From their careers to family members, the fandom loves to keep track of their favorite k-pop idol. For a while, the ‘highlight fandom has been looking up to the siblings of their favorite idols. Siblings are usually the ones with whom the idols are really close to. Wanting to know more about the siblings of the members of the k-pop group’ Highlight’, the fans have been searching the internet. Previously having five members, as of 2022, Highlight is currently a four-member group consisting of Doojoon, Yoseob, Gikwang, and Dongwoon. Before making their comeback as a four-piece, the idols used to be a part of Cube Entertainment. But with time, things changed.

Originally known as ‘B2ST’, the members of ‘Highlight’ used to be Cube Entertainment’s one of the successful k-pop groups. Consisting of six members, B2ST sold over 40k record copies during its time. The k-pop boy group went through several changes, from having a member leave the group to having musical disagreements with the company. Finally, setting down with us at Around Us Entertainment, B2ST rebranded itself as the new k-pop group ‘Highlight’.  With the fans following around the idols for a long time, they want to know everything about them. 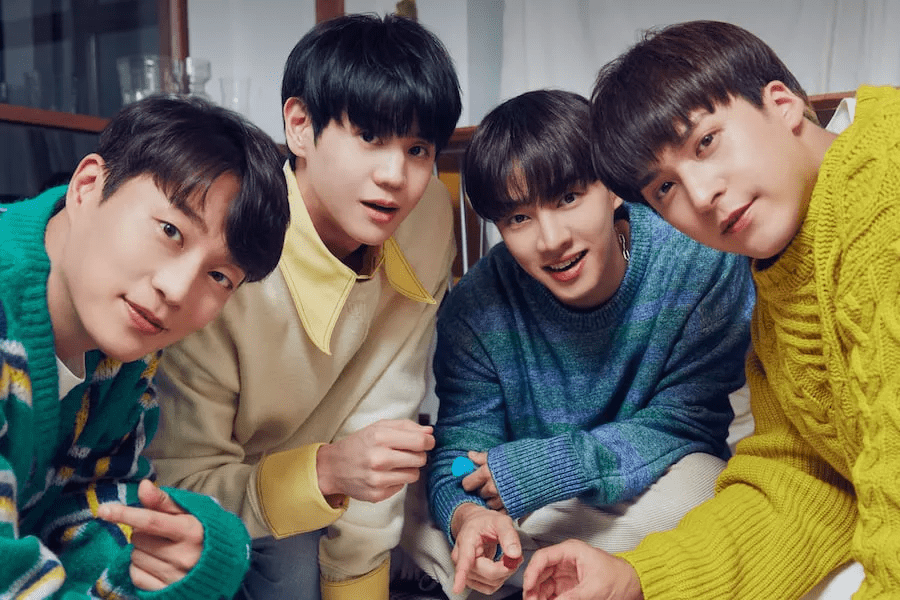 Meet The Siblings of The ‘Highlight’ Members!

Yoon Doo Joon is popularly known as Doojoon. As a member of ‘Highlight,’ Dojoon serves as the leader of the boy group. He also serves as the lead rapper, vocalist, and face of the group. Hailing from Goyang, Doojoon graduated from Dongshin University. Along with having a career as a k-pop idol, Doojoon has also been active as an actor and has been a part of several k-dramas. Talking about Doojoon’s sibling, ‘Highlight’s Yoon Doojoon is the maknae at the house and has an older sister in the family. His sister’s name is Yoo Doo Ri. While not much is known about Yoo Doo Ri, as she has kept a low profile in public, she did post a picture of the idol as a throwback along with telling everyone to now worry when Doojoon went MIA.

Yang Yo Seob is popularly known as Yoseob. As a member of ‘Highlight,’ Yoseob serves as the main vocalist of the boy group. Along with being a media major from Dong-Ah Institute of Media & Arts, Yoseob used to be a judge on “The Voice Kids”. Talking about Yoseob’s sibling, just like the leader, Yoseob is also a maknae back home. Yoseob has an older sister whose name is Yang Hae Yeon. While Hae Yeon has stayed out of the limelight, Yoseob, however, loves to talk about his sister sometimes. He once shared that his sister is a huge fan of H.O.T., and her bias is Kangta. She often used to dress Yoseob as her bias by putting on green and red paint on his face when they were kids. 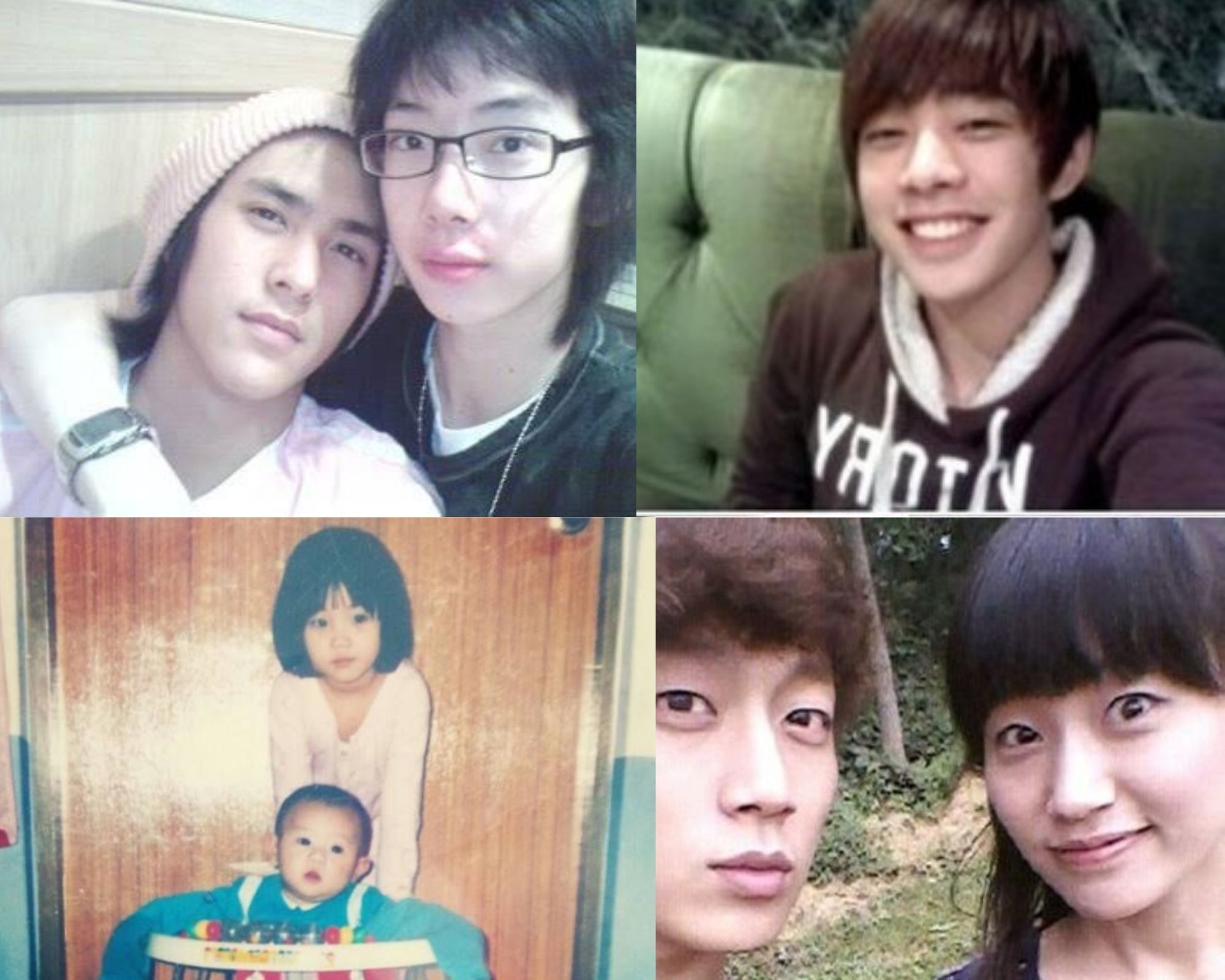 Lee Gi Kwang is popularly known as Gikwang. As a member of Highlight, Gikwang serves as the main dancer, lead vocalist, and visuals of the boy group. Along with being a k-pop idol, Gikwang has also been active as an actor and has several k-dramas to his name. Talking about Gikwang’s siblings, the idol is the hyung at home. Being an elder brother, Gikwang has a younger brother named Lee Hye Kyung. Nothing much is known about the younger brother other than his name as the idol’s family lives a life away from the limelight.

Son Dong Woon is popularly known as Dongwoon. As a member of Highlight, Dongwoon is the maknae of the group and serves as the lead vocalist and rapper. Hailing from Busan, the idol graduated from Konkuk University. He can play piano, violin, and electric flute as well. Talking about Dongwoon’s sibling, he is the maknae at home as well. Being the youngest sibling, Dongwoon has an older brother named Son Dong Ha. Nothing much is known about his older brother as he prefers to keep his life private.

Also Read: Who is GOT7’s BamBam’s Sister? Know More About The The K-pop Idol’s Siblings!