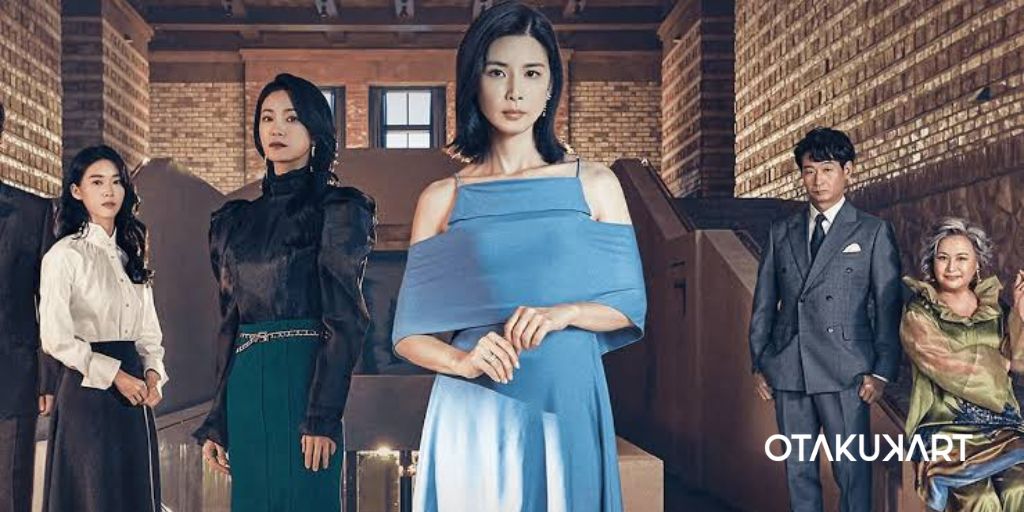 Mine Kdrama Best Behind The Scenes Moments

Here we are with the “Mine” K-drama best behind the scenes moments because fans have still not gotten over this amazing Korean drama. This drama grabbed everyone’s attention after it aired as it broke social norms and the stereotypes of especially Korean society. And it is a given that if there is a K-drama that does this, we sure will love it. “Mine” is a Korean drama that was released back in 2021 on tvN. K-drama world has been doing a fantastic job at making us wonder-struck with its splendid storyline, amazing cast, and top-notch acting skills. It is incredible how there are an uncountable number of amazing K-dramas in every genre that you might want to watch. It is our guilty pleasure that we enjoy all these beautiful Korean dramas.

The story of “Mine” revolves around strong and powerful women who are on their journey to fight all the prejudices and the evils of society, and in the process, they try to find the true ‘mine’ or, in simpler words, they try to chase real happiness. If you are a fan of drama, then you are going to get it here. A Lot! Mostly because these women are not just normal people but a part of a conglomerate family. And we all know what kind of interesting and mysterious stories we get when a super-rich family is involved. Now we know that “Mine” is a super mysterious and suspicious drama, but another thing that caught the attention of fans is the cute behind-the-scenes moments of “Mine,” which stole our hearts. And the best way to get over a drama is to watch their behind the scenes. So here we will talk about “Mine” K-Drama best behind the scenes moments because fans cannot get enough of it.

How can we forget one of the most adorable cast members, Jung Hyun Joon, who played the role of Han Ha Jun, the son of Ji Yong. We all can agree that his acting skills were top-notch even at such a young age. But this is not just it. Fans have been swooning over his cuteness in the behind the scenes of “Mine” as well. There was a time when suddenly this cute kid surprised everyone by sitting in the director’s chair and suddenly giving the directions like ‘AJB please turn the camera a little back’. This made the whole crew laugh so hard.

There was another instance when Jung Hyun Joon was filming a serious scene but kept forgetting his lines and kept apologizing. This is a very normal thing, but he is just SO CUTE! that everyone just smiled at his cuteness.

Okay, time to talk about Kim Seo Hyung’s laugh in the “Mine” best behind the scenes moments because this laugh is infectious. One of her most memorable laughs was when she was filming the scenes where she came out as a lesbian. She was expecting Jin Ho to explode, but instead, he just subtly asked ‘What’ while slicing his steak. This made her laugh out loud, and this was one of the best dolphin laughs you would hear. The character is so powerful and bold in “Mine,” but behind the camera, she is so adorable and lovely, and that is why fans love her personality.

Kim Seo Hyung behind the scenes

When The Cast Isn’t Shy To Tease Each Other

There was an intense scene where Lee Hyun Wook, who plays Han Ji Yong and Lee Bo Young, who plays Seo Hee Soo, were filming a scene where they had an intense talk, but Lee Bo Young kept forgetting her lines and got flustered. But Hyun Wook left no chance to tease her. This just proves how comfortable the cast is around each other.

Another scene was when Lee Bo Young was coming down the stairs but lost her balance for a second. Again, Hyun Wook again burst out laughing, and Bo Yong whined and asked him to stop laughing. All these cute interactions between the stars really melted our hearts, and that is why people have been loving Mine K-drama behind the scenes as they simply are the best.