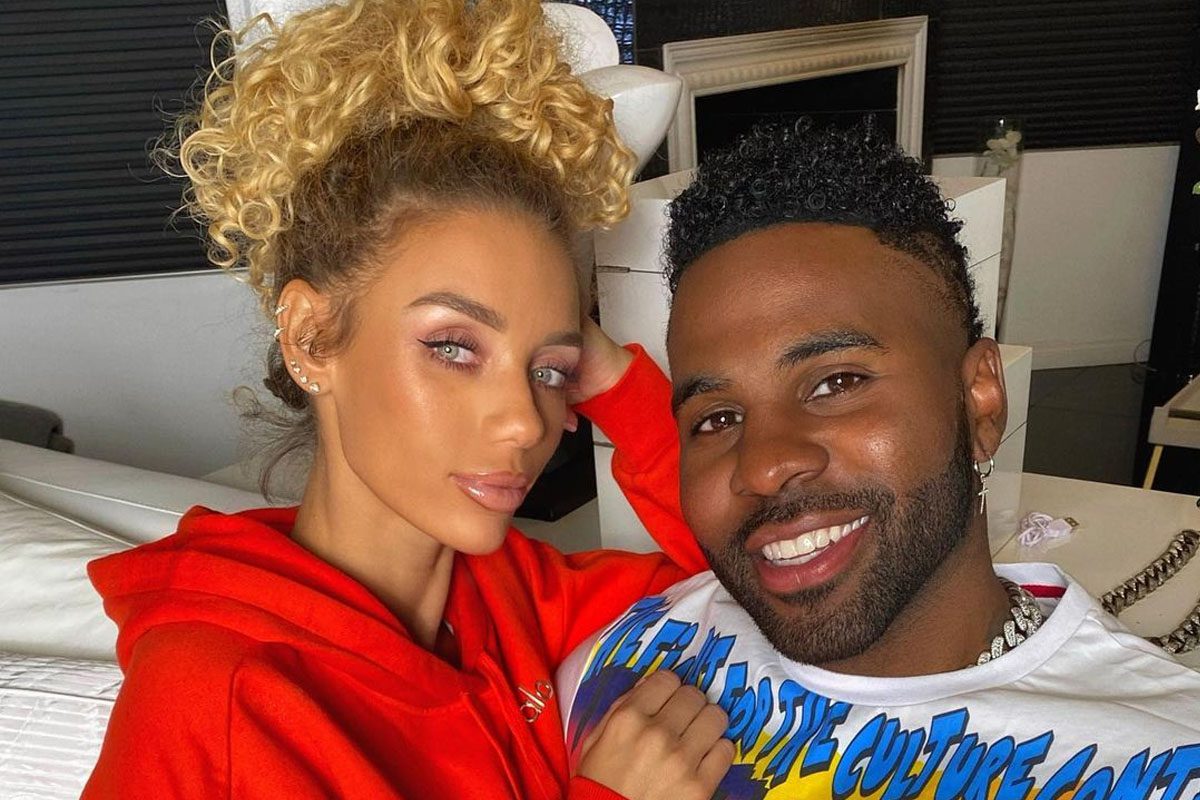 Model Jena Frumes grabbed eyeballs as she walked down the catwalk in various beachwear looks at Saturday’s show for designer Luli Fama during Miami Swim Week. The Too Hot hitmaker was seen holding the former couple’s 1-year-old son, Jason King, on his lap, while looking up at the runway as his partner Frumes made several impressive appearances over the 20-minute presentation.

This has sparked quite a buzz around as Jena Frumes earlier revealed that Jason Derulo constantly cheated on her and thus, their relationship was marred. Fans have been speculating whether the estranged couple has reconciled or not.

Are Jena Frumes and Jason Derulo Back Together?

Jena Frumes made the statement after a commenter called the model a “w***e” for having a son with Derulo and went on to describe the infant as a “b*****d”. Jena Frumes penned down a long note while giving an apt clap back to the person who called the model out. The model explained that they once aspired to be married but maybe it was best to be single than to be in a relationship & constantly be disrespected & cheated on and lied to.

The model further added that while no one aspires to be a single mom and called it the biggest heartbreak and failure for her personally, however, she thinks that if her non-negotiables are being tested then it is not possible to find peace in that relationship. Frumes admitted that there’s nothing in life she wanted more than her family to be together but she cannot be the only one working to make that happen. 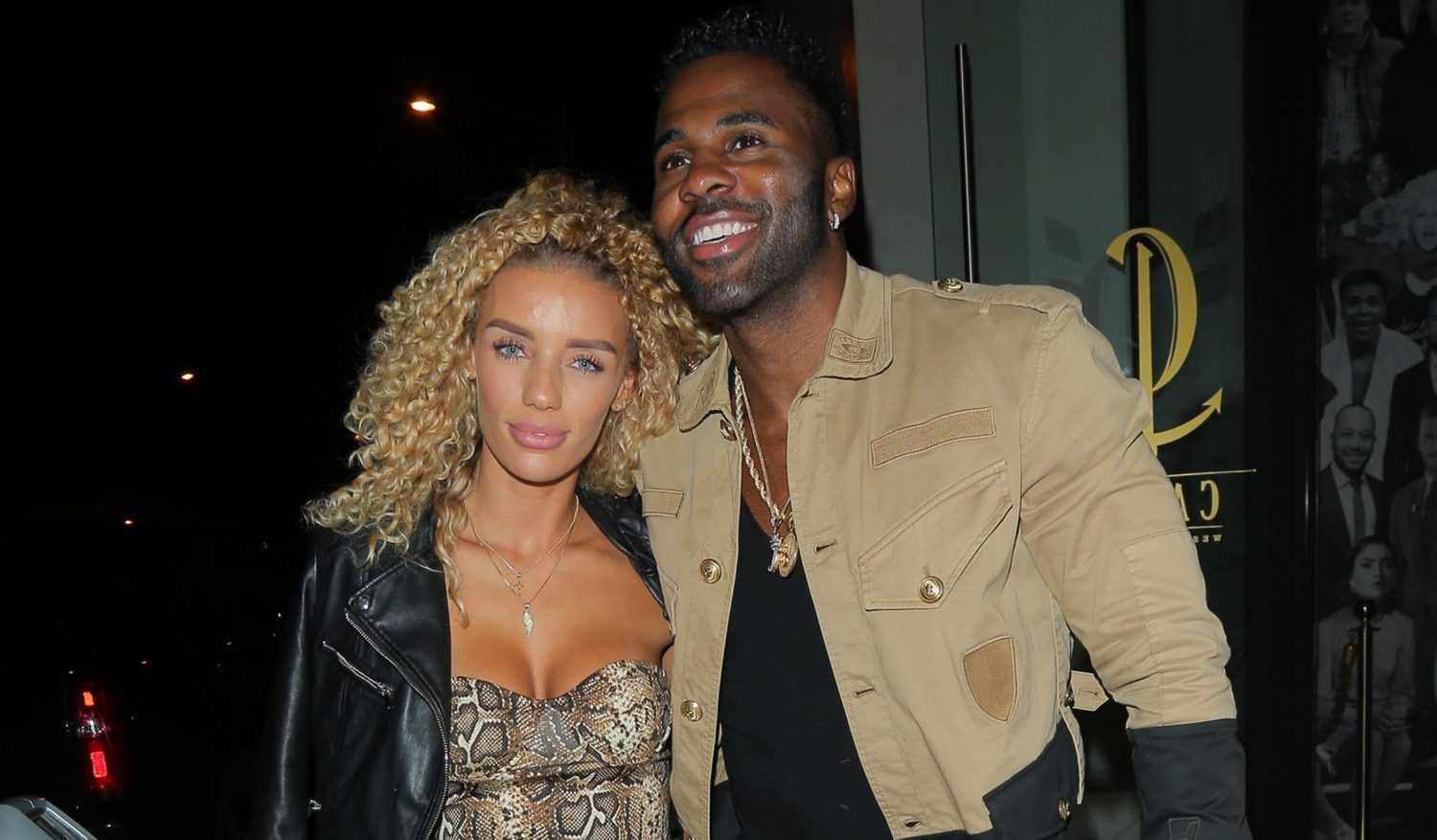 While not taking any names, Frumes said that if a man wants a different girl every week over his family, she will never accept that they will never be able to make it work happily! Jena revealed that she does not receive child support and also asked everyone to stop blaming the women and call it annoying.