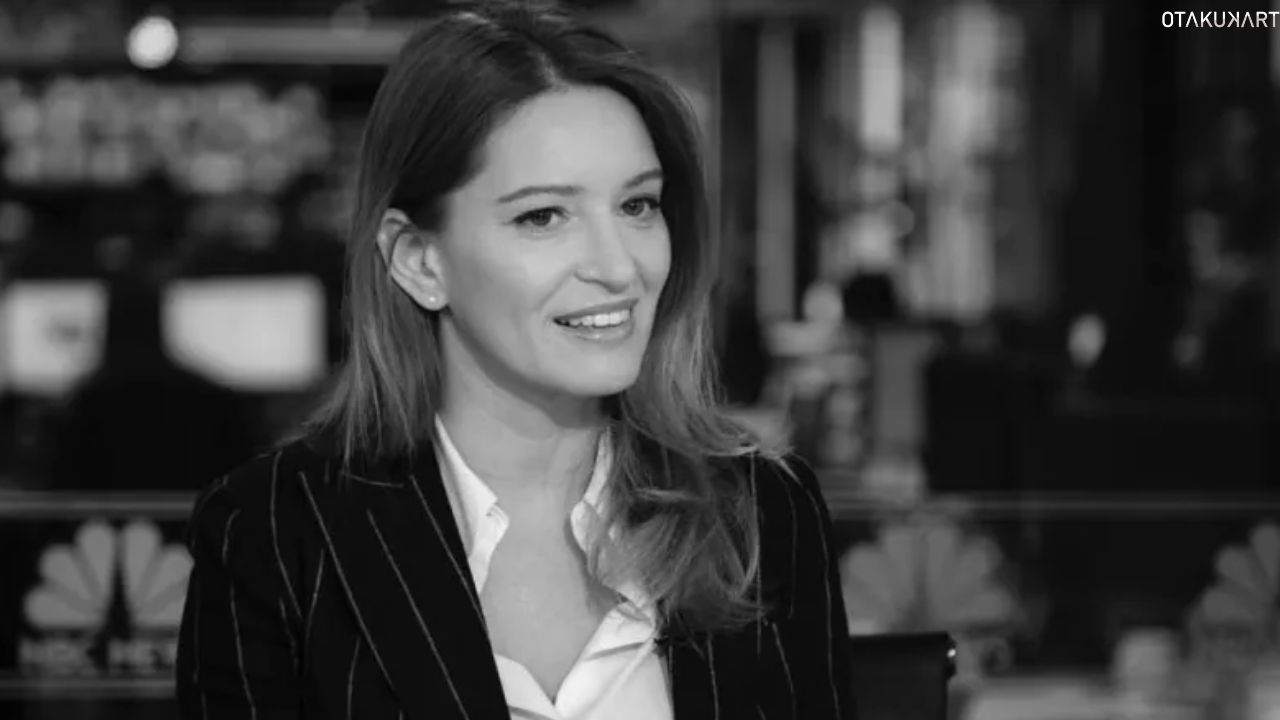 The rumor that Katy Tur was quitting MSNBC has been around for a few days. So, in this article, we will discuss everything we know about Katy leaving MSNBC in detail. Katy is a journalist, and MSNBC anchor and has no desire to become part of “the tale or stories.” But she cares about being truthful to her children, her audience, and herself. Before joining the national broadcaster NBC News in 2010, she was employed by the regional NBC station WNBC-TV in New York City.

One of the most well-known voices in the media today is Tur. She is $4 million in financial worth. She claims that her children served as the inspiration for the memoir of her youth. She stated that she doesn’t always concur with the conventional belief that in order to retain their journalistic “objectivity,” journalists must refrain from discussing their own opinions.

Katy Tur claimed that one of the reasons she made an effort to avoid journalism was due to her parents’ demanding work schedules. She expressed her desire for a more positive relationship with her father. So, now without any further ado whether the rumors about Katy leaving MSNBC are true or not, let us see everything we know. 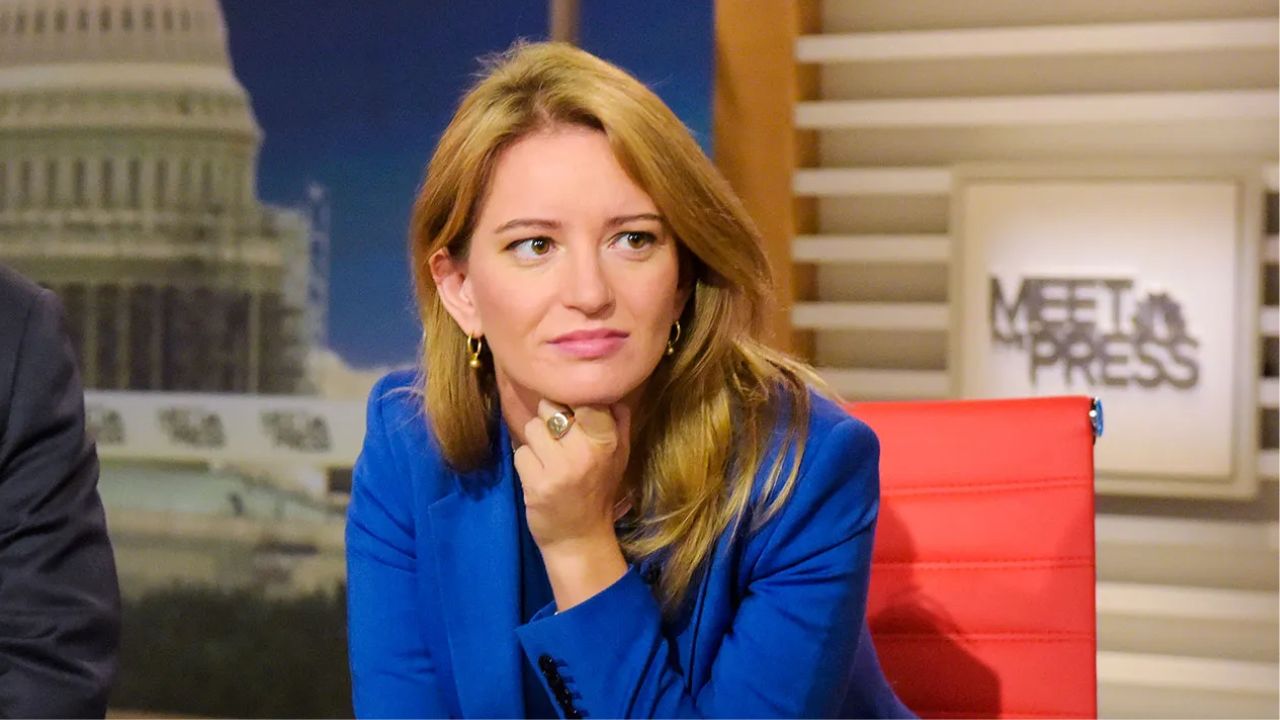 Also read: What Happened To Paloma On Big Brother 24?

Katherine Bear Tur is an American author and broadcast journalist who works as an NBC News correspondent. Tur is an anchor for MSNBC Reports, where she has hosted Katy Tur Reports since 2021. MSNBC’s newscaster Katy Tur witnessed her parents’ excellence in the broadcast media industry as a child. Tur’s father rose to prominence as a journalist who piloted a helicopter and is credited with founding the Los Angeles News Service. Her parents were both helicopter journalists in Los Angeles, covering most major events from the air in the 1980s and 1990s, from the OJ Simpson car chase to the LA riots.

She has worked in the journalism industry since she was a young woman. However, the mother of two and spouse of CBS News journalist Tony Dokoupil claims that she wasn’t always determined to pursue the same vocation as her parents and had second thoughts about it during the pandemic. The only children of Katy Tur and her husband are Eloise Judy Bear and Theodore “Teddy” Dokoupil. A daughter called Eloise Judy Bear Dokoupil, the MSNBC anchor’s second child, was born on May 13, 2021. 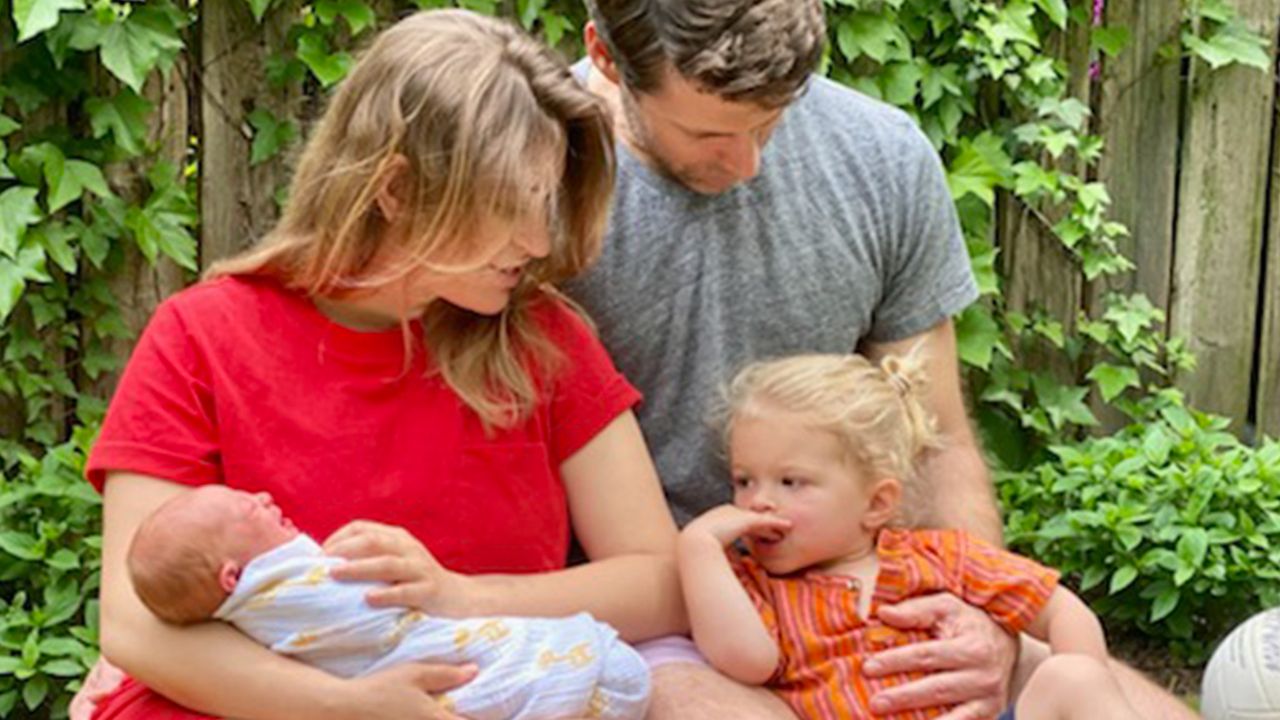 The 2017 Walter Cronkite Award for Excellence in Journalism was given to Katie. From 2006 through 2009, Keith Olbermann and Katie were a couple. In 2017, she wed CBS News reporter Tony Dokobel.

She also authored her most recent novel, “Rough Draft,” at that time. Tur discusses her atypical upbringing with parents who were journalists, her challenges as a mother, and her profession in the book. She also explains how her father’s rage led to his violent actions and mistreatment of her. Tur writes candidly about her father’s abusive rage, Zoey Tur, who has been out as a trans woman since she was a child. Life has been difficult for her.

Check out about her leaving MSNBC in the next section. Scroll down!

Katy has worked in the news industry since she was a child. The mother of two and wife of CBS News anchor Tony Dokoupil, on the other hand, claims she wasn’t always set on following in her parents’ footsteps in terms of career choice and expressed reservations about it during the pandemic.

Katy, on the other hand, does not appear to be leaving MSNBC. Those were all just rumors. Since 2021, she has hosted Katy Tur Reports, which airs on MSNBC weekdays from 2:00-3:00 p.m. ET. However, she went on maternity leave in 2021 and returned to MSNBC on November 15, 2021, but not at her usual time or under normal circumstances.

The possible explanation for the rumors leaving remains unknown. However, this was all about Katy Tur leaving MSNBC. Keep checking back for more updates ahead.