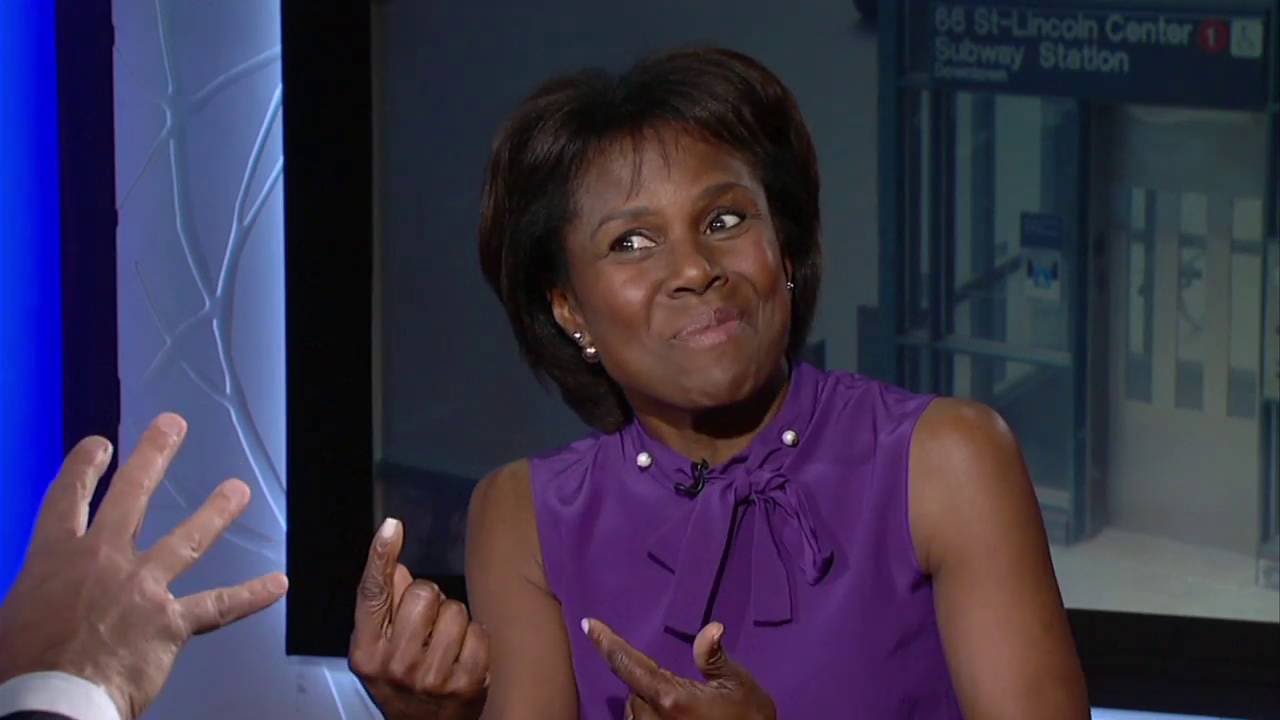 A look at Deborah Roberts Net Worth & Career!

Let it be the aspiring journalists or just curious people, Deborah Roberts’s Net Worth has made everyone curious. American journalist Deborah Roberts is one of the most popular TV journalists. Currently, in her 60s, the journalist is not thinking about stopping anytime soon. Teaming up with her husband, AI Roker, an American weather presenter and journalist, the couple is known as the power couple in the journalism field. Along with being one of the most popular correspondents, Deborah has also been a co-host of some very popular shows on major news channels.

Hailing from Perry, Georgia, Deborah Roberts went on to graduate from Henry W. Grady College of Journalism and Mass Communication. To kickstart her career, Roberts went on to join the local network station called WTVM in 1982. After working there for a while, Roberts moved to Tennessee and joined WBIR, i.e., another local TV station. Making another move in her journalism career, Robarts joined WFTV, Orlando’s local TV station. There she served as bureau chief and NASA field reporter, along with being a weekend show co-host. 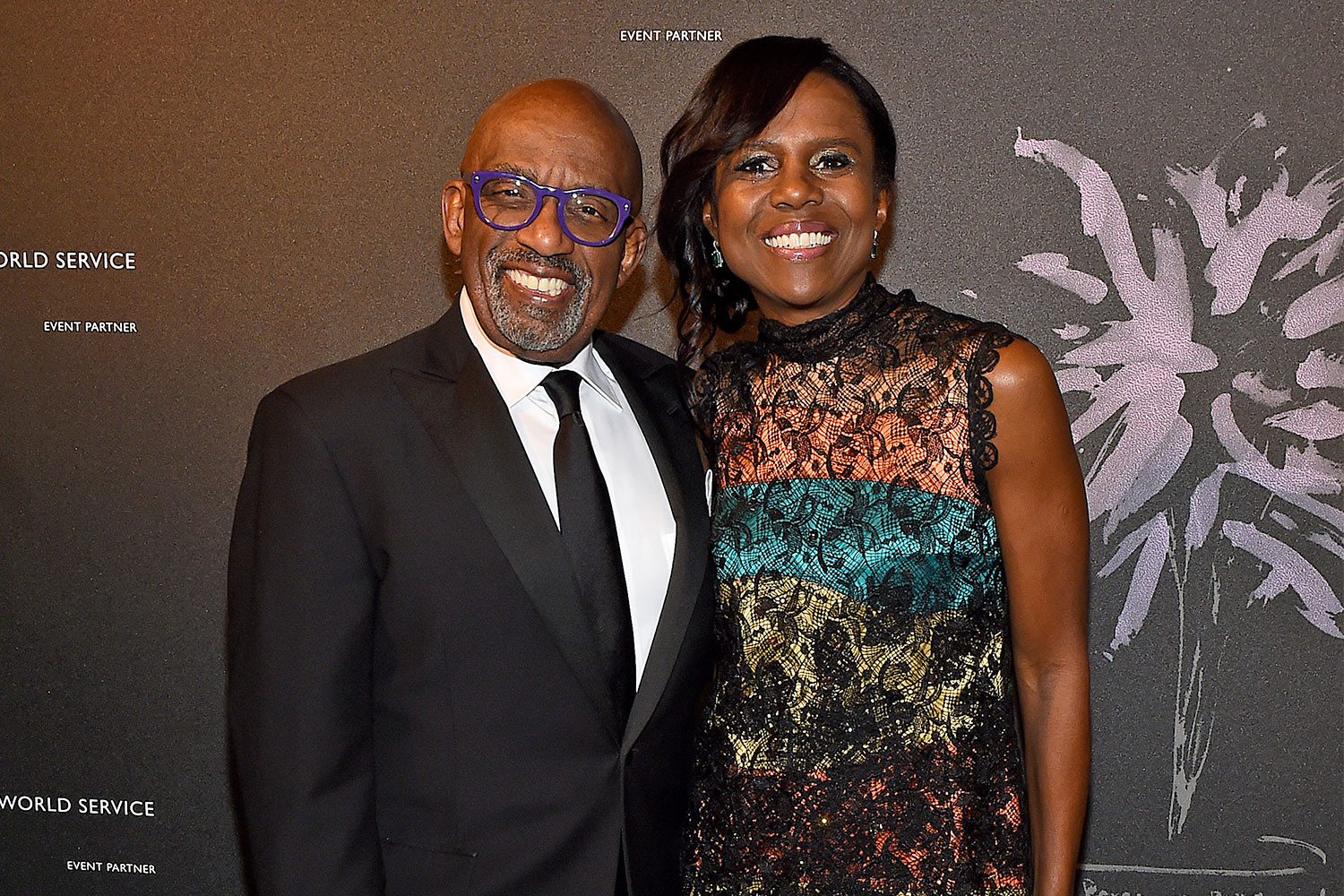 In 1990, Roberts went on to join NBC News, working as a general-assignment reporter. Eventually, she became a correspondent for Dateline NBC. Throughout her career as a journalist, Roberts has won many awards for her service as well.

What Is Deborah Roberts’s Net Worth? 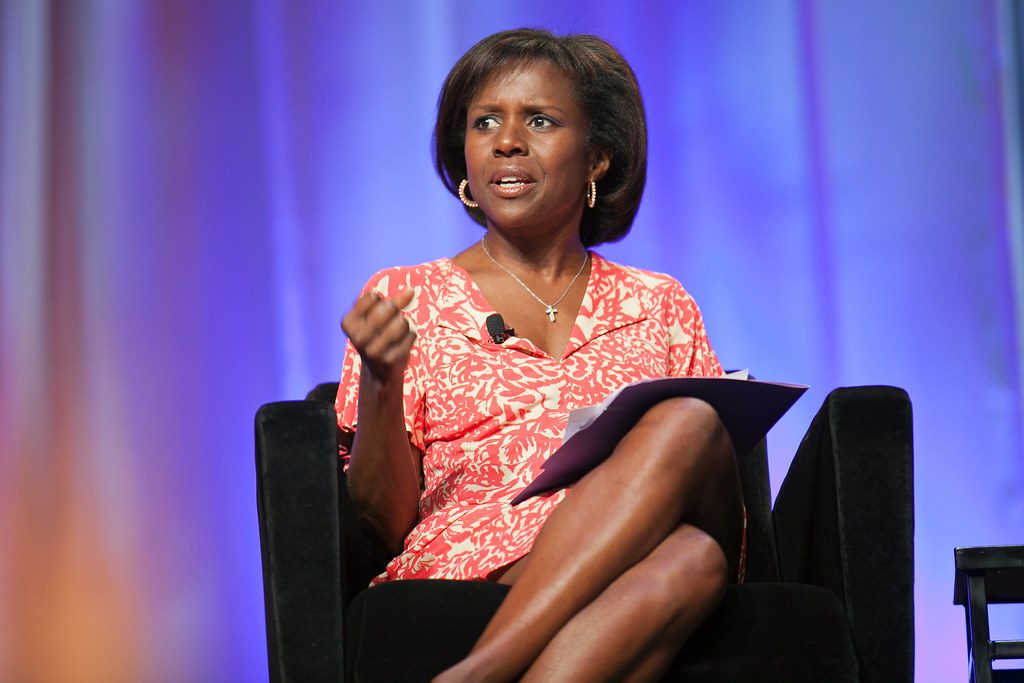 What is Deborah Roberts Net Worth?

Deborah Roberts Has Been A Notable Correspondent…

Deborah Roberts reporting portfolio is filled with a lot of notable reports. She is known for covering the inauguration of President Barack Obama. She’s also known for her ABC’s millennium coverage.  One of the most popular and important issues reported by Deborah Roberts is the Bangladesh Maternal Health Crisis and Africa’s HIV/AIDS crisis. Taking the viewers on a journey of an Ethiopian-American woman as she moves back to Africa to find her mother. The documentary got Deborah Roberts an Emmy. Deborah Roberts has been a part of news talk shows like Good Morning America, Primetime, Nightline, and The Katie Couric Show. She also hosts the talk show Lifetime Live on Lifetime Television.