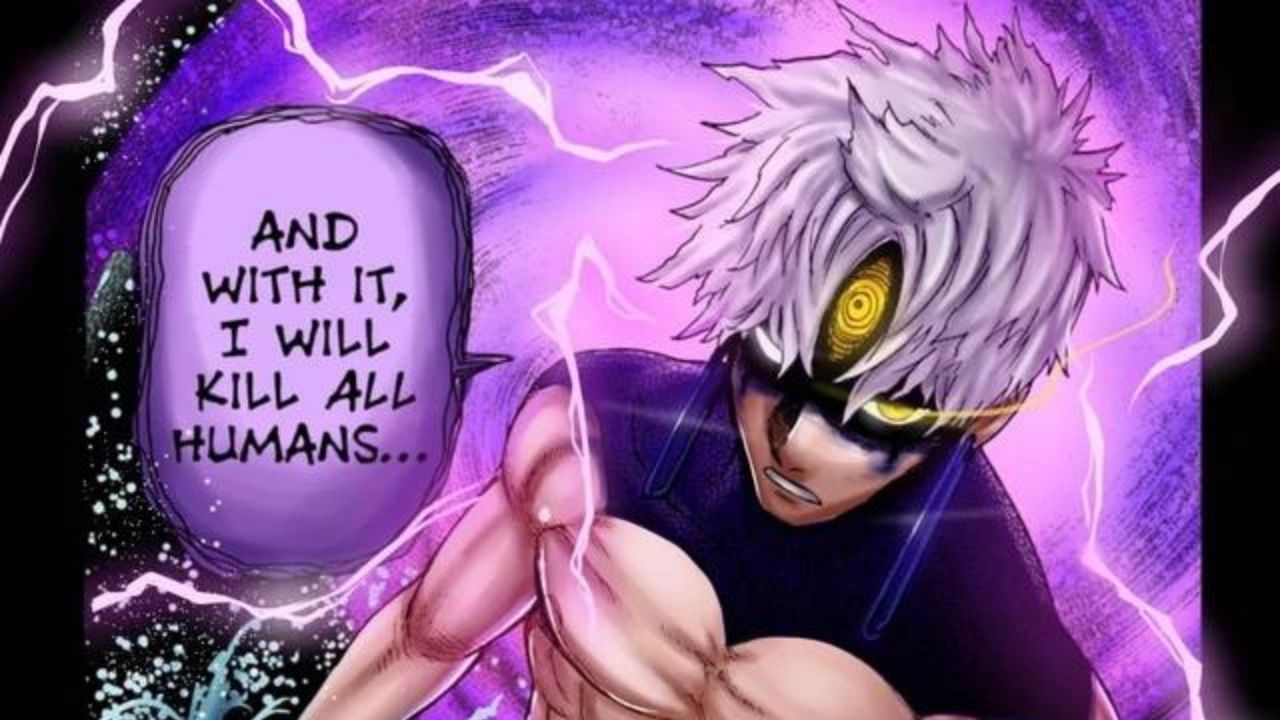 Dandadan Chapter 64 will be released very soon, and it looks like we are already moving into a new arc. Whenever our main characters have interacted with ghosts and aliens, there are always repercussions, and our main characters have to deal with them. After defeating the Evil Eye, it seems like Jin has already transformed into the Evil Eye a few times, and he did not do anything. Yes, that adds one more super-powered character into the Dandan Series. However, Jin is not fully able to control it, and it’s just that Evil Eye is calm now, although he does keep repeating that he will every human.

Dandadan Chapter 63 was titled “School Life”. The chapter begins with the Ejoji family coming to help Momo and the others to build their house. However, after arriving, they learn that the house is fixed and the others have already left. On their way to school, Jin apologizes for all the trouble that the evil eye has caused. When Momo asks how is the Evil Eye, Jin reveals that he has transformed into him a few times. He tells her that he can feel Evil Eye’s emotions. 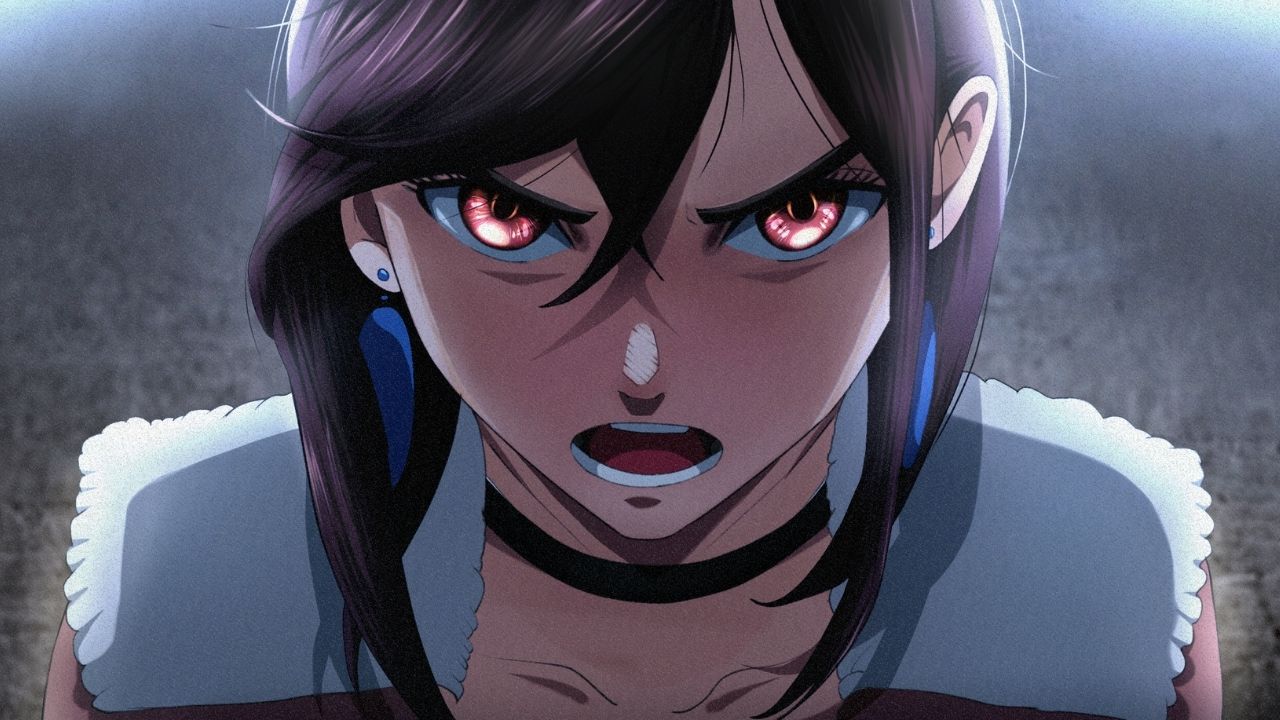 Later, Jin accidentally transforms into the Evil Eye when he drinks a juice. Momo tries her best to hide the Evil Eye from everyone and train him to behave in front of others. In the last panel, the golden ball makes an appearance.

And as we saw that, Jin told Momo that the Evil Eye is enjoying himself when he is transformed, like even sipping on a juice and learning to eat and write. Evil Eye could be a great ally for our main characters in the near future. The most anticipated that we saw in the Dandadan Chapter 63 is that people are aware of the golden ball and call it “The Apartment Block Specter”.

What could the appearance of the golden ball mean now? It is definitely indicating a new arc in the Dandadan series. And we can not wait for Momo, Ken, Jin, Evil Eye, and all the others, including the new alien with Nanotech, to get involved in the new arc. 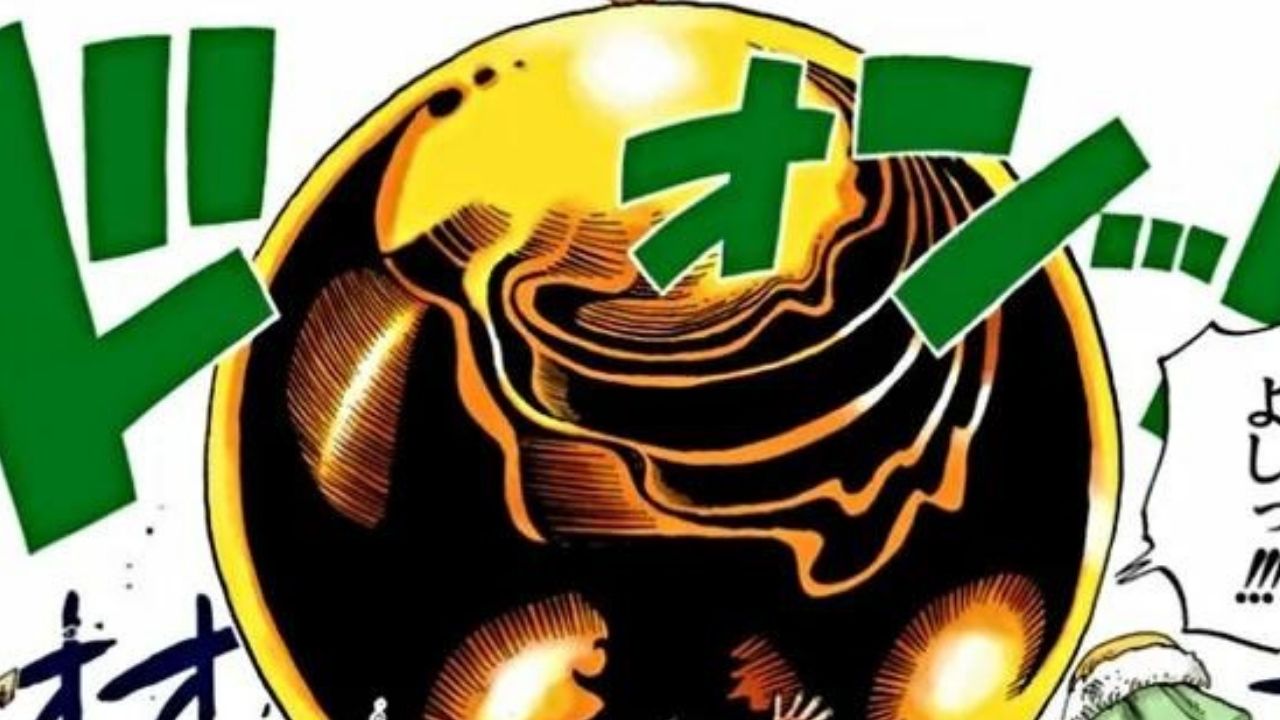 Where To Read Dandadan Chapter 64?

You can read Dandadan Chapter 64 and all other available chapters on Viz’s official website or through the Shonen Manga Plus app on your Devices.