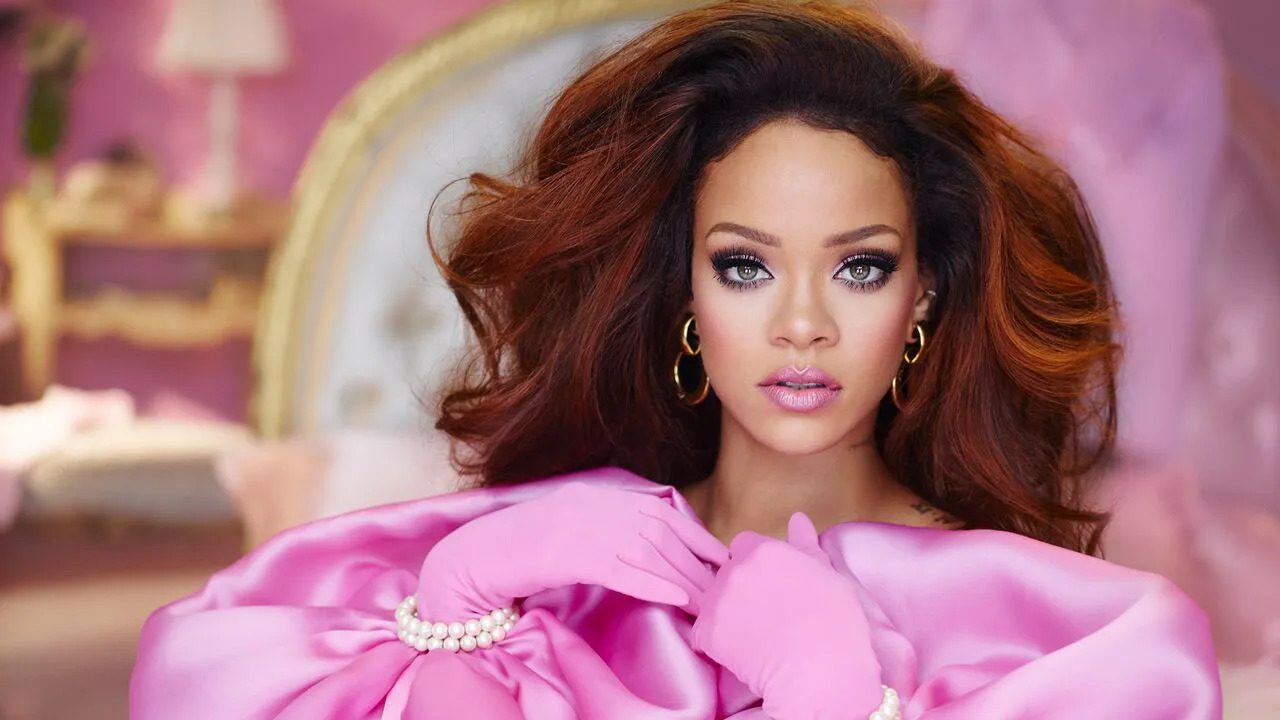 Rihanna is not a name anyone can forget or doesn’t know of. The Umbrella singer has been in the news since she started her career and her talent has improved as time went on. It is not unlike her to make news without even trying, sure there are controversies in the mix as well. However, that doesn’t define her career. Humble and down-to-earth the singer deserves her share of praise but there is one thing about money that should be kept in mind. “My money is not for me; it’s always the thought that I can help someone else. The world can really make you believe that the wrong things are priority, and it makes you really miss the core of life, what it means to be alive.” Now that she has set the record by becoming the youngest female billionaire, let’s have a look at her assets Rihanna’s Net Worth, A reflection of her Music career.

It didn’t take long for Rihanna to ascend to the heights of the musician. Born in 1988, the Barbadian singer was noticed by Evan Rogers, she was given a chance to record at this Studio. What followed was two albums that took the world by storm. But that wasn’t even the beginning of what she could do. Her third album, Good girl gone Bad broke all the records and established her as the songstress of her time. Though, she isn’t a single-only singer and reaches out to other musicians for collaborations. One of the most iconic collaborations that she did was “The Love You Lie” for Eminem’s album Recovery. The song was so popular that the Rapper and Singer did a Sequel later for Rihanna’s album. Rihanna made history when she amassed a net worth of $1.4 billion in 2021.

Love of the Way you Lie singer had quite a luxury at her disposal, and she doesn’t keep it all to herself ( well, no one would). But she has shifted from one place to another and sold out some of her former ones. Below is the list of the beautiful she owned and has owned.

2. Back to Sunset Strip, California

5. Back to Beverly Hills, California

7. Going back to her Caribbean Roots, Barbados The singer has a big assortment of cars to herself. Though her collection isn’t large it is nothing short of luxurious. Below is the list of five luxurious cars Rihanna owns with their cost listed.

Rihanna’s total net worth is $1.4 Billion as of 2022 at the age of 34. She is the youngest female Billionaire and given how the singer is not afraid to make ventures and start a business it will only grow more. There was also the talk of putting one of her brands in IPO which would raise her Net worth even more.

Also read: What Is Adele’s Net Worth In 2022? The Songstress Halts Concert To Help Fans!