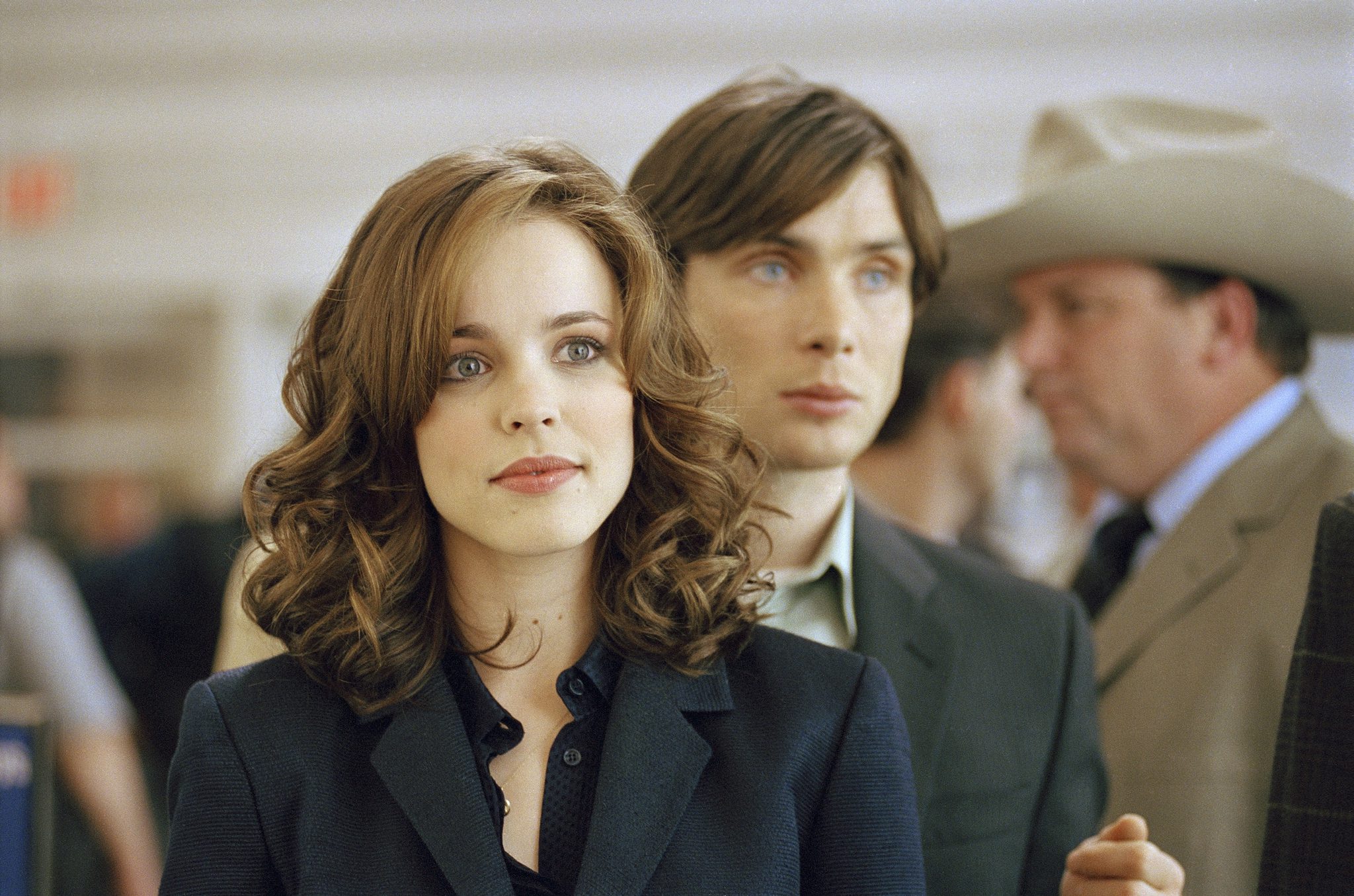 Where to watch Red Eye? Red Eye is an American psychological thriller movie released in 2005. Wes Craven is the director of the film, and it is written by Carl Ellsworth. The Red eye is based on the story of Dan Foos and Ellsworth. The story of the movie revolves around the hotel manager who is trapped in case of the assassination by a terrorist while aboard a red-eye flight to Miami.

The movie received positive reviews from critics and the audience. Red Eye was a box office hit, making it one of the most acclaimed thriller movies of the decade. Continue reading this article to know where you can watch Red Eye. Also, get to know the storyline of the movie, cast members, and much more in detail.

What is the storyline of Red Eye?

Red Eye movie was released on 19 August 2005. In this movie, Lisa Reisert, a hotel manager, came to attend her grandmother’s funeral ceremony. After the end of the funeral ceremony, she has a booking in red flight to Miami. In the airport, Lisa meets a handsome man Jackson Ripper, both of them share a drink and have a small talk before boarding the flight. Lisa with Jackson on the plane

On the plane, Lisa finds it fortunate that Jackson is seating behind her. Although, this feeling doesn’t last much longer as she gets to know the truth about Jackson. Jackson is a terrorist who wants to assassinate the head of Homeland security.

But he needs the help of Lisa to execute his plan. Jackson asks Lisa to reassign the room number at the hotel. He knew that Lisa wouldn’t agree to help him, and he had already kidnapped Lisa’s father and blackmailed her. Will Lisa help Jackson to save his father or deny helping in the assassination? To know the answer, you need to watch this thriller movie.

Who is in the cast of Red Eye? Where to watch Red Eye?

Do we hope that you received all the information regarding Where to watch the Red Eye movie? If you want more updates like this. Stay tuned with OtakuKart, and let us know your views in the comment section.