Enrique and Liza in 'Alone/Together

Liza Soberano and Enrique Gil have been dating each other for a long time now but disclosed their relationship status publicly in 2019. The beautiful couple has earned massive love and support from millions of fans across the world. So, when the couple’s break-up rumors popped up on various social media platforms, the ranting by their loyal fans was not unexpected. Celebrities navigate through rough patches in their love lives amidst their successful careers and hectic schedules. So, are Liza Soberano and Enrique Gil going through a rough patch, or have they finally called it quits?

Let’s get right into it.

When Did Liza Soberano And Enrique Gil Start Dating?

Enrique and Liza both started as supporting cast actors. Enrique Gil started his acting career in 2008 by taking on small roles in daily soap operas. Liza, on the flip side, made her acting debut in a highest-grossing series of ‘Wansapantaym’ in 2012. Enrique was already taking on more substantial roles on television at the time. They had no idea that their paths would collide as the stars of the prime-time television program ‘Forevermore’ in 2014, and they would go on to become one of the most adored celebrity couples. 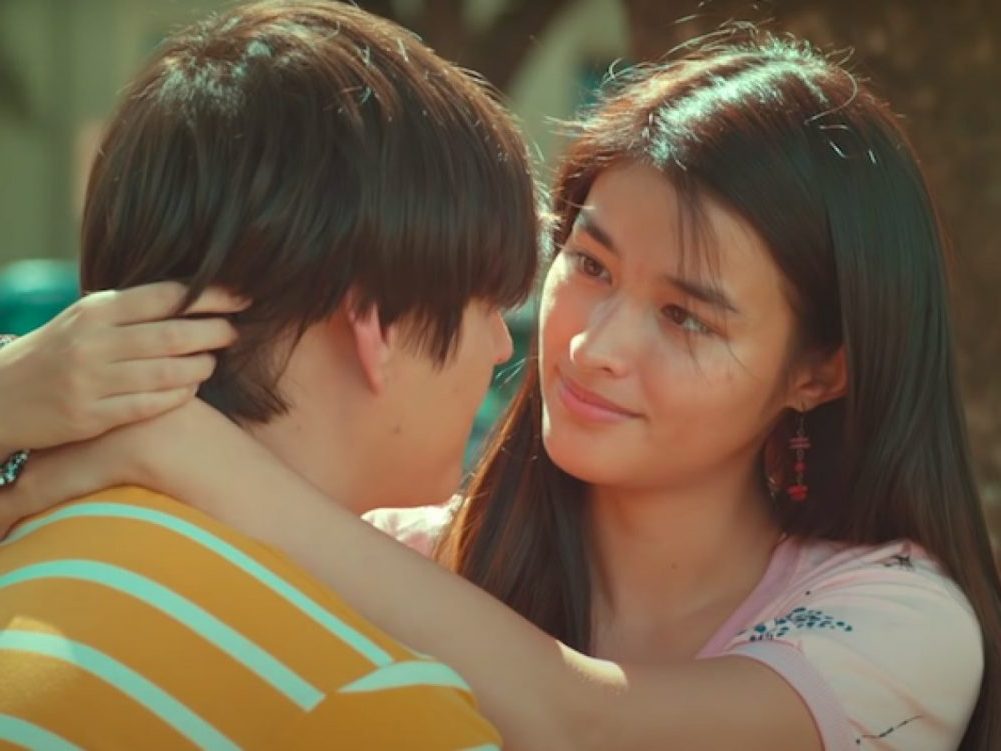 How Did The Rumors Of Liza Soberano And Enrique Gil’s Break Up Start?

Liza has always been public about her desire to work in Hollywood. And to pursue her Hollywood dream, the actress has recently signed a contract with James Reid’s record label company, Careless Music. When Enrique Gill wasn’t spotted with Liza Soberano while she attended multiple events in the United States, rumors about their breakup began to spread online. According to the rumors, Liza Soberano split up with Gil. Some rumors also suggest that Liza has started seeing James Reid. 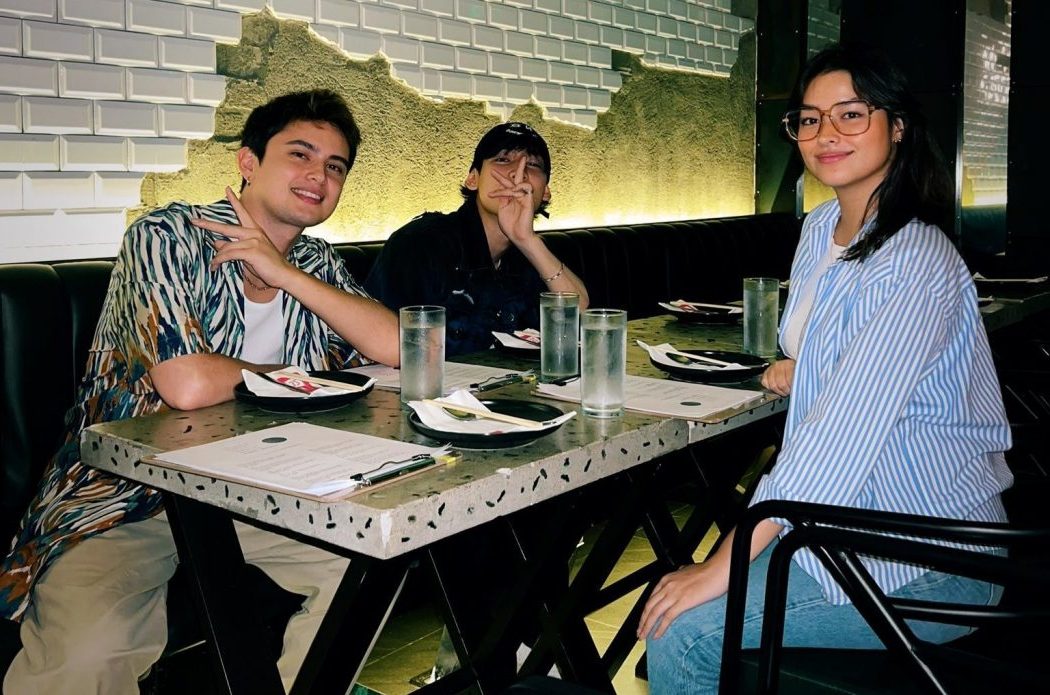 James Reid and Liza at a restaurant

Making so many assumptions based on a single event seems rather foolish, right? Well then, welcome to social media, my friend!

Did Liza Soberano And Enrique Gil Break Up?

According to a report, not long after the breakup rumors started trending on the internet, Liza was asked about Gil at her contract signing event. And her reply to the question would probably give life to the couple’s apprehensive fans. She said:

I was hoping someone would ask me about that. There were rumors we were parting, but we’re fine. We’re totally fine! He knew all about my US trip, and I had talked to him. He’s totally understanding about the whole thing and very supportive 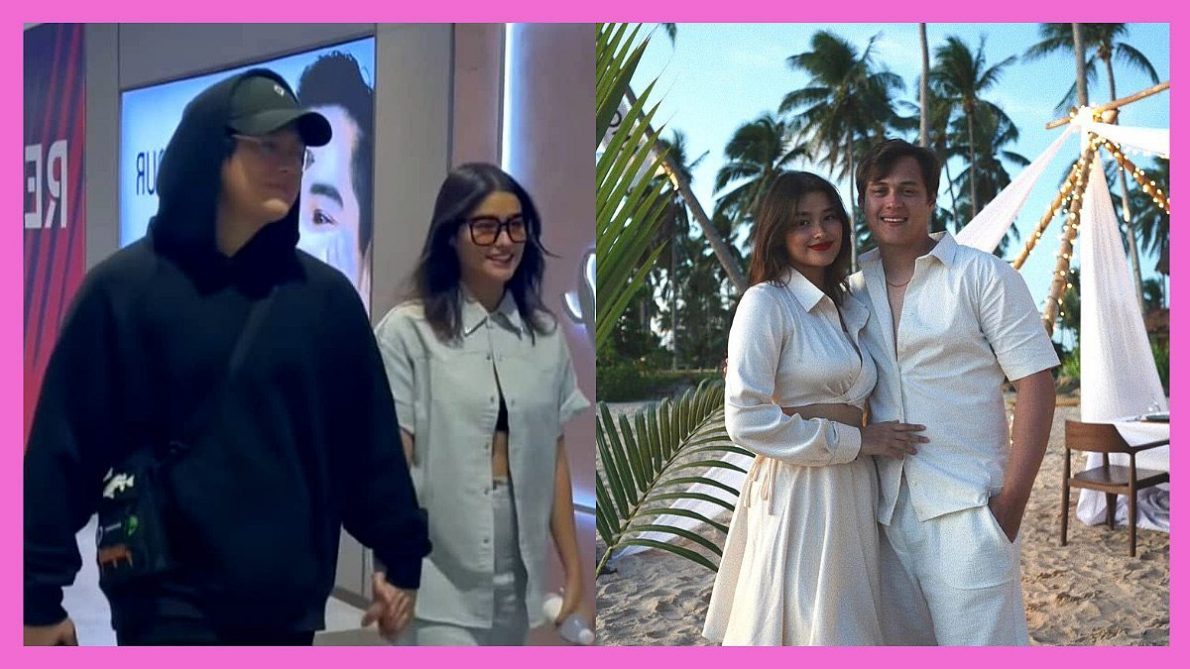 Liza and Enrique at a spa

Soberano also revealed the reason behind her much-talked absence from Gil’s “family trip to Europe” posts on Instagram. She said she desperately wanted to join Gil’s family on the trip but had to stay back and vote on the 9th of May. Liza Soberano and Enrique Gil were also recently photographed holding hands at a spa. This leaves no doubt that they are together, and this public appearance was a strategic move to dispel all the rumors of their alleged breakup. And we might add they succeeded in squashing all the bogus rumors they were tired of hearing.

So, the devoted followers can now reveal that their favorite couple is still together and that Gil is so supportive of Liza’s next professional endeavor. We wish Liza well with her Hollywood dream project.

Also read: Why Did Mona And Charles Tee Break Up? Everything About Their Tragic Split!