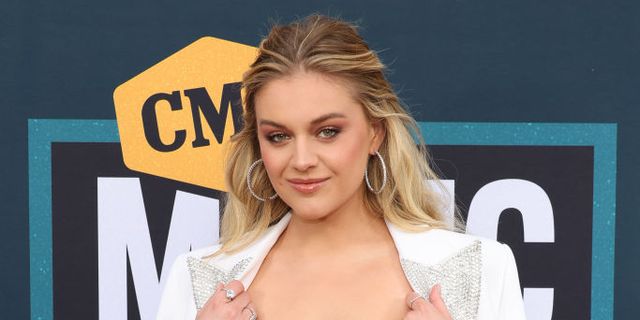 How much do Pop singers earn? Let’s find this out by looking at Kelsea Ballerini’s Net Worth. Kelsea is an American county pop singer, actress, and composer, known for Kelsea Ballerini: Dibs (2015), Kelsea Ballerini: Legends (2017), and Kelsea Ballerini: Peter Pan (2016). She has been married to Morgan Evans since December 2, 2017. The spotlights are on the singer these days as she has announced the making of her new album “Subject to Change.”

The fans can not wait for this album to come out, as it is inspired by the 90s theme. It is guaranteed to make you feel the beauty of the past by living in the present. Along with this, the singer has also mentioned a few things about the world tour. Seems like 2022 is the year for Kelsea. Let’s dig deeper into the life of Kelsea Ballerini and find out Kelsea Ballerini’s Net Worth, scroll down to know everything about Kelsea Ballerini.

The life of Kelsea has been quite stable as compared to other members of the industry. Since childhood, her parents were very supportive and sent her to a dance class at the tender age of three, but Kelsea dropped from there after reaching her teenage. Also, she was a singer in church and school choirs. The first ever song written by Ballerini was at the age of 12. She completed her education before choosing music as a career option. Moreover, the most traumatizing that took place in Ballerini’s life was witnessing a shooting at Central High School in 2008. The singer claims to still have PTSD due to the incident. 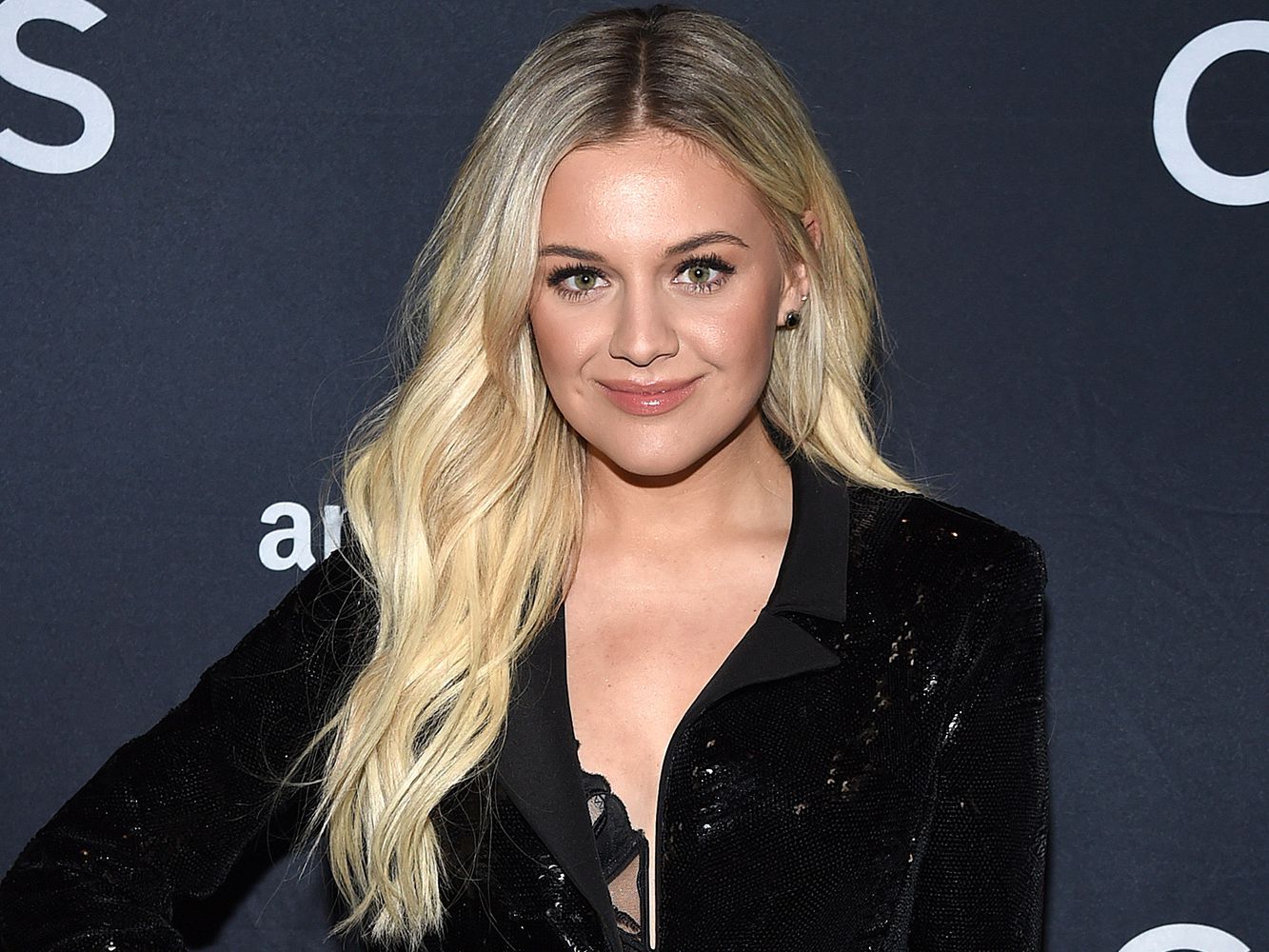 Talking of her love life, Kelsea has stuck to one partner for a large part of her life. Morgan Evans and Kelsea Ballerini have been dating since 2016. They are a happily married couple and add new memories to their married journey every day.
Also, read: Cam Gigandet’s Net Worth: The Twilight Actor Divorce From Wife After 13 Years? 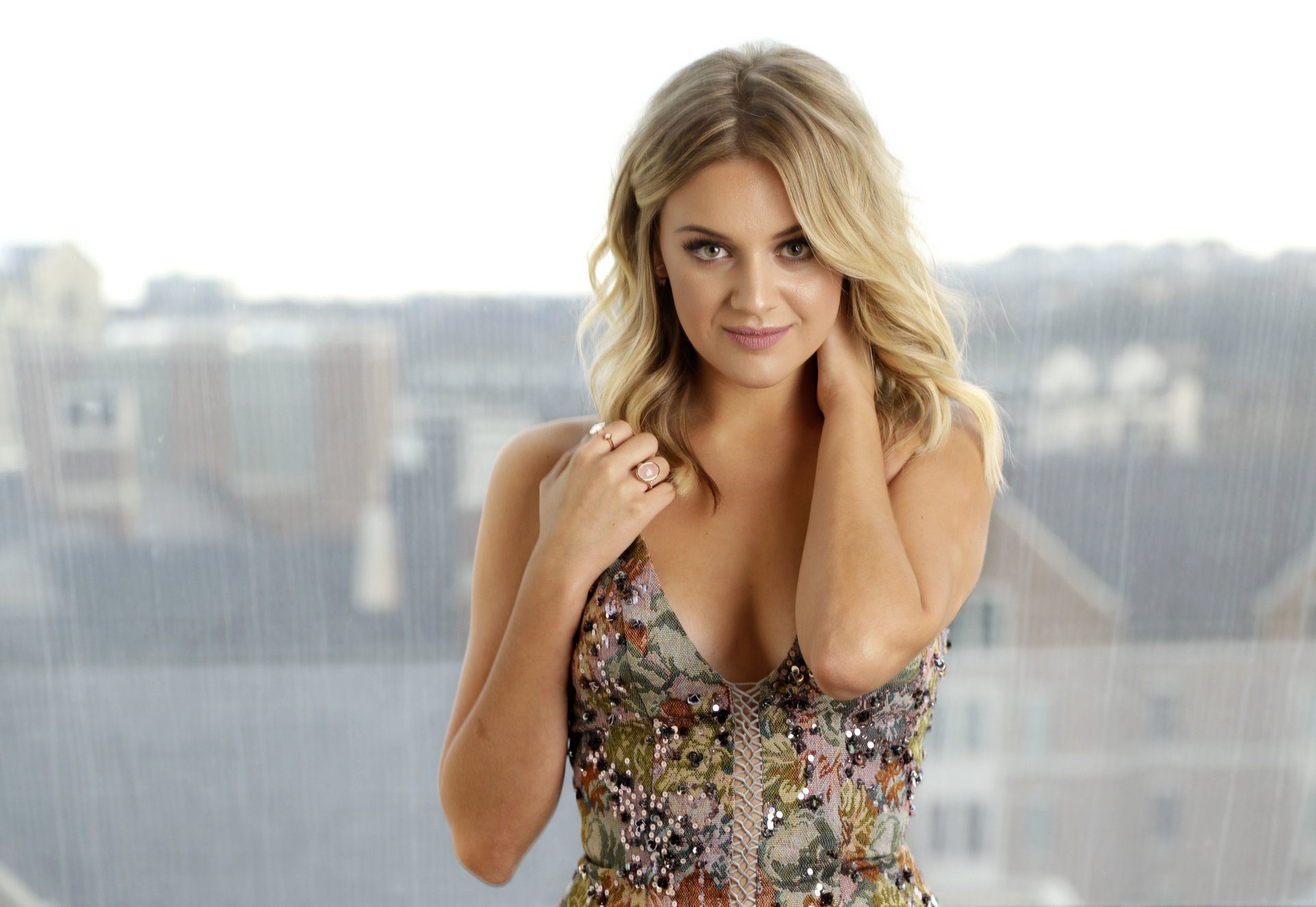 The estimated Kelsea Ballerini’s net worth is about $6 million. The singer has been earning fine with her musical talent. We can not wait to hear her new album. Are you excited too?

Follow OtakuKart to get more updates about the happenings of the world.