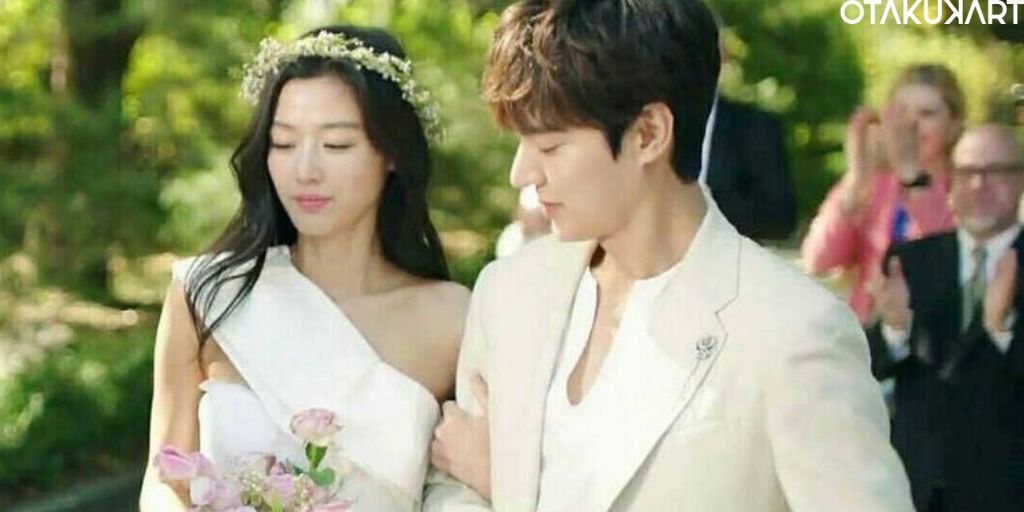 The Legend Of The Blue Sea cr: SBS

Additionally, the direction of Legend Of The Blue Sea was done by Jin Hyeok, who is known for his work in The Master’s Sun, Doctor Stranger, and Sisyphus: The Myth. The plot of the kdrama revolves around a mermaid named Shim Chung who falls in love with a Joseon dynasty nobel named Kim Ryung. Decades go by, and she sees him again. However, this time he is not the modest Joseon-era nobleman but a scam artist who decides to help Shim Chung because of an expensive bracelet that she wears.

Most of you may not know that this kdrama is inspired by an actual Joseon-era legend of Korea’s first-ever historical tales written by Yoo Mong In about a fisherman who catches a mermaid but lets her go. The cinematography, ost, and the performance of the actors are no joke. In this article, we will be telling you how to watch Legend Of The Blue Sea kdrama online.

How To Watch Legend Of The Blue Sea? 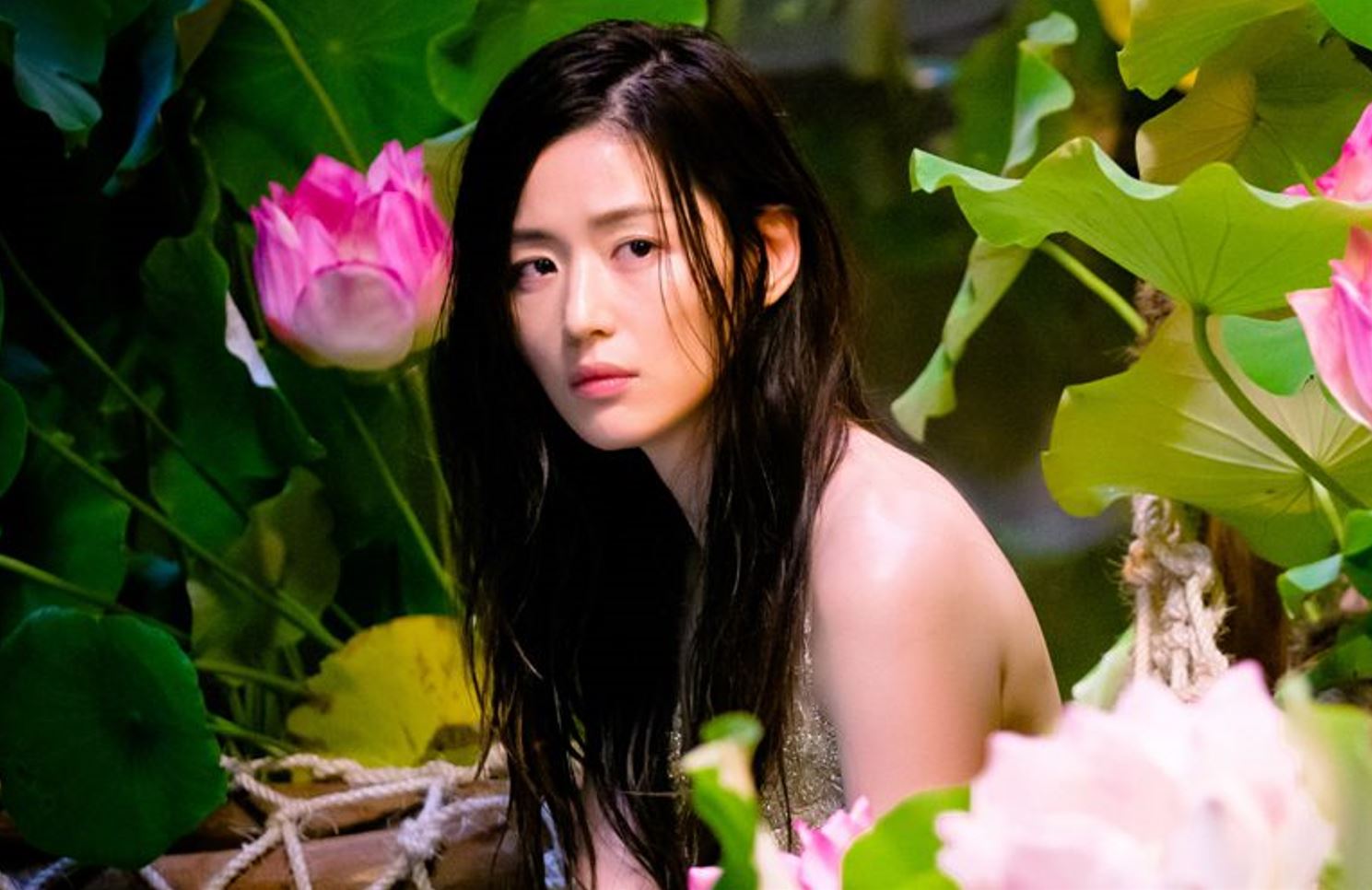 Legend Of The Blue Sea

The series consists of twenty episodes with a run time of sixty minutes each. Legend Of The Blue Sea was equipped with a spectacular cast along with a gripping storyline. The drama starred the queen of the kdrama land Jun Ji Hyun (My Love From Another Star, Happy Together)  and the Lee Min Ho (The King: Eternal Monarch, 7 First Kisses) in lead roles.

Also Read: Doctor John Cast: Find Out Who Were The Talented Actors? 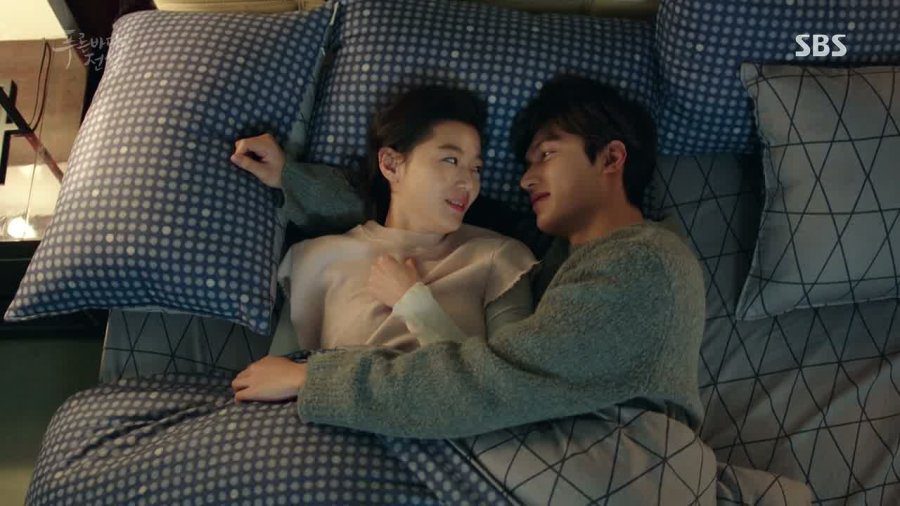