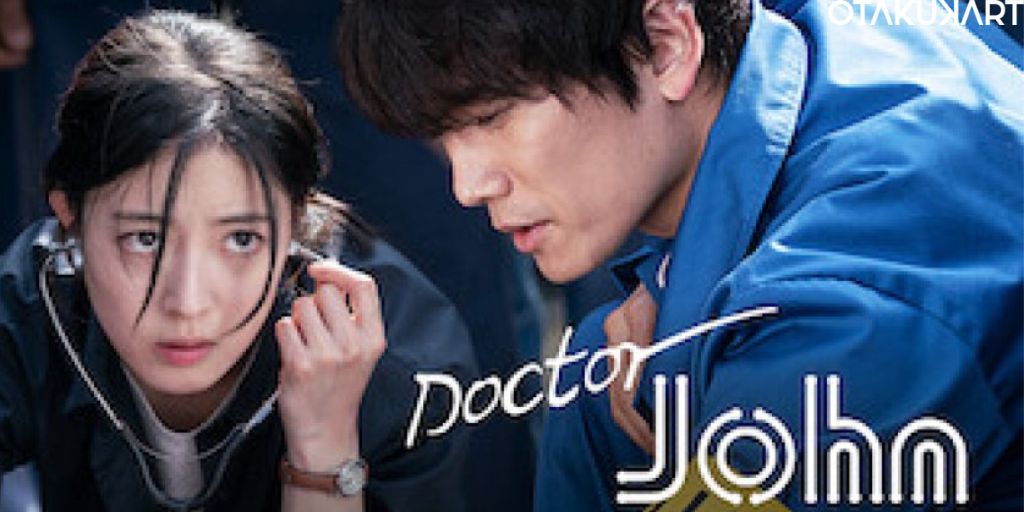 Doctor John is a medical kdrama with mystery, romance, and medicine. Additionally, Doctor John cast was unlike any other medical kdrama that fans had witnessed. The plot of the kdrama was written by the well-known South Korean screenwriter Kim Ji Woon who has previously written amazing kdramas such as Hyde, Jekyll, Me, Melancholia, and Cheongdamdong Alice. The direction of the kdrama was done by the talented Jo Soo Woon, who is known for his work in Thirty But Seventeen, The Time We Were Not In Love, and I Hear Your Voice.

The plot of the thrilling medical kdrama, Doctor John, follows mostly three doctors who try their best to find the cause of a patient’s case. The kdrama is filled with a mysterious vibe as the doctors collect evidence that leads them to the main culprit, aka the disease. Cha Yo Han is a brilliant anesthesiologist at a medical school. He is popularly known as ‘ten seconds’ as it takes him only ten seconds to diagnose a patient.

He crosses paths with Kang Shi Young, who comes from a family of doctors. Just like Cha Yo Han, Kang Shi Young is an exceptional anesthesiologist. She is the perfect doctor who has inherited her amazing skills from her mother and warm-hearted nature from her father. When the two of them meet, their life changes forever. Without further ado, let us get to know the actors in the Doctor John cast.

Get To Know The Doctor John Cast:

If a kdrama has THE Ji Sung in its cast, then there is no reason not to watch it. Furthermore, Ji Sung plays the role of the brilliant anesthesiologist named Cha Yo Han in Doctor John kdrama. The actor has portrayed the character with a finesse that no one else could bring. He is currently managed by Namoo Actors. Furthermore, Ji Sung made his debut with Kaist in 1999 and has been blowing us away with his spectacular performances in numerous kdramas.

Additionally, the handsome actor is married to the beautiful Lee Bo Young and has two beautiful children. The actor is best known for his performances in The Devil Judge, Kill Me, Heal Me, and Protect The Boss. 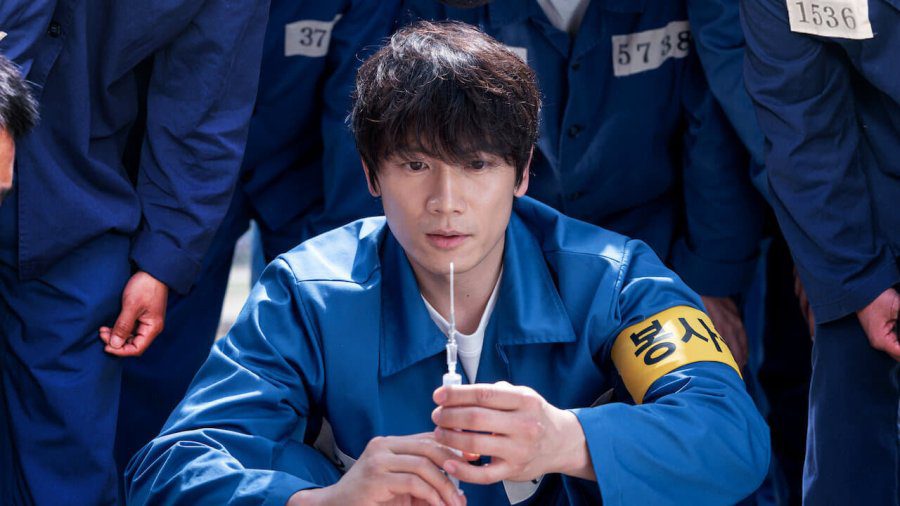 The beautiful actress Lee Se Young was also a part of the Doctor John cast. Lee Se Young is managed by Prain TPC. The actress has been in the acting industry ever since she was a child. However, it was her recent role as Sung Deok Im in the historical kdrama series The Red Sleeve Cuff that brought her global popularity. In Doctor John kdrama, Lee Se Young plays the role of the skilled anesthesiologist named Kang Shi Young. 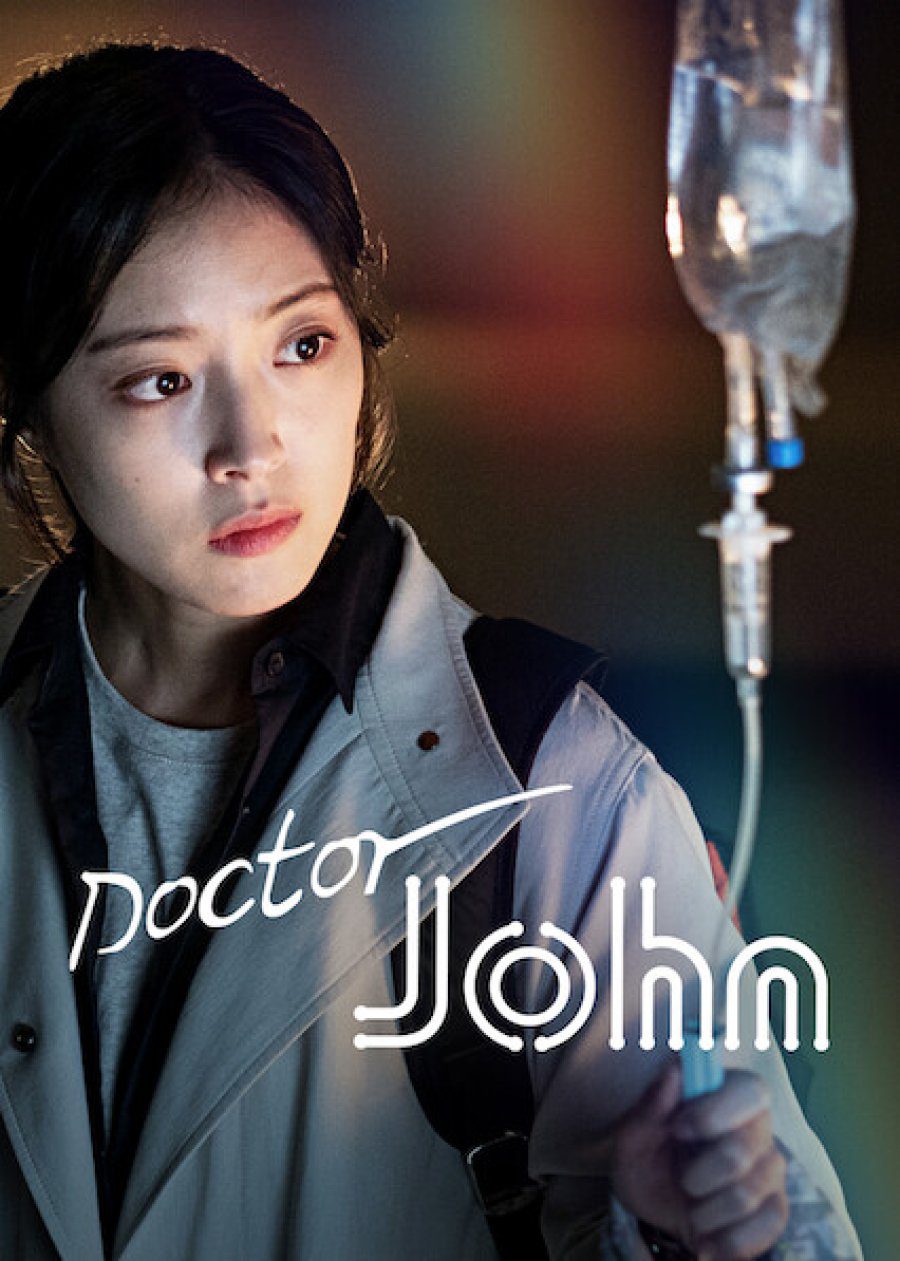 The loved actor Lee Kyu Hyung was a brilliant addition to the Doctor John cast. He played the role of Son Sun Ki in the kdrama. Lee Kyu Hyung is also a music performer apart from being an actor. He is best known for his performances in Let’s Start The Defense, Casino, and All Of Us Are Dead. 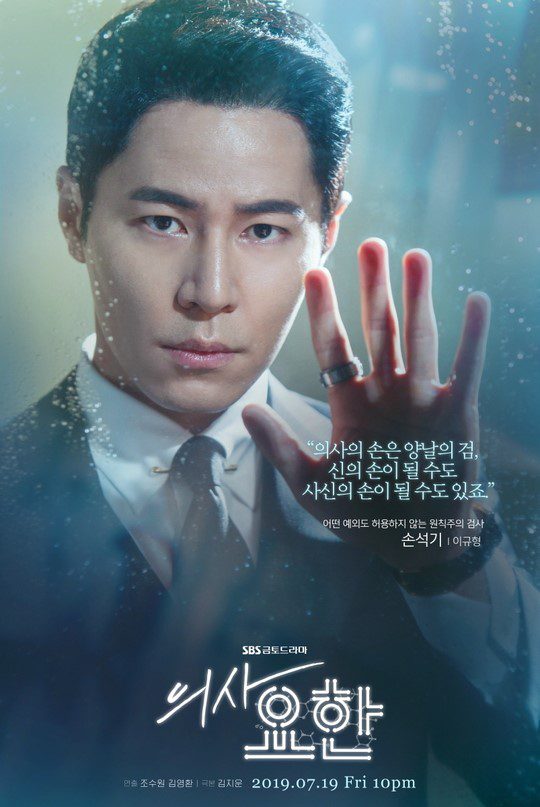 The accomplished theater actor Hang Hee is now stepping into the kdrama world. He played the role of Lee Yoo Joon in Doctor John. Hwang Hee has delivered spectacular performances in Dali and the Cocky Prince, Tale Of The Nine-Tailed, and Arthadral Chronicles. 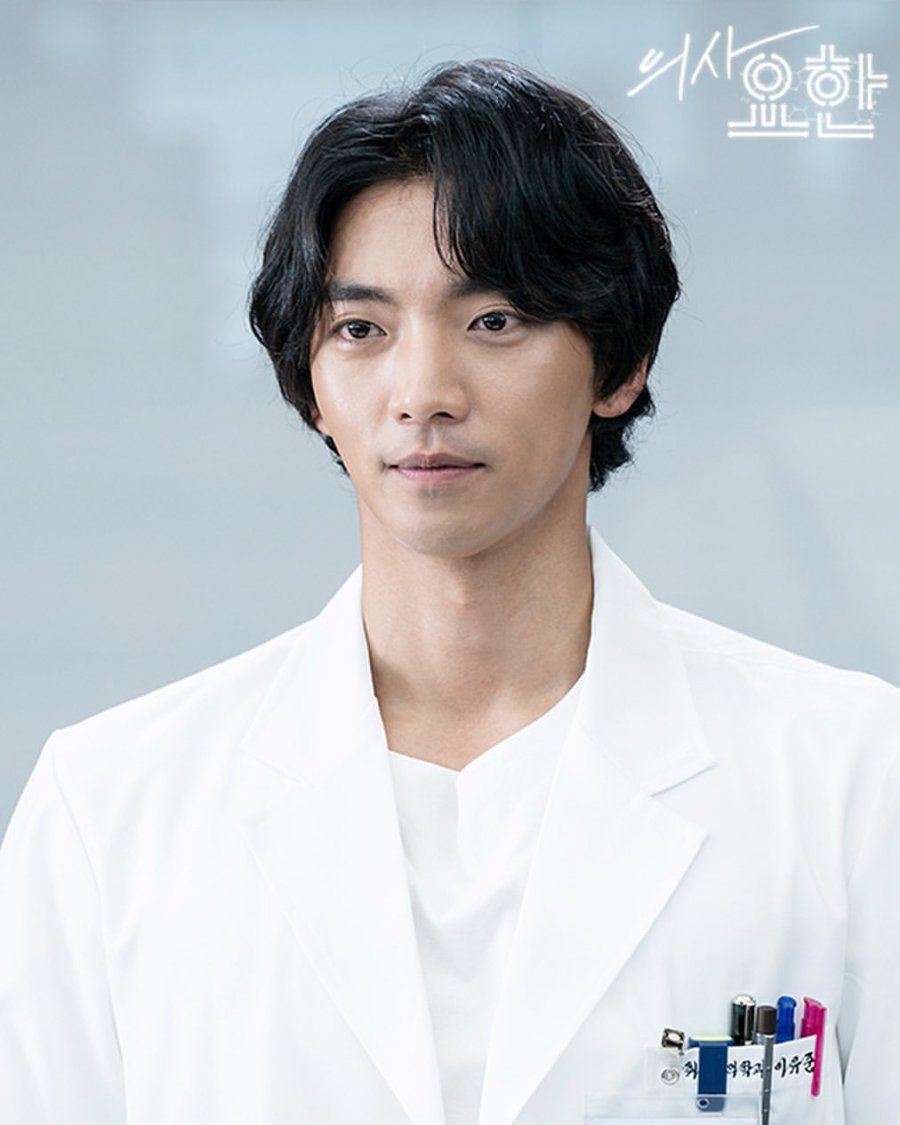