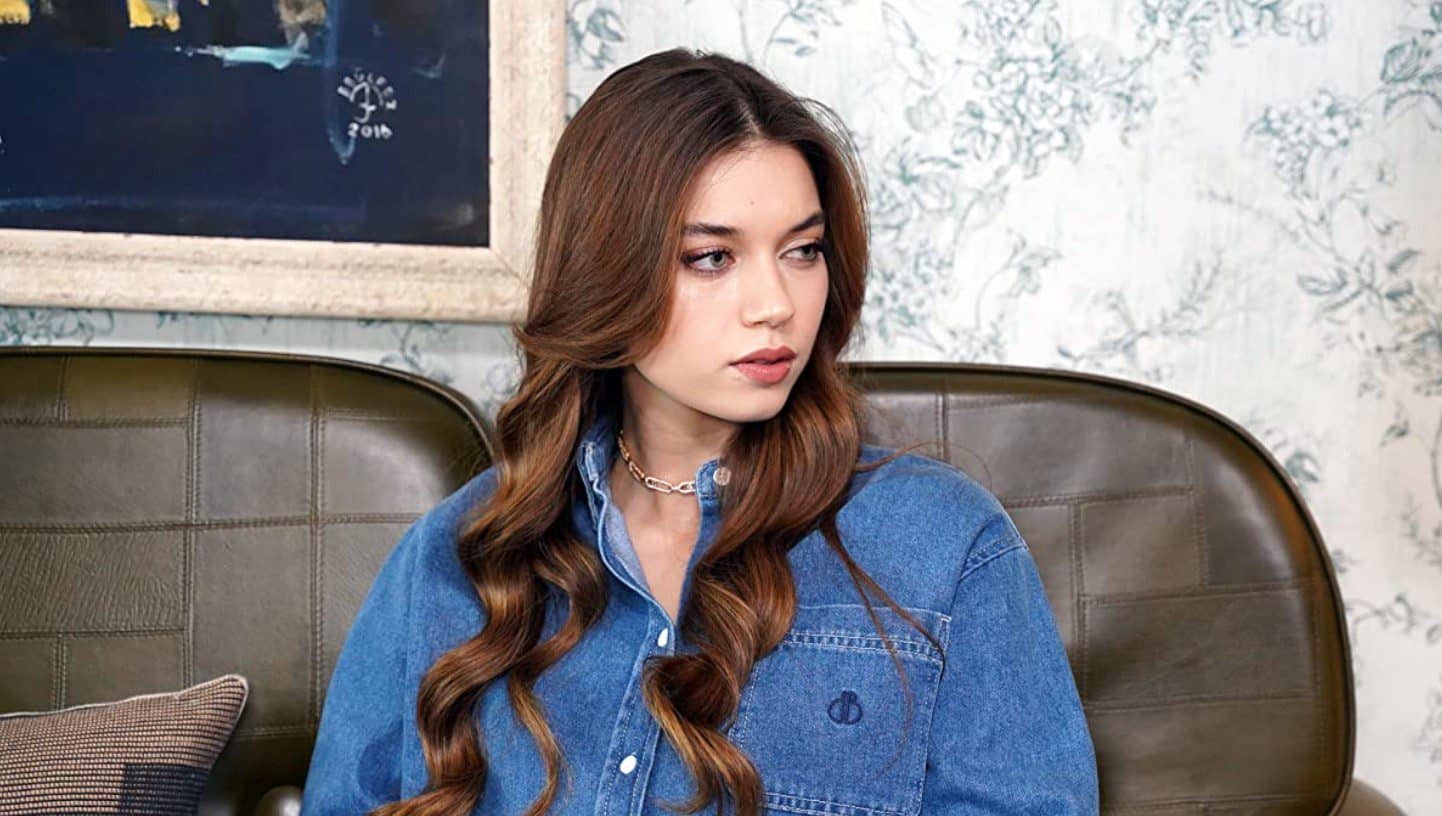 Excited for Yali Kapcini Episode 19? Previously, Efe Han spoke with Seyran about finding a new head for his collection. Orhan, Ferit, and Ifakat were irritated by Defne, who is the middleman in this work. When Seyran gets confused, he asks for help from Kazim. Ferit takes a move to remove Serter from Pelin’s life, but this action has unexpected results.

When Ferit finds out that Seyran saw Efe alone and signed a deal, he loses his mind and takes a breather with Efe and Defne. On the other side, Serter’s uncle won’t allow Ferit to leave until Ferit lets Pelin go. Ifakat worries that Orhan would tell Halis Aga exactly what happened between them.

Before diving into Yali Kapcini Episode 19, let’s quickly do a recap of the previous Episode. It is decided that Ferit, who irritated his family, particularly his grandfather Halis Aga, with his recklessness, must marry a respectable Gaziantep woman. Even though Ferit does not want to marry anyone, he must fulfill his grandfather’s promise. Ifakat, Halis Aga’s oldest wife, gets the responsibility for selecting the right wife. Both Suna and Seyran are affected by this surprise that takes place during the ceremony. 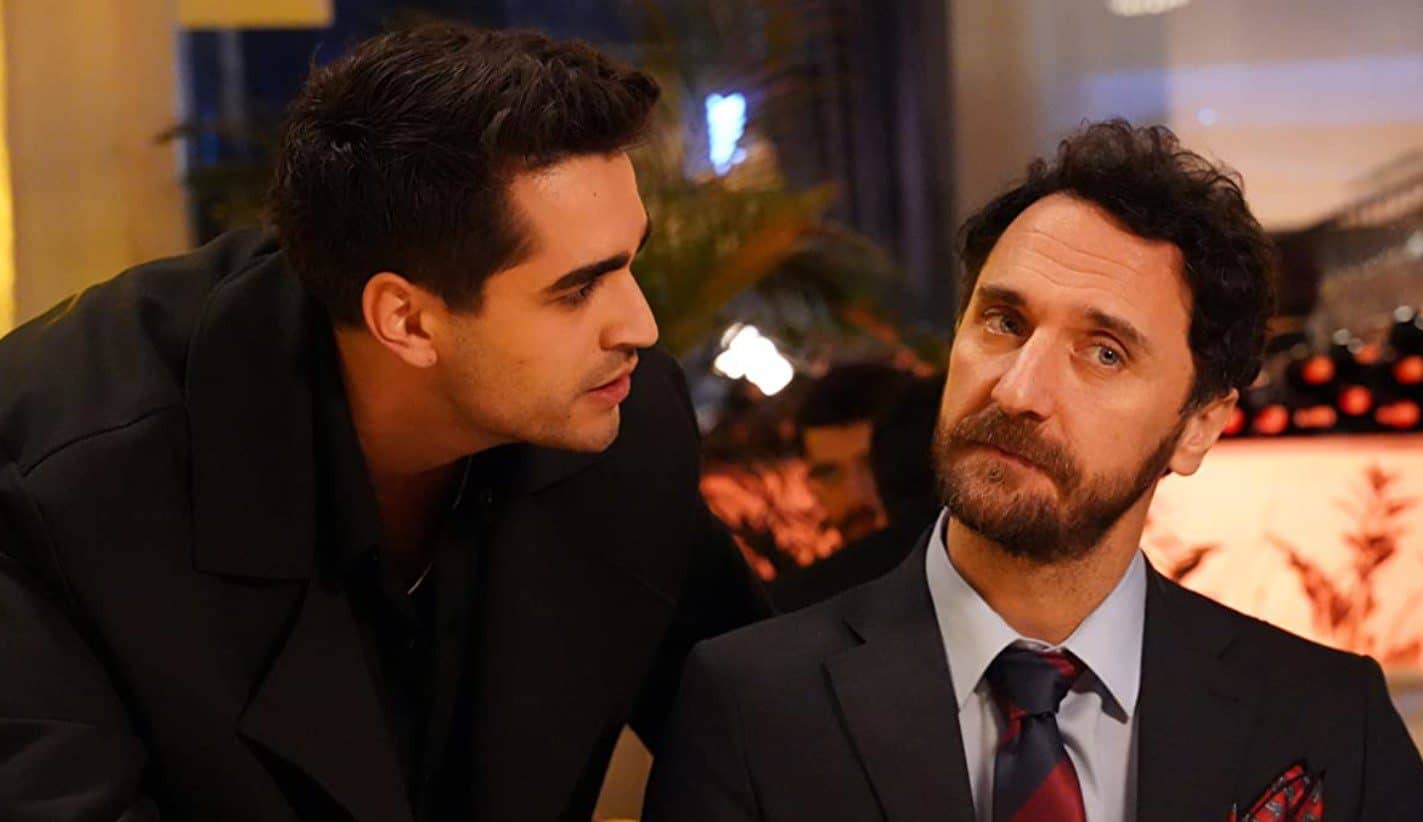 Instead of Suna, the Korhan Family chooses Seyran. As soon as Kazim accepts this proposal, planning starts quickly. Seyran disagrees with this choice, but she is unable to convince her father Kazim, and her aunt Hattuç. Seyran requests Yusuf to abduct her in order to stop her wedding with Ferit. But Ferit thinks that absolutely nothing will happen in his life and is not worried about this marriage. Ferit and Seyran are then set to start some action-packed days.

After the wedding, Seyran moved to Istanbul and now attemps to adjust to both her new family and the Korhans’ way of life. While Ferit is worried, Halis Aga has a new strategy in mind. Kazim becomes frustrated and is pushed to make a choice by rumors that he heard about Suna in Antep.

Ferit is still trying to adjust to his new job and fights with Seyran. When Kazim travels to Istanbul, he first stops by to see Halis Aga. Seyran slowly picks up the Korhan family’s customs and unintentionally sees what happens between Orhan and Ifakat. The Korhans and Fuat come together to support Asuman after his surgery, surprising Seyran.

Ferit gets angry when she finds out that Seyran’s ex-boyfriend is Yusuf. And Yusuf desperately wants to talk to Seyran. When Seyran tells that she needs to talk to Suna so that she could clarify the situation, Ferit tries to keep both sisters alone. Kazim and his entire family travel to the Korhans mostly at the invitation of Gülgün. 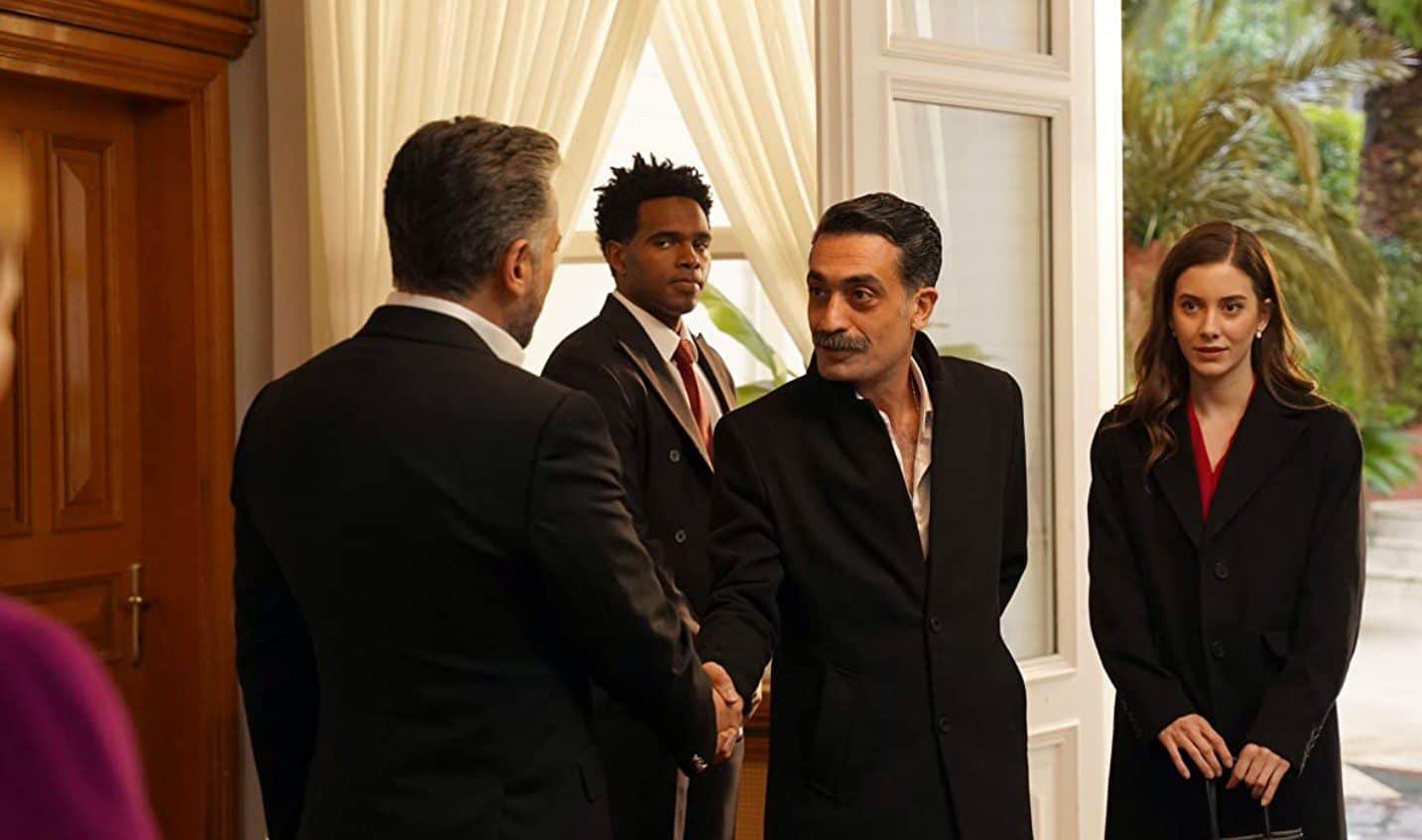 After an argument with Yusuf, Ferit snaps and shoots at Seyran for a while before finally calming down. Seyran gets bad news despite doing well on the university exam. Kazim and Suna learn about a lot of surprises at their dinner. Both Pelin and Yusuf have no plans to give up on Ferit or Seyran. Now we will discuss when will Episode 19 of Yali Kapcini will release and what will happen in it.

Yali Kapcini Episode 19 will release on 27 January 2023 on Star TV in Turkey. At the time of writing, 20 episodes are scheduled for this season. This means there will be only 1 episode after this week’s episode. Episode 19 will air at 12 am EST. New episodes of Yali Kapcini are released every Friday. The episode release timings for the rest of the world are as follows:

Where To Watch Yali Kapcini Episode 19

If you have Star TV on your TV in Turkey, you could just tune in at the time mentioned above. But, if you missed the episode while it was airing live or prefer the Streaming Yali Kapcini, a Streaming option is available. Everyone around the world can watch the show’s new episodes on Yali Kapcini’s YouTube channel.

Also Read: What Happened To Enid In Walking Dead? Behind Her Brutal End