Are Chris and Karl dating? Yes, we are talking about the MrBeast stars who have been sparking bromance rumors for their never ending love. What’s happening between them? Are they sharing a romance for real?

Before getting Chris and Karl’s relationship let’s have a look at how prominent they are, on social media.

Starting from the basics, Christopher Tyson is often called as the “Meme-God.” He was born on 1 July 1996 and hails from Raleigh, North Carolina. Chris started making fame after co-hosting MrBeast’s Youtube channel. He also hosts the channel, Beast Reacts.

On the other hand, Karl Jacobs is another fellow star of MrBeast. Being an incredible Twitch streamer and Youtube star of course, he later started making his videos with the Minecraft content. Born on 19 July 1998, Karl is now 24 years old.

Talking about MrBeast’s Youtube channel, it is considered the fourth most subscribed one on he platform. Well, Chris and Karl have been the first followers of him on social media, and eventually became a part of it.

In case you didn’t know earlier, MrBeast focuses on posting comedy, entertainment, vlogs and gaming reaction videos. Undoubtedly, Chris and Karl do good and successful make their audience happy. So far, it has garnered more than 129 million subscribers.

While working together for so many years, Chris and Karl from MrBeast are rumored to be sharing a romantic bond. How true is that? If you are looking for the validity of Chris and Karl’s dating rumor, here is what we know.

Also Read: What Happened to Chris from MrBeast? Everything To Know

Are Chris And Karl From MrBeast Dating? The Truth Of Their Bromance Revealed

No. Chris Tyson and Karl Jacobs are not dating in real life. It’s always appreciated to make funny content for the audience to laugh out hard. But, it’s wrong for them to assume if the creators are romantically related, just because they get along very well, together.

The MrBeast stars, Chris and Karl have always been more like the brothers, rather than colleagues. Even though Chris is bisexual, that anyway does not prove him to be dating the other one. Neither of them has ever commented anything on the ongoing bromance rumors. So, we may address it to be just a hoax.

Well, Chris Tyson and Karl Jacobs, the MrBeast stars have their better halves in their respective lives.

Chris tied the knot with Katie Farquhar Tyson, in 2018. In case you are wondering, she is a licensed physician. In addition to that, Chris’ wife has a pet, more precisely a labrador retriever. She has plenty of followers on her Instagram.

As far as her education details are concerned, Katie has attended Eastern Carolina University. With her, on 18 June 2020, the couple welcomed their first son, Tucker Tyson. Not to forget to mention, Chris’ wife, Katie is also a social media influencer, more precisely Instagram star. 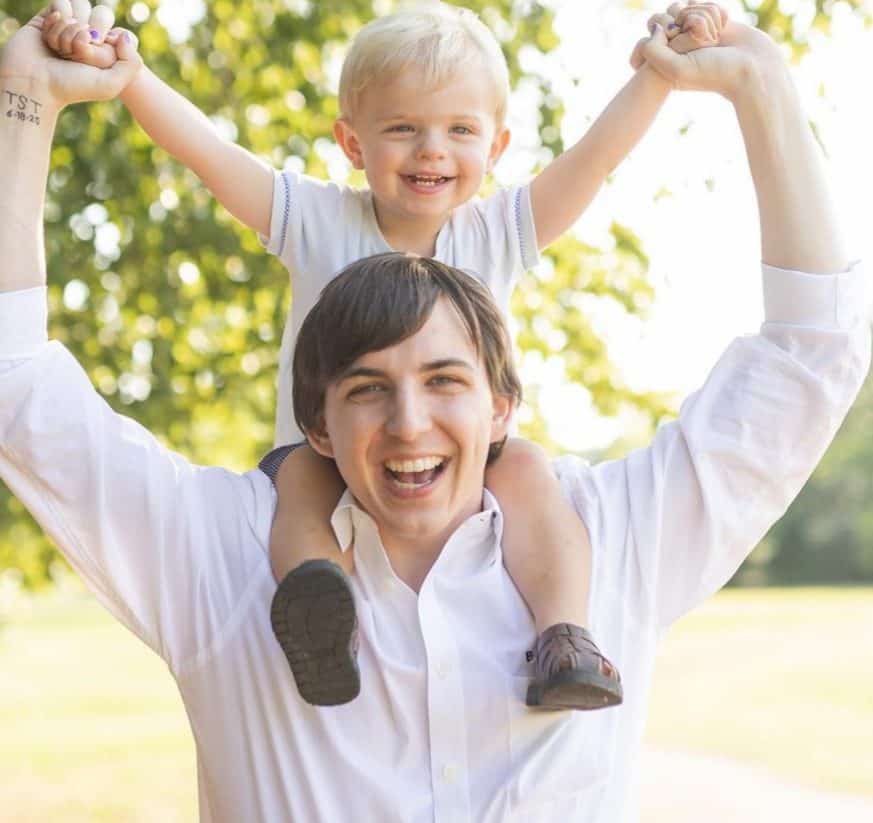 Chris Tyson with his son, Tucker

On the other hand, Karl started his journey with MrBeast as the cameraman. Discussing about his relationship, Karl is engaged to Sapnap. Well, that eventually makes the first polyamorous relationship of the SMP team. Karl and Sapnap appear to be very protective of one another. Earlier, he was related to Eret and Quackity respectively. 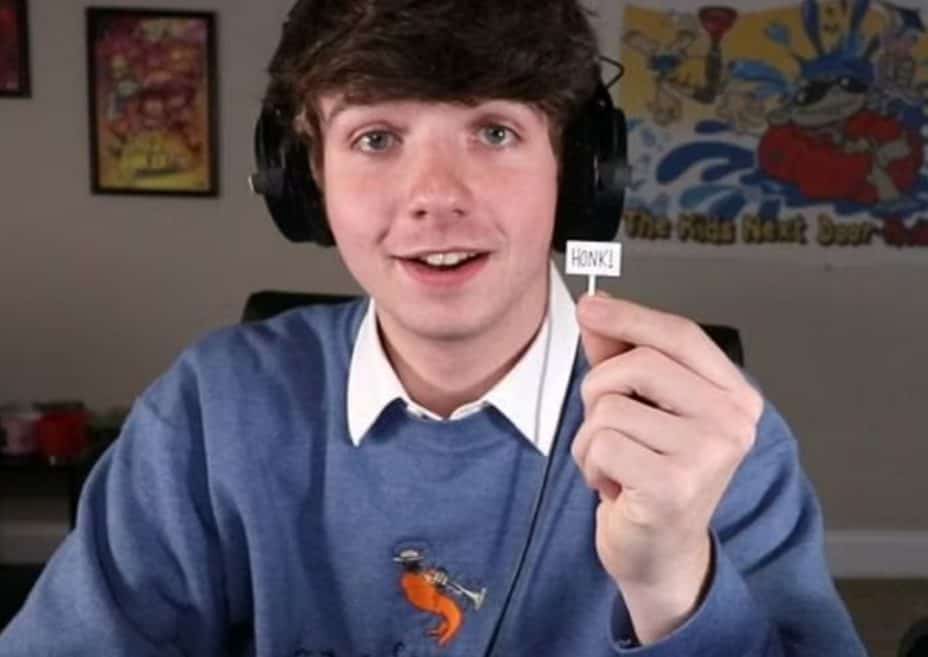 So, Chris and Karl never dated earlier. The bond which they share is limited to friendship and brotherhood. We wonder why some people alleged them to be romantically involved to each other.

Best Wishes to Chris and Karl for the upcoming days of their life! Have you not watched MrBeast’s videos? If not, make sure to click to their latest one, attached below.

Which is your favorite MrBeast video?

Also Read: Who is Karl Jacobs Dating in 2021? The Fun Twitter Exchange With Corinna Kopf