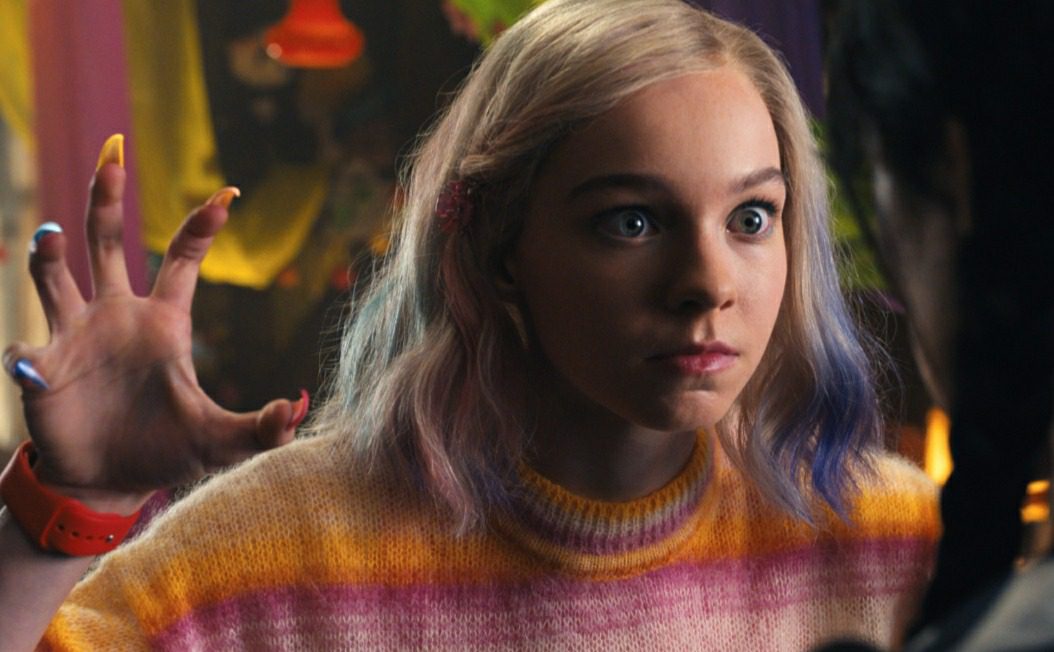 Want to know who played Enid on Wednesday? These days, Netflix’s thriller is making headlines on the internet. Because of the marvelous acting of each of the cast, they are also doing a lot of rounds.

Created by Miles Millar and Alfred Gough,  Wednesday premiered on 23 November 2022. Among the cast, Enid Sinclair is also one of the leading ones.

In the series Wednesday, Enid Sinclair is a colorful wolf-human who is the roommate of Wednesday. Despite the latter having no interest, Enid tries to start a friendship with her. People have been wondering who played Enid’s character.

Well, Enid Sinclair’s bubbly and cheerful nature has made her the fan favorite. Being a werewolf, she is highly attracted to bright colors and attempts to unleash her supernatural abilities. Yes, she is one of the students of the Nevermore Academy.

We can also address Enid as Wednesday Addam’s best friend. Also, she is the daughter of Esther and Murray. Her character has been pretty much bright and positive, standing up for herself and also for the close ones.

If you are looking for the star behind Enid Sinclair on Wednesday, here is all you need to know.

Also Read: Who Is The Hyde On Wednesday? Everything To Know About The Monster

Meet Enid Sinclair On Wednesday In Real Life: Who Is The Star?

In the comedy-horror series Wednesday, Enid Sinclair is portrayed by Emma Myers. She is a rising sensation in the film industry. It’s not like Emma has played many roles so far, but her acting skills are highly appreciated by people. 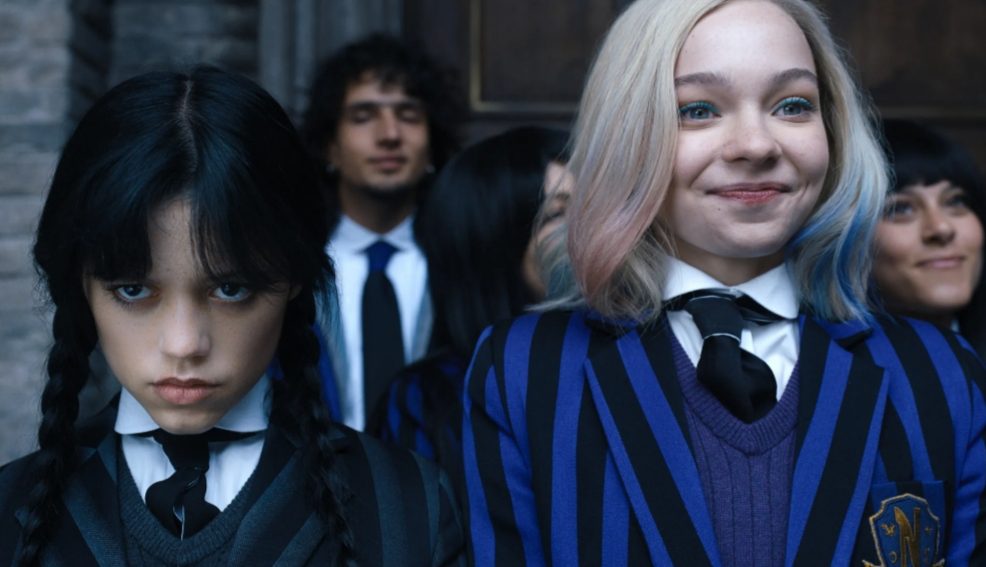 The actress, who played Enid Sinclar on Wednesday, Emma Myers, was born on 2 April 2002. Based on that, she is now 20 years old. Very young! Talking about her birthplace, Emma hails from Orlando, Florida, United States. She very much believes in American culture.

Her childhood time was very different from others. The Wednesday actress, Emma, studied at a homeschool cooperative. So, she never had any experience studying in traditional schools.

As mentioned already, Emma has great acting skills. This is all because she made her debut in the entertainment industry, as a child actress. That was for The Glades in 2010.

When Emma turned 16, she started being professional in her film career. Some of Emma Myers’ acting credits include- Christmas Romance Al Dente, Dead of Night, Deathless, The Baker and the Beauty, A Taste Of Christmas, Crooked, and Letters To God. 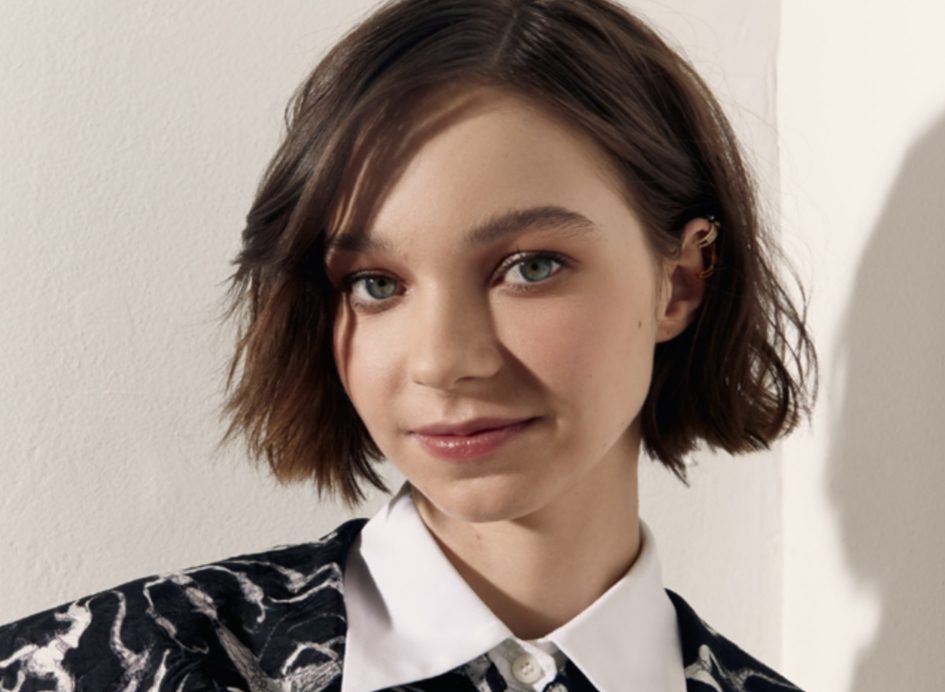 Haven’t you watched her last year’s work, Girl in the Basement? In that, she portrayed the character of Marie Cody.

Did you know that the bubbly Enid on Wednesday is a real-life Kpop fan? Are you also very much into Kpop? If yes, who is your bias? Talking about Emma Myers’ favorite, she is a big-time fan of the boy group, Seventeen.

Some of Seventeen’s hit singles are VERY NICE, Rock With You, Left & Right, Pretty You, Mansae, Snap Shoot, Our Dawn Is Hotter Than Day, THANKS, Light a flame, and many more. Which one do you like the most, though?

Knowing about Enid Sinclair in real life, people have been wondering if she is romantically related to anyone. She is just 20 years and appears to be single. Well, it’s in no way related to her age. But Emma appears to be focusing on her work at the moment. Still, we hope that Emma meets the love of her life real soon.

Being so young, fresh, and talented, we hope Emma Myers achieves more success in the upcoming days of her life. The actress is undoubtedly doing great. Especially on Wednesday, her performance has been pretty good. Best Wishes! You may give Emma Myers a following on her Instagram account for more updates.

Also Read: What Episode Do Wednesday And Tyler Kiss?