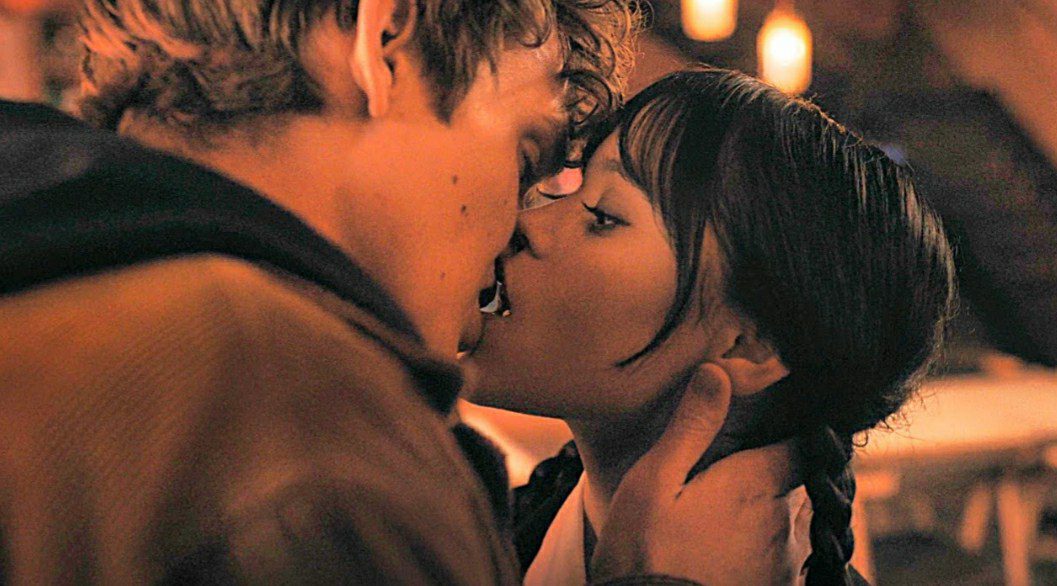 Want to know in what episode did Wednesday and Tyler kiss? Their kissing scene is doing rounds on the internet, mainly in the form of clips and the excitement of the fans. Yes, we are talking about the characters of Netflix’s horror-comedy series, Wednesday.

Before getting into their romantic relationship, let’s get into who Wednesday Addams and Tyler Galpin are, in real life. Well, Jenna Ortega and Hunter Doohan portrayed the characters. Both are incredible actors and surprisingly, very young.

If you didn’t know them earlier before this horror comedy, you must watch some of their previous works. Talking about Jenna, you may try out The Fallout, Jane The Virgin, and Iron Man 3. Whereas, for Hunter Doohan, the list goes by Soundwave, Coffee House Chronicles, and The Other Client List.

Coming back to Wednesday and Tyler’s romantic relationship, it eventually started with a kiss. Well, Tyler never liked or enjoyed the company of people having supernatural powers. Wednesday, being one of those people, warned him before. Still, love happened as it was meant to.

In case you missed out on Wednesday Tyler’s kissing scene or couldn’t make it to the end for some reason, here is everything that you can’t miss.

What Episode Did Wednesday And Tyler Kiss?

At the end of Episode 7, Wednesday and Tyler shared a kiss. It was titled – “If You Don’t Woe Me By Now.”

What attracted them? Well, Wednesday liked the light in him and how he brought out the best things in her. But, things turned out more hard and crueler to her, after knowing Tyler’s real identity. That comes later on though.

Now, what we are mainly concerned about is the kissing scene between Wednesday and Tyler. Even though their relationship didn’t get a tag in Season 1, both went out on a date. Wednesday took him out to the Nevermore dance. 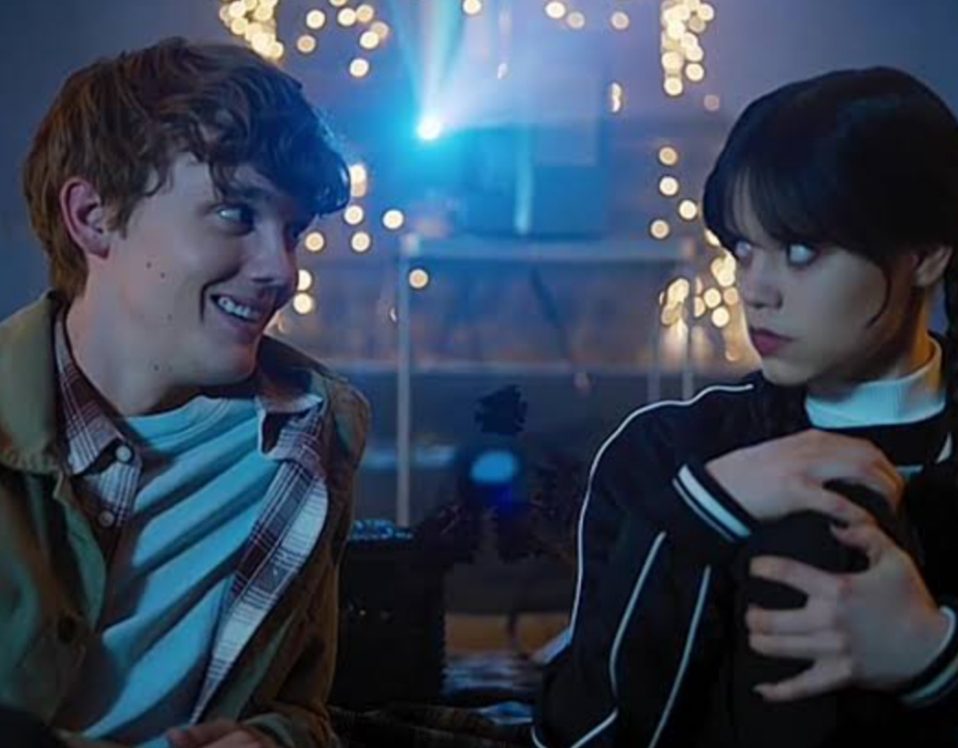 A scene featuring Wednesday and Tyler

When we talk about romance, it does start with a kiss. That’s what normally happens. But in Wednesday and Tyler’s case, their kiss shattered their romance. Why? That was tragic.

If you have watched a few episodes of the horror series, Wednesday, then you must be knowing about the ultimate motive. What was it? It was to find the monster. In other words, we may say that it was to find the creature or the person behind killing everyone.

How did it get related to Wednesday and Tyler’s relationship, more precisely their kiss? While kissing for the first time, Wednesday saw a vision of Tyler, being that “monster”. Yes. He was the creature named Hyde.

Later, Wednesday got to know, that Tyler was aiming for killing people in Nevermore. Knowing this, she was not just heartbroken but stopped trusting him. Moreover, she stayed stuck with her motive and wanted to defeat her so-called love interest, Tyler. That was how their kiss played a significant role in the story.

Talking more about Wednesday Addam’s affair, Xavier Thorpe could be a good one, despite being a bit toxic. They didn’t just get along well but also had several similarities. Once, Xavier rescued her from one of her murderous classmates. Doing that, there was a chemistry that eventually grew with time. Yes, that was between Xavier and Wednesday. But, it was not that strong, as compared to that Tyler’s. 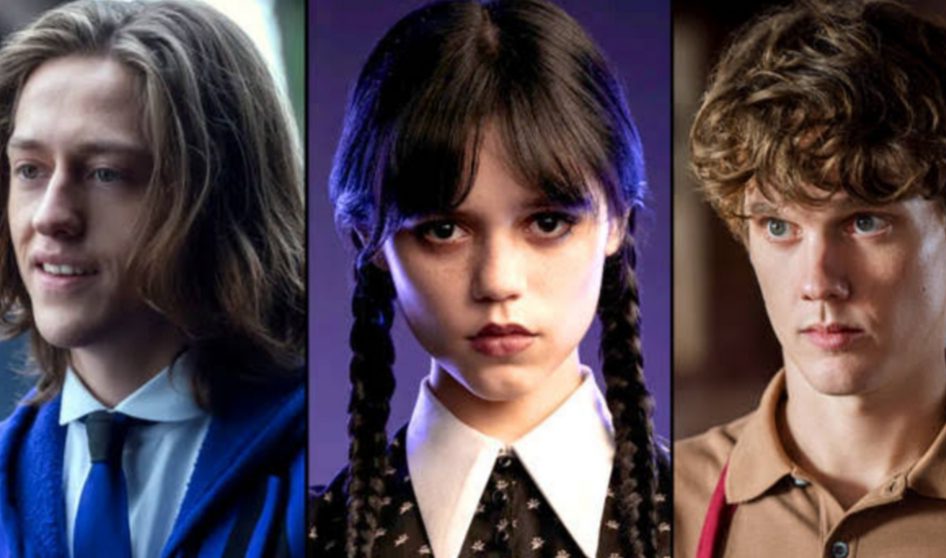 Wednesday Addams has a strong connection with both Xavier Thorpe and Tyler GalpinBriefly, Wednesday and Tyler didn’t end up together at the finale. People who got excited with their kiss ended up getting disappointed when Tyler turned out as the villain. Some were very much convinced by Wednesday’s strong and romantic bonding with Tyler. But, twists do take part, right? If they dont, then therewouldn’tt by fun. We wonder, what’s waiting for Wednesday in Season 2.