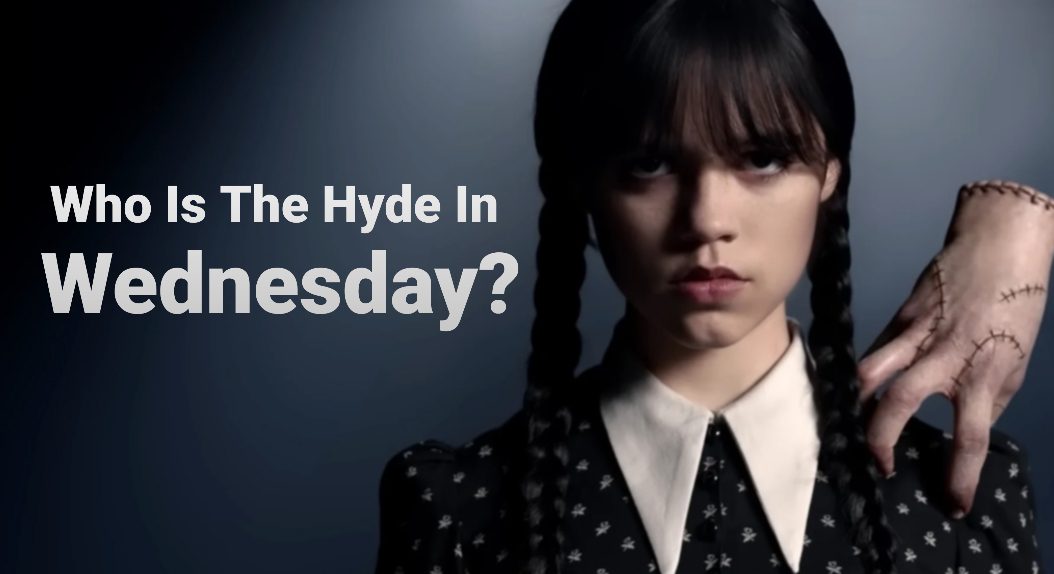 Couldn’t make it to the end of the Netflix horror comedy series, Wednesday? But, you have got impatient to know the real identity of the monster. Want to know who is Hyde? Well, it makes sense.

Before getting into the details of Hyde, let’s start from scratch. Created by Miles Millar and Alfred Gough, the series was released on 23 November 2022. It’s just been a week, and it has amazed millions of viewers already. The intriguing part is nothing but the suspenseful acts, making everyone wonder who is the disastrous person or creature behind everything.

What’s the series all about? It focuses on the life of Wednesday Addams, a girl having supernatural powers, preventing the killing spree. She joins Nevermore Academy and starts to solve several mysteries. It also slid a bit towards romance, and then the real deal was made. We will get into that later on.

In the series, Wednesday, Adams was seen having feelings for two individuals- Xavier Thorpe and Tyler Galpin. With the latter one, things turned a bit serious and eventually ended up with a kiss. But it ruined everything. Any guesses?

How can we introduce Hyde? Well, the monster in Wednesday was someone that the students and other people of nearby Jericho didn’t want to mess up with. And Wednesday’s ultimate motive was to find who Hyde was right during her first term at Nevermore.

If you are looking for who the Hyde is on Wednesday, here are your answers, with no hiding of the monstrous twist.

Meet The Hyde In Wednesday: The Terrific Twist

We don’t want to disappoint you. But, the harsh truth was – Tyler Galpin was the Hyde on Wednesday. Surprised? So, everyone is. But how did it get revealed? Well, that was way more pathetic.

You have a good aim in finding the monster behind the murders in Jericho. How would you feel if you found that your lover is that particular monster, Hyde? Felt bad? Wednesday felt something similar. Yes, it was a major heartbreak on her end.

As mentioned already, it all started with Wednesday and Tyler’s first kiss. Nobody helped Wednesday with the identity of Hyde, but she saw a vision of Tyler being the evil one. 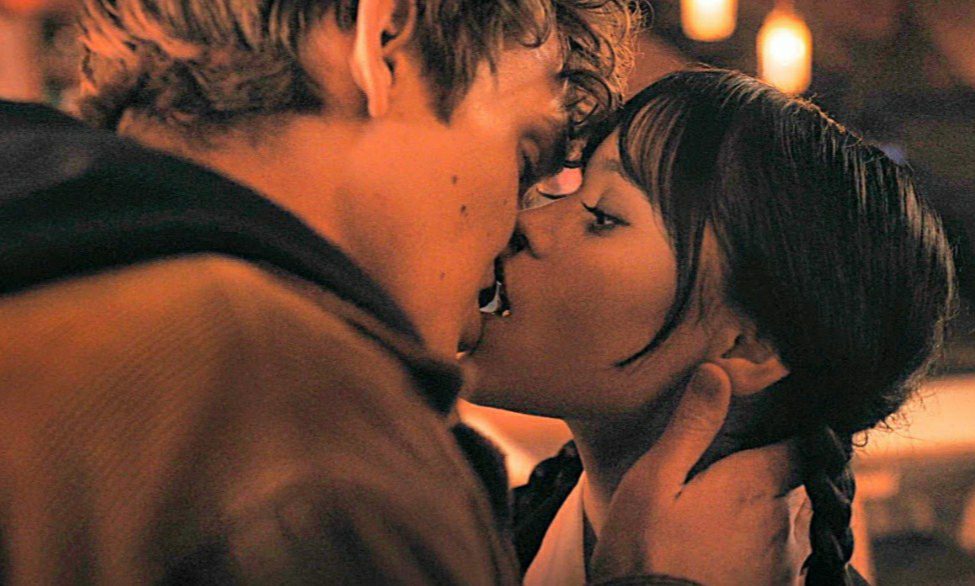 Wednesday Addams sharing a kiss with her pseudo-boyfriend, Tyler Galpin, with the latter being the Hyde

In that situation, what would you do- save your relationship or save the people in Nevermore? Wednesday chose the latter one. She stuck with her old target and was up for destroying Hyde.

But, initially, Wednesday had a misconception as she thought Xavier to be Hyde, killing everyone in Nevermore. Well, Hyde had the dark side, the evil one.

In Wednesday Season 7, we saw that Uncle Fester knew Tyler was the monster. He helped Wednesday, and both found that Hyde used to stay inactive until it was unleashed by a “traumatic event or through chemical inducement” from someone.

So, it was Wednesday’s target to find the identity of Hyde and also the master manipulating it. Knowing Tyler was the disastrous monster, she stopped trusting him. Who controlled him? It was the first “normie” teacher at Nevermore, Miss Marilyn Thornhill. 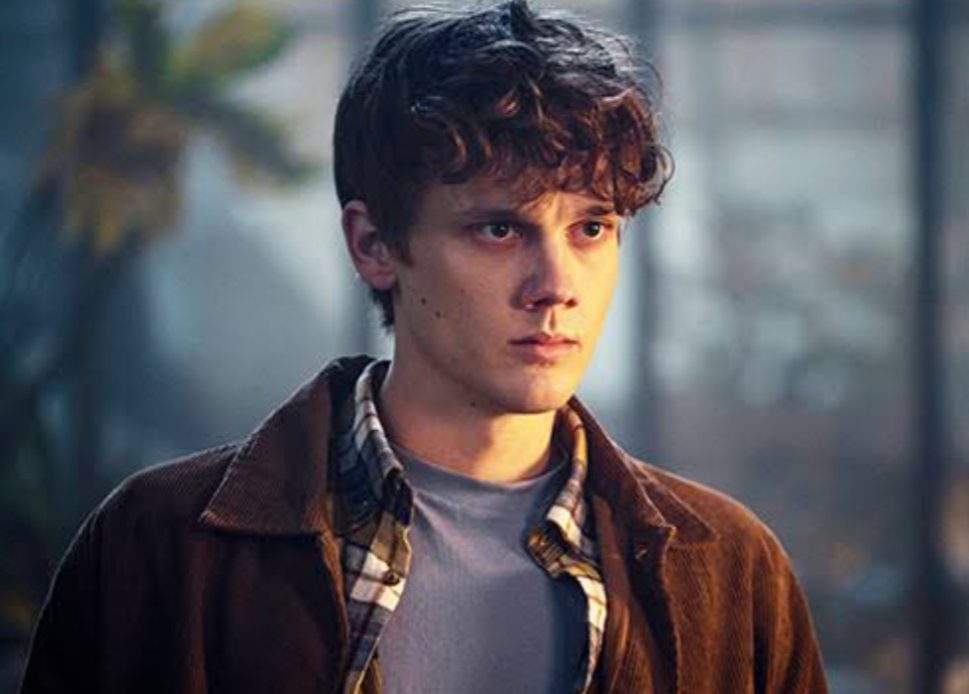 As mentioned already that the series is all about suspenseful acts, but this was not the end. Wednesday found that the master of Hyde was Laurel Gates, the sister of Garrett Gates. She was reportedly killed by Wednesday’s father, Gomez, while they used to study at Nevermore. So, it was very much surprising for Wednesday to know that she attacked her family for revenge.

The monstrous twist was not just intriguing but also very delightful and kooky. Before Wednesday, Season 2 arrives, make sure you watch the present one. Happy Streaming!