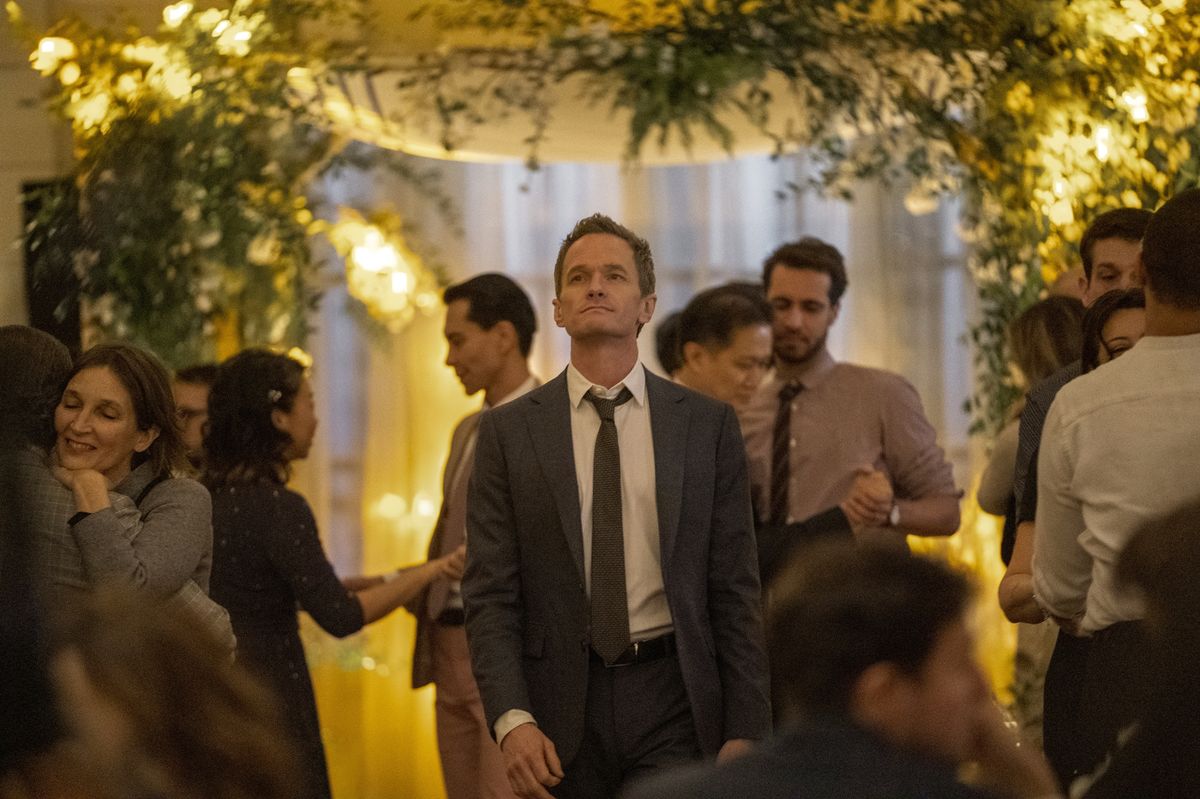 Uncoupled Season 2 is all that the fans could talk about right now, and we are here to discuss it with you guys. The first season of the series had a great run, and we are pretty sure that everyone would love to get to a second season soon. Also, Netflix has never talked about the series being a limited one, so we might get another season but not sure. The show combined elements of romance and comedy.

The series was released on Netflix just last month and stars actor Neil Patrick Harris in the lead role. It looks like this might be his second big break after starring in How I Met Your Mother back in the ‘00s. The story throws light on his character as he is living his life in Manhattan after coming out gay. He will now enter the dating world and navigate through potential matches. This all comes when after 17 years, he gets dumped by his partner quite abruptly.

Neil reprises the role of Michael Lawson, the one we just talked about. Michael works in the real estate world of New York City as an agent. Tisha Campbell enacts the character of Suzanne Prentiss. She is my business partner of Michael. Emerson Brooks does the part of Billy Burns. He happens to be working as a weatherman and is one of his closest friends of Michael. Brooks Ashmanskas reprises the role of another best friend of Michael named Stanley James. Stanley works as an art dealer and is very close to Michael. 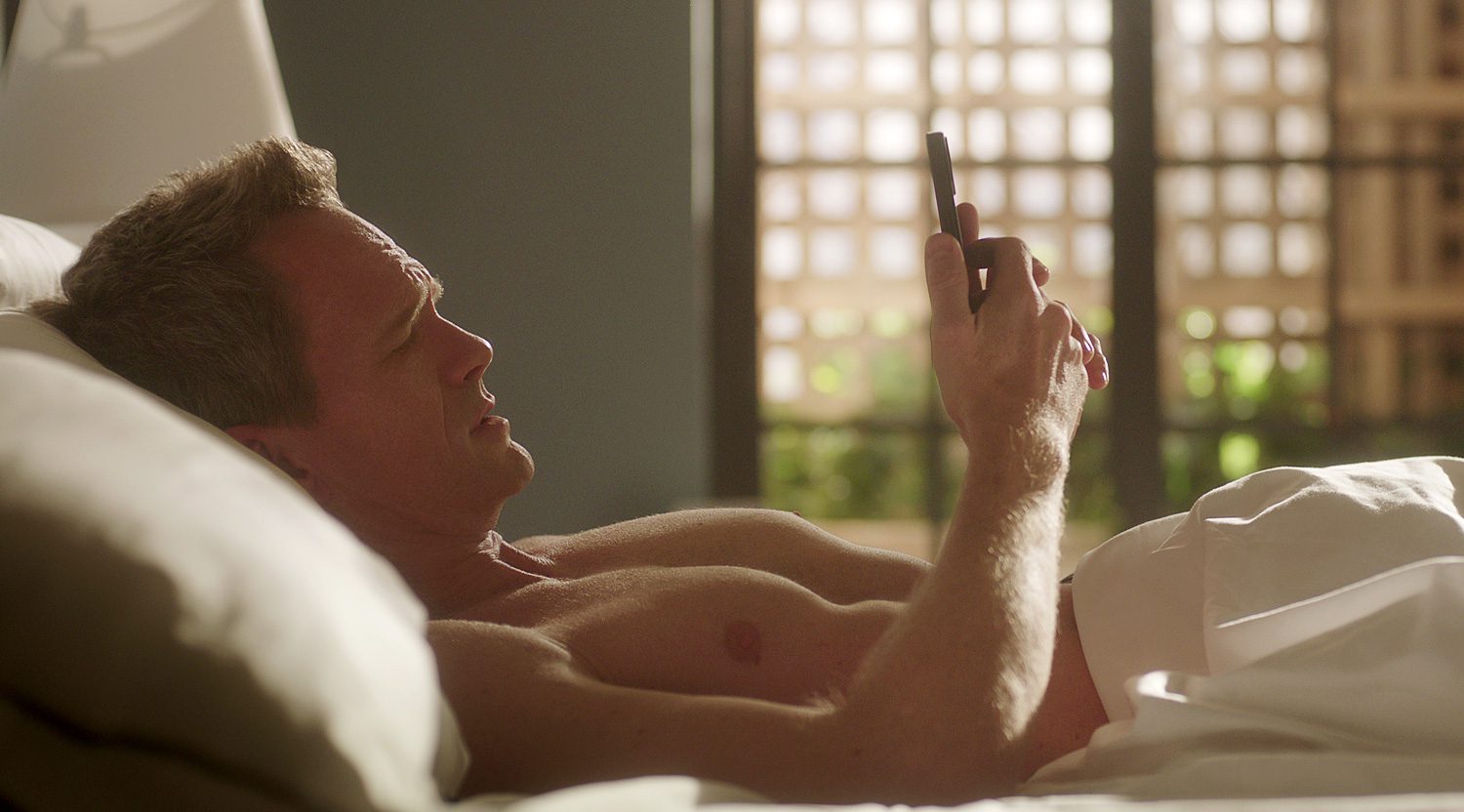 A still of Neil Patrick Harris as Michael from Uncoupled

The story starts with Michael as he gets a divorce from his partner. In the second season, we can already expect these main characters to return, such as Michael, obviously along with his three friends, including Bill and Stanley. Suzanne is their business partner of Michael, and she is bound to return as well. Talking of another season, let us explore when this new installment shall release on Netflix.

Uncoupled Season 2 does not have a release date yet. Despite the fact that it has not been renewed yet as well, various factors suggest it will get to it soon. How? You ask. Well, let us tell you three factors upon which the renewal depends. First is revenue. Obviously, Netflix would want viewership for the series to get renewed. They would want to know that people really like the drama and would see a second season if they renew it.

The second is the story. There should be enough story to actually build a second season upon. Given the fact that the last season ended on a cliffhanger, there are a lot of plot lines that we still need to catch up on. Now, the third factor is time. Netflix will need to analyze the data and revenue, and viewership before it makes a big decision of renewing. Thus, we can not say anything before at least 30 days of the show’s release.

Where to Watch Uncoupled Season 2?

Netflix is the only legal way you can watch the next season as well as the one we currently have. The platform will cost you 8.99 dollars constituting its basic plan. Other than that, higher versions cost 15.99 dollars and 19.99 dollars and come along with different benefits. The premium version will give you a 4K video quality, and the content can be streamed on multiple devices at once.

Previously during the climax of Uncoupled season 1, we saw that the Jonathans are finally tying the knots, and their day is finally here. There is enough chemistry between Volin and Michael. Previously, Michael was mistaken when he thought that a totally random stranger was Colin’s date or even his boyfriend. At that time, he went to the event all alone.

We, they surely had some things to sort but at the wedding, the two handled their emotions smoothly, and there was no awkwardness whatsoever. The two danced and had a great time together in each other’s company. When the night was over, Michael came home but well, there was something really big waiting for him.

Also read: Only Murders in the Building Season 2 Episode 7 Release Date: What is Charles Doing?