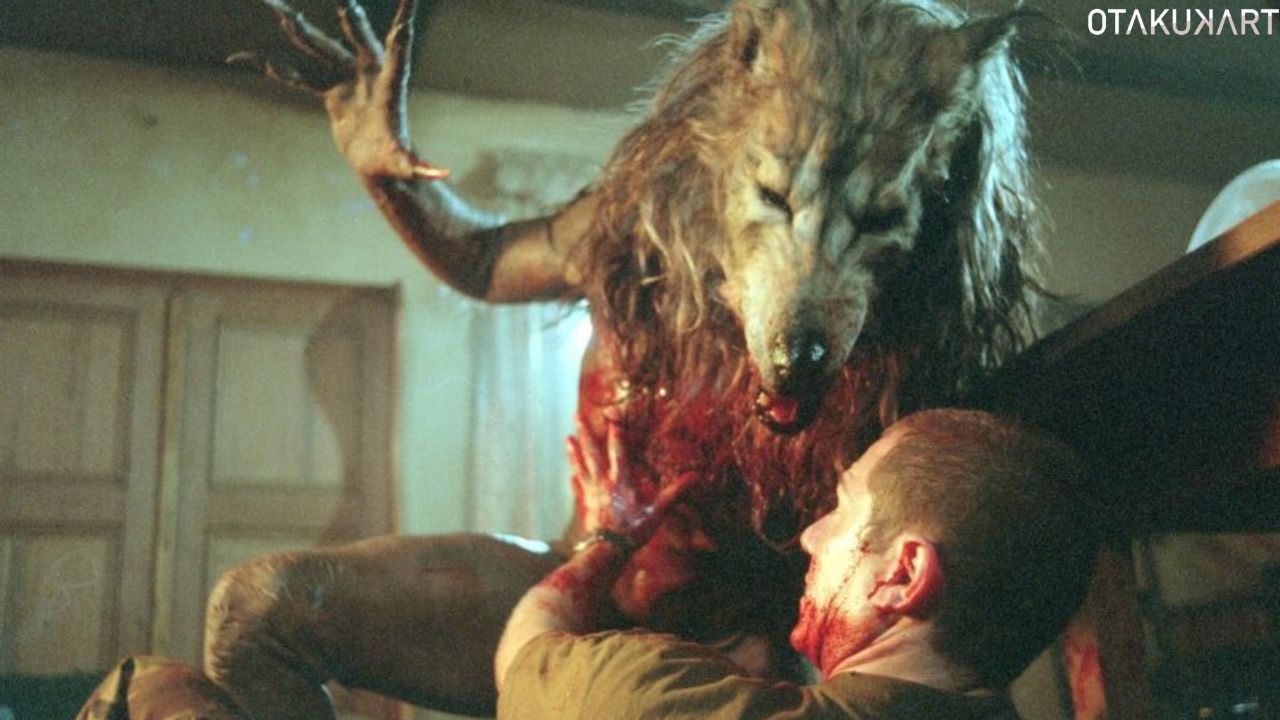 Horror and action make a great combo indeed!! This article will discuss Dog Soldiers filming locations and some more related to the movie. The 2002 British horror-action film Dog Soldiers, starring Kevin McKidd, Sean Pertwee, and Darren Morfitt, was written and directed by Neil Marshall. Along with a theatrical re-release in a few theatres, Dog Soldiers is being made available online.

A squad of British soldiers engaged in operations in the Scottish Highlands is the subject of the story Dog Soldiers. When they learn that their opponents in a war game—a special forces unit—have been ruthlessly murdered, their dissatisfaction at missing a storied football match worsens. Their true opposition isn’t precisely human; this is no longer just a practice run. Werewolves are active in the area; it turns out as they run into naturalist Megan. 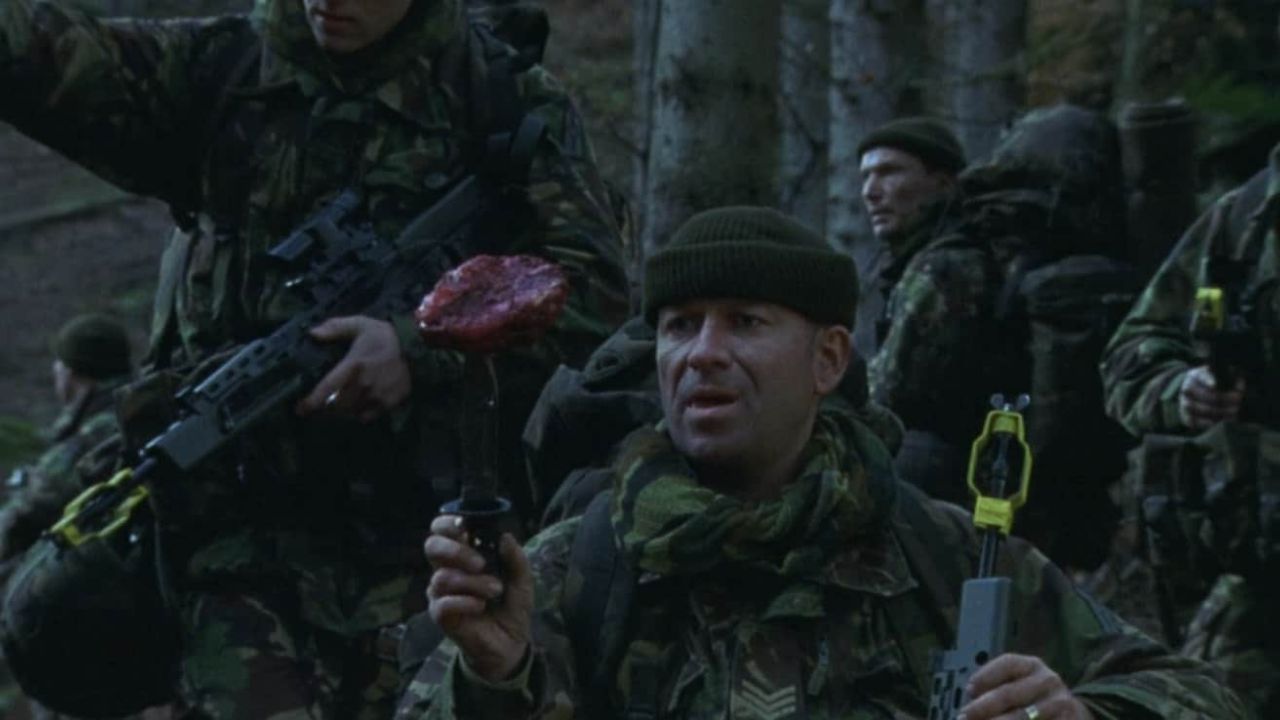 Other than just the plot and cast of the film, the viewers get eager to know where is this amazing film shot. So, without further ado, let us jump into it and check out Dog Soldiers filming locations. Let’s go!!

What Is The Plot Of Dog Soldiers?

A scene from the Scottish Highlands opens the film. In North Wales, Private Cooper is pictured rushing through a forest. He attempts to attack his pursuers but is beaten and taken to the ground. It turns out that Cooper attempted to enlist in a special forces squad but was rejected because he would not shoot a dog in the head. Captain Richard Ryan delivers him back to his squadron. Four weeks later, Cooper is dropped into the Scottish Highlands with a team of six regular British Army men.

Then, a wounded Special Forces captain and the remnants of his team are discovered by the squad of British soldiers engaged in training in the remote Scottish highlands. The assailants encircle the house, revealed to be werewolves, to the soldiers’ shock as they come across researcher Megan and as night falls. The troops wage a valiant defense against the werewolves with the hope that if they survive until dawn, the werewolves will transform back into humans. It all hinges on how Cooper and his squad deal with them.

However, the next section goes through Dog Soldiers filming locations. Continue scrolling.

Here’s Everything You Need To Know About Dog Soldiers Filming Locations!

Although “Dog Soldiers” was set in Scotland, no Scottish cottage settings were available because of their government’s excellent tax incentives, and the movie was shot at a different location. Everything regarding the locations where Dog Soldiers was filmed will be shown here. So, let’s check out Dog Soldiers filming locations in detail.

Most “Dog Soldiers” were shot in Norway, i.e., Land of the Midnight Sun. A Scandinavian nation, Norway is home to mountains, glaciers, and extensive coastline fjords. 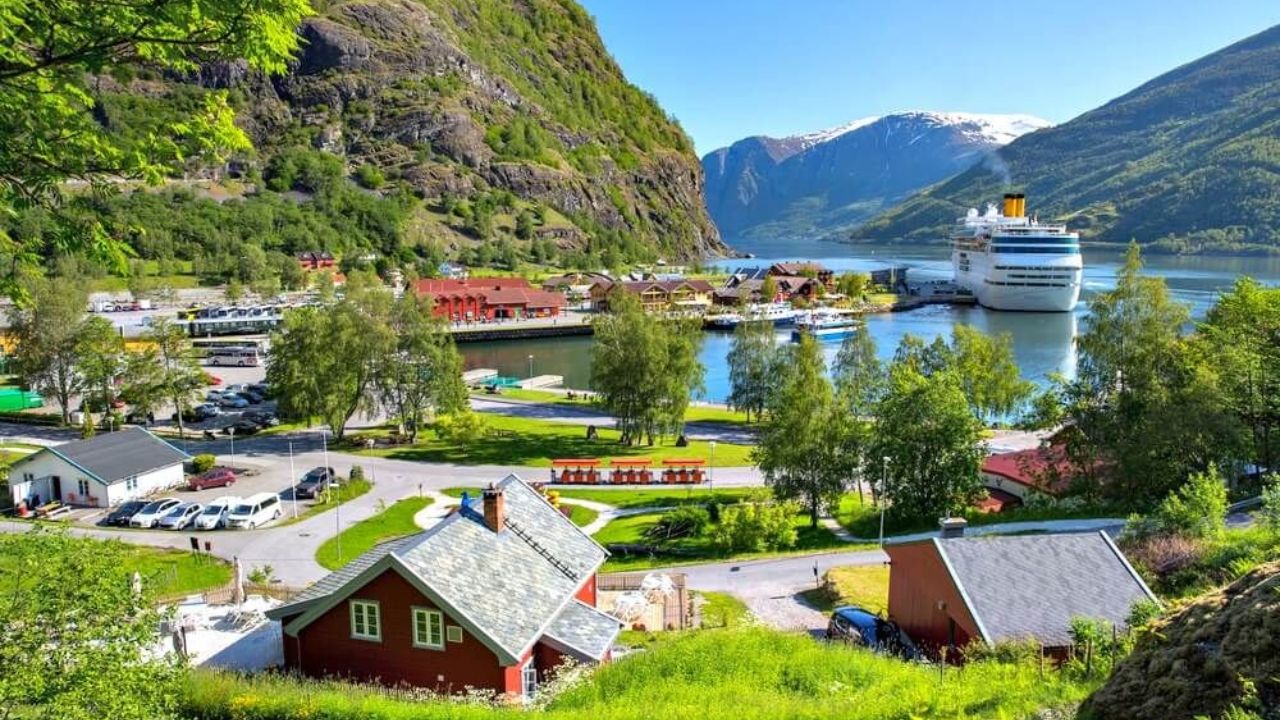 Norway is renowned for its spectacular fjords, lakes, and starry nights. Over the years, a surprisingly large number of film projects have used Norway as a setting.

Belgium, France, and Germany border the small European nation of Luxembourg. The home’s interior was filmed in a studio, while the forest scenes of Dog Soldiers were filmed in Luxembourg. For the explosion scene at the finale, the production team created a 3-foot-high model along with a cottage façade in the movie. 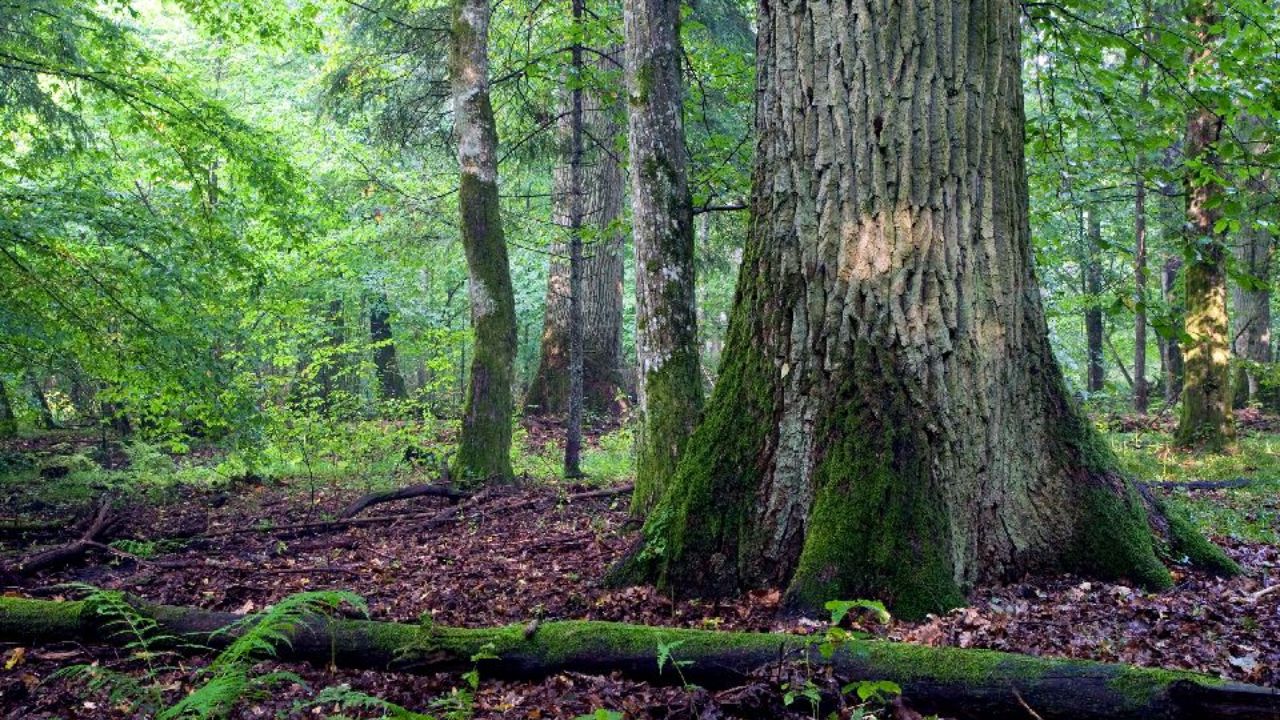 Luxembourg is primarily a rural country, including the northern Ardennes forest and natural parks, the Mullerthal region’s rugged gorges, and the southeast’s Moselle river valley. Other well-known films filmed here include Capitani (2019–2022), The Intouchables (2011), and many more.

Glen Affric is a glen located about 15 miles west of Loch Ness in the Highland region of Scotland, southwest of the settlement of Cannich. Glen Affric served as the actual location for the second unit of the movie. Glen Affric offers access to numerous Munros, and Corbetts makes it a favorite among hillwalkers. 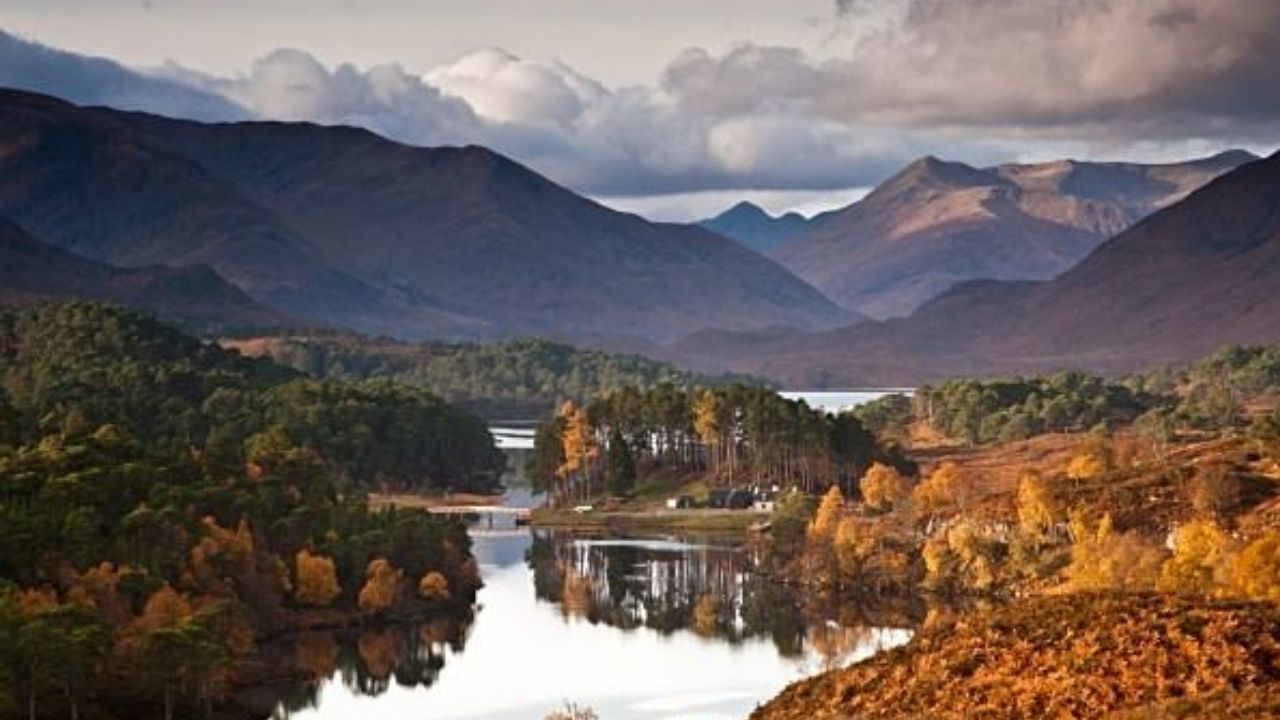 However, this was all about Dog Soldiers filming locations; check out this amazing action-horror film. Keep streaming!!