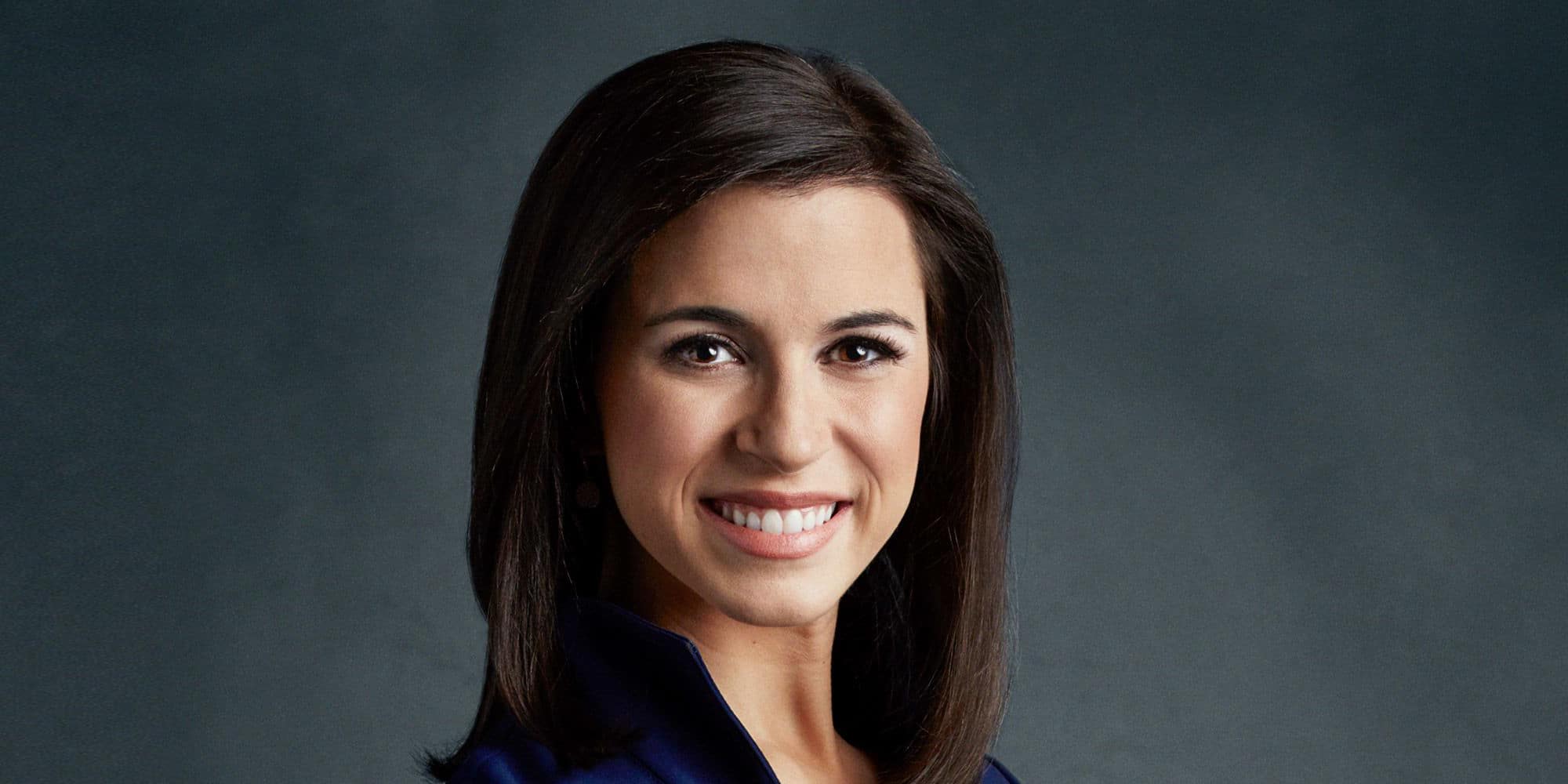 American reporter Leslie Picker is all in the headlines for the past few days for her personal life. CNBC star welcomed her first child back in 2019. Currently, she is expecting her second child with her husband. Her pregnancy news got into the air and gained all media attention mainly because of her recent appearance. Her fans are all curious to know – is Leslie Picker pregnant? Here in this article, we have the answer to all the questions regarding Leslie Pickers’ pregnancy. Stay tuned and read along to know everything about Leslie’s pregnancy.

But before we jump to the main topic, Leslie’s pregnancy, let’s learn more about CNBC star Leslie. Leslie is the daughter of Bobby B. Picker and Scott B. Picker. Her date of birth remains unknown, but at the time of her birth, her parents lived in Leawood, Kansas. From the University of Illinois, Leslie completed her graduation in Political Science. Later she moved to California University to pursue her Master’s degree in Journalism. Besides that, Leslie also holds an MBA with a concentration in finance from the New York Stern School of Business.

She kicks started her journalism career in May 2010 as a booker at Fox Business Network. She worked there for almost a year March until December 2010. Later the following year, in 2011, she joined Bloomberg Television as a reporter and covered initial public offerings for almost two years, from 2013 until 2015. There she also worked as a segment producer from 2011 until 2013. There she continued to work at Bloomberg Businessweek and Bloomberg Radio. Later she was hired by the New York Times as a delas reporter. There she covered mergers and acquisitions, private equity, shareholder activism, along with initial public offerings. 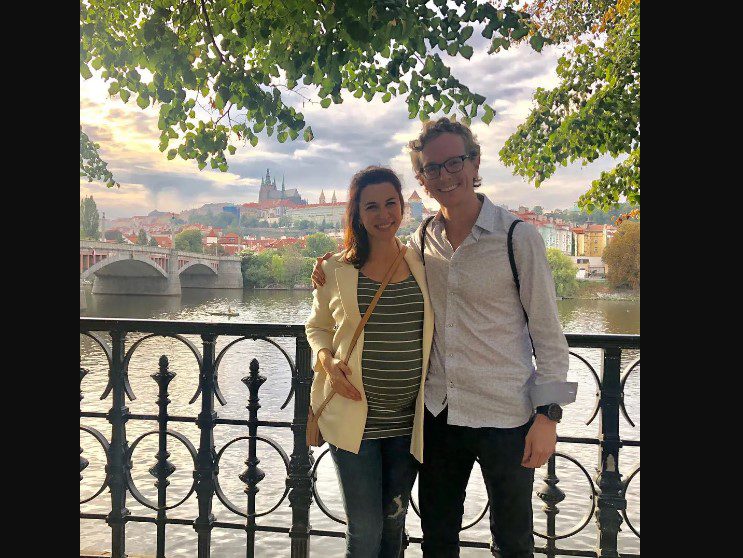 Leslie is most known for her show on the CNBN network. She joined CNBC as a reporter, where she covers hedge funds, private equity, and asset management. Her reporting appears on both CNBC television and digital platforms. After joining CNBC, she interviews several notable celebrities, including Citadel’s Kenneth Griffin, Greenlight Capital’s David Einhorn also Leon Cooperman, and Pershing Square’s Bill Ackman.

Leslie Picker married Michael Haedicke on November 12, 2015, in a private ceremony, which was held at Four Season Resort in Scottsdale, Arizona. In 2011 they met on a blind date which was arranged by their mutual friends. Currently, she is living along with her family in New York. In 2019 the family welcomed their first child. On September 24, 2019, they made their first pregnancy official through an Instagram post. Leslie stood beside her husband Evan, flaunting her baby bump. She captioned the post announcing her pregnancy along with mentioning the place they went on a vacation that is Prague. In her recent television appearance, Leslie confirmed her first pregnancy, which was due in December 2019. 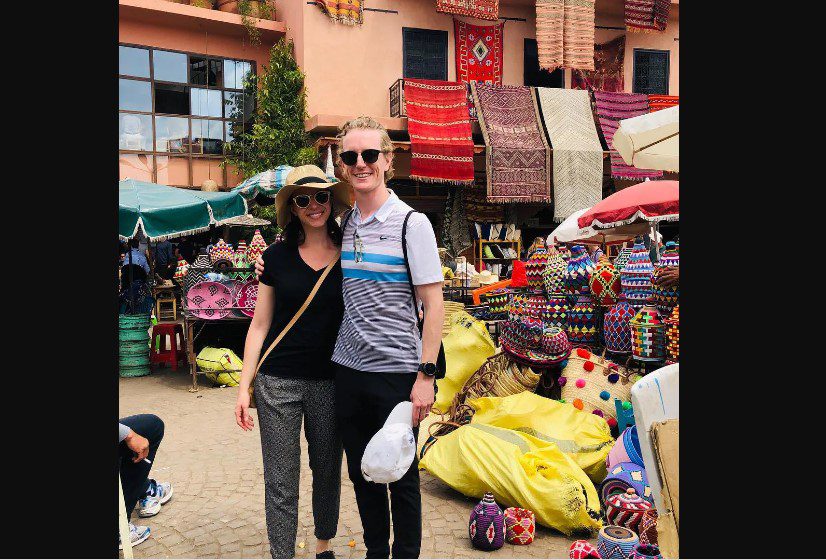 Leslie Picker, along with her husband, Evan Michael

Talking Leslie Picker’s husband, Evan Michael, is a senior director of the solutions consulting at Persado. As per his LinkedIn profile, it’s an Al-generated content platform.  Its been four years now since he started working At Persado. From the University of Texas at Austin’s Red McCombs School of Business Evan completed his bachelor’s degree in business administration in finance. Before he joined Persado, he was working for Alvarez & Marsal Business Consulting.

There he worked almost for six years and later joined the Persado. He also worked at BubHead.com for almost a year which is an online retailer of consumer goods. He and Leslie make a happy family together, along with their son. Since 2011 the between Evan and Leslie has grown stronger and stronger, and now it’s been almost a decade since they have been together.