Kate Moss’s testimony in the Depp-Heard trial has been one of the highlights of the most controversial trial of this decade. Recently, Kate Moss has spoken about why she showed up for testimony in the Depp-Heard trial. Although, the British Supermodel Kate Moss is a very private person when it comes to public appearances and giving interviews. So, her testimony came out as a surprise for followers of the trial as many expected her not to show up. But this was something unavoidable for the supermodel, and her testimony played an important part in Johnny Depp’s win.

In May, Kate Moss witnessed on behalf of Johnny Depp. During the statement, Amber Heard made a statement that led to the entry of Kate Moss as a witness. She said, “I just instantly think of Kate moss and the stairs, and I swung at him”. After which, Kate Moss gave her testimony through a video link in the Depp-Heard trial.

What was Kate Moss’s testimony in the Depp-Heard trial?

During the video testimony, Kate moss testified that Johnny has never kicked, threw, or abused me during our relationship. Adding on to that, she clarified the incident, which was highlighted by Amber Heard’s statement. British supermodel said that “We were staying in a hotel room and it was raining and storms outside. Johnny left the room before me, and I swirled on the stairs and fell hard. I started screaming as I wasn’t able to process the incident. Johnny came when he heard my cry and took me to the room, and provided medical attention. He didn’t push. Instead, he helped and cared for me.” Kate Moss’s testimony lead to be very beneficial for the legal team of Johnny Depp.

After her statement, the defense denied cross-examining Kate Moss. Johnny Depp and the British supermodel were in a romantic relationship from 1994 – 1998. The couple parted their ways in 1998. 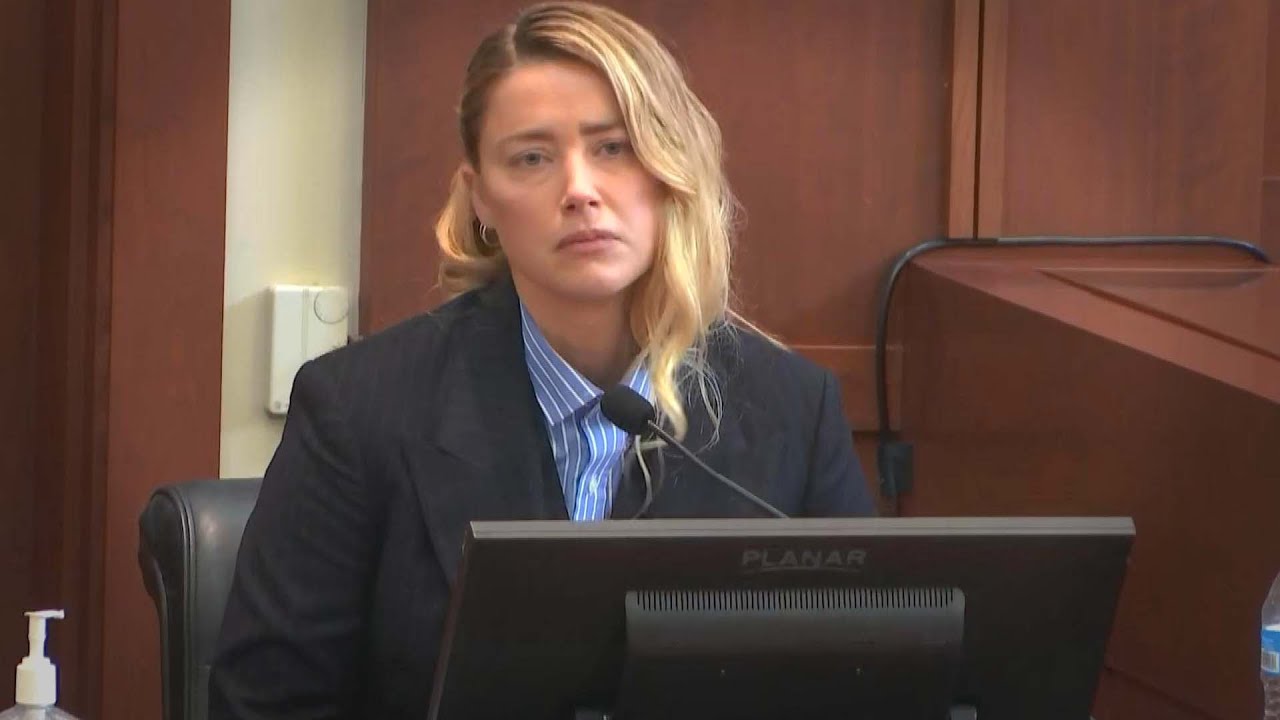 Why did Kate testify in the Depp-Heard trial?

During a recent interview with BBC, Kate was asked Why she was involved in the Depp-Heard trial? Kate moss clarified the reason behind her involvement by saying that “I know the truth.” Further on, she said that “I believe in truth, justice, and fairness, and I knew the truth that Johnny never pushed me.”

Kate Moss gave a reference to her fashion designer friend John Galliano. He was found guilty of anti-Semitic abuse for hurling up public in a local bar in 2011. She said, “I knew the truth about John Galliano and that he is not a bad person. Unfortunately, he had an alcohol problem.” Adding on to that, she said, “When people are drunk, they do and say things they would never do while they were sober.”

Amber Heard has accused Johnny Depp of being violent and abusive when he is under the influence of drugs or alcohol. She also said that Johnny used to sexually assault her when he was drunk. Amber accepted punching Johnny in self-defense for the first time as she remembered what he had done to Kate Moss.

Although, Johnny Depp won the trials and was entitled to $10 million for the compensatory damages.