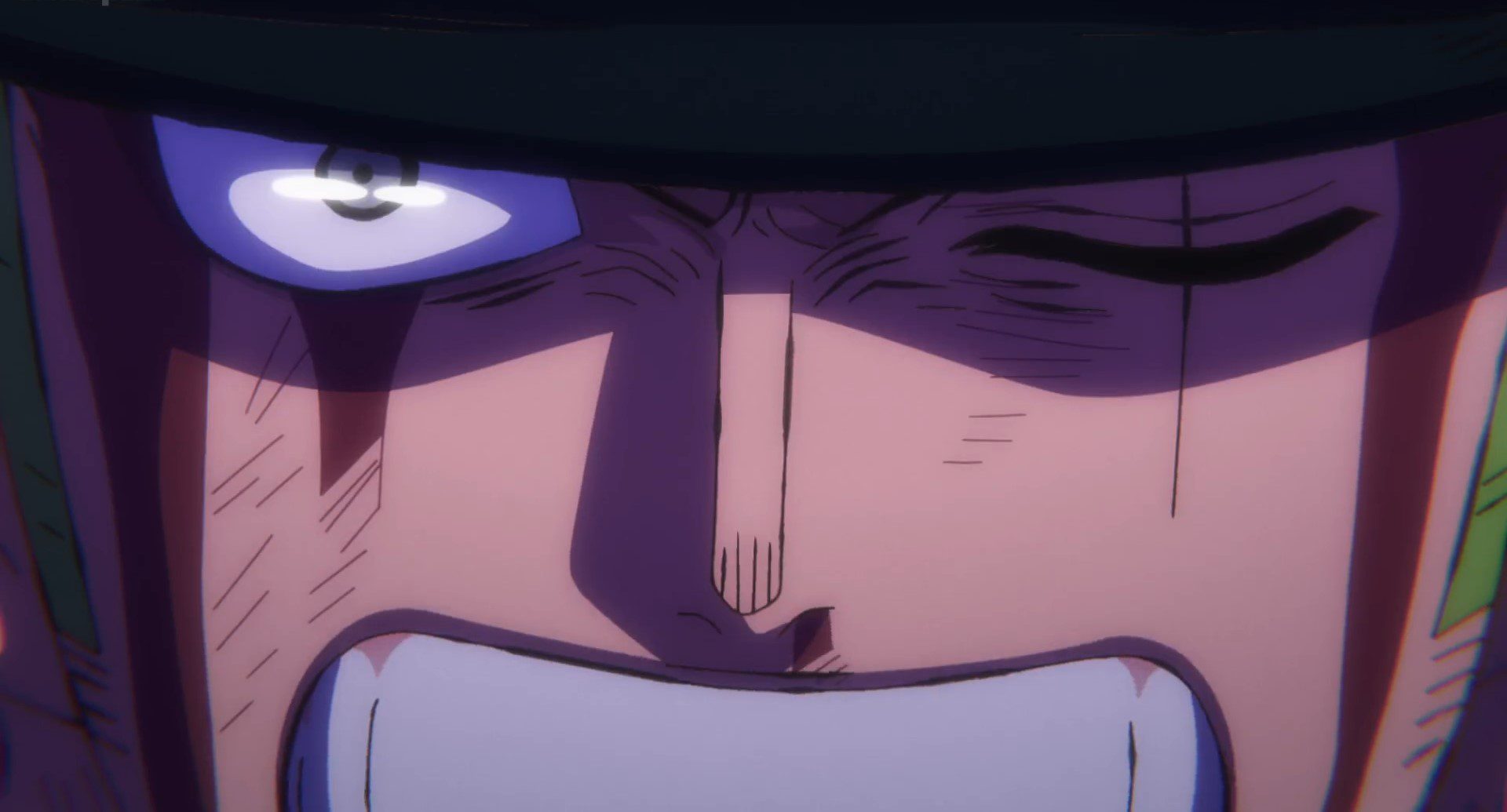 One Piece Episode 1027 is going to be released on its weekly schedule, and we are hoping it to be as good as One Piece Episode 1026. Episodes like 1026 of One Piece do justice to the anime and bring out the hidden potential of anime would be like. We have seen One Piece episodes far stretched and losing the focus of the viewers. Despite the great animation, the episodes weren’t worth it because of their pace. However, we had the first big round of the battle between the emperors and the supernova with a bang animation. We are hoping the same for One Piece Episode 1027. Let’s get into detail.

One Piece Episode 1026 “The Supernovas Strike Back! The Mission to tear apart the Emperors!” – Recap

Orochi continues to burn the castle from the inside while cursing Kaido and the rest of them. Whereas, The red scabbards are on their way to Kanjuro to stop him from Killing Momosuke. On their way, they encounter Orochi, who threatens to kill them, and they have no idea that Kaido has decapitated his head.  The red scabbards take Orochi for a fool, and each of them harmed Orochi when he transforms into the snake form. They move on to way stop Kanjuro while Raizo stays behind to fight Orochi’s loyal ninja. 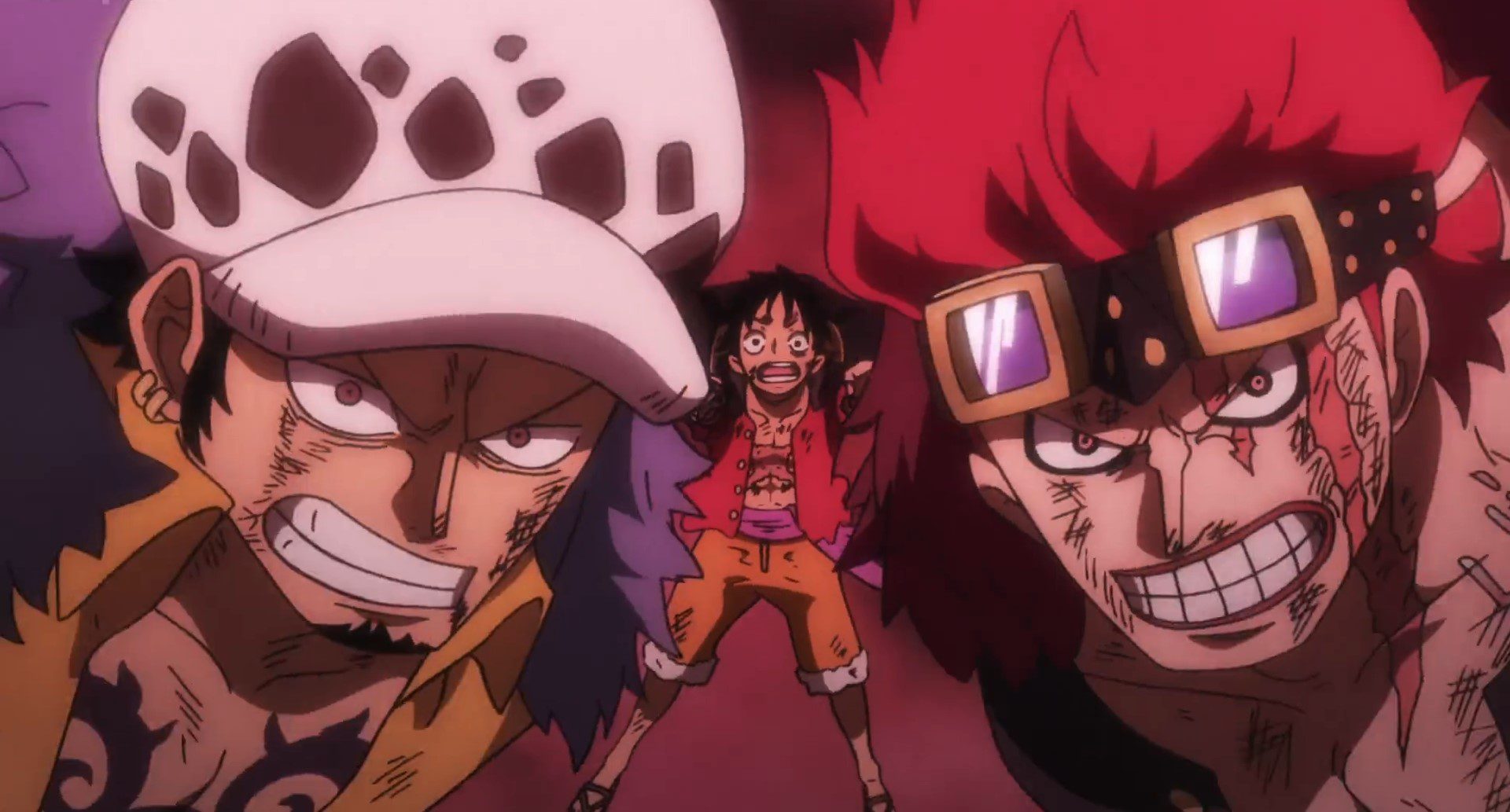 Meanwhile, on the rooftop, the fight between the emperors and the supernova continues. They plan to separate the emperors. While Kaido fights Luffy, the others fight Big Mom. Kaido’s Bolo Breath blows away Luffy, but Law and Kid grab his hand and launch him toward Kaido to blow a heavy punch. One by one, Kid, Zoro, and Law captured the Big Mom’s weapon and make her fall into the sea.

What to expect from One Piece Episode 1027? 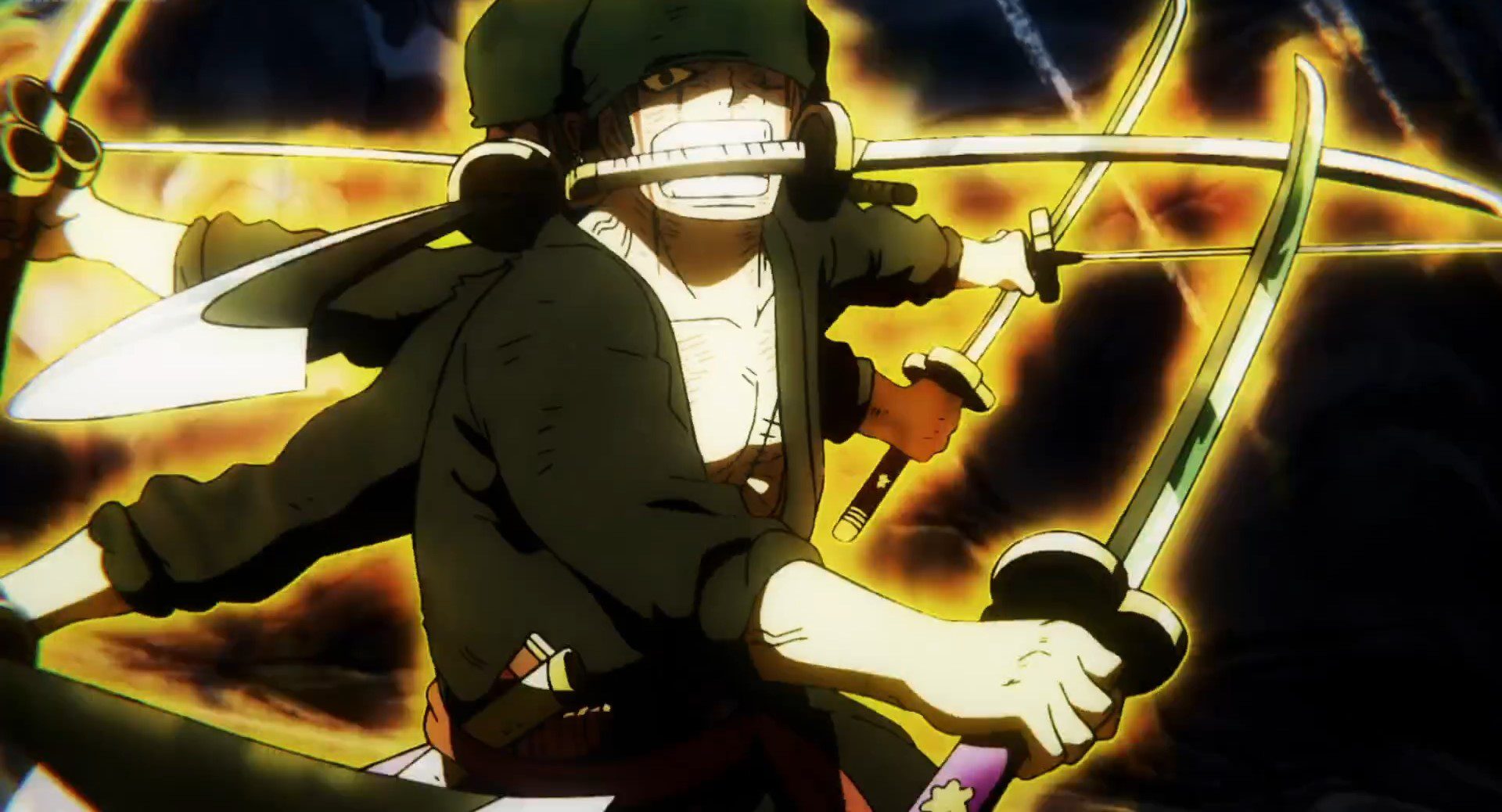