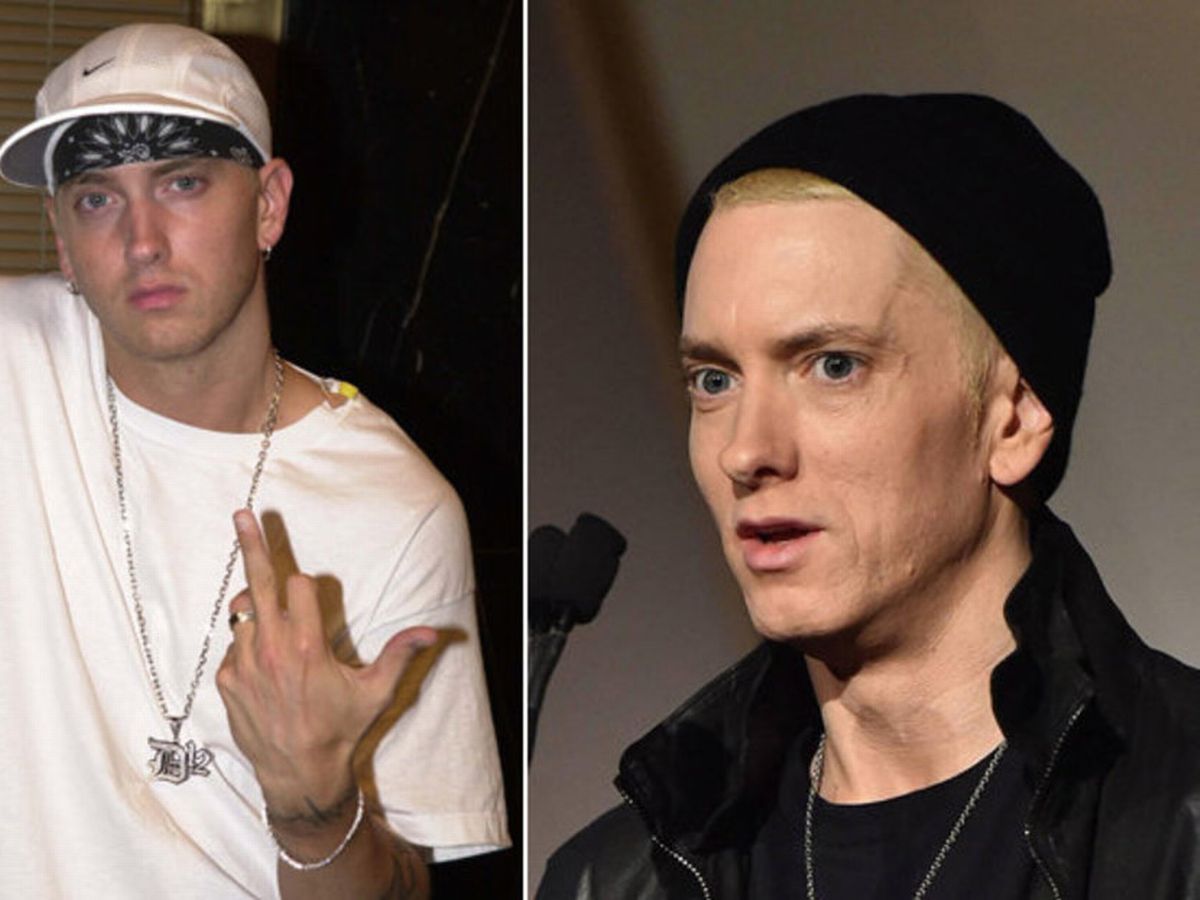 There are fan theories and conspiracy theories doing rounds every day. But one of the most bizarre theories to exist to date is the theory that Eminem is dead since 2006, and the one actually living is the artist’s clone. Fans will always come up with one or the other theories every day. Looks like rapper Eminem is the fresh target of one of the most bizarre conspiracy theories to actually exist. And Eminem’s words are not the only fastest traveling things in the Universe. The news of his death is doing the rounds just fine. The news has spread like fire all over the internet. Fans are actually wondering that is the rapper dead.

The thing seems unbelievable. But the facts and the proofs that the fans have collected on the theory are truly praiseworthy. This internet conspiracy theory is doing all the rounds right now, and we are sure that the rapper, too must be in shock seeing his news of demise on the internet. So, what exactly is the fan theory, and why is it circulating on the internet, let’s have a look!

What is the Eminem is Dead fan theory?

So the fan theory had its origins in the year 2006. In a real-life Black Mirror episode, the fans of the rapper think that he has died in 2006 and the one actually living now is his clone. It is true that the clone culture is at its peak in fiction right now. But in strange events, the clone might just be real in actual life too. And the rapper Eminem might just be the very first person to have a clone.

So, where did it all start? It all started when fans started seeing differences in the ‘Slim Shady’ rapper. It is natural that a person undergoes voice changes throughout the years. But, fans of the rapper couldn’t take the change and have concluded that the reason for the singer’s voice change is because he is an android clone.

Whatever happened to aging, voice strain, and time? It seems like the rapper’s fans have taken it a far extreme. They have concluded that the voice change is because the rapper is a clone. 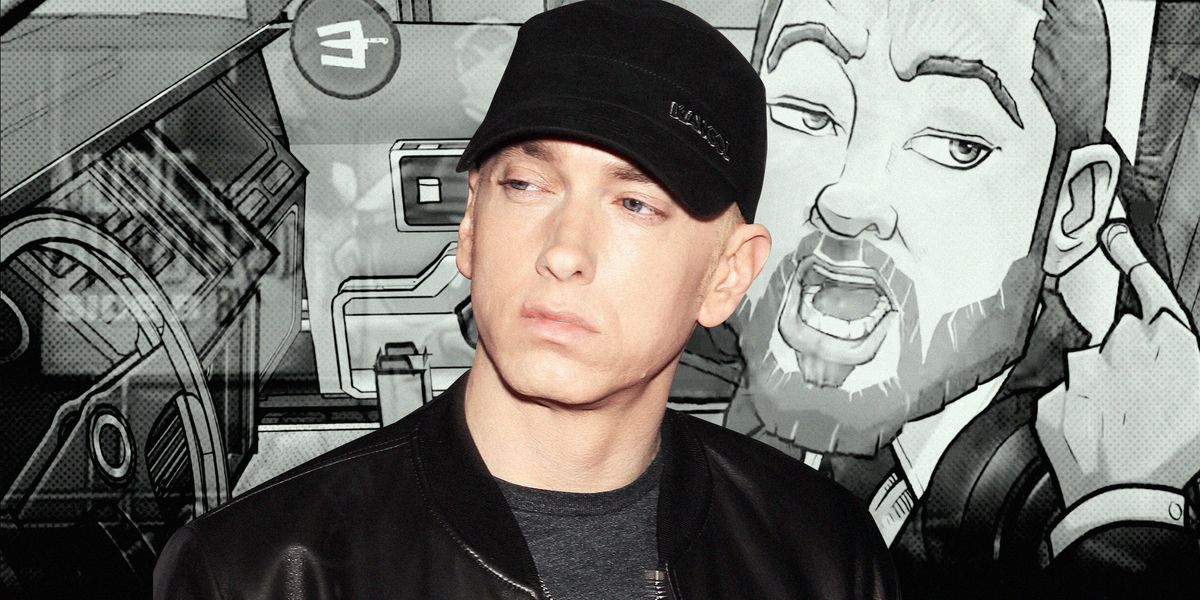 Also Read: What Is Perry Farrell’s Net Worth? The Famous Jane’s Addiction Musician

Evidence of the Eminem is Dead theory according to the fans!

If this evidence were not enough, wait a minute! The fans got more. Yes, apparently, every piece of information is evident when you have to prove that a famous rapper is a clone!

In 2013, there was an incident with Eminem glitching on a live ESPN channel. Also, in 2016, rapper B.o.B began posting a series of cryptic tweets saying that human cloning is doing the rounds for many years. There is also this 2019 song by Tom Macdonald called Cloned Rappers. In the song, the artist claims that ‘Illuminati took bone samples to clone rappers’. This sure sent the fans into a frenzy.

That was all on this bizarre fan theory of ”Eminem is Dead”. Stay tuned for such news updates!