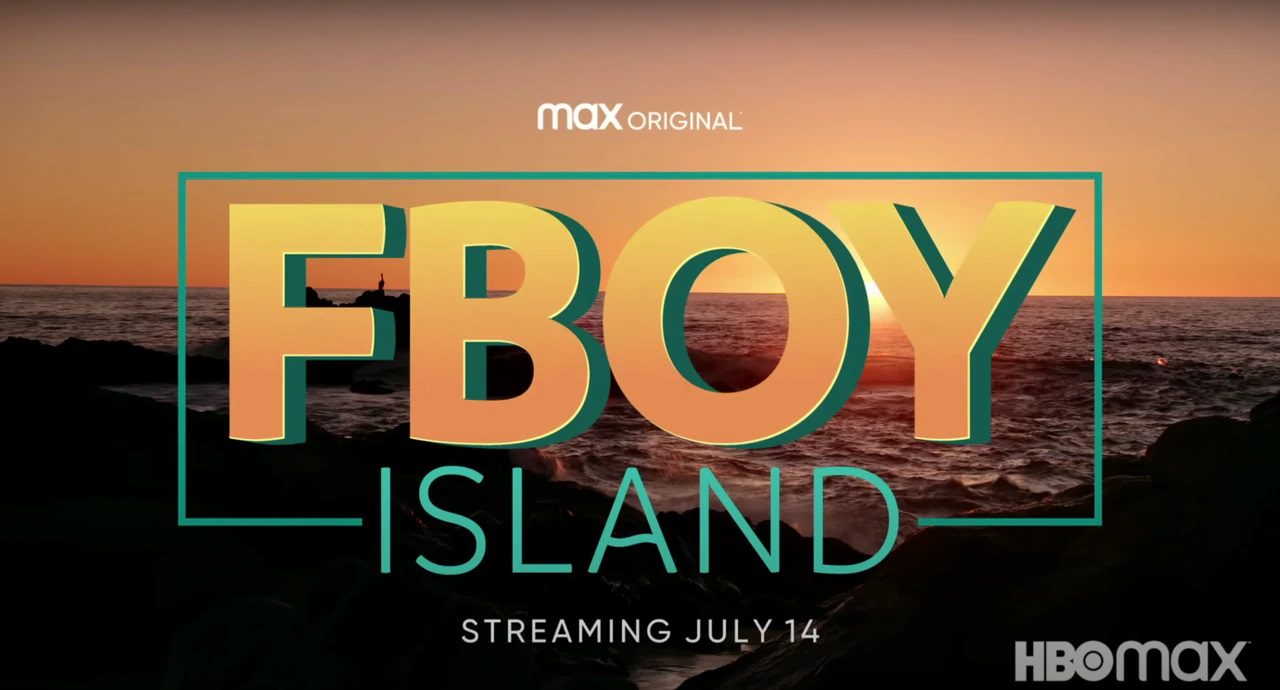 In this article, we will talk about where to watch Fboy Island Season 2. It is so hard to keep up with the plethora of dating shows coming in and out. We understand the drama that these shows provide. They have become an important part of the dating milieu of the modern setup. With the concept of online dating, people want to watch shows like Fboy Season 2. It is no joke that these shows are highly successful and enjoy such a wide viewership. Among these shows are the series Love is Blind and Too Hot to Handle. The show that started this whole dating game was the show Love Island. The dating show paved the way for all its modern counterparts and became a hit.

Let’s talk about where to watch Fboy Island season 2. The show is a reality dating TV show. After a successful 1st season, the show is finally back for another season. And why not? Can the viewers ever get over this modern dating madness? So, with all your drama-filled hearts, we have bought all the latest information about this show and where you can stream it. Luckily, the finale of season 2 is here. You can still catch on the Fboy Island season 2 train if you haven’t already.

What is the premise of Fboy Island? There are three women and twenty-four men. The premise is such that among the 24 men, some are womanizers, and some are nice guys. The women have to judge for themselves who is who in a series of tasks and challenges.

After concluding with an epic finale, the dating show returned for a second run. Looks like some more people couldn’t wait to get lucky. The show premiered on July 14, 2022. The women contestants on the show are Mia Emani Jones, Louise Barnard, and Tamaris Sepulveda. Season 1 ended with Garrett Morosky as the winner who chose money instead of his relationship.  The winning amount was donated to a charity, and this created a lot of controversies.

Since then, people have wanted to know where to watch Fboy Island Season 2. It will be- interesting to know what will happen if a woman again chooses one of the fboys on the show.

Where to watch Fboy Island Season 2?

The show is available to watch on HBO Max. The show will have ten episodes, of which eight episodes are already out. All eight episodes are available to watch on HBO Max. The last two seasons, which will be a finale of the second season, will release on Aug 4, 2022. Fans are very eager to know what will happen in the season finale. Tune in to know all the details and who won the show.

That was it on where to watch Fboy Island Season 2. Stay tuned for more such updates!