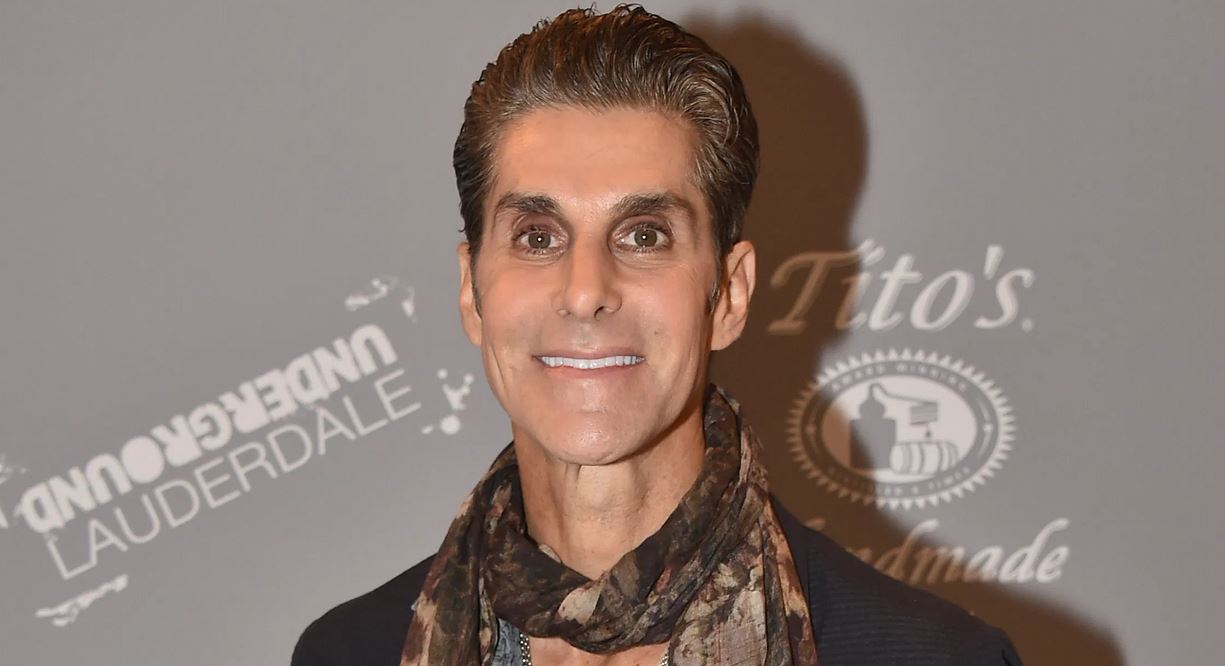 In this article, we will talk about the musician Perry Farrell’s Net Worth. Perry Farell is a musician who is most famous for being a member of the Band Jane’s Addiction. Apart from being an active member of this band, Farrell has also worked with many other bands. He is a renowned musician who has given the industry some of the most amazing tunes. Apart from creating amazing music, Parrell has also created the touring festival Lollapalooza. He is responsible for creating some of the most amazing music festivals out there. We are sure that the network that Farrell has created for himself would be quite huge. Let’s have a look at the net worth of the artist.

Perry Farrell is one of the most famous musicians who has worked with many bands. He also enjoyed a solo career and released many hit albums during that. Farrell was born on March 29th of, 1959, in Queens. After graduating, he moved to Los Angeles and started living in his car. He did many odd jobs to earn money. Bands like The Beatles, Iggy Pop, The Rolling Stones, and Led Zeppelin affected him. He decided to have a career in music and started working towards it.

Perry Farrell: His time with the Band Jane’s Addiction

Farrell’s career started in 1981 when she became a member of the band Psi Com. Although, the band didn’t get much commercial success. they created some wonderful tunes together. Because of money and other issues, the band split up after five years. This was the time that Parrell teamed up with Eric Avery and formed Jane’s Addiction.

After the initial lapse, we are sure that this was a huge boon for Perry Farrell’s net worth. Jane’s Addiction achieved what Farrell’s debut band could not. The band gained commercial success with Farrell as the lead singer and musician. They released their first three albums, “Jane’s Addiction,” “Nothing’s Shocking,” and “Ritual de lo Habitual”, which were all hits.

The band soon split up in 1991 after their breakthrough success. This was because of Farrell’s drug addiction. Heroin addiction became of the many reasons that the band split up. We are sure that Perry Farrell’s net worth must have been at its very low during this time. A rough time for the artist.

What is Perry Farrell’s net worth?

With such a great career and property under his name, it is safe to say that the net worth of the artist is quite enormous. Perry Farrell’s net worth is $50 Million.

Next up in Perry Farrell’s net worth is his solo career and real estate. After the band split up, Farrell decided to go solo in 1999. He released his first solo album, Song Yet to Be Sung. The album was a huge hit. From then, Farrell went on to release solo songs like Go All the Way, which was featured as the soundtrack of the movie Twilight. His other very famous solo album is Kind Heaven.

It is natural to talk about the artist’s real estate while discussing Perry Farrell’s net worth. Among many listed properties, one of the most popular listings under Farrell is in the Venice neighborhood of Los Angeles. Farrell listed it initially for $1.6 Million. The property was eventually sold for $1.425 million in 2010.

Also Read: How To Get Big Eyes Filter On Tiktok?