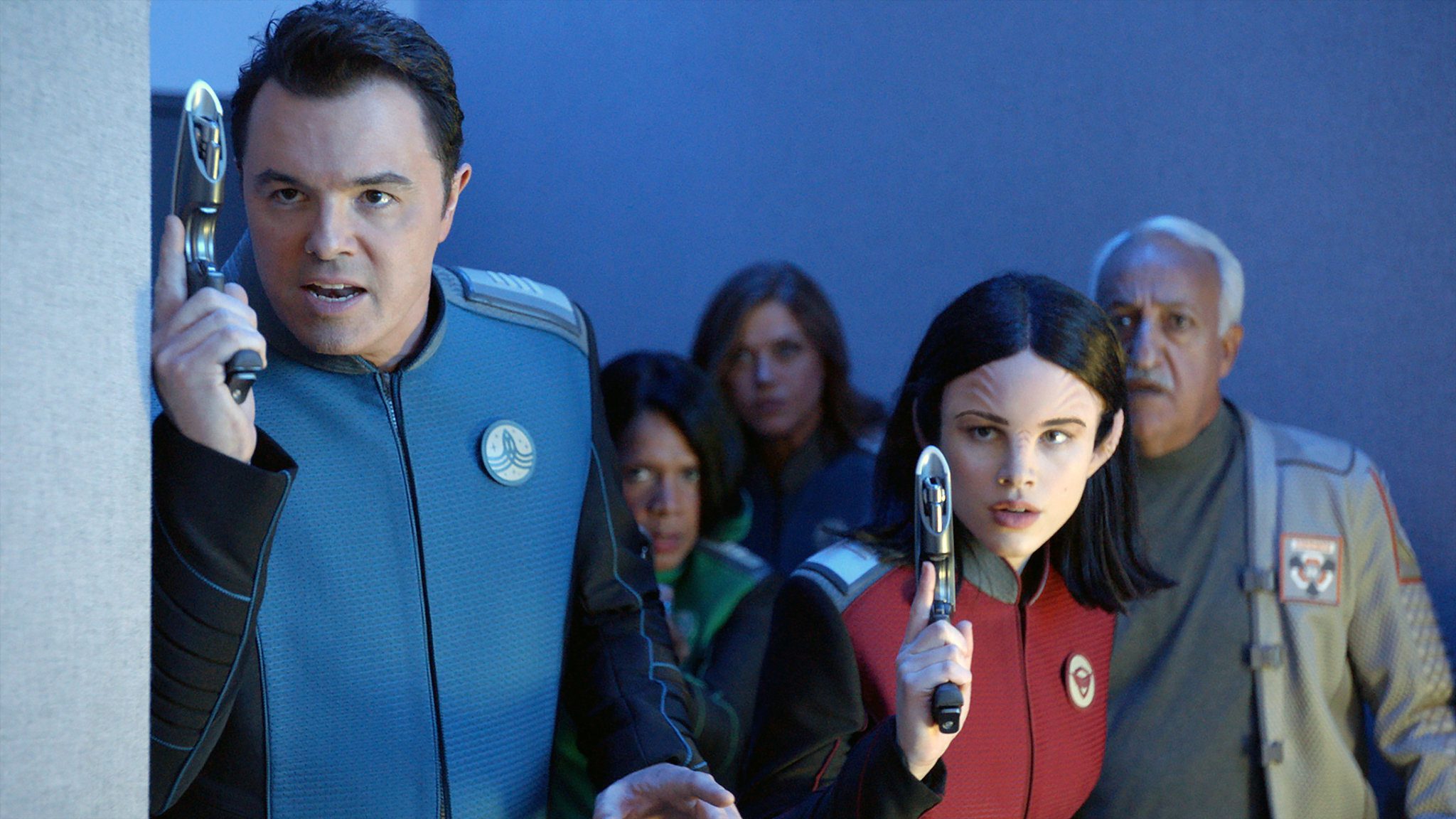 Today, we are going to discuss The Orville Season 3 Episode 9. This episode left a big question behind what is truly left for the finale? When The Orville Season 3 was brought to our screens eight weeks ago, it looked like everything we had to want to see and much more than that. This season was big, bold, exciting, and introduced a lot of new things that were never explored before. This was not just promising but also exciting for us to see where the show might go and all the directions it might explore.

The writers of this show proved themselves all over again. They made this season not only stand out but the strongest till now. The Orville Season 3 opens with Domino on Krill-the rainy planet. He meets Chancellor Teleya and the Mo Clan delegation to discuss a strategic alliance against the Planetary Union.

Recap of episode 9 of The Orville Season 3

The Orville Season 3 Episode 9, “Domino” has several dominoes. They start to fall, which was a setup of previous episodes during season 3. Domino had knocked down so many dominoes that now the viewers are wondering what is in store for the season finale.

Domino does tap into several stories from the previous episodes in the season. It also focuses on the failed alliance with Krill and the Mo Clan’s expulsion from the union. There are also a lot of personal stories like Ed’s child, which no one knows about, and the Kaylon conflict, all of which had come into play in episode 9 of season 3. In The Orville Season 3 Episode 9, we observed the new development of a brand new weapon. Union is in a difficult position both ethically and politically. After being removed from the Planetary Union both Mo Clan and The Krill have made peace with each other and have joined forces as well. Isaac and Ensign Burke also create a device that is fully capable of destroying the entire Kaylon Fleet.

The Union further votes to use all of this as a bargaining chip with Kaylon, but General Perry did betray the Union and brought the weapon to a Krill ship. He knows that the Krill will not hesitate in using the weapon against Kaylon as he already believes that Kaylon can develop a countermeasure against the weapon. 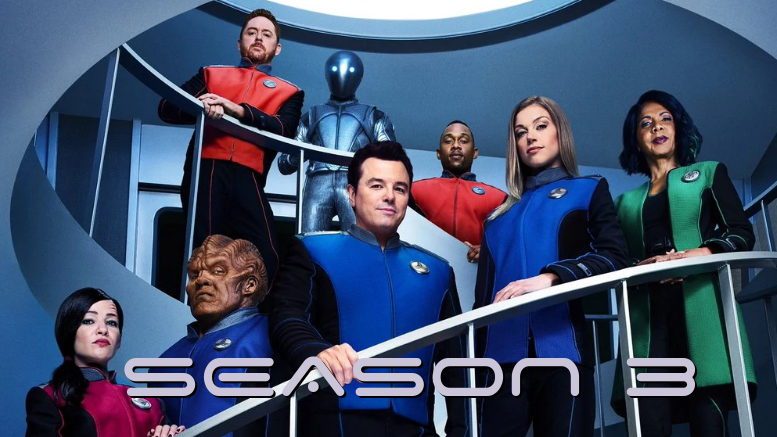 In trying to prevent Teleya (Krill Commander) from informing the Union about the new alliance, Teleya ends up blowing his shuttle as it was returning from space to Earth. The Orville finds out about this much later, and the Bortus also informs them about a very intelligent Mo Clan weapon scientist. This scientist is Dr. Kafla. They brought this weapon to Dr. Kafla to have the weapon examined. Ed believes that the alliance will be a threat to the Union. As a result, the Union forms a temporary alliance with Kaylon. Here’s a sneak peek of The Orville Season 3 Episode 9 for you to watch.

We are super excited for what is in store in the next episodes. Stay tuned for what is going to come next. Fans can watch The Orville Season 3 Episode 9 on Disney+, Amazon Prime, Netflix, and Google Play. They are paid internet services, and you may have access to them from anywhere.