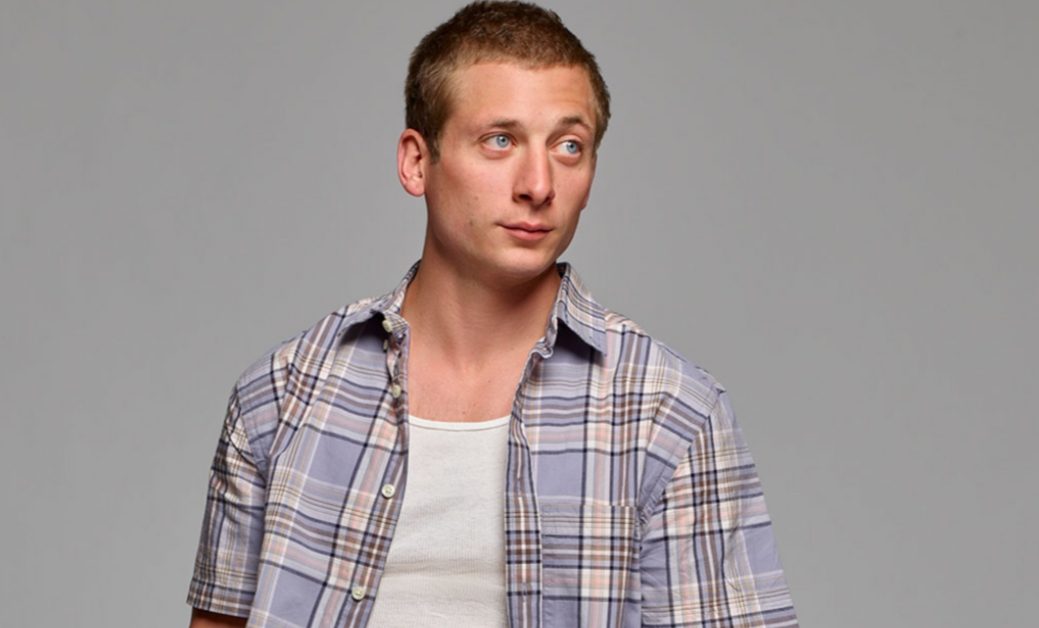 Here we will discuss who does Lip end up with in Shameless? If you are very much into comedy-dramas, then it will surely be your cup of tea. Shameless is available exclusively on Amazon Prime Video. Well, it’s Phillip Ronan ‘Lip’ Gallagher, and the role has been played by the actor, Jeremy Allen White. Lip is one of the main characters of the series.

His character is a bit notorious as he often shared his bed with several women. However, we saw him meeting the real one in Season 9. While meeting his true love, he struggled a lot with this feeling, which resulted in relationship issues. This has made the fans more curious about who does Lip end up with in Shameless? Moreover, cheating allegations were put on Lip, even after welcoming a child. From the outside, their love story may not look like a success, but the series has a happy ending concerning Lip. Before you read this article, make sure that you are ready for the spoilers!

Also Read: Where is Shameless Filmed? All About The Locations

Who Does Lip End Up With In Shameless?

In Shameless Season 9, Lip Gallagher finally met his real partner, Tami Tamietti. Her role has been played by the actress Kate Miner. Coming back to the series, Lip met her at Brad’s wedding. We saw Tami as Brad’s sister-in-law. It was Lip himself who couldn’t get off his eyes from her while Tami puked on him, making the situation a bit awkward. On this note, Brad suggested Lip ask her out. But she mocked his skills in bed, and eventually, things turned down. However, they still managed to meet outside for Tacos. During that time, Lip and Tami talked about having harsh lives with their families. To make it a bit cheerful and happening, Tami offered him intimacy, and they made out inside the car. But that was not the end as she criticized him again for not being that good. Well, they were casually dating each other and were not serious at all. 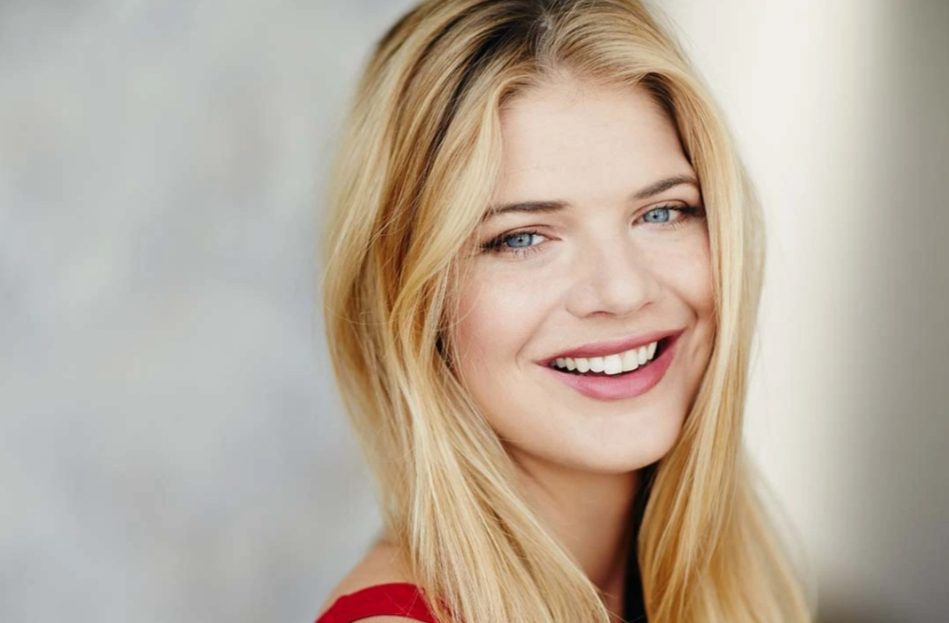 Tami persuaded Lip to get an apartment. But, Lip asked her to move in with him. Later, she decided to help his family to change their way of living. Everything was going smooth until the duo messed up. Tami slept with her ex-fiance Boon, and Lip slept with her sister, Cori. Initially, Tami acted easy but couldn’t make it longer. They resolved the matter by a fair decision, promising not to sleep with them in the future. Moreover, since then, both of them have put effort into their relationship.

Meanwhile, Tami became pregnant. After learning it, Lip went to her father and talked about the plans regarding the baby she was carrying in her womb. On the other hand, Tami was unsure of keeping it. Lip expressed his concerns over her pregnancy and wondered if he would become a good father.

Also Read: The King of Queens Ending Explained: Who Does Arthur End Up With?

In Season 10 of Shameless, we saw Tami and Lip be very happy with each other. The former one gave birth to a child, a boy whom they named Freddie Gallagher. But, Tami became unresponsive initially because of her blood hemorrhaging. She wasn’t at all fine with the ongoing treatment. Their family celebrated their birth grandly. After seeing their son, Tami burst into tears with happiness on her face. Meanwhile, she came to know about Lip sleeping with Sarah during her absence. Questioning him, Lip stated Sarah to be just his friend. Still, Tami agreed on co-parenting Freddie. 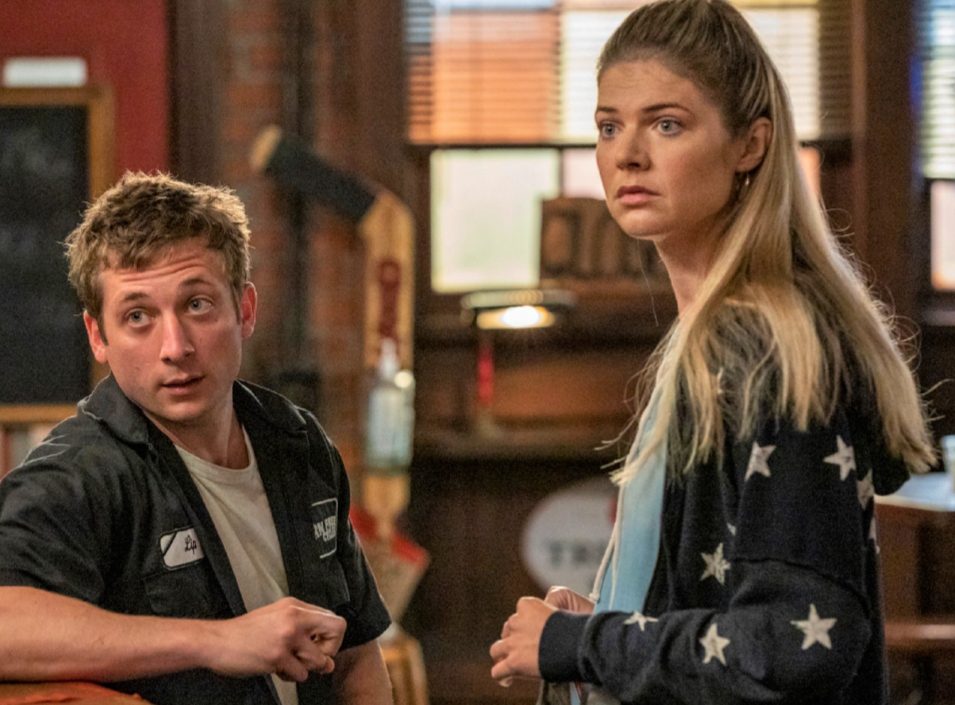 A scene from Shameless, featuring Lip and Tami

Also Read: Who Does Carl End Up With in Shameless?

With everything sorted, we saw Lip and Tami renovate their house in six months. Also, their relationship grew stronger with time. Like every other relationship, both of them faced ups and downs but still managed to stay together in the end. It was a great happy family of three!

Also Read: Who Does Fiona End Up With In Shameless?