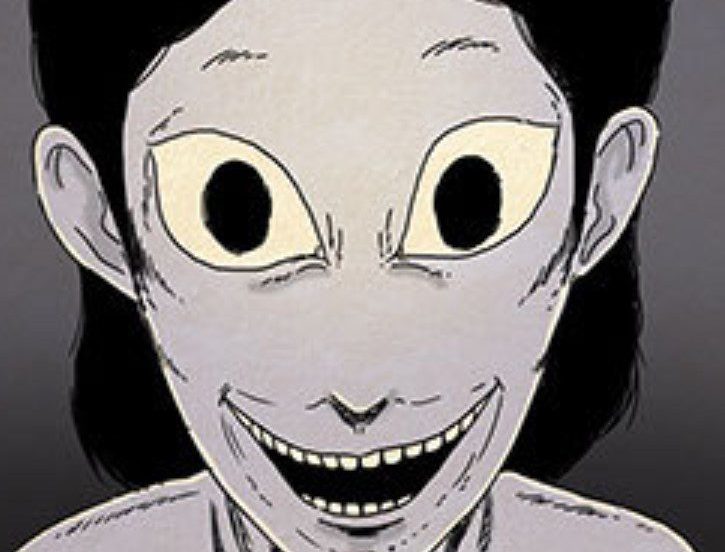 Strangers from Hell is also known as Hell Is Other People. This webtoon is Based on the Naver WEBTOON webtoon series by Kim Yong-ki. It ended a few years ago, and we will look at how this webtoon ended. Let’s started by looking at what Strangers from Hell are all about before moving to the latest updates. This webtoon reveals the story of Jongwoo Yoon, a young man in his 20s who moves to Seoul after launching an internship in a company. Yoon begins to look for a place to stay, but he finds Eden Studio, where there is a cheap dormitory.

Yoon decided to stay at the dormitory for a low price since he lived on a low budget. He realizes he will save a lot of money when staying there. Yoon was worried about his place’s living conditions and noticed the residents around were abnormal and got to know his next-door neighbor Seo Moon Jo who is also abnormal. Yoon tolerated everything around him even though sometimes they trouble him and give him a headache. Yoon decides to save money and plans to move out in the future.

But mysterious things begin to happen at the studio, and this causes him to fear the studio’s residents. Yoon faced many tragic incidents but realized that befriending someone would help him feel safe. As days pass, he finds his friend who helps him, but they also annoy him. Yoon also finds the love of his life that keeps him busy and manages to get a new job, but the supervisor is tough. We will look at the finale of this webtoon and other latest updates. Let’s find out what Strangers from Hell will offer below.

This was the finale of this webtoon. The story begins when the boys are taking a shower, and Jongwoo Yoon notices a spat on his back. He asked one of the boys behind him if he was not the one who spat on his back in the morning. Yoon wonders if his friends hate him, and one of the boys reminds him that it is a misunderstanding since no one has done that. The boy reveals that he is not a guy who would stop low and spit on someone. The boys decided to settle the matter and talked about the cellphone call that happened that other day. 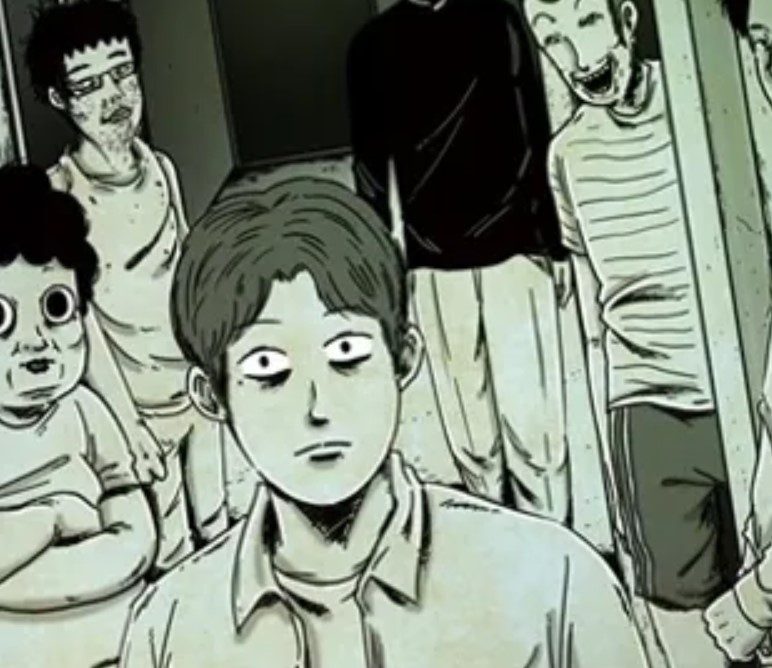 He apologized if Yoon felt offended since he told him to lower his voice during that phone call. Yoon realizes it was not him, but he heard someone spitting on his back in the morning. They apologize, and Yoon admits he was embarrassed at work since he has saliva on his back. After a shower, the boys decided to sleep, but Yoon went to his room, cursing his friend that he is a son b-word. Yoon believes that if someone has made a mistake, they must admit it and apologizes. He realizes he must let it go and forget what happened.

Later, Yoon arrived inside his bedroom and decided to use his cellphone but realized he was tired. He begins to chart with his love Jieunnie about the work since Yoon told her he is tired. Yoon reveals everything that happened at work with his supervisor. After finishing talking with his lover, he decided to find his beer and noticed that it was missing. Yoon asks his friend about his beer and wonders if his friend had to drink it. But his friend gives him some drinks from the store he is from. The two enjoy drinking and eating together. 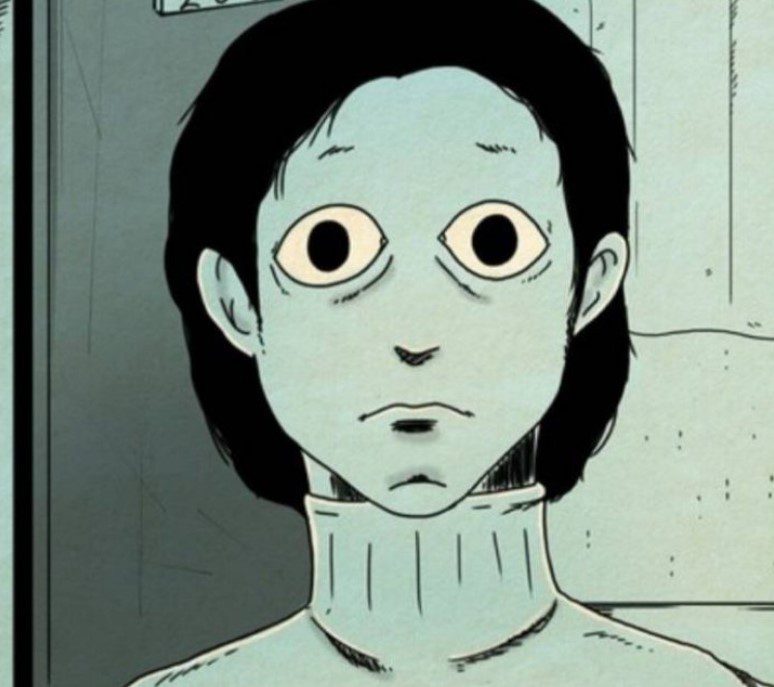 Will Strangers from Hell Return for Another Season?

Also Read: Good Manga Sites That You Can Use Right Now