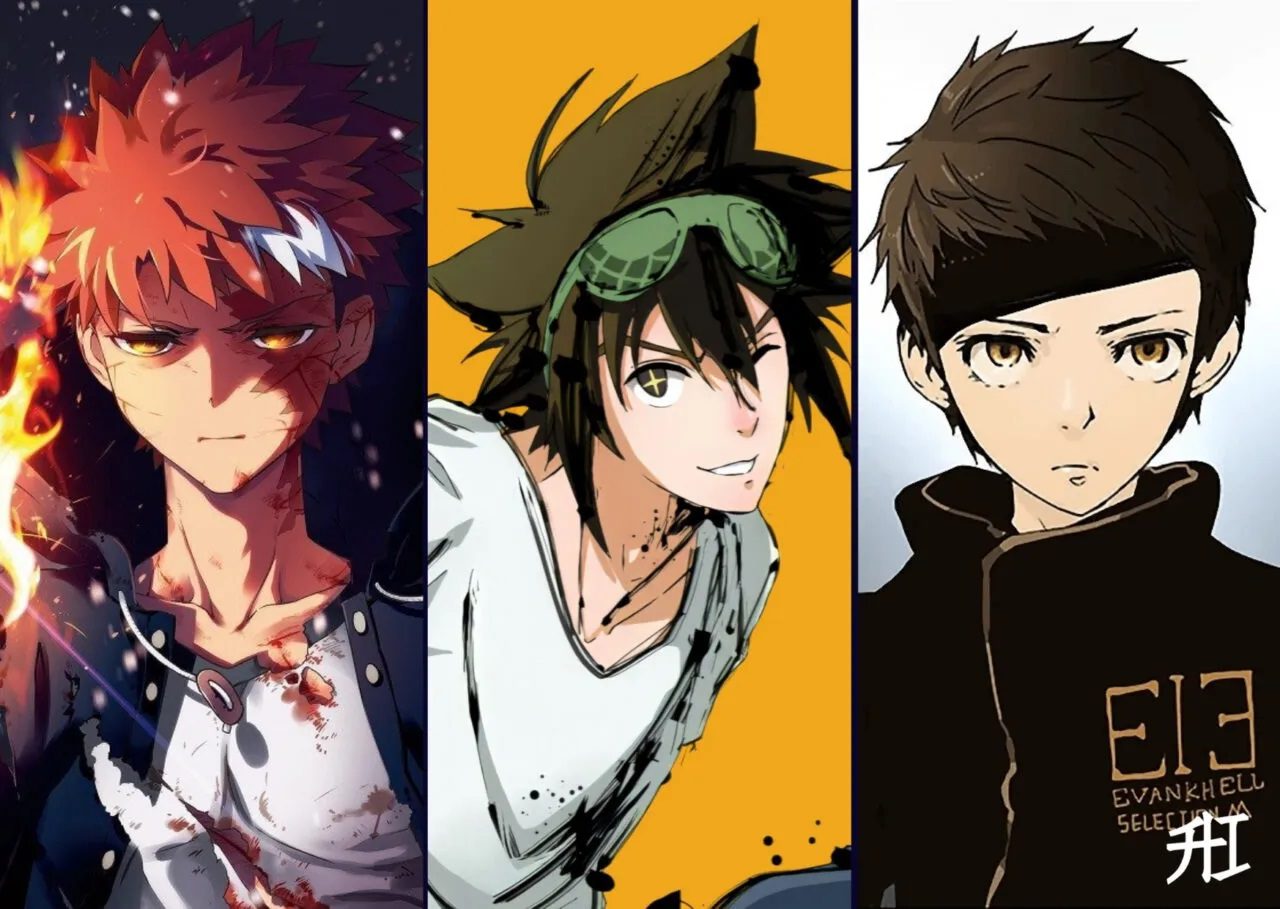 The creatures believe that the child is their savior. But when the child starts to move, he believes that those creatures are his food. After a few minutes, the child appears standing on top of a pile of dead beings, and his belly is full. He grew up and realized that life was starting g get boring. The mysterious child decided to climb to the highest level. But he saw someone and began to pursue his goal from that day. The boy continues to climb high ranks while killing anything on his path. One day an Angles figure comes down to him. The angels look at the boy and call him Satan. Satan follows the angels at their request.

On the other hand, Mori and a girl are involved in another battle. Daewi, Park, and Mori teleport to a mysterious place. The three continue to move, and Mori realizes his leg hurt. Daewi stops to help the lady who was wounded. Mandeok battles with another guy. The higher-ups talk about entering the eternal slumber. The battle has begun, and Mori and his friends stay on the other side, watching Mandeok fighting. Let’s find out what will happen to Mori and others in the updates below. 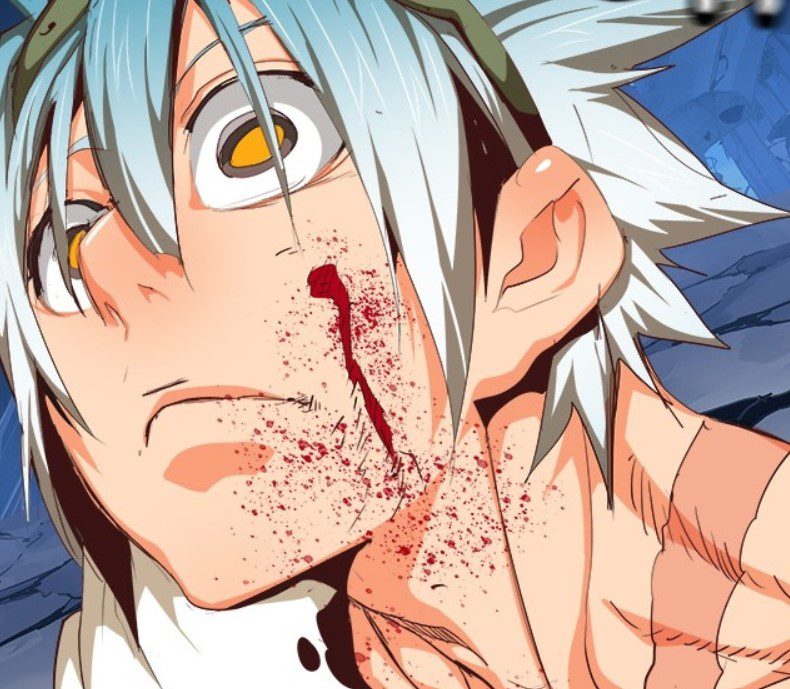 Previously on The God Of High School Chapter 552

The chapter begins with Park holding a child and asking Mori to wait for her. Park decided to give the child the energy while Mori landed on the ground. The mysterious child remains sleeping with a necklace that has a symbol of a cross. Mori jumps from the ground while Mandeok is engaged in battle with the manifestation guy. Mori unleashed his weapon and stopped a big attack. Mandeok noticed something and saw a note floating mid-air. Everyone notice that Mori has stopped the attack using his long weapon. Park manages to jump to a safe place with the child.

The ark that Mori destroyed begins to shatter into pieces, and Park flies to that side. She lands on something and meets with the strange guy waiting for her, but Park realizes that she has to protect the child no matter what. The mysterious guy attack Park, who dodges at the last minute. She realizes she can’t fight properly since she is carrying the child. Park wonders if Mori has been fighting with strong enemies like she is facing. The strange guy creatures multiple shadow clones on himself and begins to attack Park. Park keeps on doing while protecting the child.

Mori heard her voice calling for help and realized he must step in. One of the range guys almost grabs Park. But she summons her power to smash the guy. Park uses her weapon and freezes the enemies inside the crystal. But she got lost from Mori, who is now hurt. Mori appeared in front of her while bleeding, but he could still fight. He covers Park, and the enemies die after a blast. Mori receives energy from Park and uses a manifest miracle. On the other side, the Supreme God appears as the battle continues. The battle between Gods is on. 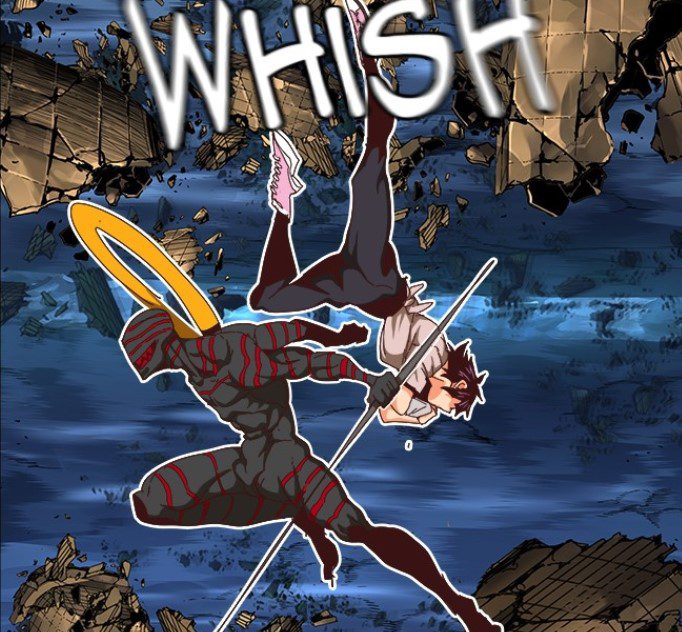 The God Of High School