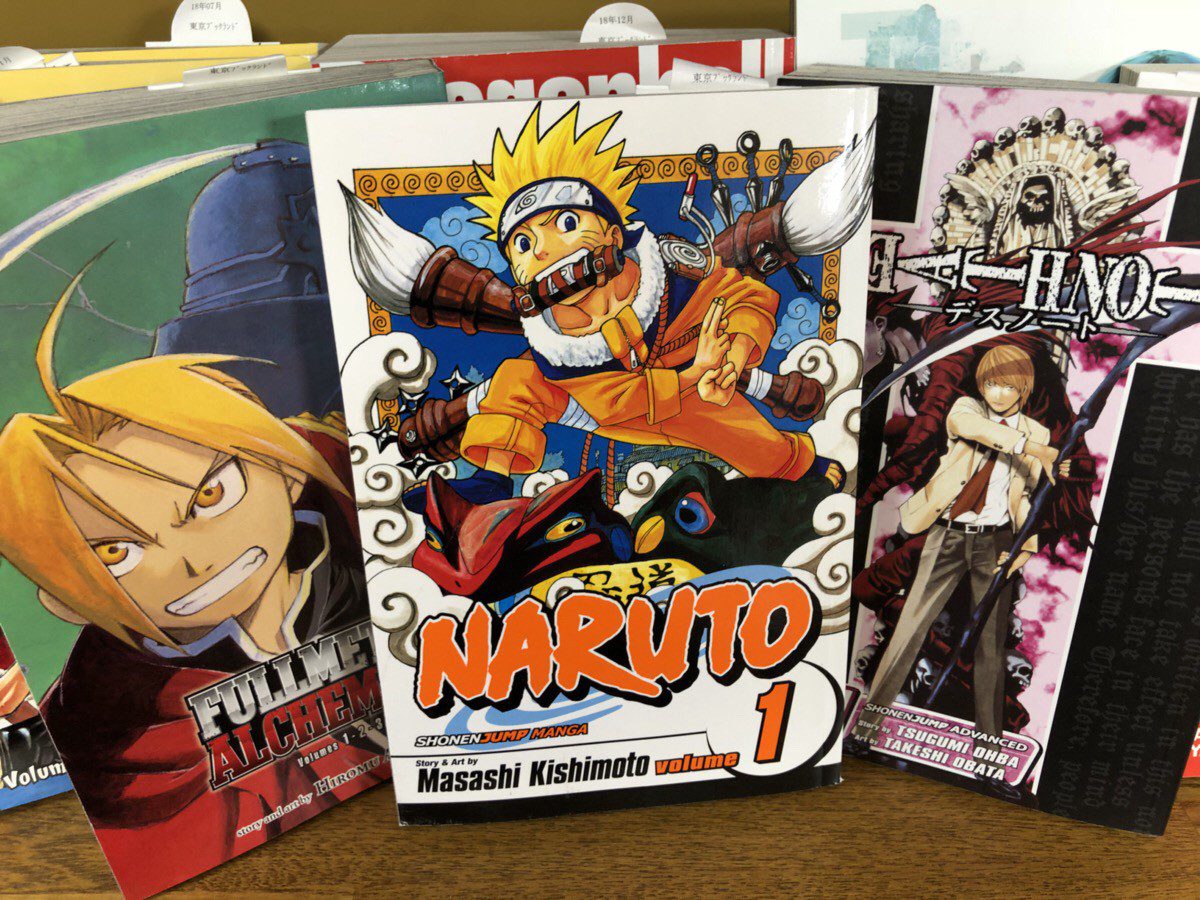 On the official, good manga sites, you can choose or search for any manga you like and never miss anything about every manga. But it depends on what manga site you prefer. However, we will be looking at good official manga sites, and there are many new mangas, ongoing mangas, and the best mangas you will find. This also helps the new manga fans know where to go when they need to read mangas. These sites have made things easy for manga fans since they can access everything quickly. Let’s learn more about the good manga sites below.

VIZ Media is an American manga company that publishes different mangas; Viz headquarters are in San Francisco, California. This best manga publishing company began in the 80s and became the best site for publishing manga and other things related to mangas. ShoPro entertainment merged with Viz to publish the best mangas, and this is owned by Japanese publishing conglomerates Shogakukan and  Shueisha. Viz became the best official website and the biggest publisher of graphic novels in the United States. It grew quickly since many fans loved it, and it is one of the websites that reveal its manga with good English. 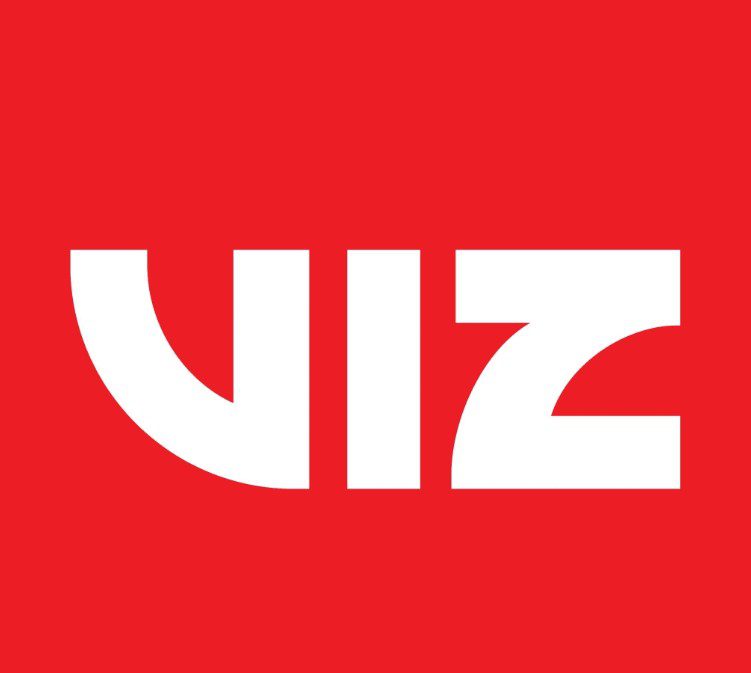 Viz is an accessible world and offers the best quality content. You can access Viz any time and get the best popular manga you know. It also offers new manga or the latest hot manga and newest chapters every week. Once you enter Viz’s official website, you will find tons of manga on the first page. Everything is of the best quality, and it is a reliable site for every manga fan that wants to read manga or explore new things. Viz also offers free mana chapters every week, and once you keep up with your favorite manga, you won’t miss a single chapter since you will be reading new chapters for free.

To those who have never visited Viz, when they visit it, they will find three free chapters of any manga that they want to read. You can also search for any manga or old manga from the 90s or the past and read them. Viz has manga like Dragon Ball Super, One Piece, Kaiju No 8, Boruto, Jujutsu Kaisen, My Hero Academia, and other best popular mangas. It also offered romance manga or romantic comedy mangas for those who love them. Viz always updates the latest news about every manga. It can be every day or week. Once something new about any manga comes out, Viz always updates it in time.

Manga Plus By Shueisha

Manga Plus By Shueisha is another good manga site that everyone can access and get the latest content or manga. This has the best quality, and the drawing of manga pictures or characters is also the best. Nothing can interrupt you when you are reading manga. When reading your favorite manga, you can scroll through the whole chapter without opening another page. Manga Plus is also reliable; you can access it whenever it is available worldwide. It also offers free manga chapters every week. 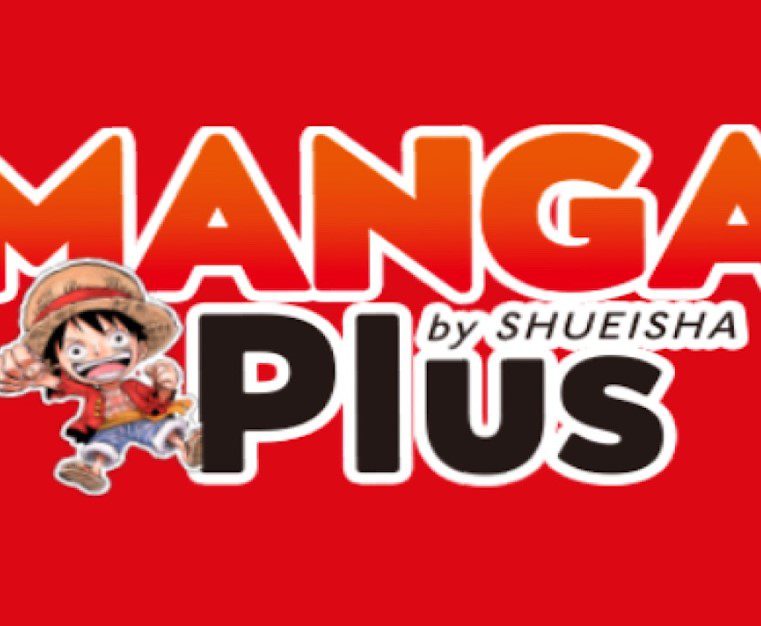 Manga Plus By Shueisha

Some mangas update new chapters during the week and at the weekend. You can find everything you need on Manga Plus related to the manga and learn about the plot or storylines of every best manga you want to read. Once you visit this good site, tons of manga appear on the first page, and the way things are will make you want to read more mangas since all the mangas there will draw your attention. It has similar best manga to the ones from Viz, but it depends on which site you like since they are different good sites.

You can also make a good comparison of different manga sites and find your favorite one. The fists manga that appears on the first page is the new and ongoing popular manga that many fans enjoy reading. Manga Plus is also another popular official website that many fans visit due to its quality and the best things it brings to the fans. If you are curious, you can check any time and always get the latest news or manga updates. You can also get free three chapters of any popular manga every week.

Shonen Jump is one of the biggest and best manga sites merged with Viz. The two sites operate with each other to offer the best manga out there, but sometimes when you visit Shonen Jump, it can direct you to Viz. This is also known as Weekly Shonen Jump, and there is also another version called Sonen Jump+. You can access this using your cell phone, computer, laptop, or anything that connects you to the internet. Once you have a connection to the internet, you can visit Shonen Jump for free and read the latest manga of your choice. 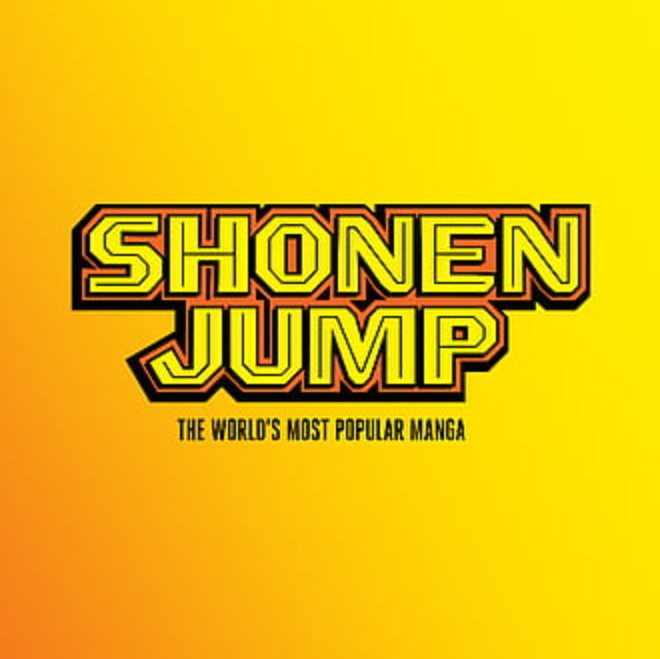 When you visit this good site, tons of manga appear on the first page, and the way things are will make you want to read more mangas since all the mangas there will draw your attention. Most manga fans love this best site and keep visiting it to read their favorite mangas. Every new manga or latest news is always available in time. In Shonen Jump, you can browse different best manga, manga volumes, or the latest trending mangas and read them. Shonen Jump is free, and it is available worldwide.

Shonen Jump offers quality content with the best character, and the picture is visible for everyone to see or read. It also has a fast internet connection, and there are no errors when loading a new page. Those who love manga volumes can access them, but they can get free previews since manga volumes are for sale. You can also buy any best manga book that you like. It is good to buy manga books since you can take your book and read it when the internet is not working well. You can also find manga like Death Note, Chibi the Vampier, and many best mangas.

ComiXology offers both manga and animes. This is also another best official website for reading manga, comics, novels, and many different things manga fans would love to read. Most of us might be unfamiliar with ComiXology since it began a few years ago. Those who are curious can check it out and get the best mangas. It is rare to find the best official website like this one that began a few years ago. We are also aware of illegal websites, but this is not one of them. ComiXology has the best quality manga, and its quality is also the best. 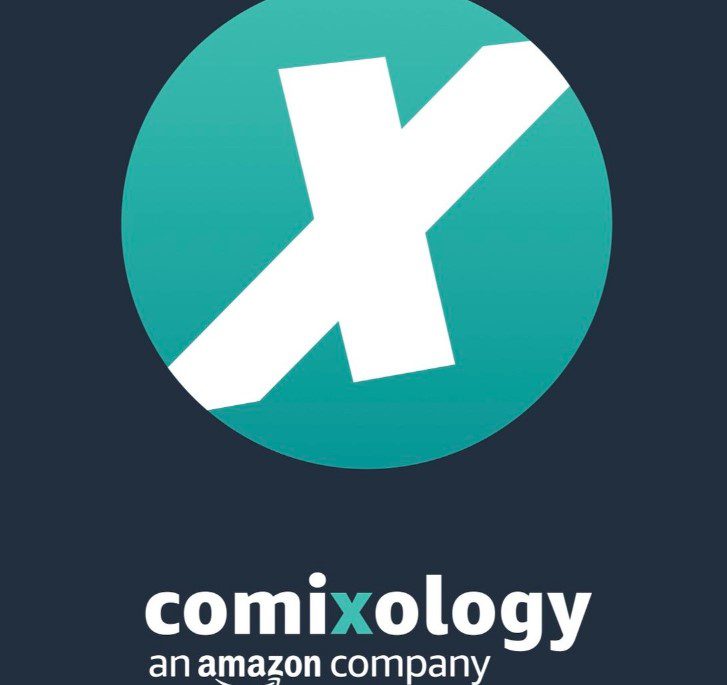 However, there are tons of good manga sites, but we discuss the popular ones, and fans are familiar with the official site on this list. It is rare to find official websites like this on this list since these are the best websites that will never disappoint, and you will enjoy reading mangas. Many official anime sites offer manga, but we didn’t include them since they don’t offer chapters you can read. You can also check out other official websites and also visit the ones we discuss for you to access the best mangas.