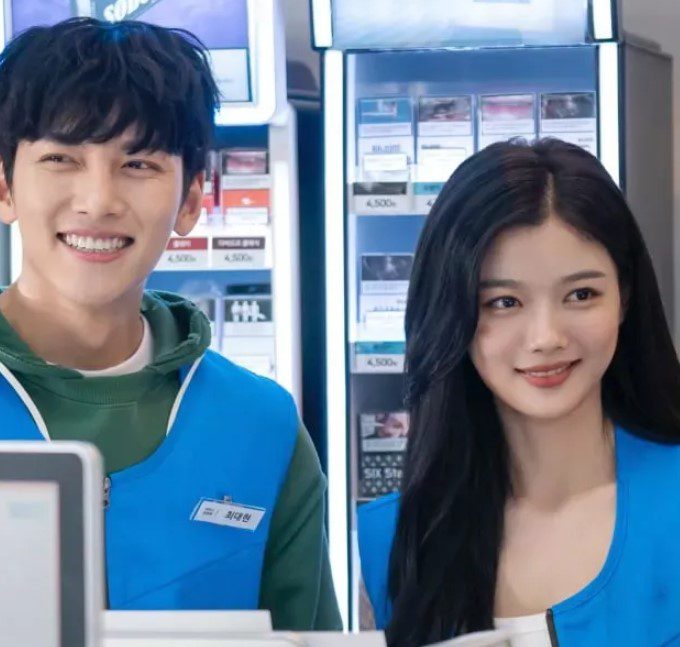 Backstreet Rookie is a South Korean television series starring Ji Chang-Wook and Kim Yoo-Jung. This series began in 2020, but it ended after releasing 16 episodes. Son Geun-Joo writes Backstreet Rookie, which is based on Convenience Store Saet-byul. It is an interesting television series that is worthy of watching. This is the story of Dae-Hyuk, whose girlfriend dumped him, but he met with a high-school tough girl Saet-Byul who was looking for an adult person to buy her cigarettes.

Dae-Hyuk scored Saet for trying to buy cigarettes and gave her candy since that is what a high school girl should do instead of smoking. Saet surprises Dae-Hyuk by kissing him, and the two part ways and spend a long time without seeing each other. After three years, Dae-Hyuk became the manager of his family convenience store but was forced to work multiple shifts every day, which prevented him from getting any sleep, and he struggled to keep up with the daily work of the store due to his fatigue. But the high school girls always visit and take selfies with him, and the store fails to make more profit.

His father realizes they have to work more and advises his son to hire a part-timer to help him handle the store. Saet was only the applicant, and Dae-Hyuk agreed to hire  With Saet-Byul being the hire her on a probationary basis. Dae-Hyuk begins a new life with Saet as they run the convenience store together. This became interesting since Saet is a high school girl, and it helps their business grow faster. Yeon Joo didn’t like the new high school girl ad noticed that Dae-Hyuk is started to Saet. Let’s find white the ending of Backstreet Rookie will offer below.

The last episode begins with Dae-Hyuk having a bad dream about Saet-Byul rejecting him and walking away with another man she revealed to be her lover. But he was surprised to find that man was him. The two men argue about the fake one, and Saet interferes, revealing that the other Dae is the fake one. Saet decided to leave with the other one, but before they stepped out of the store, Dae told her not to leave. Later Dae wakes up and wonders why he has that dream. In the morning, Dae visits Saet and finds that she is not around, and she leaves a message for him. 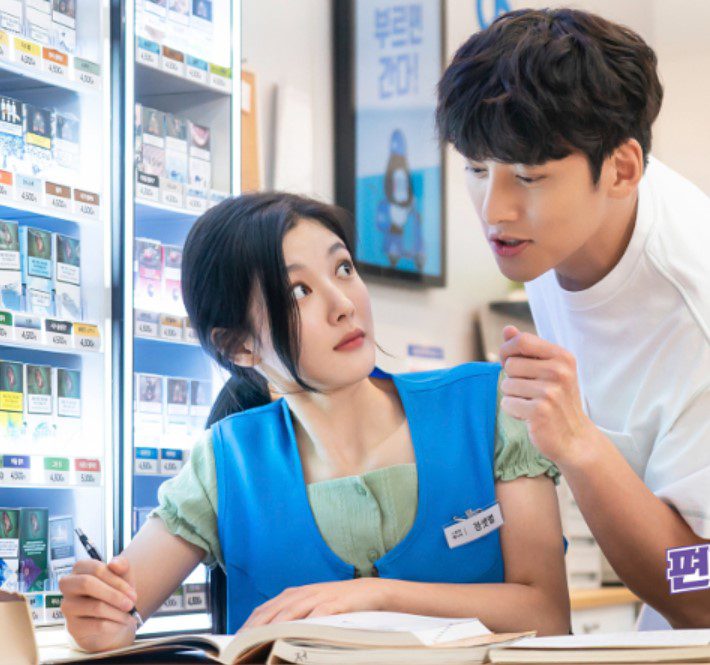 Dae reads the message and learns that Saet has got her dream job. He was disturbed by her message and called her, but Saet didn’t pick up the call. Meanwhile, Saet appears in the village and talks about flowers with the owner. Dae m et with the police and ask them about the guy that tracked Saet. But the police refuse to help Dae, who called his friends and others to tell them about Saet’s disappearance. Later Dae members the happy moment he had with Saet after seeing the new manager. Saet managed to get her money back, and this is about Dae when she eats supper, but Dae also does the same.

Dal Sik spotted Saet Byul while driving a car and told his father to stop the car. The two decided to follow her and realized he would create a drama if Dae were there. But Dae is on his way looking for Saet. Later Dae arrives at the nursery and meets with Saet, who wonders how he found her. The bullies and brothers arrive and brawl with Dae, who gets knocked out. The two reunite and return home, but Dae tells her he won’t force her into a relationship. Saet apologizes to Dae’s parents for leaving the house and later kisses Dae. Dae’s mother won an award, and his father threw a party. 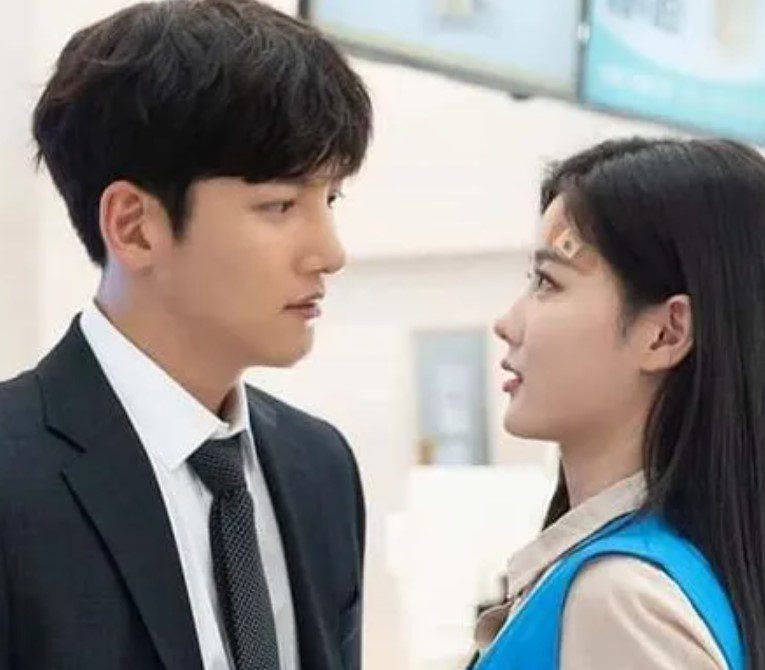 Will Backstreet Rookie Return for Another Season?

It is normal for a series like Backstreet to return for another season since such series always return after completing the first season. But this ended well after Saet and Bae reunited, and if it returns, it will be traveling the relationship between Saet and Dae after they have kids. This will be interesting for the fans, but the official website has not announced the return for another season.