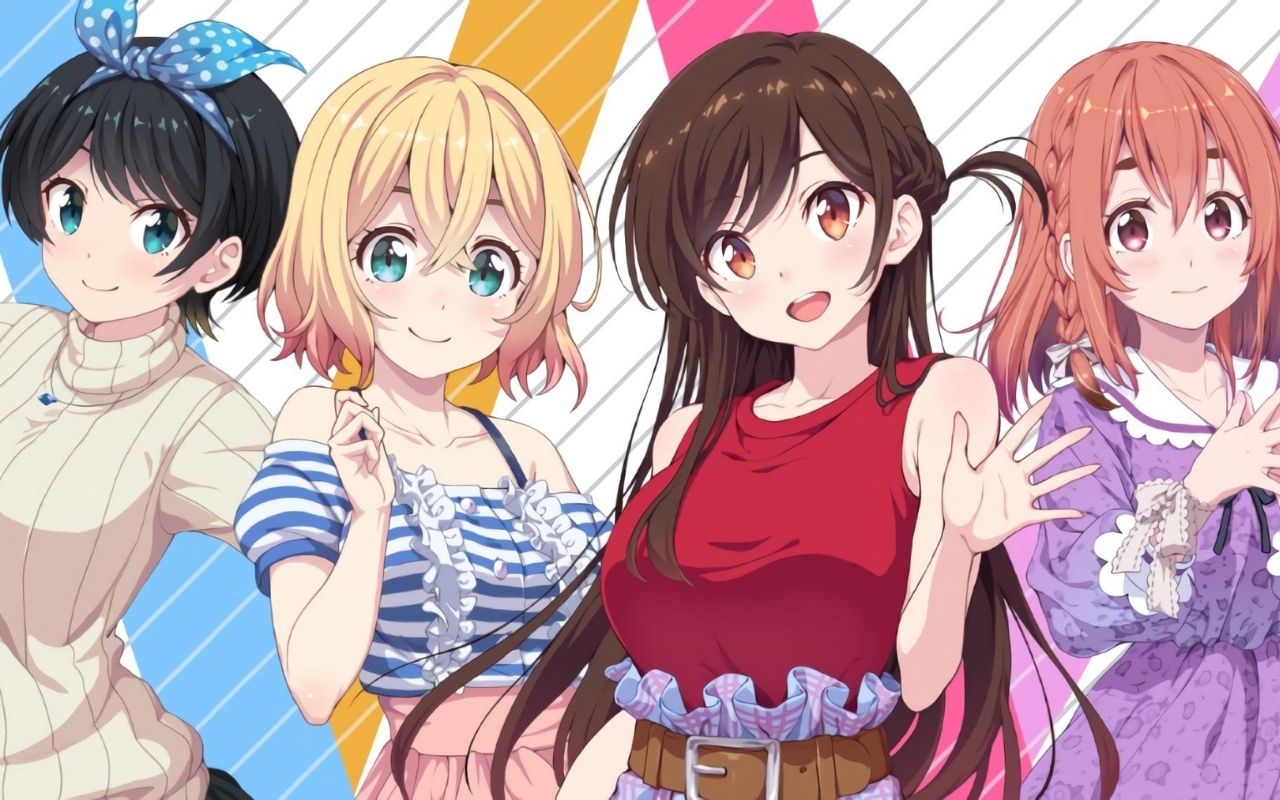 The manga is serialized in two volumes, and the first anime adaptation was aired from July to September 2020. Till  July 2022 everyone was waiting for the next season, and now it is here! Kazuya has no plans to let go of Chizuru, so the story is going to become more and more interesting now.

Rent a Girlfriend Plot: What’s this all about?

Kazuya Kinoshita was a self-confident and joyful person until he was dumped by his girlfriend. True love cannot be purchased, but as the old saying goes, what you can’t buy, rent it. Kazuya Kinoshita takes this to heart and rents a girlfriend from a dating site. Why not, anything can happen when it comes to the Japanese, right. Chizuru Mizuhara was the girl he happed to rent, she is beautiful and sweet, but only in front of him. 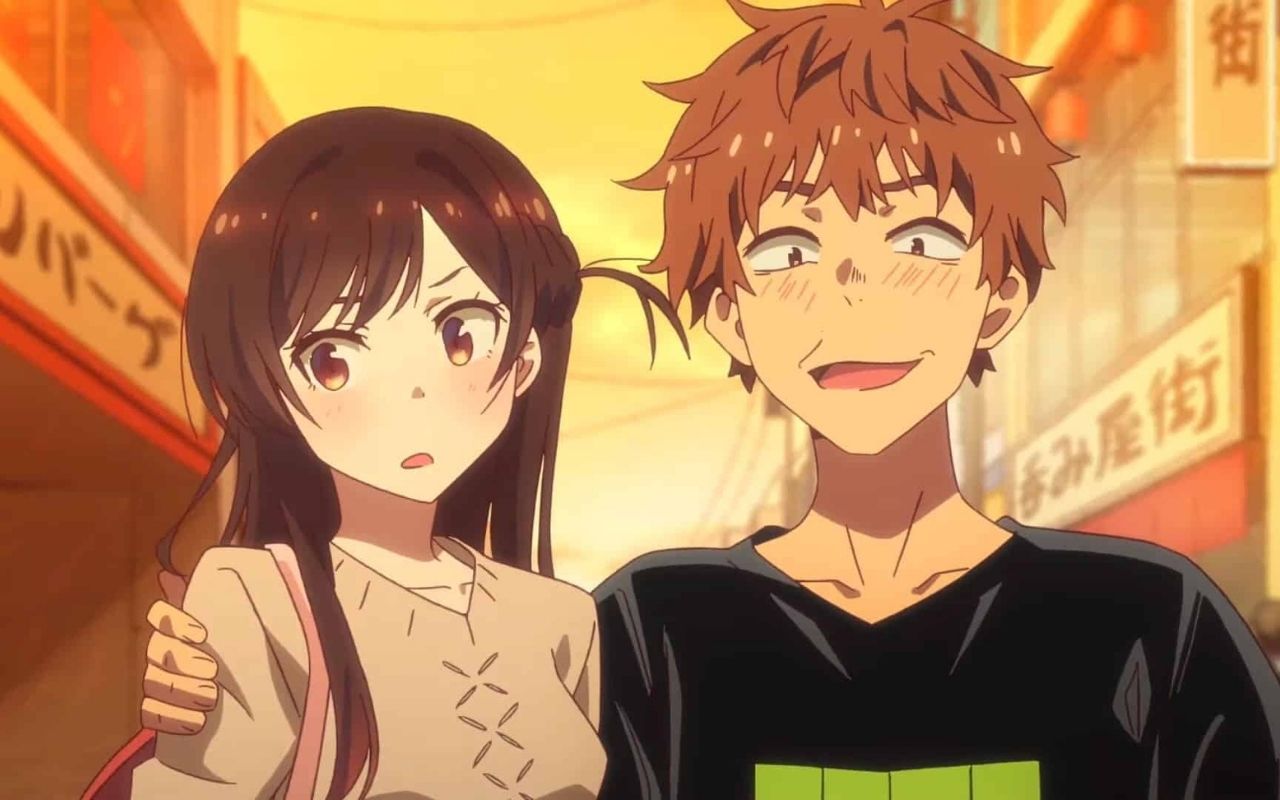 Chizuru Mizuhara happens to be Kazuya Kinoshita’s neighbor and both of their grandfathers were good friends. Even more, they go to the same college. Kazuya Kinoshita and her new girlfriend! News spreads like wildfire. Kazuya begged Chizuru to act as her real girlfriend in front of his grandfather and his friends. When Chizuru’s personal and professional personalities start to merge Kazuya found her pretty annoying in reality. He keeps on renting her and a real bond started to forge between them.

What is happening in Season 2?

We began the season second with a huge upside down for Kazuya. He was upset by the fact that Chizuru will leave behind the rent a girlfriend thing once she gets a role due in the upcoming theater play. He was worried about how to explain to everyone about his broken relationship, especially his grandfather.

Kazuya went to see Chizuru’s play because it will be going to decide the fate of their future relationship. Seeing her act makes Kazuya forget about everything and enjoy the play. Chizuru was sure that she will get a role after her wonderful act today and was happy that she can now pursue her dream. But the role was given to another girl who had known the scouting director for a long time. 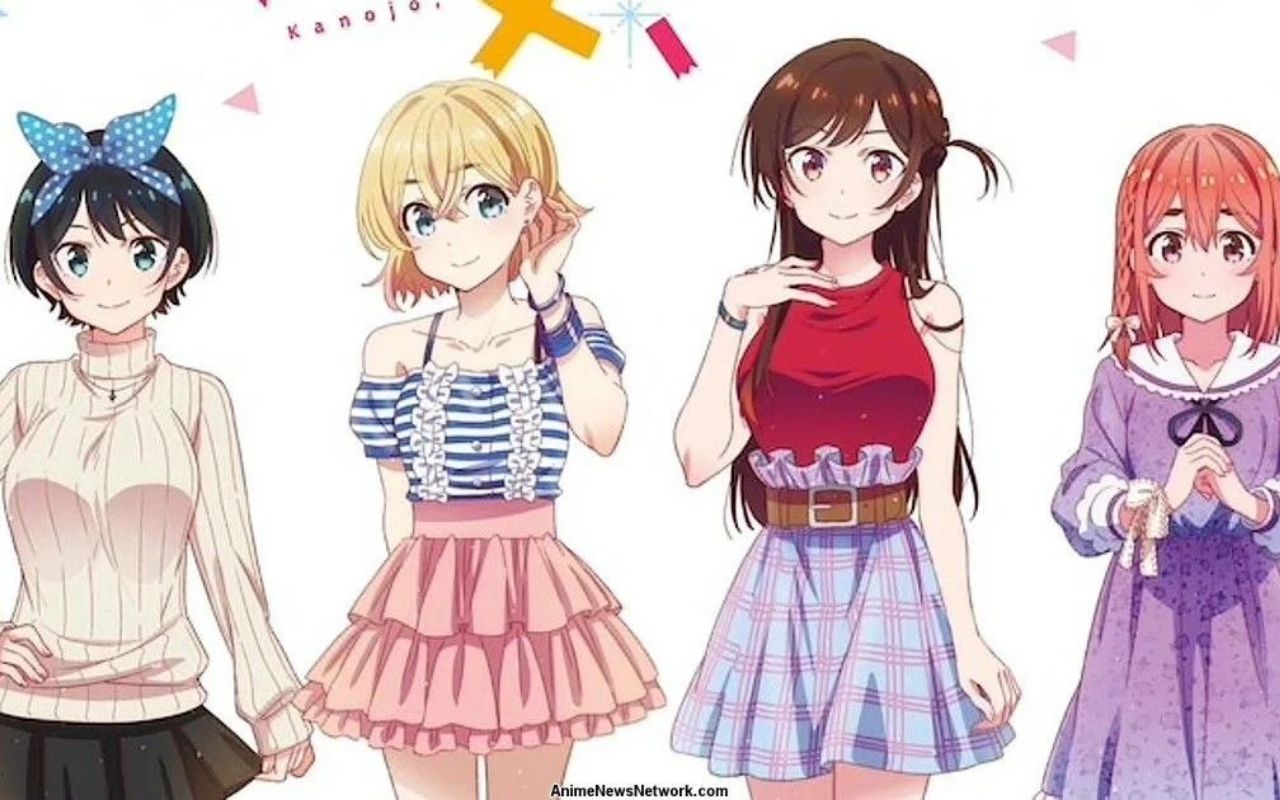 Kazuya was sad but happy for Chizuru. They met each other outside where Kazuya congratulates her for her good performance. Chizuru got touched by the gratitude and told him that she was not selected. Kazuya told her not to lose hope and keep trying, he will rent her as his girlfriend to pay her bills until then!

Rent a girlfriend Season 2 Episode 3 will be released on July 15, 2022. The story until now has made urged fans to continue watching. The cliffhangers make this episode the most anticipated episode till now.

Where to watch Rent a Girlfriend Season 2 Episode 3?

Several Japanese local television networks will broadcast Rent A Girlfriend Season 2 episodes, such as the Super Animeism programming block on MBS and other networks. And after a few hours, the new episode will be available to watch on Muse Aisa’s Youtube Channel stream for free, and subscribers of Crunchyroll can also stream it on their website.

What to expect from Episode 3?

The story will continue in favor of Kazuya for now. So many new things will be going to unfold from now onwards. The relationship between Kazuya and Chizuru can take some new turns. A lot of new characters’ arrival is also anticipated. Lots and lots of funny moments are to be expected. Watch what happens in Rent a Girlfriend Season 2 Episode 3!