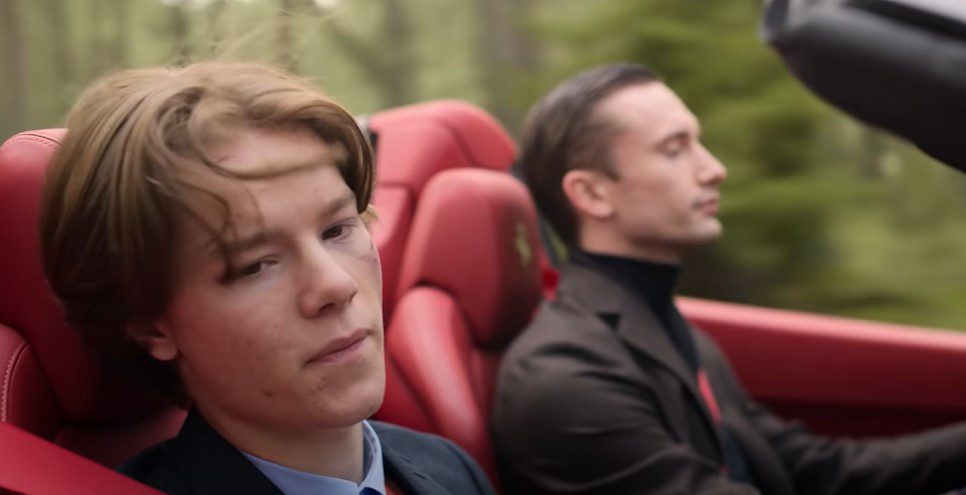 In July 2021, the Swedish teen drama “Young Royals” was made available on Netflix. Needless to say, it was an instant hit with viewers, garnering a Rotten Tomatoes audience rating of 99 percent. There is only one season of the show available on Netflix, but it seems like it won’t end anytime soon.

Everyone is curious as to when Young Royals season 2 will be released after viewers binge-watched the very first season of the popular series on Netflix. Although it may not be for very long, it appears that fans will have to wait a while longer. Look no further if you’re one of those people who wants to learn more about the conceivable release date! We have included all the necessary details about Young Royals Season 2 in order to dispel any questions you may have.

What’s Young Royal All About?

The plot, which spans six 40-minute episodes, centers on Wilhelm, a troubled young prince of Sweden (Edvin Ryding), who is sent to the exclusive Hillerska Boarding School following a fight in a nightclub. There, he develops a friendship with and a crush on a classmate named Simon, played by Omar Rudberg. 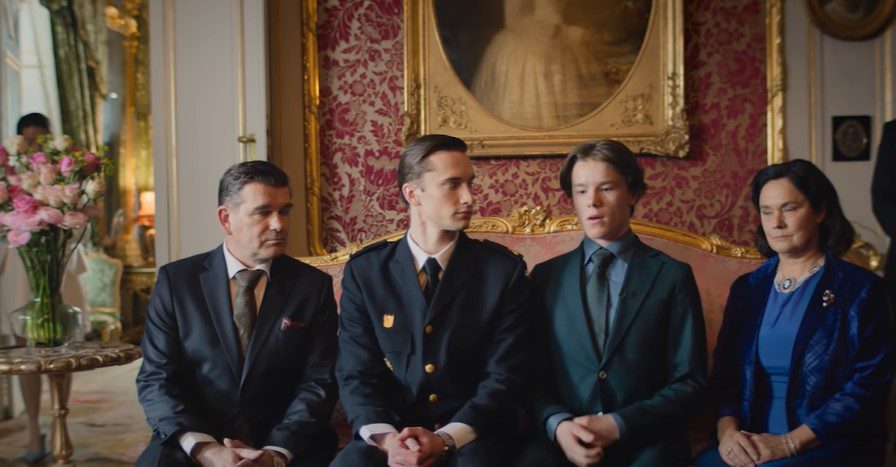 Simon grew up in the middle class, unlike Wilhelm and the other wealthy students. He doesn’t treat Wilhelm like a prince but like a person. Wilhelm strives to understand who he really is and is forced to accept the responsibilities and benefits that come with being royalty as their budding romance faces challenges. The series received praise for its honest and realistic portrayal of kids dealing with the pains and tribulations of adolescence, including crushes, peer influences, familial expectations, and imperfect skin, despite the scenario taking place at an elite boarding school.

Also Read: When Will Rookie Season 5 Be Released? Potential Plot

When Will Young Royals Season 2 Come Out?

Season 2 of Young Royals was ordered by Netflix in September 2021 with the expectation that it would be available in 2022. It’s still on course to be among the year’s finest releases as of right now. Thankfully, Netflix decided to retain Young Royals for a second season and hinted that it might air in 2022. 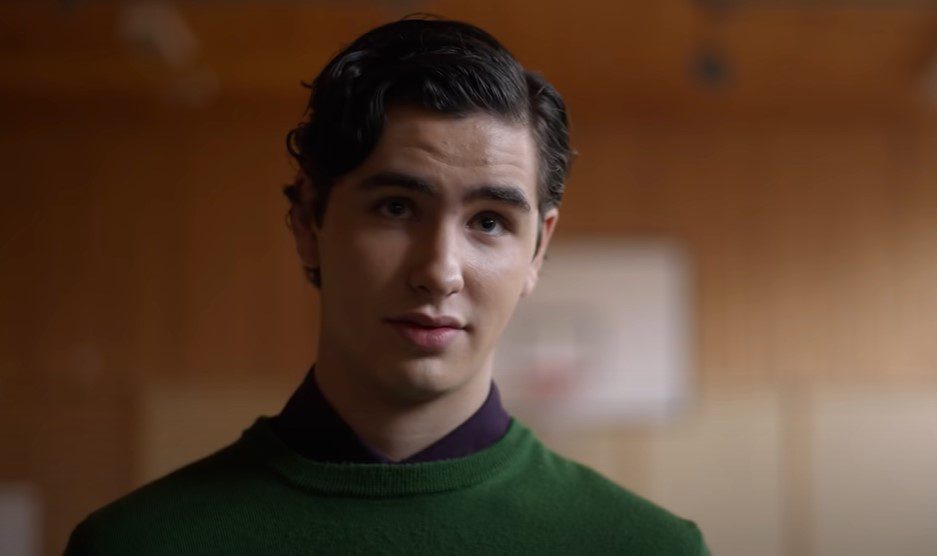 Netflix made the official announcement that production on the upcoming episodes was finished on May 11 through Twitter. On Netflix shows, post-production can frequently take up to six months, pushing the premiere of season 2 into November 2022. But the fact that production is finished ahead of summer is a wonderful indication, and we can expect additional updates from the cast and Netflix in the run-up to the reveal.

Season 2 will premiere on Netflix at some point in November 2022, according to a tweet from the company on July 1. Season 2 of Young Royals should come out as soon as possible.

What Will the Plot of Young Royals Season 2 Be Like?

Though the show’s creators and writers have not yet revealed the specific storylines for Young Royals Season 2, The first season’s concluding episode, simply labeled “Episode 6, which aired on July 1, 2021,” is anticipated to serve as the starting point for the future one. Erika Calmeyer is in charge of directing the episode, which was scripted by Lisa Ambjörn, Lars Beckung, and Sophie Forsman. In the most recent episode, fans saw Wilhelm struggling with how to manage the fallout from the released footage, while Simon resisted the media, and Felice made a revelation.

Where can I stream Young Royals Season 2?

With all prior seasons being available on the streaming service with a variety of subscription choices, Young Royals Season 2 will only be available on Netflix when its release date approaches. Depending on the bundle you select, you can stream TV shows and movies with any of their services without paying extra.

Also Read: Hocus Pocus 2 Cast: Who Are The Main Actor?