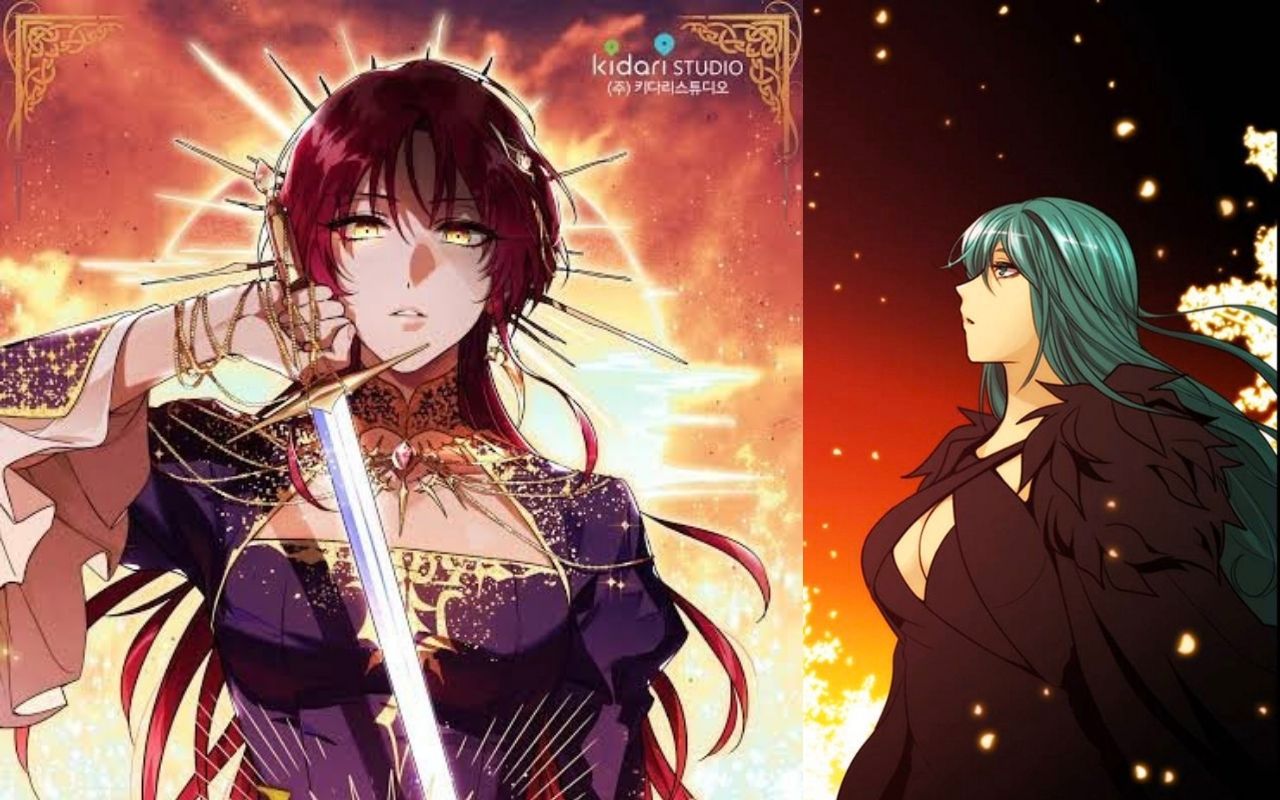 Fantasy Manga are referred to as mangas containing a supernatural element in them. Sure you have read the manga with flying people releasing energy blasts from their hands. Yes, those are known as fantasy manga. Nowadays, every single manga has fantasy playing its fair part in them. Every single character is overpowered as hell, especially female characters. Fantasy manga featuring a female protagonist makes things more interesting to watch.

For you who love to see female leads in action, we brought the list of the best Top 10 Fantasy Manga With Female Leads. Read to your heart’s content.

1/2 Prince is a fantasy manga with a female lead named Feng Lan. She is 19 years old and loves to play games. One day, she challenged her twin brother to play a newly released virtual reality game. She became the first player to enter the game and was awarded the freedom to make an avatar for herself, which is different from her. She chooses a handsome male elf named Prince to be his avatar. 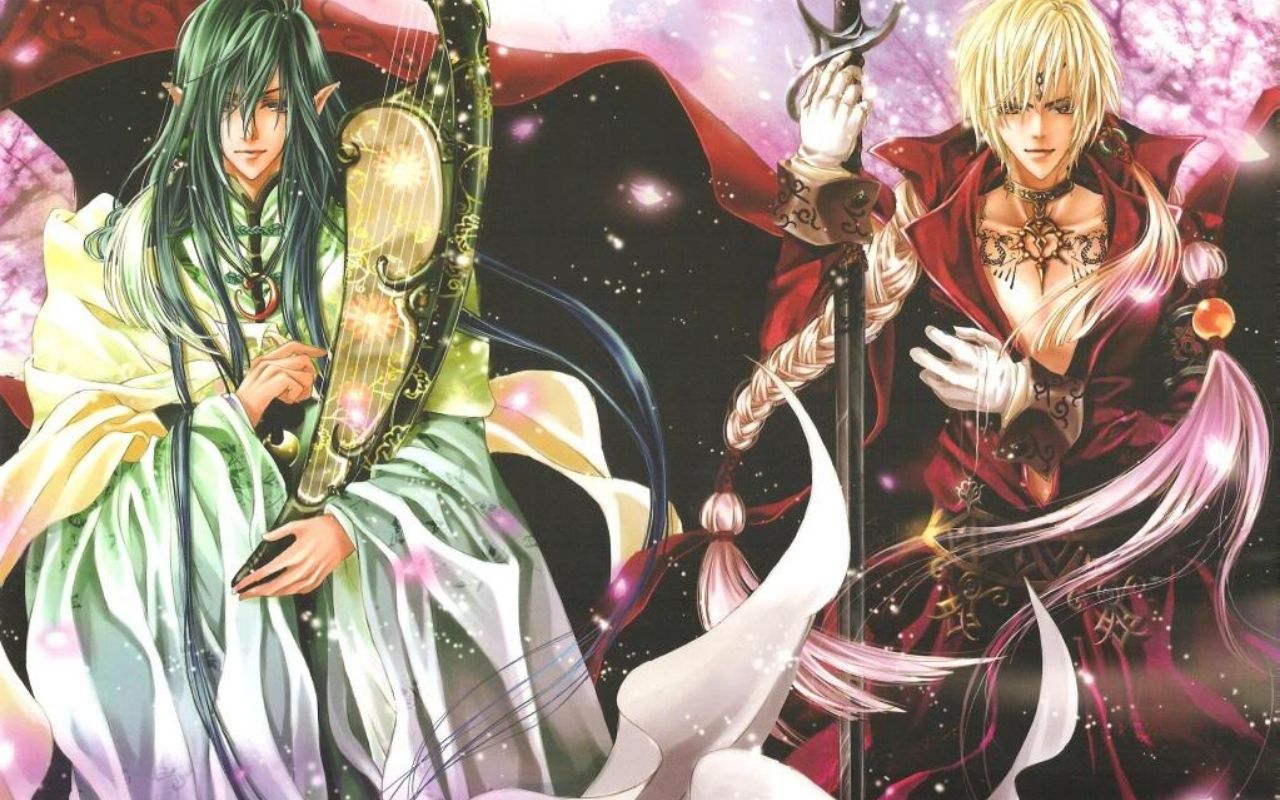 She wander the grounds of the game and made a team of players. They participated in a tournament of battle and emerge victorious. As a reward, they were granted a large city which they name Infinity City. Everything was going well until they found two NPCs with self-awareness. They were plotting against the human players to erase them which, blocks their way back to the real world. Read half prince to see how they manage to save themselves from an army of NPCs.

ALSO READ: 7 Best Mystery Manga That You Should Read

You will love to read Delivery Knight because of its interesting storyline and action sequences. The setup of the story is an overpopulated world, bad weather conditions, and distorted human civilization. People are living in their homes, sealed away from the hazardous environment. There is a shortage of everything that are human basic needs. 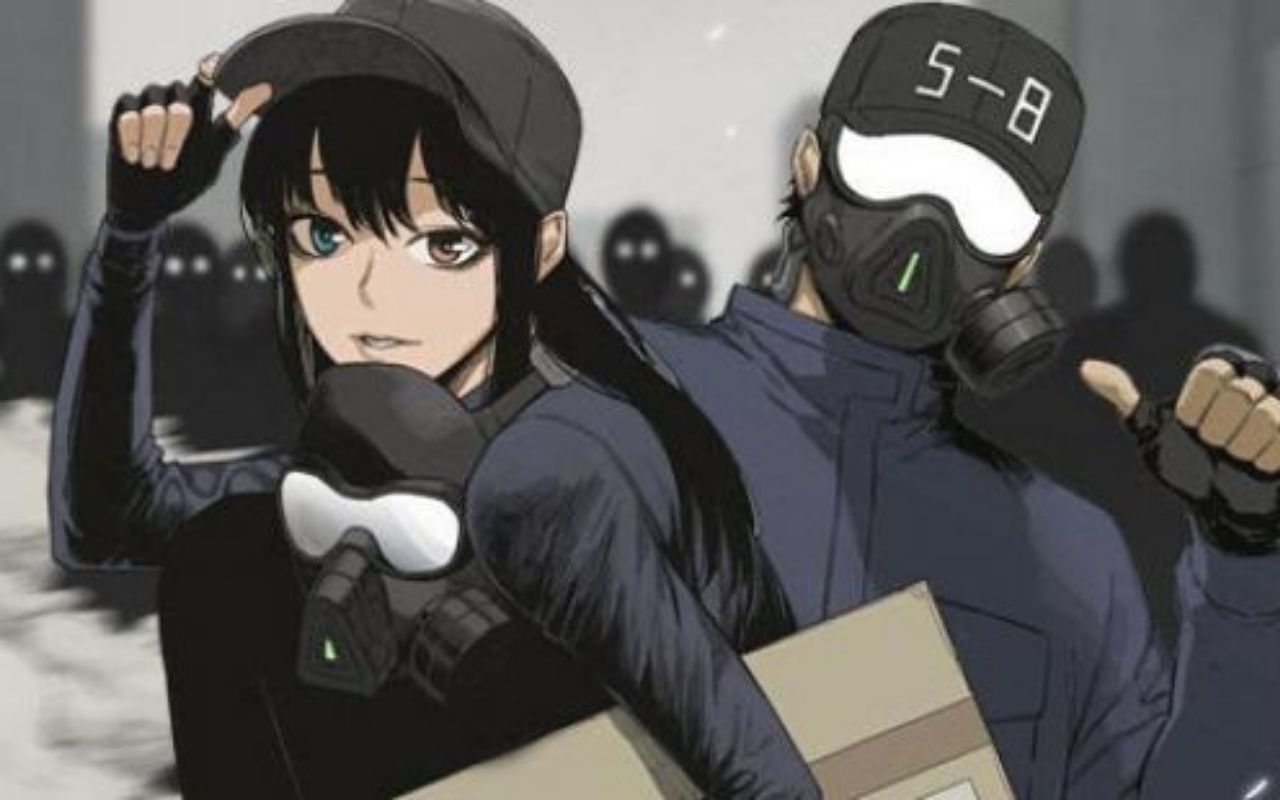 The Deliver men who deliver the goods to the residents are known as Delivery Knights and for a good reason. They are often attacked by robbers and gangs for goods and supplies. Every delivery knight is skilled enough to protect the cargo from this kind of intrusion every single day. Delivery Knight is the story of a girl who wanted to become strong, a delivery knight!

8. The Saga of Tanya The Evil

Never go against the will of God, the consequences might be severe.  You don’t believe me! ask Tanya what her thoughts are? Tanya was the reincarnate of a salaryman murdered in his primes. She insulted god in her previous life and was sentenced by God to be born into an alternate universe, in an empire torn apart by countless wars with nearby countries. There was one more condition, if she dies a natural death or she refuses to have faith in God then her soul will be sent to hell for eternity. 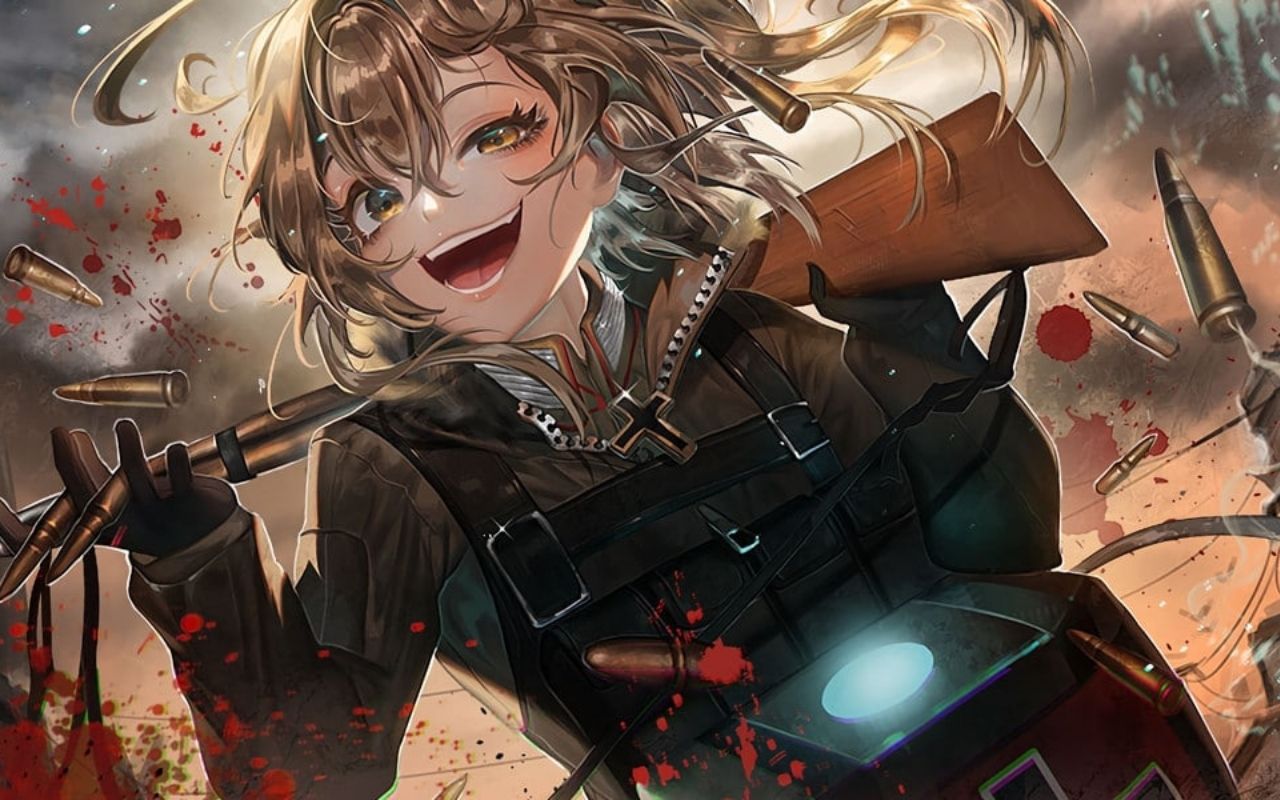 The Saga of Tanya The Evil

Tanya, a nine-year-old girl, puts her heart and soul into the efforts to climb up the ranks of government officials to avoid wars and her unnatural death. But after achieving her goal she found some alternate purposes.

ALSO READ: Youjo Senki Season 2: Will There Be Another Series?

Sia Lee is a modern and highly evolved vampire. She can drain the energy out of her victims just by touching them instead of biting them and sucking their blood. When a handsome boy Jinho move next door to her she got very excited to touch him. But her bad luck, Jinho has mysophobia, which means he is phobic to touch! See Sia’s tireless efforts to get close to her new neighbor, it is quite fun actually. 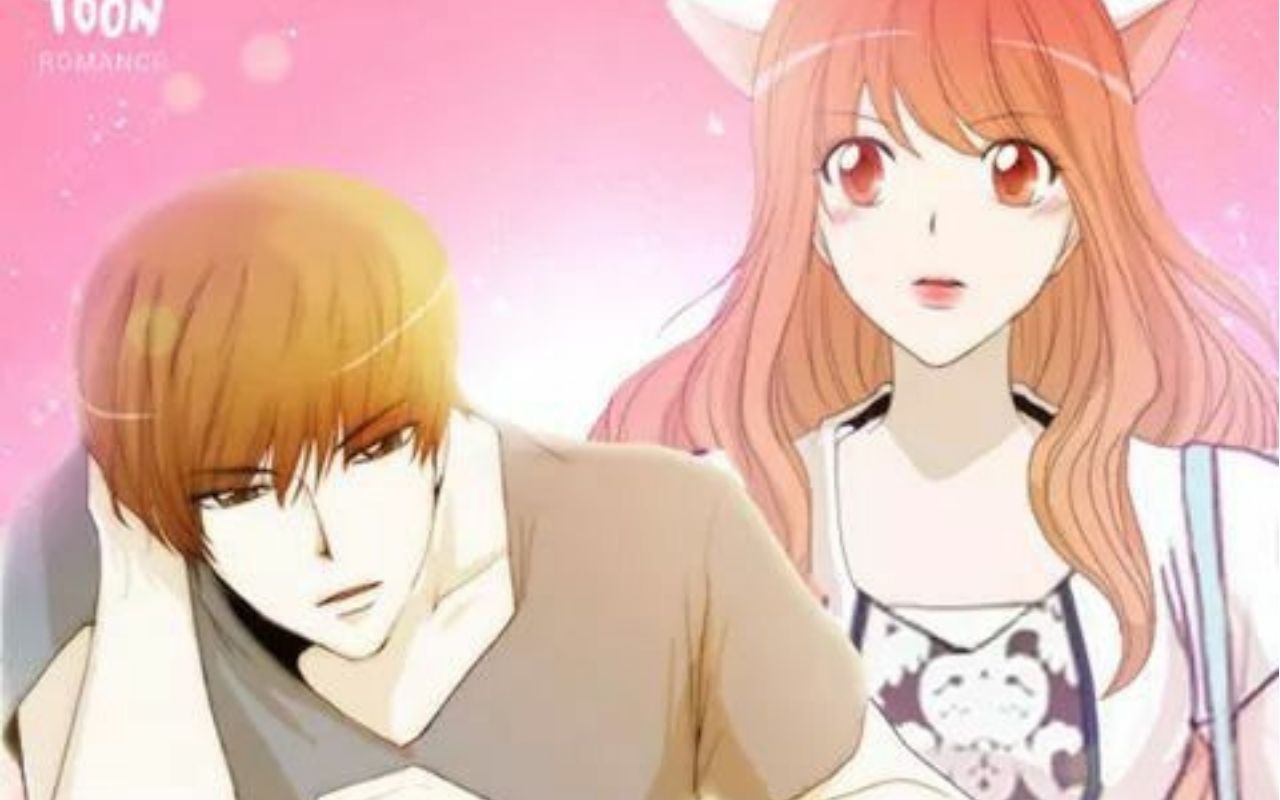 Battle Angel Alita has an out-of-the-world story and battle sequences. It is highly recommended to read, or you can watch the movie instead. The story is set many years in the future when cyborgs and humans co-exist. Alita is a cyborg who finds herself as the attendee of a cyber doctor with all her memories gone. She was repaired and given a new body by the doctor who found her in the trash.

She started her new life in the city of Ido with the doctor as a father-like figure. With passing time her memories start coming back and she recognizes her true strength. She was once a battle angel and was sabotaged by an anonymous entity. She sets on the path to take her revenge and find her true self.

Akame is the leader of an assassin group known as the Night Raid and the badass female protagonist of the story. She was also the victim of the cruel society and wants to take revenge for her past. It comes to her knowledge that the bad condition, poverty, and disorder in the capital, are because of the selfish desires of the higher-ups. 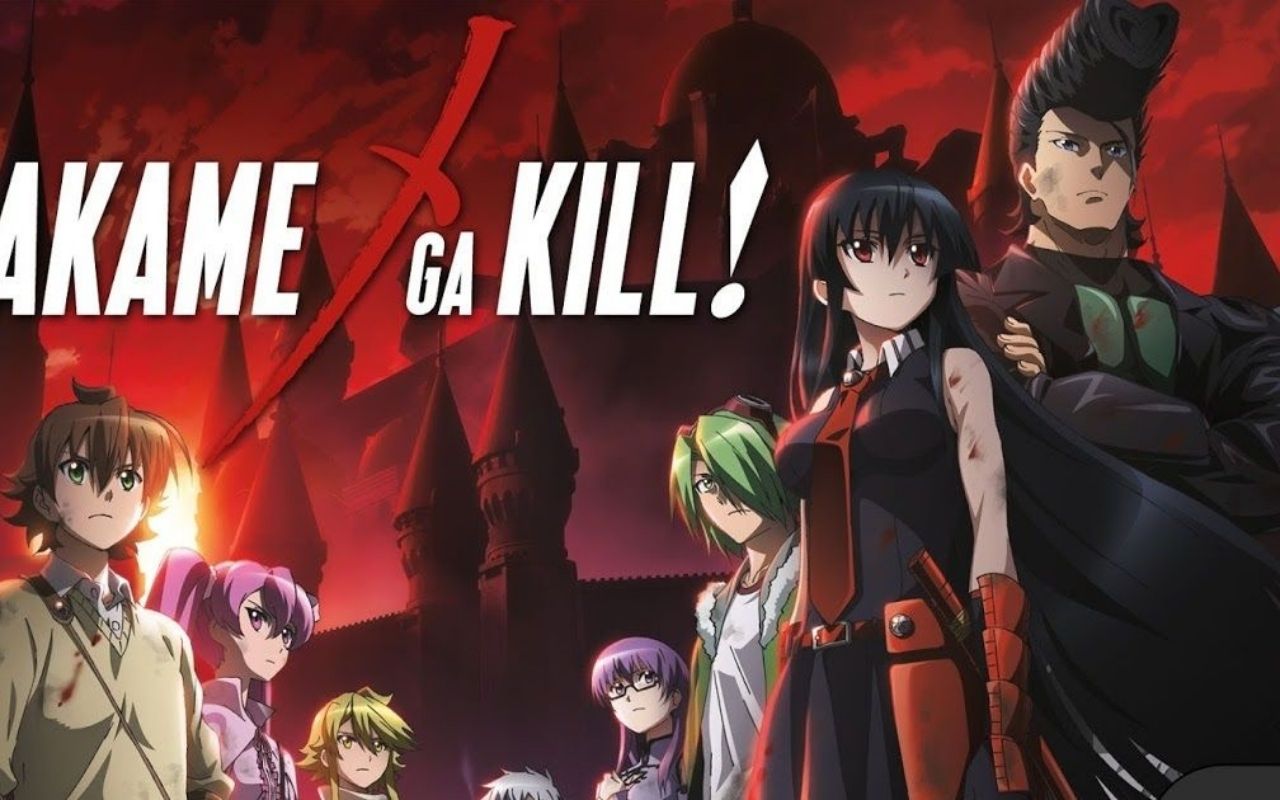 She is a very skilled swordsman and is on a mission to overthrow or passionate all the corrupted officials of the Empire. All the members of the Night Raid are highly skilled, strong and most of all victims of the cruel empire. She also recruited Tatsumi into her group and trained him to take his revenge.

The story of Claymore takes place in a fantasy land where humans are plagued by the Yoma. Yoma is the term called for a human-like creature who feeds on humans and can shape-shifting at will. To deal with the Yoma, hybrid Human-Yoma soldiers were created by humans. One of these hybrid soldiers is our female protagonist Clare. The Organisation name them claymore.

Clare and her crewmate fight till the very end to save the human civilization from the man-eating Yoma. The story shows the adventures of Clare and how she became strong by defeating more and more of these creatures. Claymore is one of the best fantasy manga and is highly recommended to read.

Coming up with a non-fighting fantasy manga Beware the Villainess. A high school girl finds herself in the body of a villainess in the popular novel “All the Men that Loved Her” after her accidental death. She is a rich and for obvious reasons jobless girl. Attracting all the males in the manga is the story of how Melissa deals with them all. 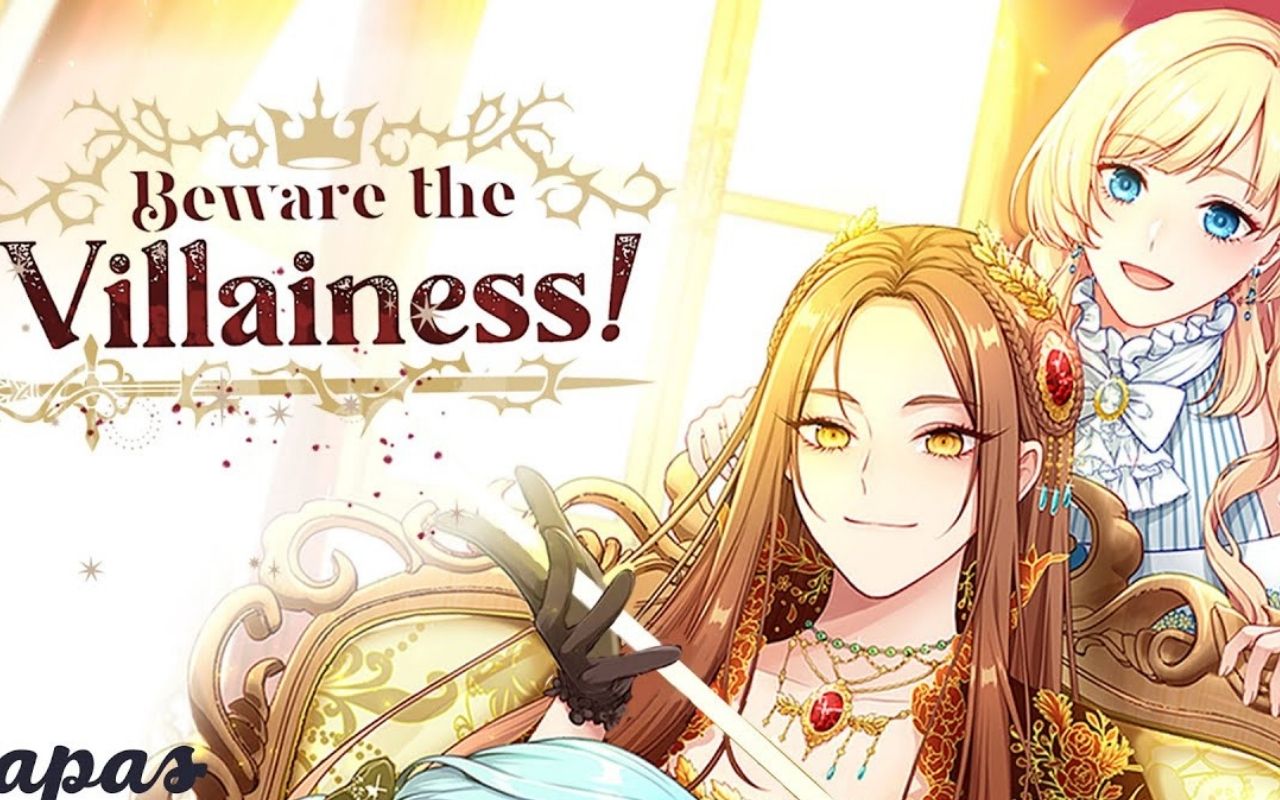 It is a different kind of manga but surely fun to watch. I liked it and it is surely a value for money. See the handsome boys flying like bees on Melissa. Girls’ this manga recommendation is for you all.

ALSO READ: Top Manhwa Like Next Life Villainess That You Can’t Miss

Yona of the Dawn is somewhat like The Seven Deadly Sins but Yona is the protagonist of the series. Yona is a lovely girl with hair red hair adding up to her charm. She was the daughter of the king of the empire and well respected by everyone. On her sixteenth birthday, her father was killed due to an internal conspiracy. She had to flee the kingdom and was accompanied by her friend and bodyguard, General Hak. 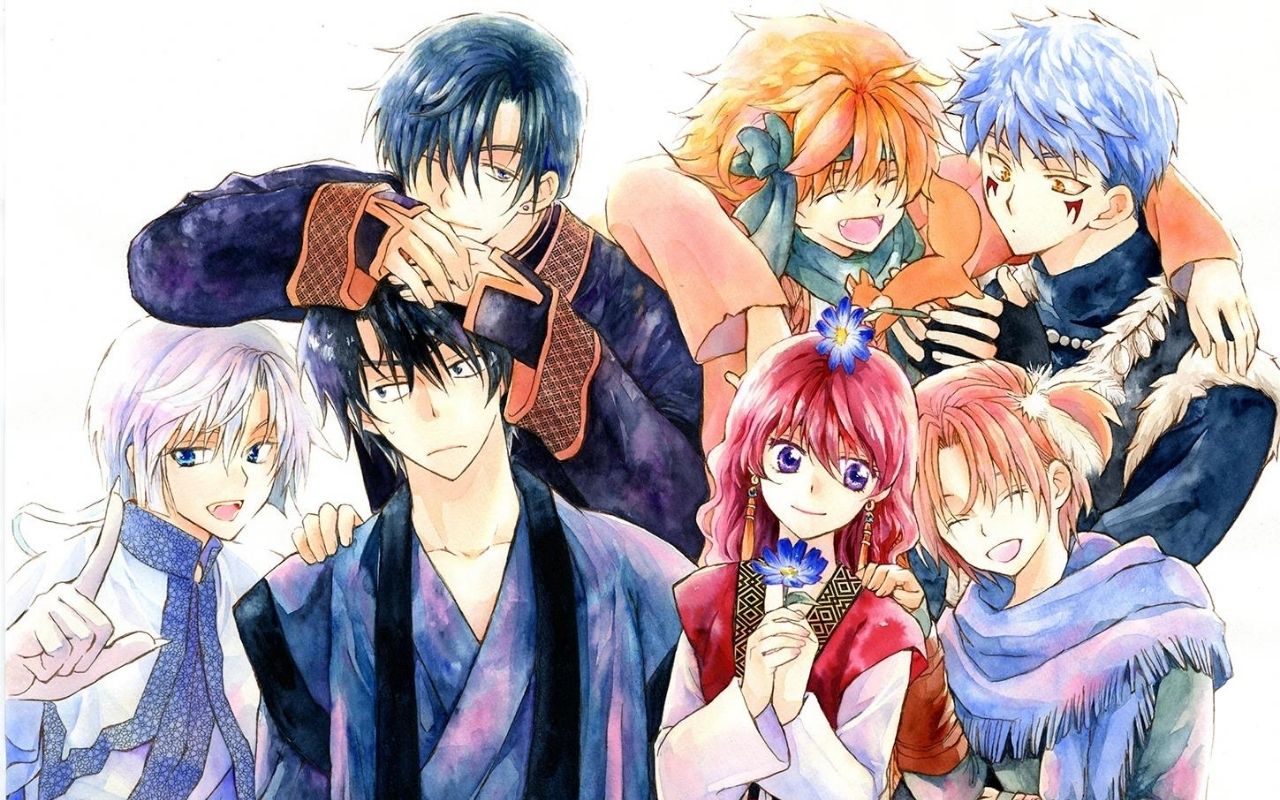 She was dedicated to avenging her father’s death and reclaiming her throne for the good. Her company sets a quest to find the four legendary dragons for the same. Along the way, she saw many peoples suffering and getting torched by the men of the fake king. She sets her mind to become a good and worthy princess to help the people in need. Her quest to find the legendary dragon makes her a strong woman and dependable leader. If you are a fan of action-adventure manga then you should definitely try this one.

ALSO READ: Who Does Yona End Up With In The ‘Yona Of The Dawn’?

Kubera Leez’s village was completely destroyed in the events of wars between gods. She was rescued by a magician Asha Rahiro from the chaos of war. Kubera along with Asha sets on a journey to revenge on her village and her people. Her journey takes her far beyond what any mortal has ever reached. Read the complete manga to find out what happens next. 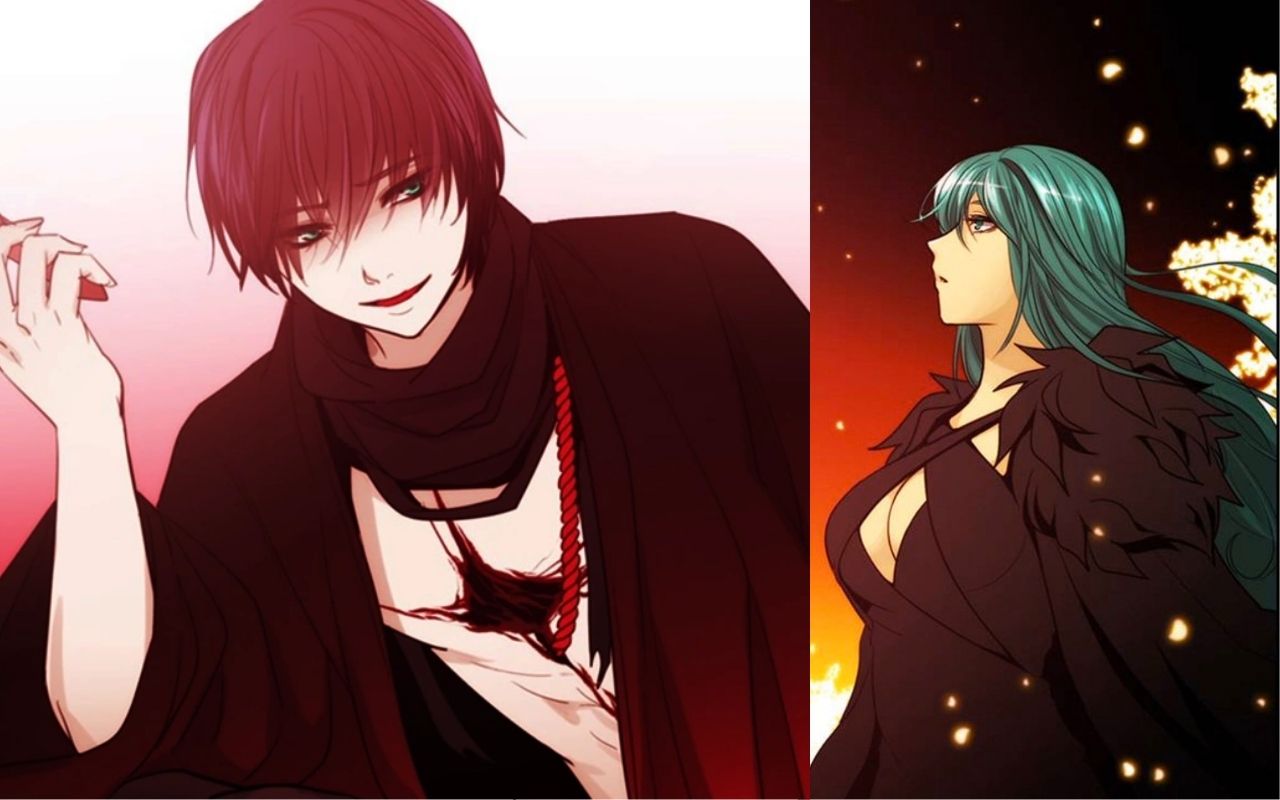 With that, we conclude the list of Top 10 Fantasy Manga With Female Lead to watch. Hope you enjoyed it!