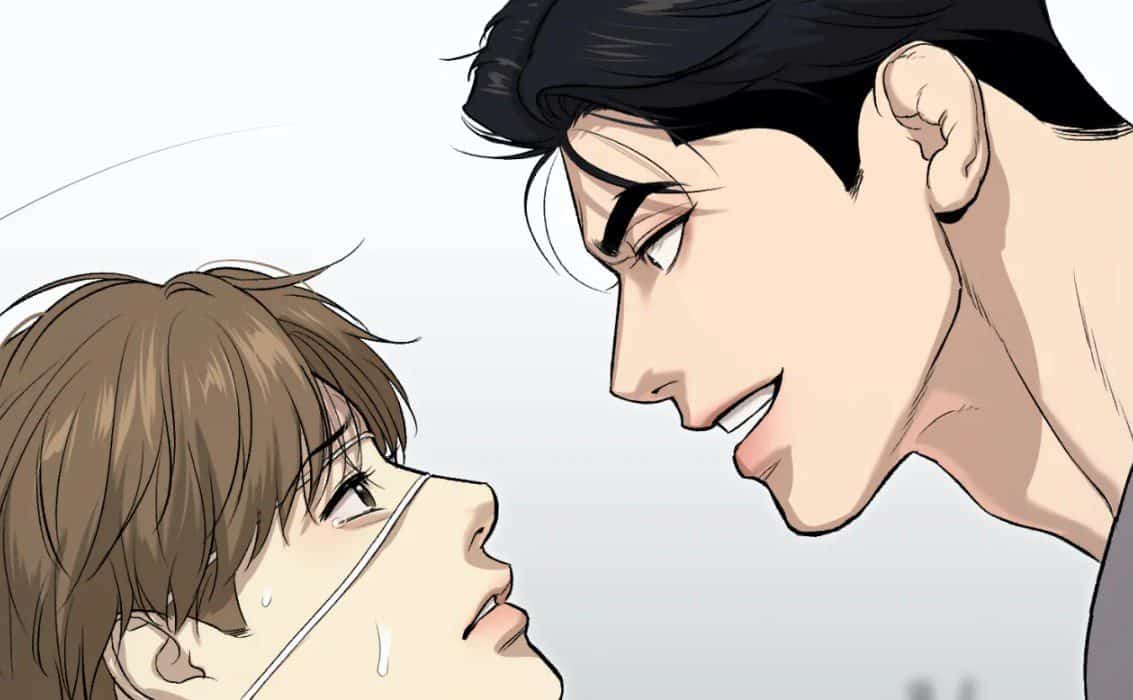 Jinx Chapter 12 Release Date, Spoilers & Where To Read : What will happen next with Kim?

In Jinx chapter 12, we will get to know what Jaekyun wants to try with Kim as he is now fully submerged in himself to him due to his constant bad situations. If you had read the previous chapters, you would have known Jaekyun properly.

Now, the question arises will he take advantage of sensitive Kim in the wrong way or help him in elevating from his situation? Let’s wait for it.

Jinx is a story following the life of Kim Dan, who is filled with bad fortune. He works as a physical therapist. He is in huge debt, for which loansharks harass him every coming day and sometimes beat him badly for their entertainment and enjoyment. One day he gets to fill an urgent requirement for the physical therapist as the previous one is gone.

The client is none other than the highest-paying MFC champion fighter ‘Joo Jaekyun.’ Kim does his job with little up and down and leaves, but the fighter likes it.

Kim is seen working at various shops and pumps to reach his daily requirement and loan money. Kim’s job as a therapist is gone because his hospital’s chief doctor tries to molest and assault him.

One night, Kim receives a call directly from Jaekyun for an urgent session. Later, it is known that Jaekyun haves a jinx or curse on him, which restricts him from performing at his full potential in a fight. And the only thing to suppress it is to have satisfying sex. Kim was called the same. What happens when he accepts the proposal for a big amount? 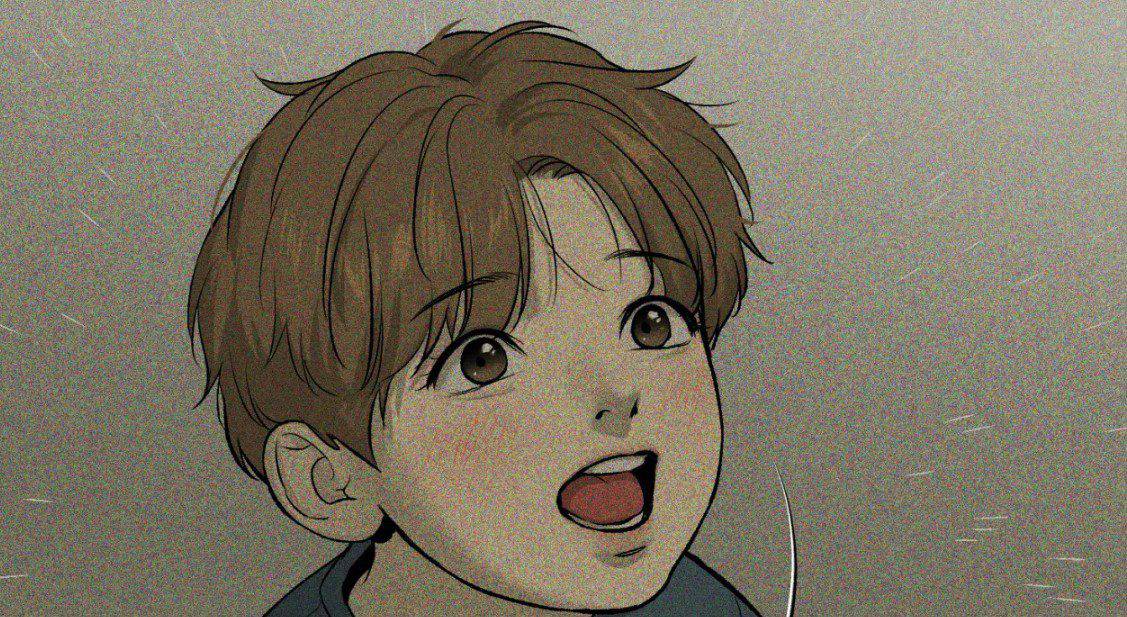 This manhwa is basically a boy’s love story. The creator and author of this manhwa are Mingwa (sounds like the name of some candy or chewing gum).

Also Read: A Story About A Girl Who Moved To The Countryside Chapter 2: Release Date, Preview & Where to Read

In chapter 10, Jaekyun knows about Kim’s poverty when he carries drunk Kim to his pathetic shelter (Joo’s words). Chapter 11 starts with Kim standing on a bus looking at his phone, and thinking about the 14,000 dollars that he will get from Jaekyun’s MFC champion fight.

Paying the loan back with full interest and the medical bills of his grandma rolls in front of his eyes. On the way home, he receives a call from the redevelopment association warning him to empty his apartment or will meet in court cases.

Now, Kim is devastated as he had promised his granny to move her back to her long remembering home. Recently, he got his first pay from Jaekyun, which is already used in the pay. He thinks about the moment with his grandma.

Suddenly loansharks confront him, asking about his regular absence, to which he replies that he has already paid the interest of the current month and will pay the remaining soon. They ask him what sort of work he is doing now that wasn’t paying much in the past.

Kim states, ‘all this money is legal and not from any money laundering sort of thing.’ Still, they beat him as their signature. What more? The next day he reaches the gym with his left eye covered as it was hurt due to the previous night’s beating. Acknowledged by everyone, ignored by Jaekyun takes a break after training.

Now Kim has to find a way to ask for advance wages and which he does by collecting courage. Jaekyun finds it unpleasant. Kim explains his current residence problem and agrees on the term of doing anything with no limit. 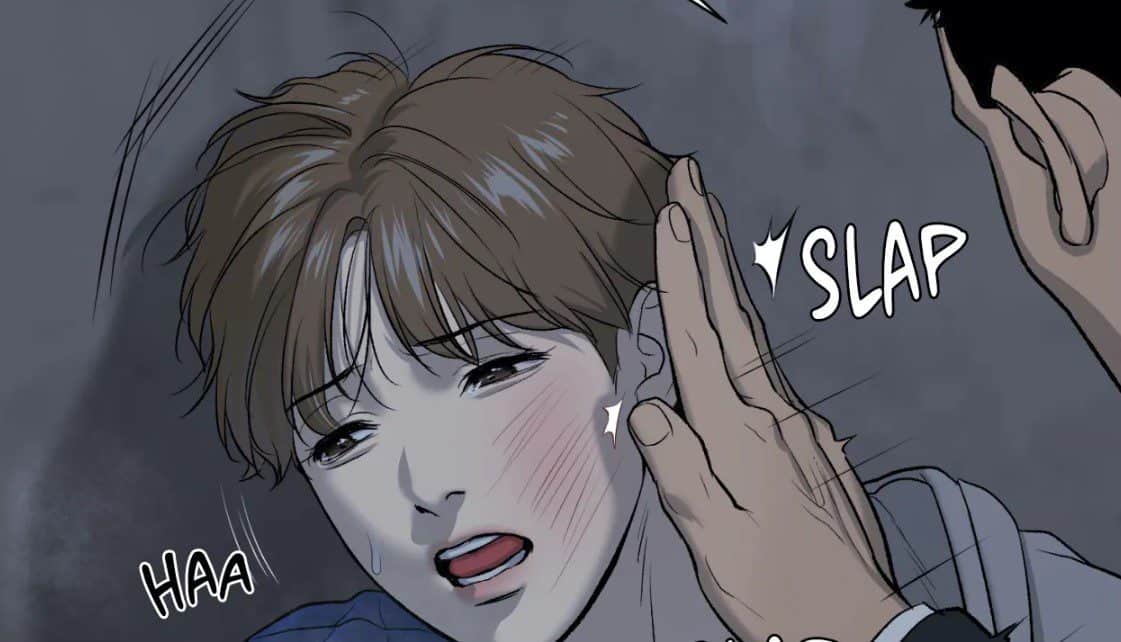 Jaekyun finds it pathetic at first but agrees, thinking about something he has in his mind.

What Is The Release Date For Jinx Chapter 12?

Jinx has a schedule set for releasing a new chapter after every ten days. Chapter 11 was published just yesterday, on 22 January 2023, and Chapter 10 on 12 January. Looking at the consistency of the chapter’s release, there not seems to be any doubt that Chapter 12 will be available to us on 2 February 2023.

Then, according to this, the release date and time with respect to different timelines will be –

Where to read Jinx Chapter 12 manhwa?

One can read Jinx manhwa Chapter 12 and the previous chapters on Lezhin Comic Webtoon. As it is a premium comic platform, you’ll have to have a subscription in the form of coins as allotted to each chapter except the first to have an idea about the story and art. If you enjoy reading Jinx, be sure to check out BJ Alex by the same author & also a manhwa with something same Love Jinx.