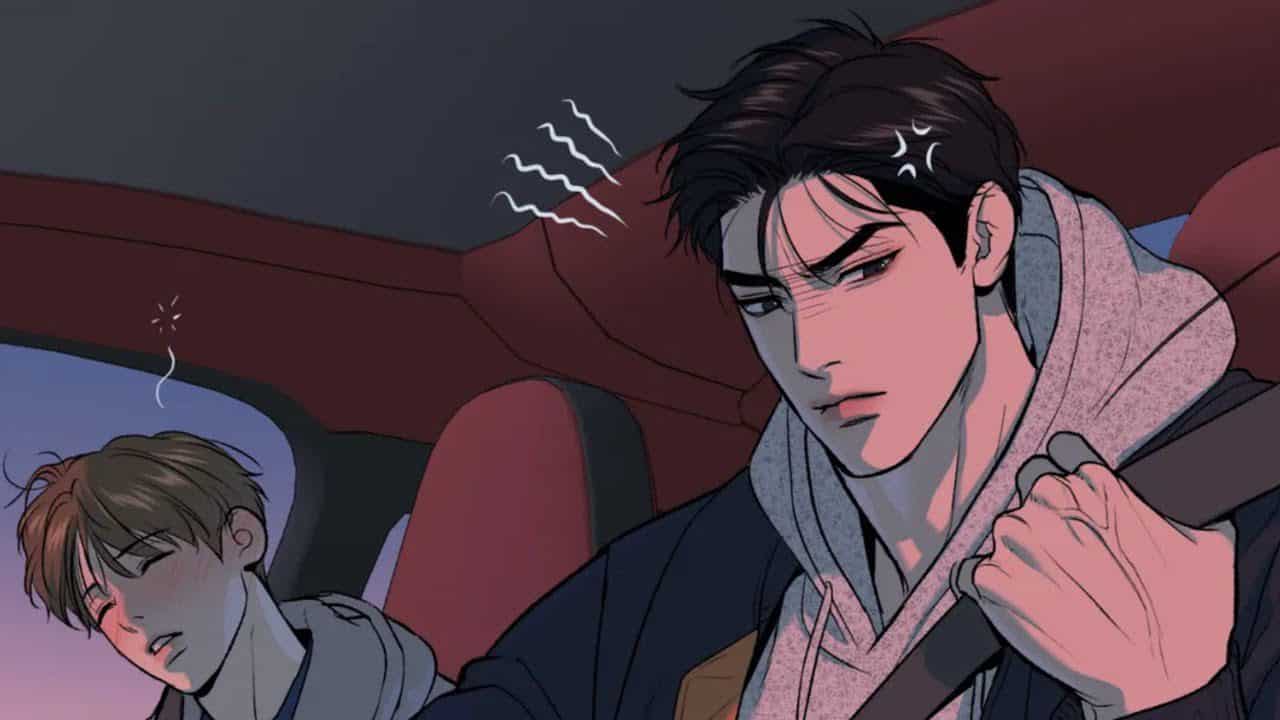 A scene from Jinx

Sometimes we find ourselves in a bad position, a dire situation. We may find ourselves at the lowest point of our lives, not knowing what to do next, just waiting to catch a glimpse of the light at the end of the tunnel.

So, when we get even the tiniest opportunity to get out of the hell hole we find ourselves in, we make a grab for it. This is what happened to Kim Dan. But he doesn’t know what he is getting himself into. Will his situation go from bad to worse just in the name of some money?

Jinx is a Manhwa written and illustrated by Mingwa. It focuses on the Boys’ Love and Erotica genres, along with some drama, to spice up the mix. The first chapter was released on November 25th, 2022, and the series is still ongoing. As many as nine chapters have been published to date, with chapters 10 and chapter 11 coming online pretty soon. The serialization of this Manhwa is done by Lezhin Comics Webtoon.

The plot of this story is pretty interesting, and this is how it goes. Kim Dan is a physical therapist who is in bad need of some good luck. His life has been going downhill for quite some time now, and he doesn’t know what to do to save himself from his predicament.

His grandmother is sick and in need of expensive treatment, and there are numerous debts he needs to pay off. Also, he is jobless, and his prospects of finding a new job seem pretty slim. This is because his old boss is making it extremely difficult for him to get a job anywhere.

In this sort of situation, he is keeping his eyes peeled for any sort of opportunity that would change his bad luck. One day something happened that changed his life forever. He was hired by the best MMA fighter in Korea, Jaekyung Joo. According to Jaekyung, the fighter had a strange “jinx” upon him, so he needed “special” treatment from Kim Dan. 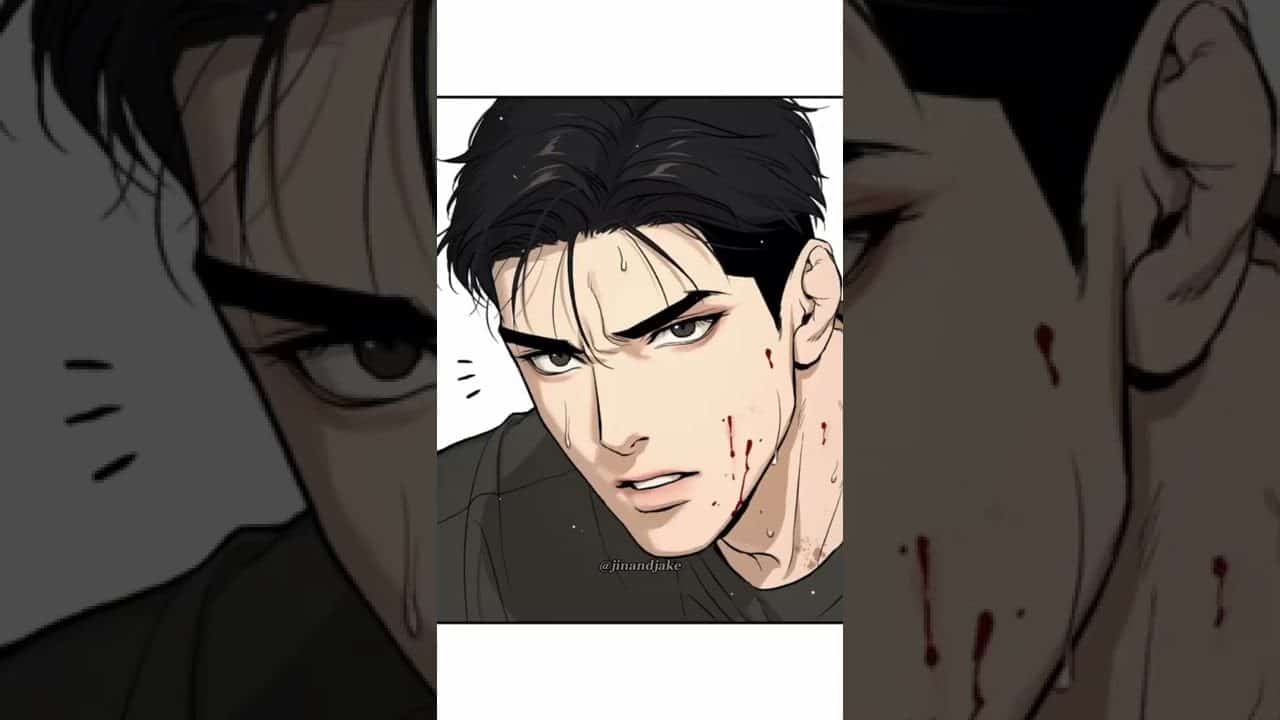 He even offered Dan five thousand dollars for the treatment, which was the night before a big match. Dan jumped at the opportunity as he felt he would finally be saved and all his worries over. But did Lady Luck really smile upon him? Because Jaekyung was a total beast when it came to fighting and an even more ruthless monster in the bedroom.

Will Kim Dan be able to handle the fighter? Because the treatment the fighter was asking for was no ordinary treatment.

Since chapter 10 of Jinx is not published yet, we are divulging the recap of chapter 9 here instead, along with the spoilers of chapter 10. In chapter 9, Dan has already been employed by Jaekyung, but he takes his time to get used to his new surroundings and all that he needs to do with Jaekyung in order to earn the money he is being offered.

But he was in such a bad situation before that he feels happy to serve Jaekyung now. He received his first paycheck, and he immediately spent it all on his grandmother’s treatment. Dan then makes his way to where Jaekyung trains, and there he meets many people who all converse with him.

They respected his position as a doctor and even invited him to an event. But Dan knows that before he can go anywhere, he needs to fulfill his master’s needs and desires first.

In chapter 10, Jaekyung comes to know what Dan’s situation is and why he accepted the position he was offered. He will come to know all about Dan’s ailing grandmother, the loan sharks behind him, and his previous inability to get a job. But Jaekyung is inherently selfish, so he may use Dan’s weaknesses to further exploit him.

All Jaekyung wants is to have his way with Dan, but we never know what twists might come our way while reading this Manhwa. Maybe, feeling sorry for him, Jaekyung might go easy on Dan. As for the therapist, he has another night with Jaekyung to think about.

Some Predictions For Chapter 11

We can safely assume that we will know what happened in the bedroom between Jaekyung and Dan in this chapter and how their relationship changed after Jaekyung finds the truth about Dan. We will also see how much more of this rough handling Dan can take from Jaekyung and when Dan will reach his limit.

Maybe Jaekyung will change his ways and become kinder to Dan, or maybe the exact opposite might happen, and he will turn into the beast he is and make things far worse.

Where To Read The New Chapters Of Jinx?

This manhwa can be officially read on Lezhin. All the chapters are available there to read, but you will need to sign up first.  But here, only the first episode is free. To read the rest of the episodes, you will need to have 30 coins.