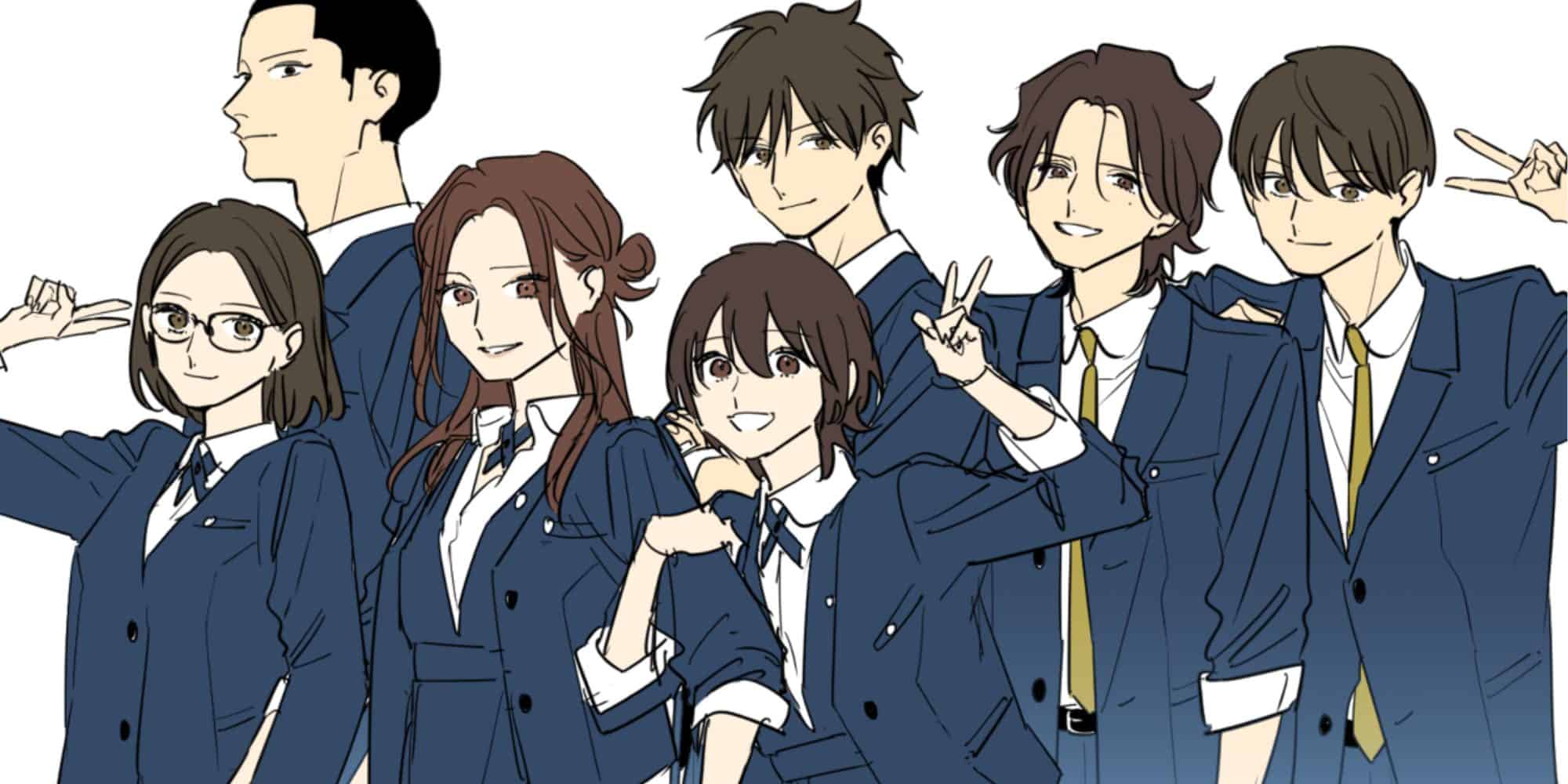 This relaxed-themed, slice-of-life manga about a girl who perfectly defines the title is something many are looking forward to with its next chapter announcement, which we will discuss in a while, but first, let’s give an overview and what we can expect from this manga.

This manga talks about how a person faces inconvenience in a rural place, especially when coming from an urban one, and it could be hard for a person to get adjusted to little things, more or less, that is not much to her liking.

The author and artist of this manga are Liberum, who has also worked on manga like Soushi Souai, Tonde Hini Iru Yuri no Inu, and The Shiki Family, which are some of his best works.

The plot is about a girl named Hoshino Ouka, who moved to the countryside because her parents don’t care about her and mostly bicker all the time. She also has a boyfriend who is also unconcerned about her. This prompted her to relocate to the countryside and reside at her grandfather’s house.

She is living in the countryside against her wishes because she doesn’t have any other choice. She misses her friends, her old school, and the city lights. Now she has to wear this lame school uniform, and there are a lot of fashionable dresses she brought that she might not get to wear. 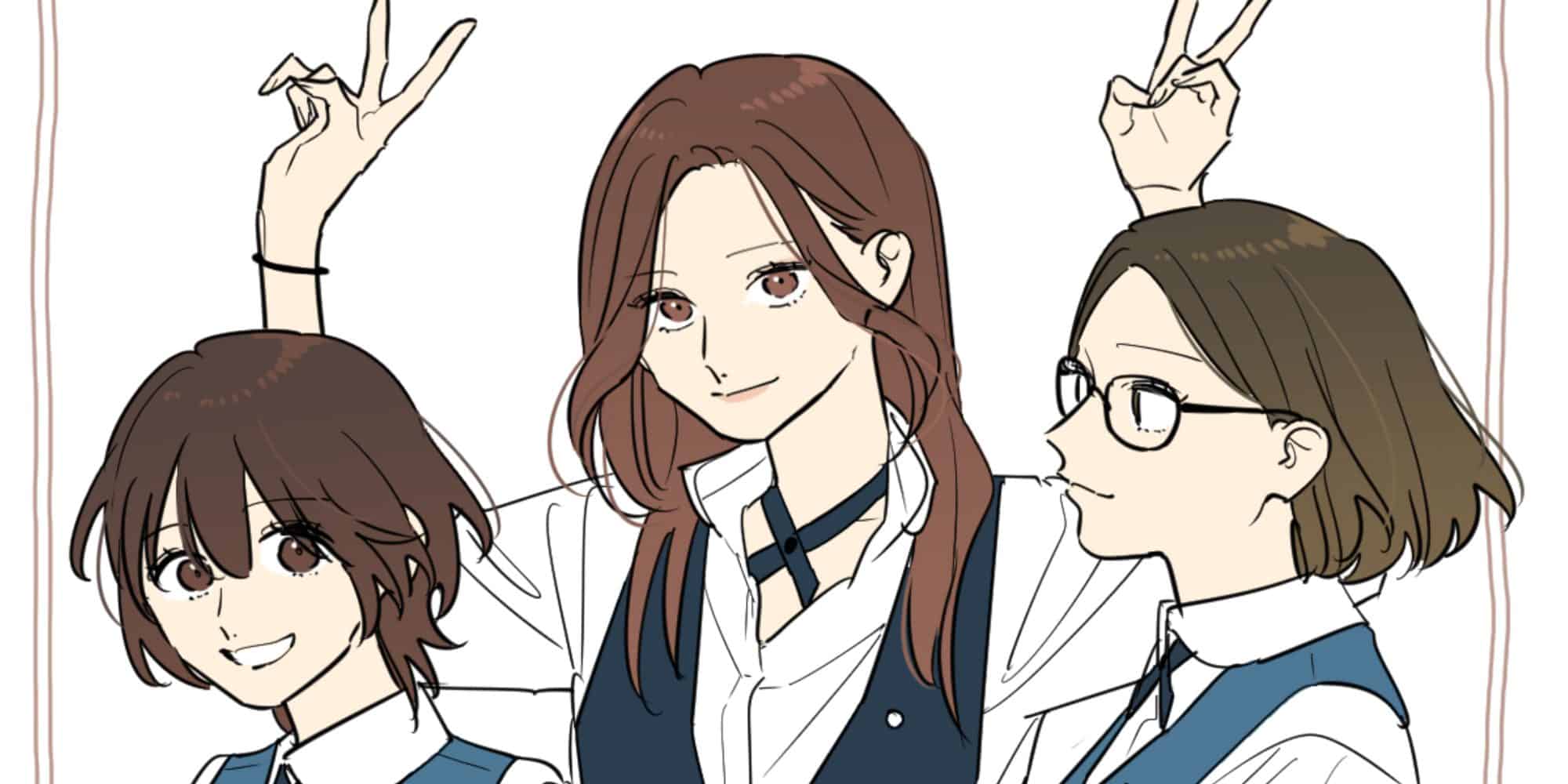 Ouka and her friends

She is living with her grandfather in a very traditional style house, and she hates it because it has a small closet, the windows are shoji screens, and she thinks the furniture doesn’t fit with the room.

She didn’t wear her school uniform on her first day but instead wore her old uniform. Her classmates were very friendly, and Ouka made a few friends on her first day. A girl named Shiraishi Karin, who is a little stupid and clumsy but friendly towards Ouka, who was the first person to talk to her,

Another friend named Ozaki Tenma, who’s very smart and very much likes beautiful faces, acknowledges Ouka, whom he thinks has a pretty face and a beautiful structure. He often gets soaked by Karin, as she is clumsy with liquid things and usually drops water on Ozaki.

Chapter one was pretty much about her inconvenience with having just one train in an hour, no close-by malls, and no ice cream shops. It’s a rural place with poor facilities for school classes, but that’s what the countryside is supposed to be. And she hates it completely.

However, the story would be interesting because there were many introductions with a few of her classmates, who seemed to have a very dynamic character. Another one of them was Seki Yamato, who didn’t think of himself as a weirdo like Tenma and Karin but who liked to eat everything and didn’t care about hygiene at all.

Karin and Ozaki have an undesirable but inseparable relationship and like pulling each other’s legs. That makes sense because they are childhood friends who never stop bickering. 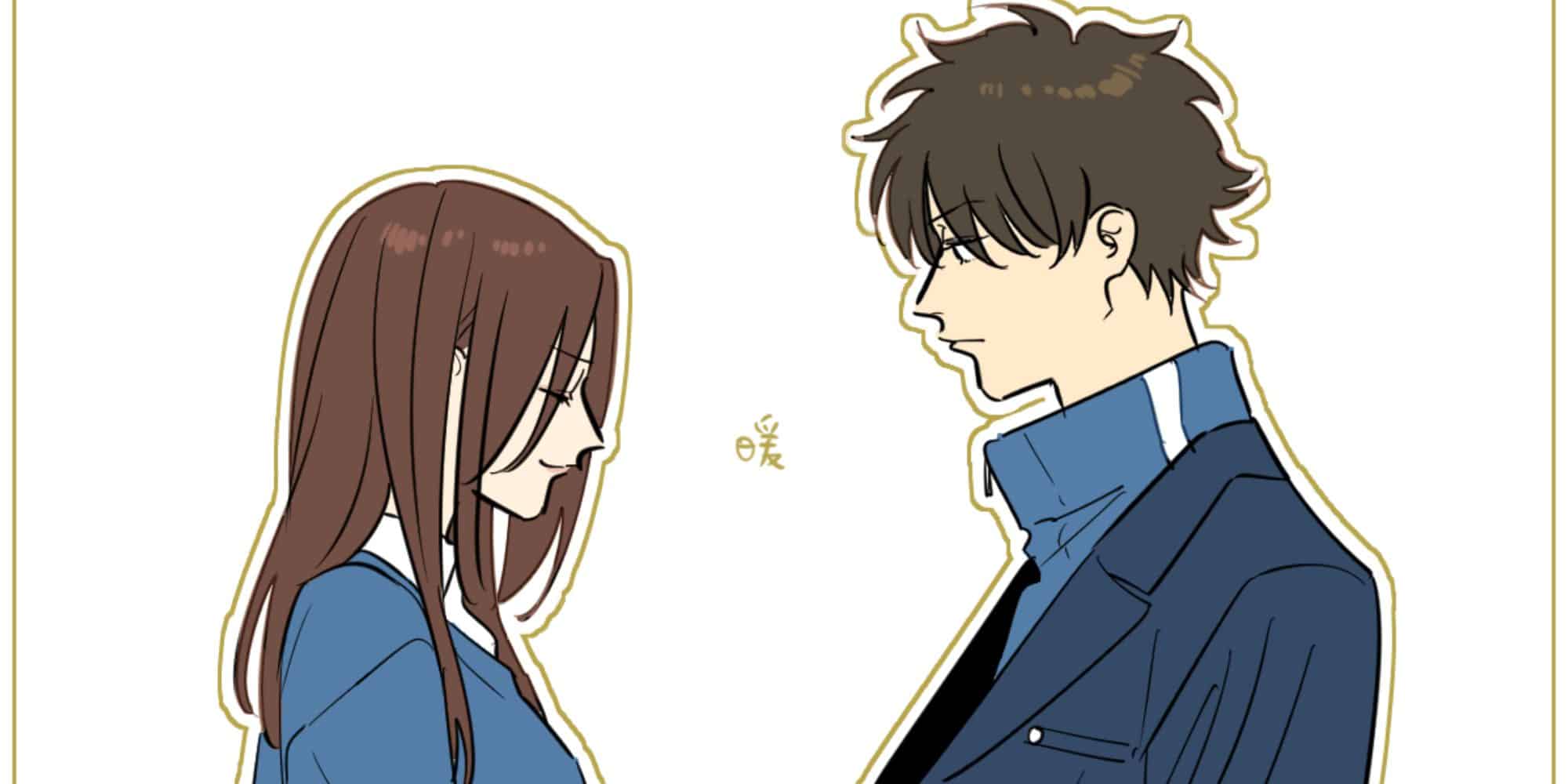 Ouka’s classmates thought she could be lonely coming to a completely new environment, so they made her feel good and helped out with stuff like new books, and especially Karin promised to wake her up early as Ouka is definitely not a morning person.

It’s been just a chapter, and we can already tell that even though she doesn’t like the countryside, her friends are definitely going to make her fall in love with the new place that seems inconvenient and unpleasant to her. So it’s just the beginning.

You can already read the official raw chapters of this manga, but if you’re looking for its English version, then you’ll have to wait a while because the translated versions take time, and we can speculate that the release date for the second chapter will be around February 12, 2023.

A Story About A Girl Who Moved To The Countryside Chapter 2: Where to Read

The official raw for this manga can be read on a Japanese illustration community called Pixiv, but again, its English-translated chapters can be found on any other unofficial sites like its first chapter.