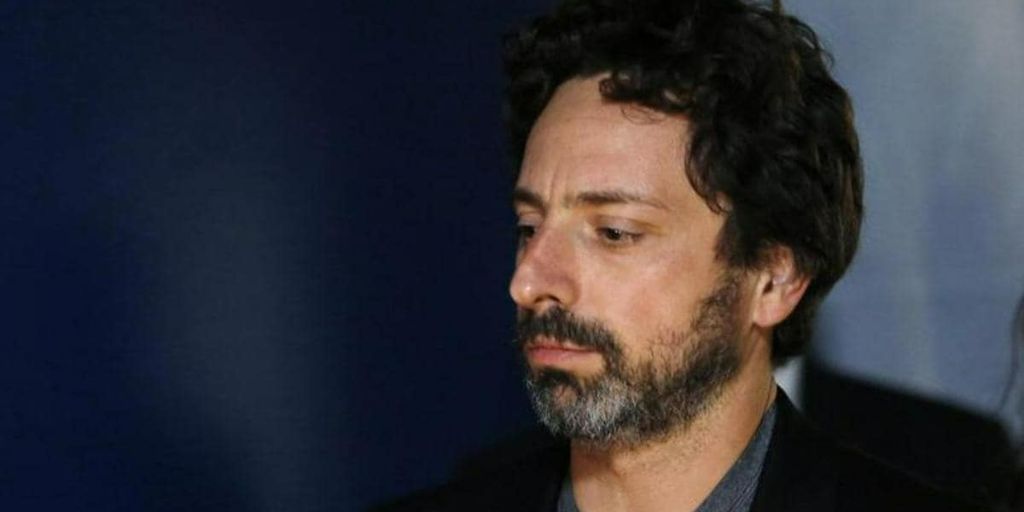 Born in Russia, Sergey Brin shaped the world as we know it alongside Larry Page by co-founding Google. He is one of the top richest people in the world, and he shares the list with other position holders like Elon Musk, Jeff Bezos, Bill Gates, Bernard Arnault, Gautam Adani, and more.

Whenever one of the wealthiest people in the world is concerned, people are always intrigued by how much net worth a person requires to end up on this list. Each one of these people is either a business magnate or some or the other founder of a groundbreaking invention that has changed the course of our lives forever since its establishment.

Google is an unexpendable necessity for human beings in today’s world, which makes it all the more important to discuss Sergey Brin’s earnings through this project.

Read Also Jerry Mathers’ Net Worth: How Rich is the Famous Actor?

Who is Sergey Brin?

The man holds several titles as a businessman, computer scientist, entrepreneur, and co-founder of Google. The multinational tech company as we know it today came into being when Sergey Brin met Larry Page at Stanford University while pursuing an advanced computer science degree at the age of 25. They co-founded Google in 1998, but it ultimately went online in 2004. A new parent company for the same was created in 2015 called Alphabet.

Brin was made the President of the parent company, but he later stepped down from his position in 2019. Yet he still continues to share his status as a major shareholder and board member at present. 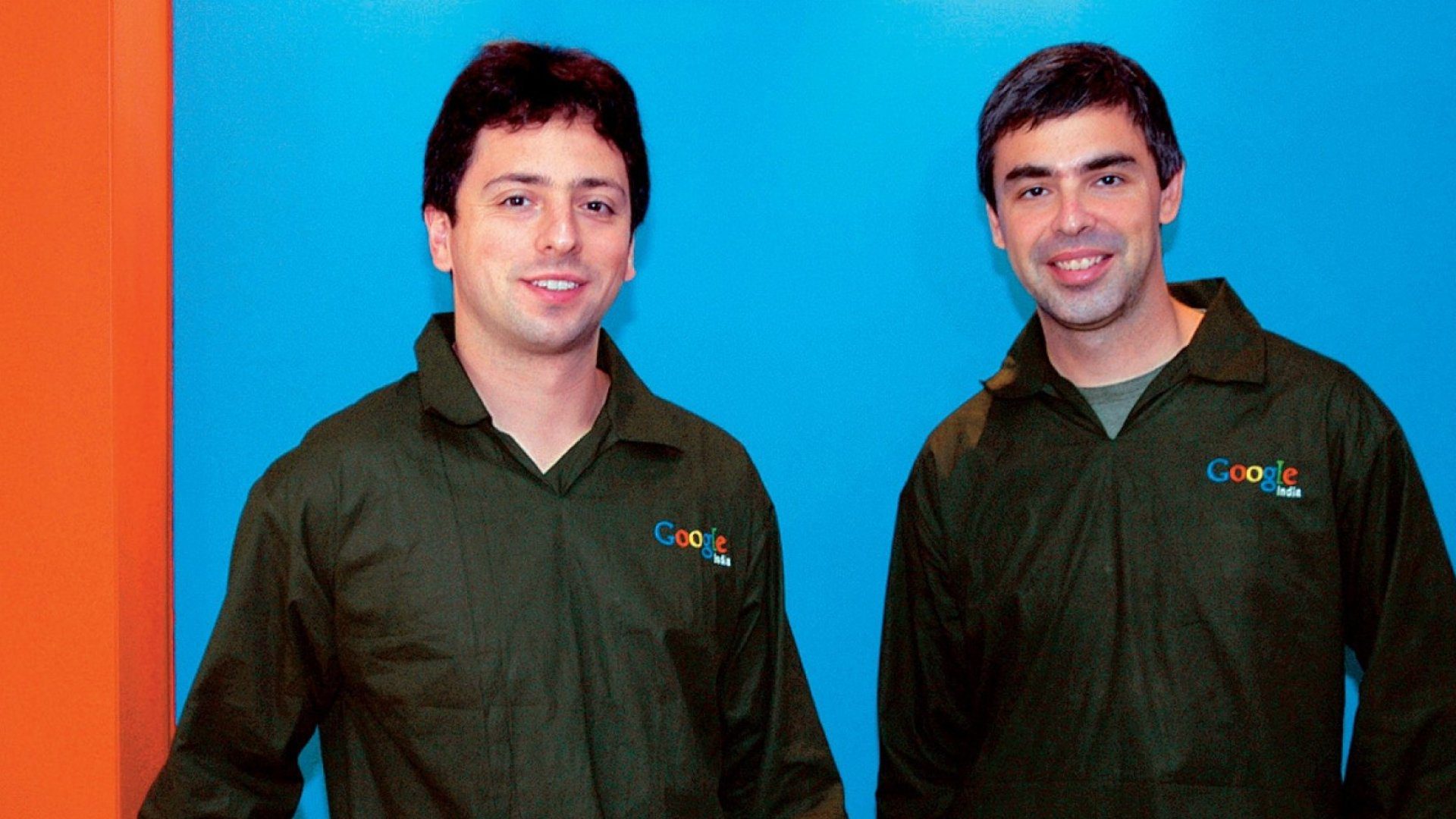 Both Sergey Brin and Larry Page stepped down from their commanding posts at Google’s parent company Alphabet. All the reins were handed over to CEO Sundar Pichai, who is also the shared CEO of Google. Originally, Page was the CEO and Brin the President of Alphabet

How Much Does Sergey Brin Earn?

Declared a self-made man, Sergey Brin completed his Master of Science from Stanford University and his bachelor’s degree at the University of Maryland, College Park. His Forbes profile also proclaims him to be the “richest immigrant in America”.

And to finally answer the question of the hour, Sergey Brin’s net worth at the moment stands at $94.6 Billion, marking a 0.85% increase and making him the 9th richest person in the world.

The history of his earnings has drawn a steady upward growing graph since 2013. However, the ultimate leap happened from 2020 to 2022. He also seems to be the firm funding support behind a novel high-tech airship project.

Where Does Sergey Brin Live?

He’s married and has three children (two from his former marriage and one from his relationship with Nicole Shanahan), currently residing in Los Altos, California. He was merely six years old when he moved to the U.S from Russia. 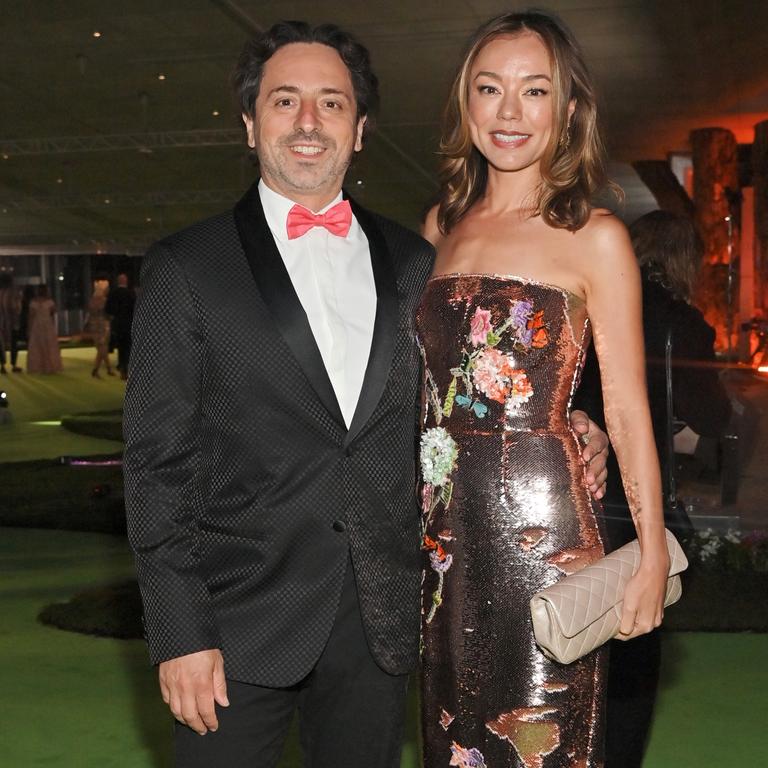 Sergey Brin and Nicole Shanahan have been in the news quite a lot recently due to the scandal that had arisen concerning her and Elon Musk’s affair.

Quoting Sergey Brin himself, other than being successful, his ultimate desire is to make “a big difference in the world”. And to own up to his words, he created the Sergey Brin Family Foundation in 2014, through which his family has made donations of millions of dollars to nonprofit educational and health organizations and left-leaning groups in politics.

Some centers included as the recipients of this foundation are the Centre for Story-Based Strategy, Girls Who Code, National Association for the Advancement of Coloured People (NAACP), Tides Center, and more.

Read Also What is Nyjah Huston’s Net Worth? All About the Skateboarder’s Work and Earnings