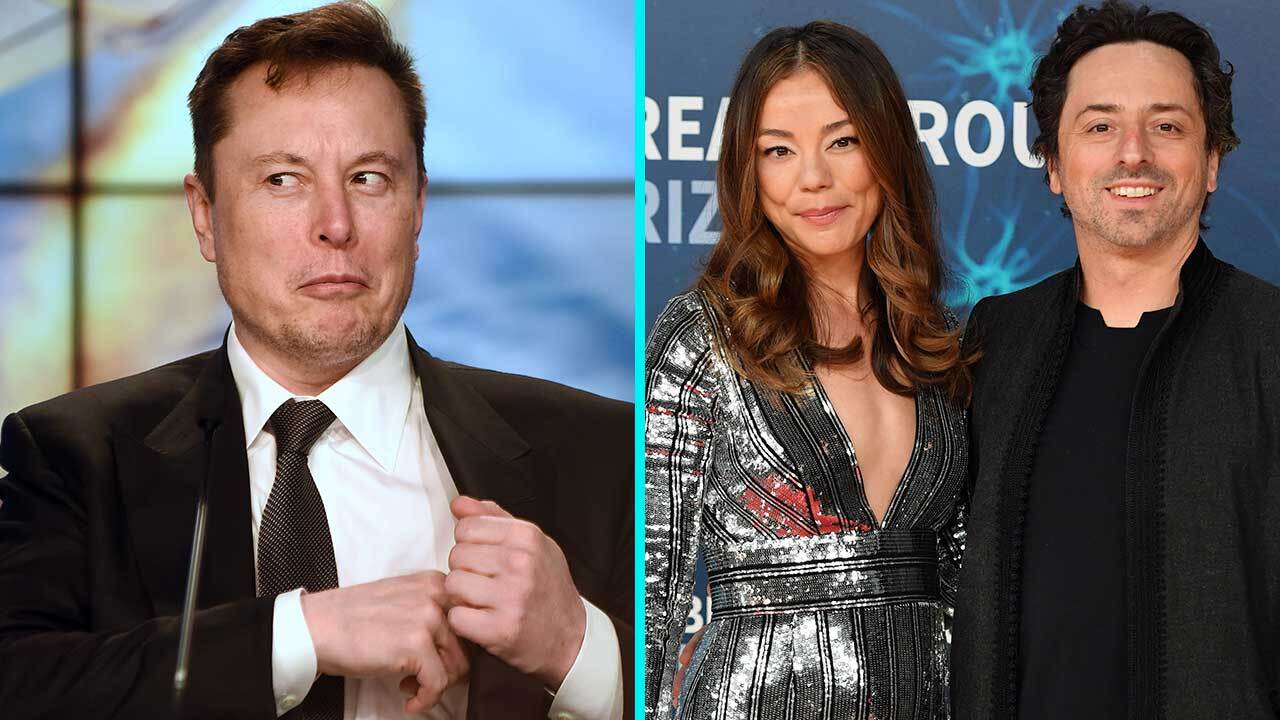 Elon Musk might be one of the best entrepreneurs out there, but there is one he likes to do just as much. Hookups, and this time he broke the line, sent a warning to everyone who even considers him a friend. News of his affair with Google co-founders has surfaced, which has made people question his integrity. And there is also evidence of the matter of their friendship’s fallout once the news broke out to Sergey Brin.

Musk pleaded forgiveness to the man for the affair, which Brin accepted. But their relationship has strained since. Brin has not been much in contact with Space X’s founder. Musk has also gained attention in recent times due to him making a claim to own Twitter. The promise of which he went back on once his shares started to dip. 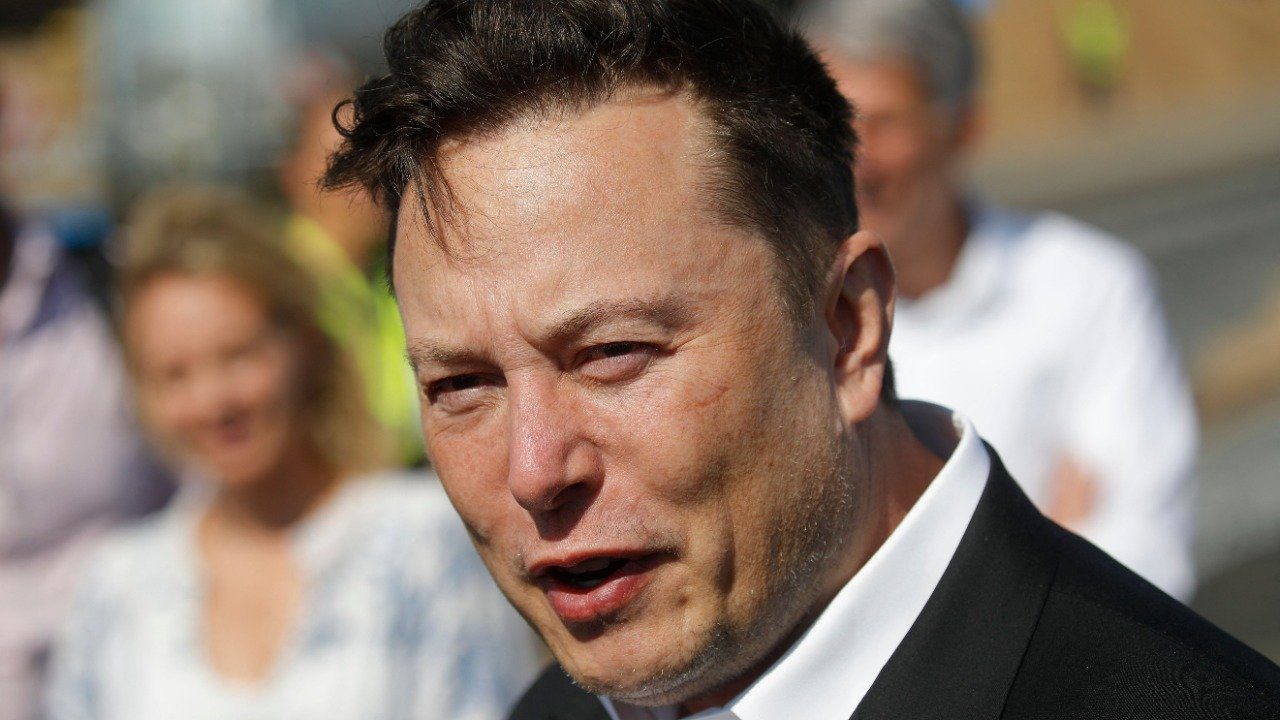 Elon Musk’s Response To The News Of The Affair

Elon Musk has come out and made it clear all this is slander and has nothing to do with him. He tweeted about the allegations saying,” This is total bs. Sergey and I are friends and were at a party together last night!

I’ve only seen Nicole twice in three years, both times with many other people around. Nothing romantic.” Which raises the question, what is the true story? Is someone just slandering Musk’s good name to get at him? The Tesla CEO has no shortage of enemies, and all this might be an attempt to besmirch his good name. Some may even say the entrepreneur has a list of affairs longer than one’s arm, but that is no conclusive evidence. If we are to go by the news, which only cites the source as ‘someone said so,’ it ruins the industry as a whole. We have yet to hear any word from the Google co-founder himself on the matter. Brin did sell Tesla stocks, though.