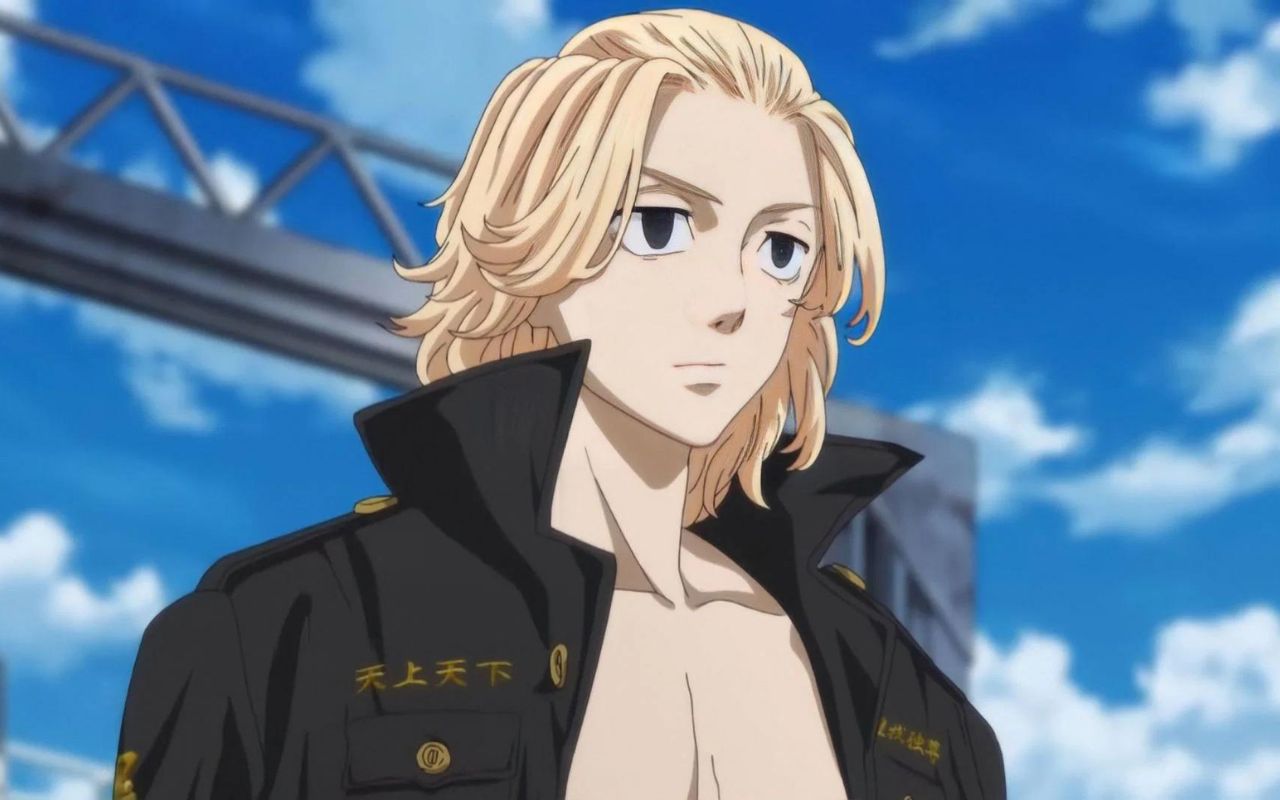 Tokyo Revengers Chapter 264 will be released soon, so let us discuss more of it! Tokyo Revengers is a well-known name in the manga and anime community. This sci-fi and supernatural action manga has lived up to its name since 2017. This Japanese manga series written by Ken Wakui was a complete success, with 65 million copies sold as of July 2022, including 7 million copies outside of Japan. Tokyo Revengers is also animated and being praised worldwide. Last weak, we read chapter 263 of Tokyo Revengers, in which two parties’ clash was turned into a sloth fest by Mickey!

A few more about Tokyo Revengers is the story of Takemichi Hanagaki, a 26-year-old who is done with his life. According to him, his prime days were long gone when he was a high schooler. At that time, he was strong and handsome, he had a gang with him and also a girlfriend. His present life seems the complete opposite, he has a shitty job, and a boss and his girlfriend also ditched him, which makes matters even worse. After all that, he thought what worse could have happened, but then on the same day, he saw his girlfriend and brother killed in a conflict between two gangs in Tokyo city. This is what truly destroyed his desire to live. 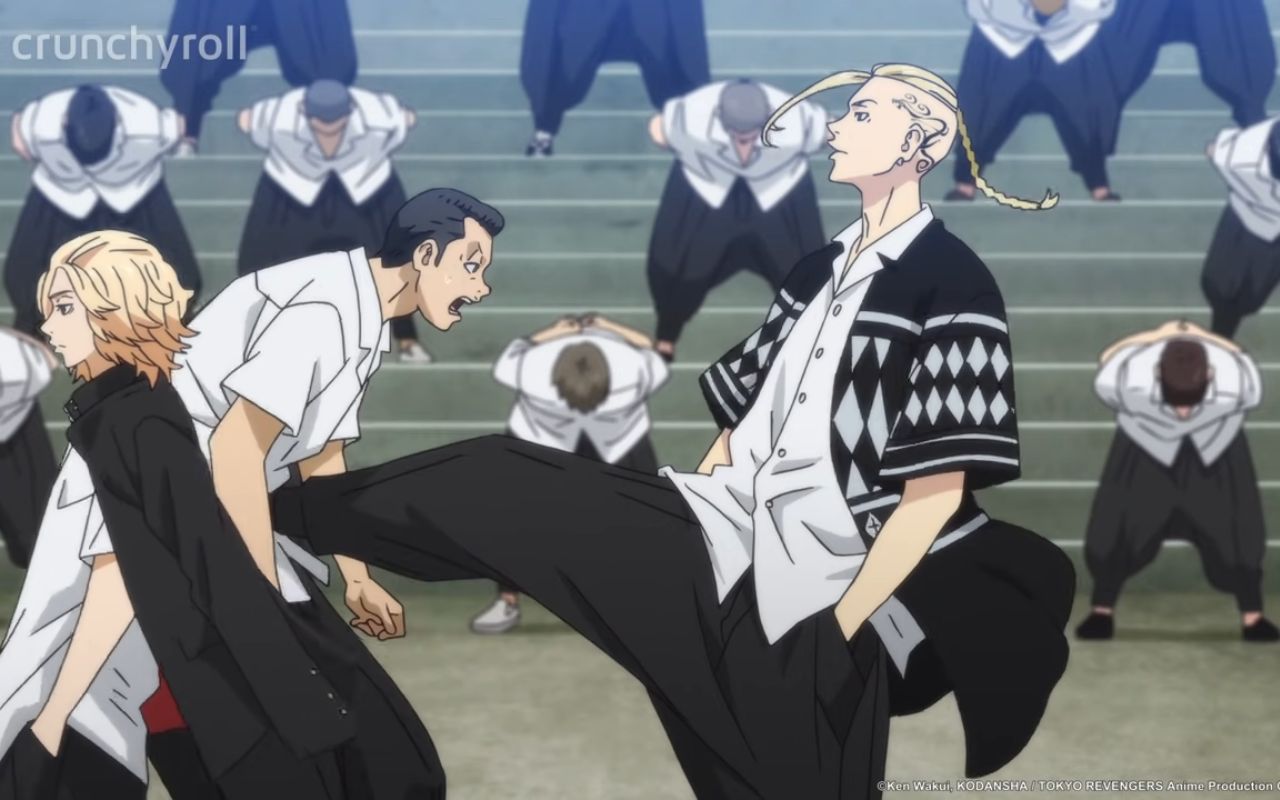 Standing at a train station, he got pushed away on a railway track, and his life flashed before his eyes. At that moment, he wished to live his life again to undo some mistakes that he had made in his past. And Kaboom! wish granted, no, he actually has some powers, but he was back in his prime. Enjoying his prime, he met her girlfriend again, which reminded him to undo things that led to her death. He found out many things about his powers, such as he can travel back and forth in time by shaking hands with Naoto Tachibana, the younger brother of Hinata Tachibana.

The fight continues between the two rival groups in the last few chapters. We are now in a flashback discovering the truth about Mickey’s blank eyes and nature. The chapter begins with mickey remembering the last and the only thing he remembers about his father.

His father was offering him a caption America action figure and telling him about his strength. Cut to the scene where he was visiting his mother in the hospital. His mother always emphasizes his father’s strength and encourages him whenever he beats someone. 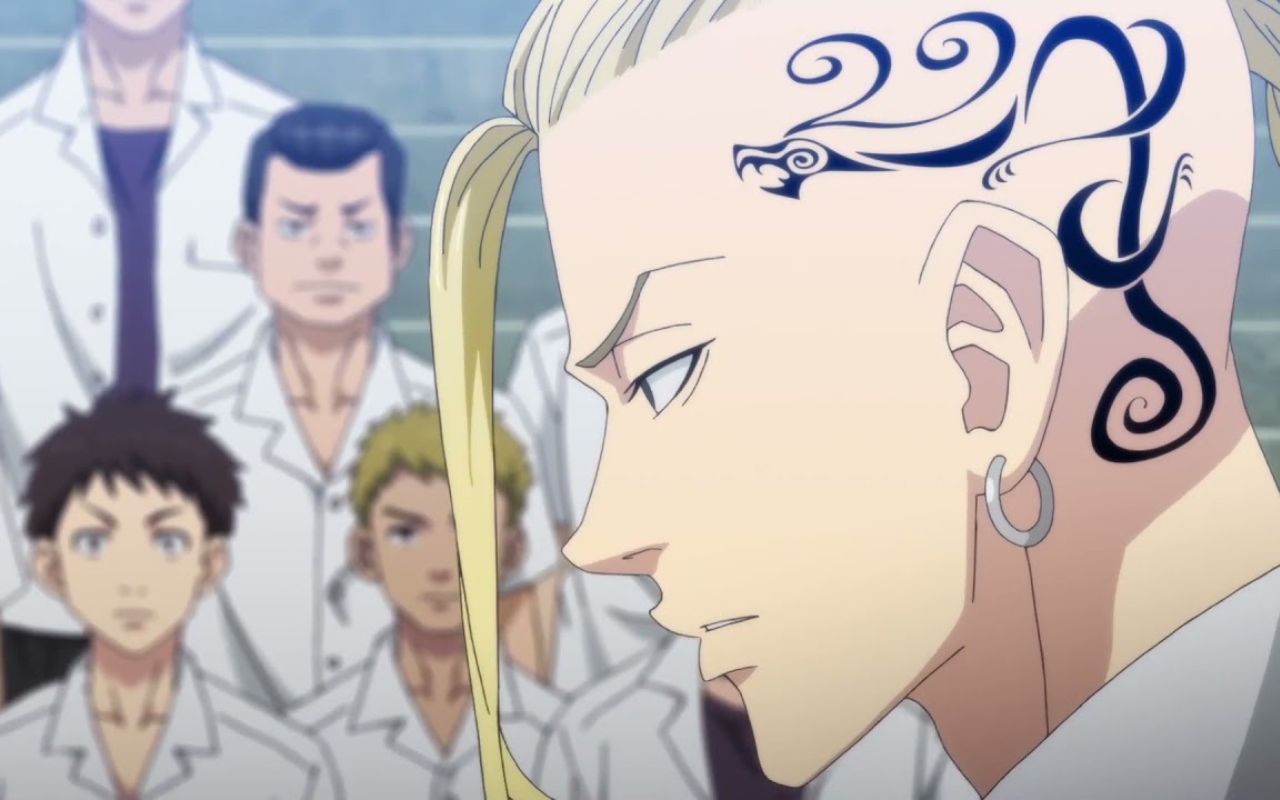 Mickey eventually started hitting weak people weaker than him. Mickey picks up a fight with everyone who he hears is strong. Beating those guys was like a pleasure to him; he often says that weak guys cry fast. In the last days of her mother, she intended to show him the true reality by saying that even you cried when you were just a kid. But after her death, he never stops fighting and eventually learns about a guy with a dragon tattoo on his head as strong as him.

What to expect from Tokyo Revengers Chapter 264?

We can expect the story to drag on a little while longer, as was stated in the last chapter. Mickey and Ken Ryuguji, how they met and formed an alliance. What was the circumstance that led them to what they’re now? All these questions will be answered in the next episode.

Tokyo Revengers Chapter 264 will be available to read on many Japanese broadcasting websites and media publications on Tuesday, August 2, 2022. It will also be available to read for worldwide users on manga platforms like Viz for free. Including all the chapters previously released and the last chapters in original Japanese and English. I hope you enjoy reading it.