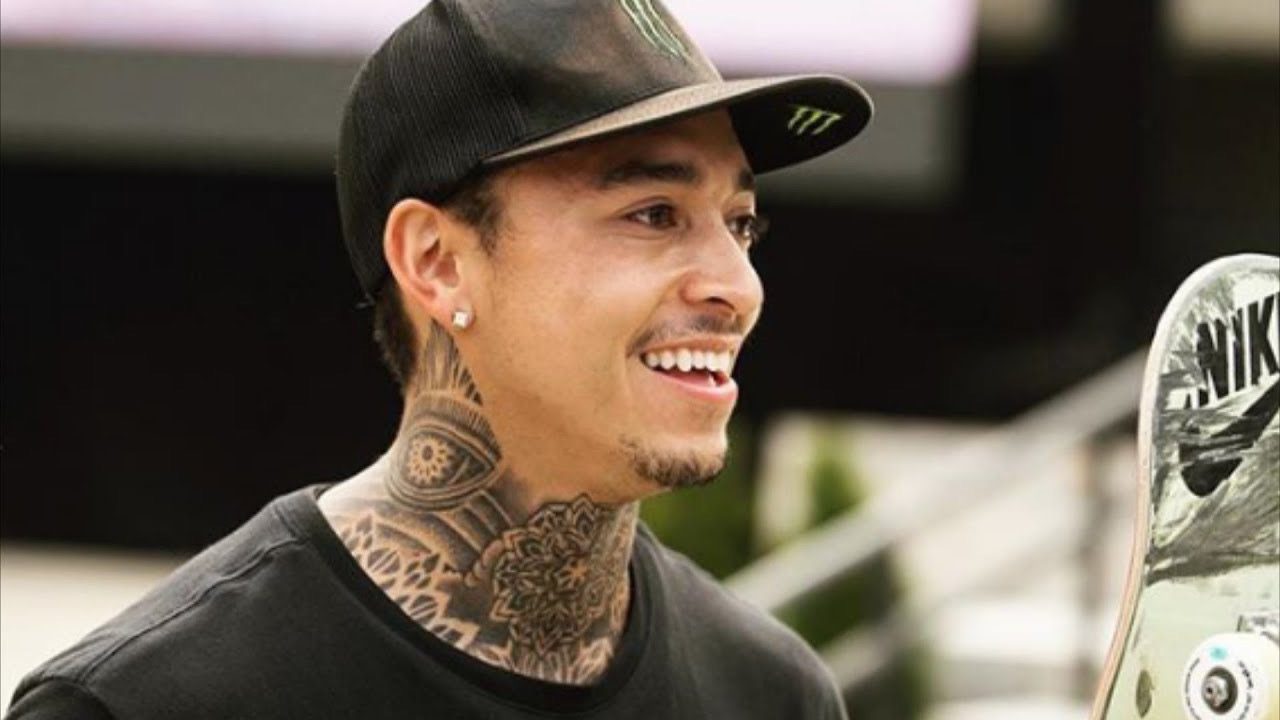 Nyjah Huston’s Net Worth is what we are here to talk about. American professional skateboarder Nyjah Huston has made a huge name for himself as one of the most skilled skateboarders of all time. Not to forget Huston is also the overall champion in the competition series in 2010, 2012, 2014, 2017, and 2019. Thanks to his meticulous sportsmanship, Huston is the highest-paid skateboarder in the world. While talking about skateboarding, Huston explained how it has been very diverse and worldwide, while listing countries with noteworthy scenes while naming Brazil, Europe, South Africa, and Japan.

Believe it or not but the 27-year-old Huston has won more prize money than any other skateboarder in history! The American professional skateboarder, Nyjah Huston, also represented the USA at the 2020 Tokyo Olympics and also ranked 7 in the men’s street skateboarding event. Nyjah Huston has been vocal about his passion for music as well as his love for EDM. Huston has recently joined forces and landed a musical collaboration.

What is Nyjah Huston’s net worth?

Nyjah Huston’s net worth is estimated to be something around $12 million. Nyjah Huston collected a whopping $685,000 while participating in two seasons of Street League. In 2006. This made him the youngest competitor, who was just aged 11, in the Games’ history, and has managed to earn $815,000 since. As per a survey, last year, the skilled skateboarder’s annual income turns out to be almost $800,000. This grand fortune comes if one adds up all of his achievements, sponsorships, and lucrative endorsement deals. The skateboarder is believed to be changing the whole scenario and giving skateboarding a new edge. 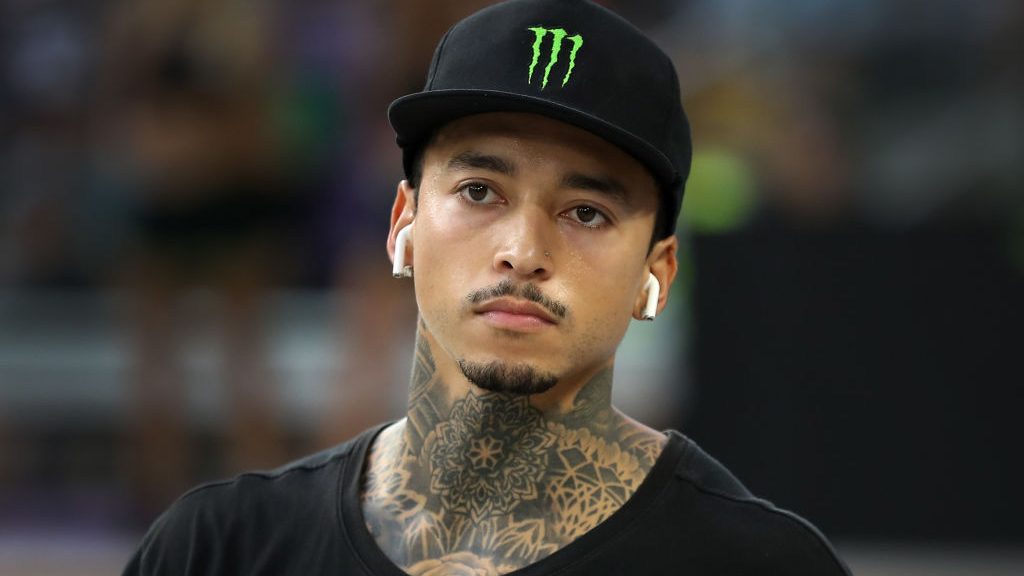 What is Nyjah Huston’s net worth?

Huston has been sponsored by some big names and brands including Nike Skateboarding and Apparel, Cracker Barrel, Monster Energy, Ricta, Element, Diamond Supply Co., Mountain Dew, and Adept Technology. Not to forget Nike has collaborated with the popular skateboarder to release his signature sneakers.

Popular Olympic skateboarder Nyjah Huston is surely expanding his horizons as he and Peeq’s Daniel Benlulu have recently joined forces and launched “Chaotic DJs,” which is an NFT collection and VR experience that is heavily inspired by the electronic dance music community. While talking about the latest collaboration, the skateboarder admitted that for the past couple of years he has been getting more and more into EDM/House music and also aspires to be a DJ one day making his playlists and sets. He further added that they founded Chaotic DJs so that others like himself can interact with one another remotely as a community and in real life at their exclusive events. Take a look at this social media post.

Who’s car can I skate next? pic.twitter.com/YnZu3y2gsW

The “Chaotic DJs” collection includes as many as 10,000 tokens that depict a tiger, bunny, wolf or ape. As per a recent press release, holders can unlock real-life rewards like invites to private parties, music education initiatives and mentorship programs as the  NFTs will ultimately function as passes to Chaotic Land, which is a music festival which Huston and his partners are currently working on, according to the “Chaotic DJs” roadmap. here where As the collection’s website says is where virtual reality comes into play, with Chaotic Land featuring live avatar performances!

While the young skateboarder is notoriously private about her personal life, he is not married. However, the athlete has not opened up much about his personal life and keeps it away from the media limelight. This year has been pretty eventful. for Huston as he is currently in action during his quarterfinal at the Street Skateboarding World Championships earlier this month in Rome. The young star opened up Baptist’s goals, fellow opponents and more. 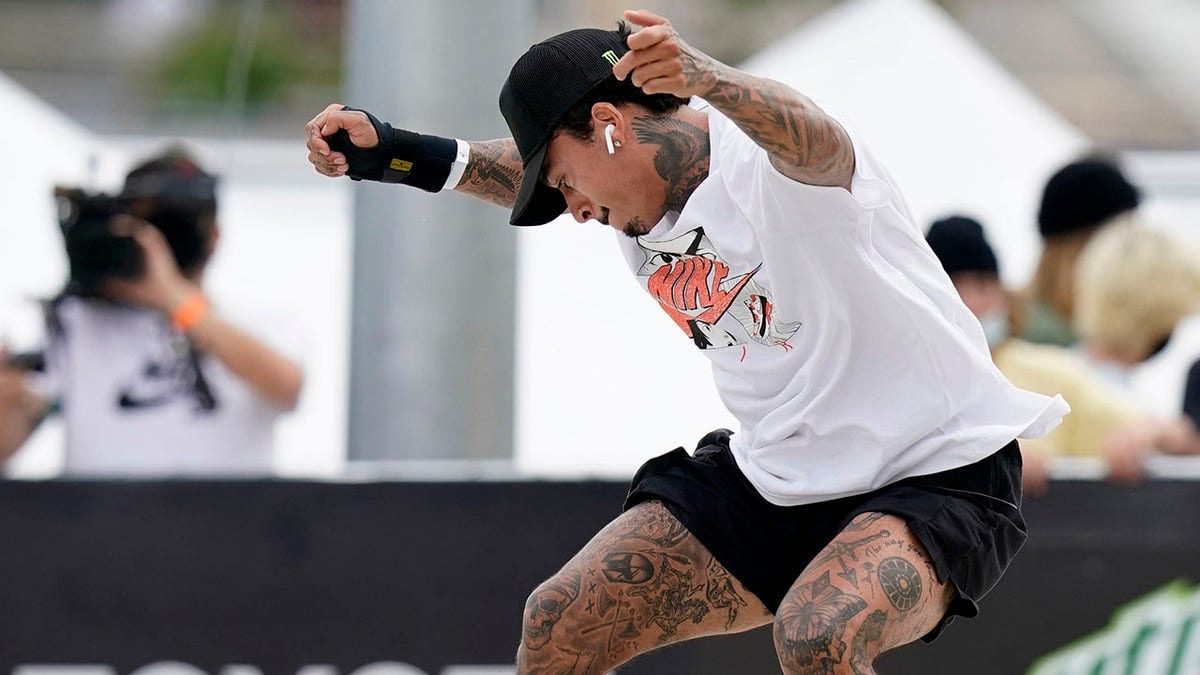 While talking about the competition, Nyjah admitted that it makes him go out there and have to try harder, but that’s what skateboarding’s about the progression. The young skateboarder won every X Games gold medal in the skateboard street competition from 2011-15. While talking about the game, Huston admitted that he has been very competitive while adding the fact that he has been competing in pro contests for almost 20 years now, and believes that having that same drive and motivation is awesome.