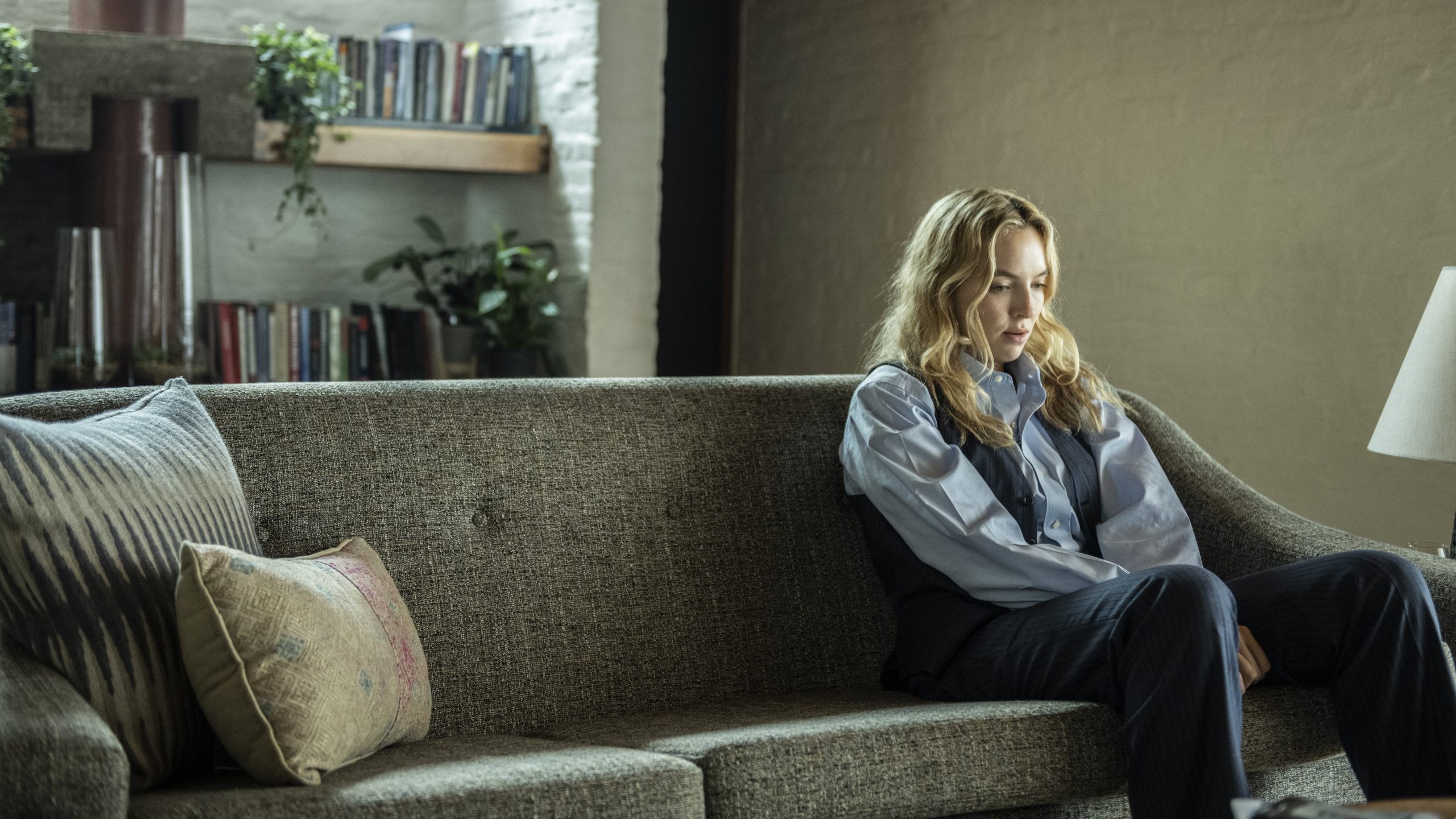 Killing Eve Season 4 is making all the headlines right now, and we have wrapped up the ways you can watch this drama. The season ended this year in April with its eighth episode titled Hello, Losers. In this episode, we saw Eve and Villanelle getting away from the island. The scene started with Eve and Gunn struggling in a fight. During this incident, she manages to blind him. The two, after escaping, spend a good day together. The duo is also seen having a great time in the Scottish countryside. They later reach the Twelve meeting in London. Now, Eve was seen manipulating Villanelle into helping her.

Killing Eve combines elements of spy and thrill with that drama. The show officially aired on BBC America. The story is inspired by a novel called Villanelle. It is written by author Luke Jennings. Eve and Villanelle are the polar opposites of each other. Although, after a cat and mouse chase, the two develop a bond. The fourth season which just wrapped up, was the last installment that Killing Eve had to offer.

In the concluding episode, we saw that Pam is delivering a letter to Carolyn. This was written by Konstantin. After this scene, Carolyn offers a job to Pam, which she denies and walks out of her sight. Carolyn follows all the clues that are listed and soon arrives at the decided place for the meeting. Shortly, Eve and Villanelle also join her in the progression. But everything changes soon when Helene gets a message on her phone about the new location of the meeting. Well, we have wrapped up more of the recap later in the article. 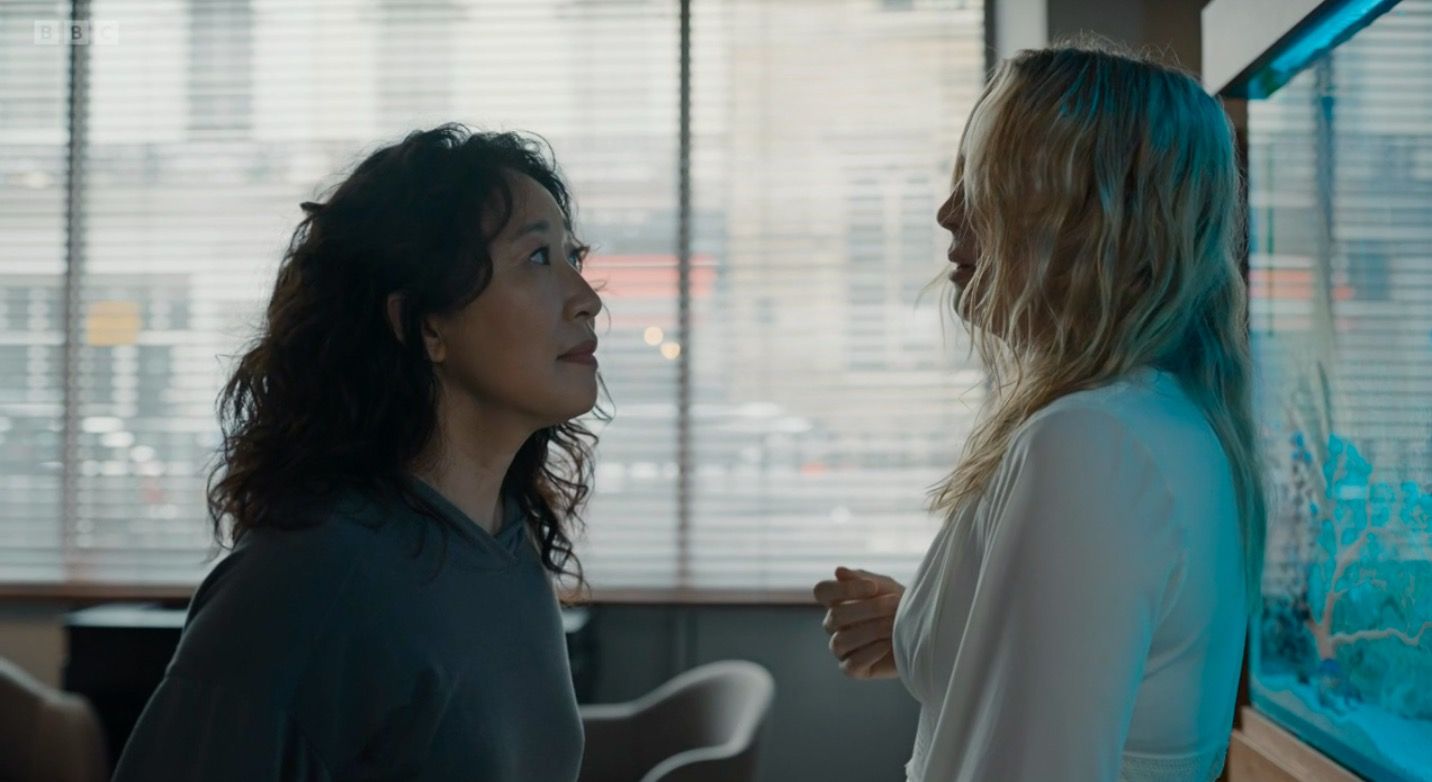 Villanelle and Eve from Killing Eve

Also Read: How To Watch Reign in 2022? The Historic Drama Series

Where to Watch Killing Eve Season 4?

Killing Eve Season 4 aired on BBC America. This means that all the latest episodes are available to watch on the BBC iPlayer. The show also has a deal with AMC Plus. Thus, we can watch all the seasons on its official site as well. Other ways to stream Killing Eve Season 4 include watching it on platforms such as DirecTV as well as Fubo TV. If you guys have a subscription to Amazon Prime Video, then an additional bundle of AMC Plus can be bought along and added to your plan. This will enable all the fans to stream the content of AMC Plus on your normal Amazon platform.

Well, fans are still hoping for a season 5. Maybe, out of the blue, it might be possible. As of right now, the show has not been renewed for a new installment. It kind of feels impossible as well because BBC has officially announced that the fourth entry will be the last. Even the plot of the last episode, which we shall explore in a bit, gives us the closure we deserve.

We see that Helene has received a message on her phone. This indicates that the location for the meeting has changed. The new place that the group has to meet is on a boat on the River Thames. This boat is already hosting a wedding party. We see Villanelle and Eve getting on the boat at night. Eve is handling the task of distracting the people who are guests at the wedding. Meanwhile, Villanelle is handling all the dirty work. She is killing off the current members of The Twelve. Everything turns around for the pair when Villanelle is shot by a sniper. Eve rushes to her rescue but is obviously too late as her partner is fighting between life and death.

As the two are trying to get off the boat, the hidden sniper strikes again, and Villanelle saves Eve by getting in between the shot. The two jump in the River Thames, where Eve is unable to save her. As Villanelle sinks deeper into the water, Eve gets to the surface. Carolyn was watching this assassination from a distance in the boat. She then sees Eve swimming to the surface and screaming in mere frustration. We can expect that there is a slightly more story after this, given that Eve might want to take revenge on whoever ordered Villanelle’s killing. It might be Gunn as the two narrowly escaped him from the island.