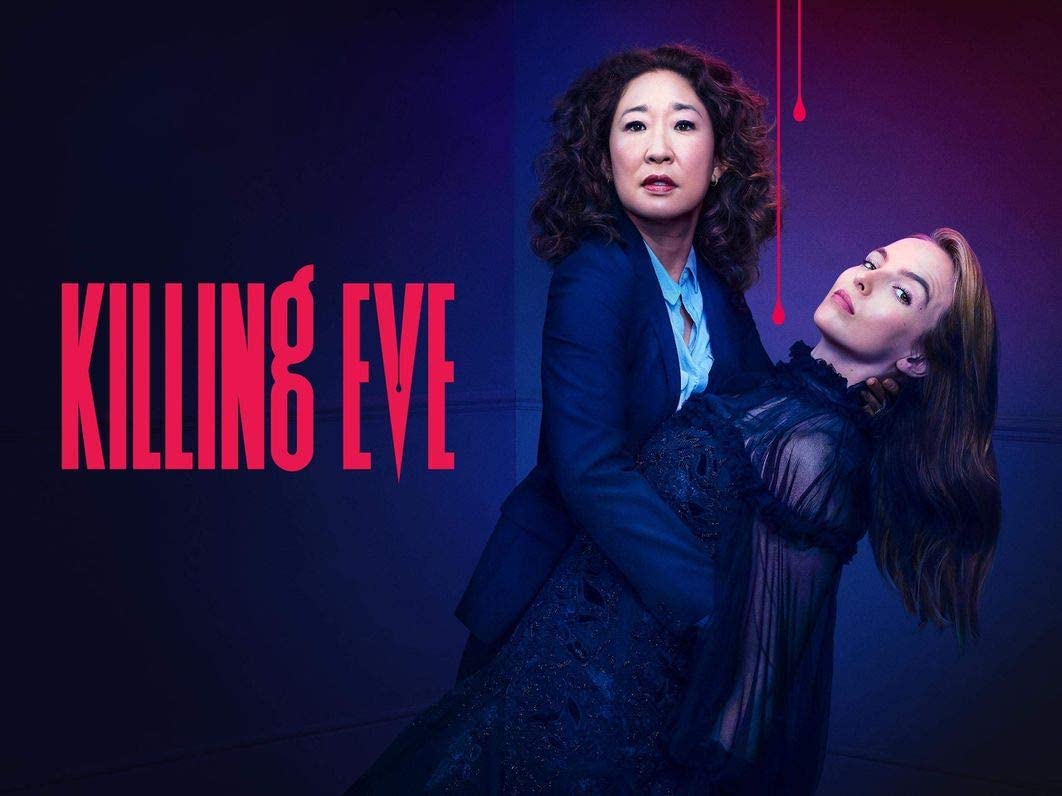 As Killing Eve Season 4 has come to an end, we are here to get you the ending explained! An amazing hit series, Killing Eve, is a crime drama produced by Colin Wratten and Elinor Day, whereas the first series was written by Phoebe Waller-Bridge, the second by Emerald Fennell. Along with its Third Season, which was written by Suzanne Heathcote, and the fourth and last by Laura Neal.

It stars Sandra Oh, Jodie Comer, Fiona Shaw, Darren Boyd, and Owen McDonnell. The supporting cast members in the show are Remo Girone, Charlie Hamblett, Edward Akrout, Julian Barratt, and Zoë Wanamaker. Its Fourth Season has just ended with a great twist in it. Continue reading the article till the last to know what happened at the end of Season 4? The First Season of Killing Eve debuted on BBC America on 8 April 2018.

Filming of the series Killing Eve took place in Tuscany and started on 17 July 2017, which continued in Paris, Berlin, Bucharest, Cheshunt, Turville, London, and West London Film Studios. The opening scenes of Viennese Cafe were filmed in Bar Garibaldi in Colle di Val d’Elsa, a little hilltop village northwest of Siena in Tuscany. It has earned many awards and appraisals from its viewers as well as from critics. Mostly when its first two seasons got aired, it had set weekly rating records and won multiple awards. They have won the British Academy Television Award for Best Drama Series. Due to its characters’ performance, they have garnered lots of awards. 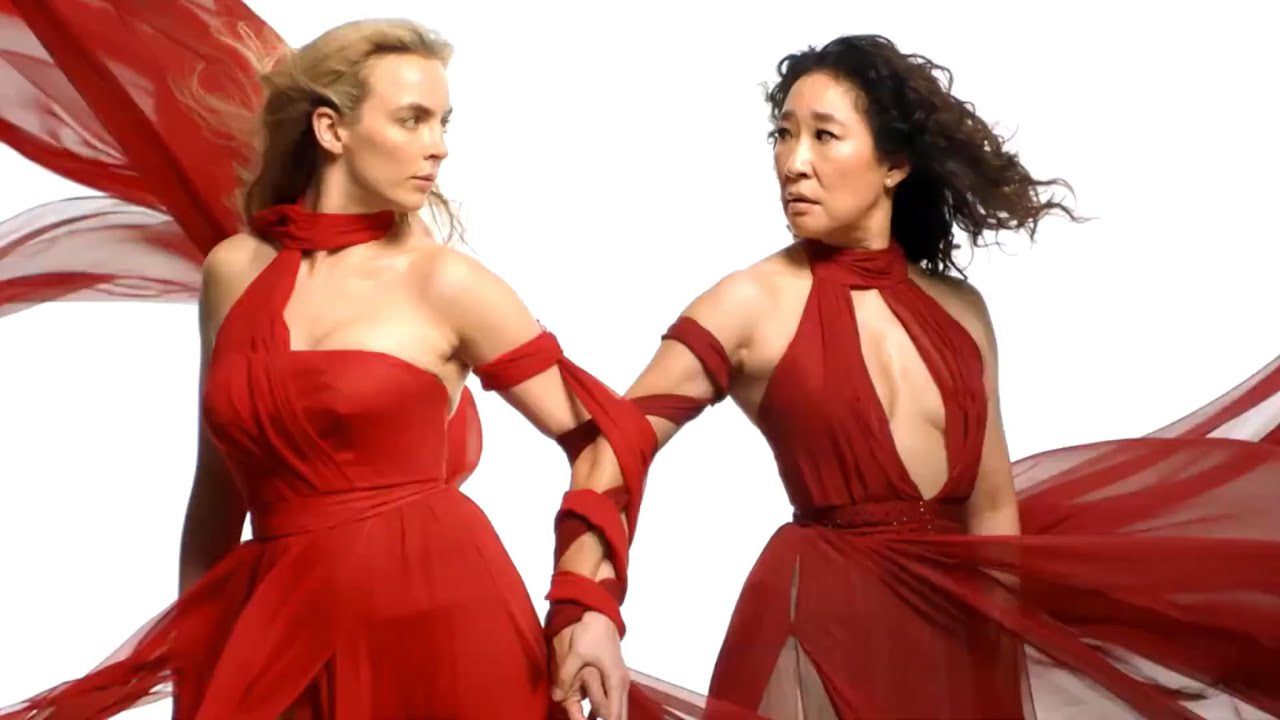 An Official Poster of the amazing sitcom Killing Eve.

What Happens In Killing Eve Season 4?

Following the series Killing Eve, it is a mystery crime thriller show. Season 4 was released on 27 February 2022. The first three seasons were undoubtedly amazing. The story revolves around an intellectual investigator Eve Polastri, who was assigned to arrest psychopathic killer Villanelle. Season 4 of the show is all based on the conclusion of the previous season. 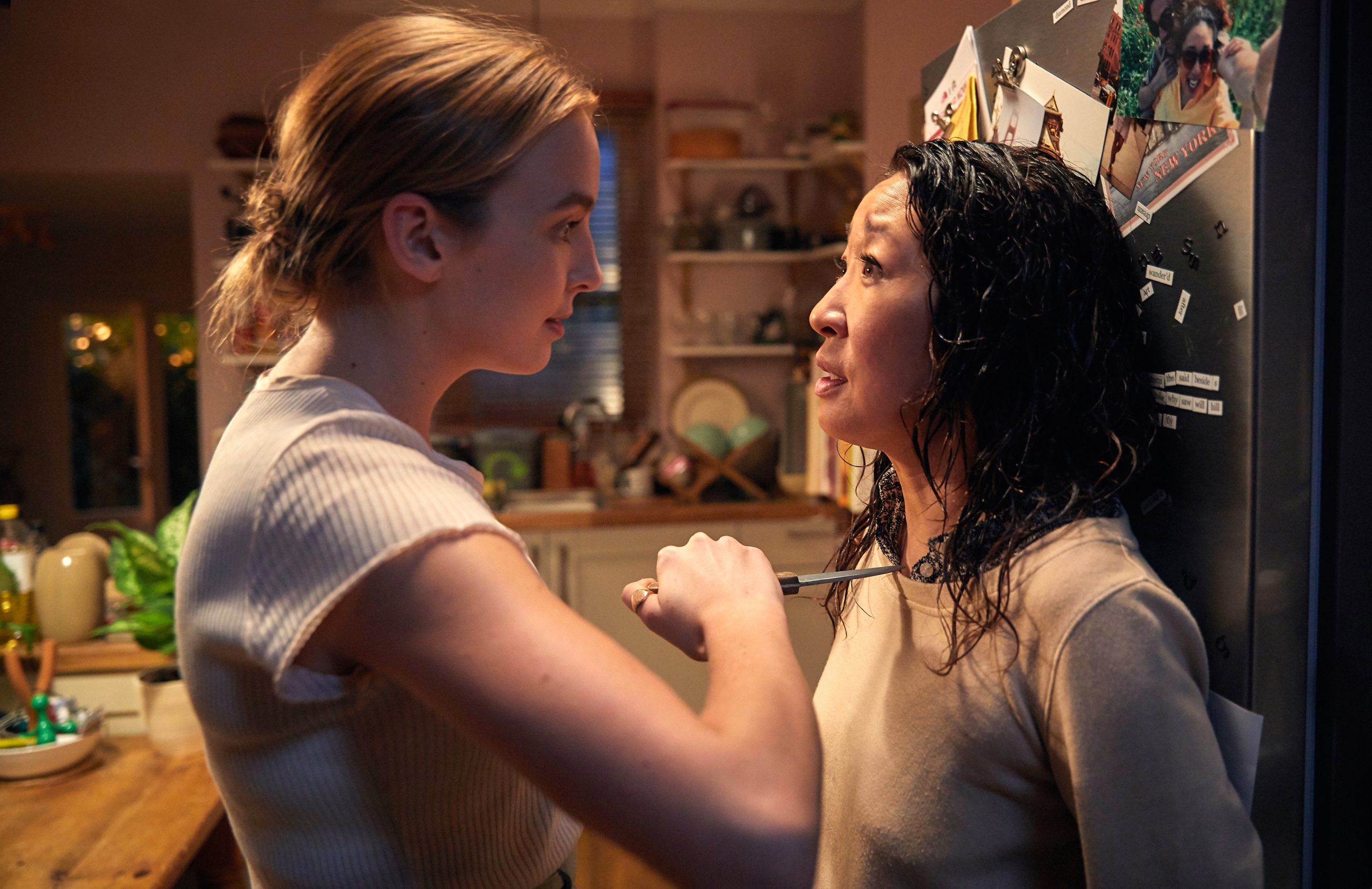 It begins with Eve, who always wants to take revenge on The Twelve, and on the other hand, Villanelle hoping to improve for Eve. However, the main plot rises when their perspectives don’t match. Due to this, Eve and Villanelle begin to fight, but ultimately they have the same goal of defeating The Twelve.

In the first two seasons, Eve attacked Villanelle, and Villanelle took revenge by shooting Eve back. Whereas its third season concluded with an intimate tone. In it, we see Eve and Villanelle standing on a bridge in London, where they end their relationship permanently. Well, with this, we can presume that the endings of all the seasons are quite climatic and interesting in the same way, because of which the shows’ fans remained so impatient to know what happened at the end of season 4.

The last Episode of Killing Eve Season 4 is named Hello, Losers, which premiered on 10 April 2022. The finale of the Season 4 ended up in the most horrific manner for Eve and Villanelle. Villanelle has been shot dead by Carolyn Martens’s sniper shortly after murdering the entirety of The Twelve. With this, it is hard to say that the show will come back for another Season. But we are hoping for the production team to make a comeback in some other form in the future. It is to be said that Eve is also dead too in the end. By far, we think that Season 4 will be the last season of Killing Eve. 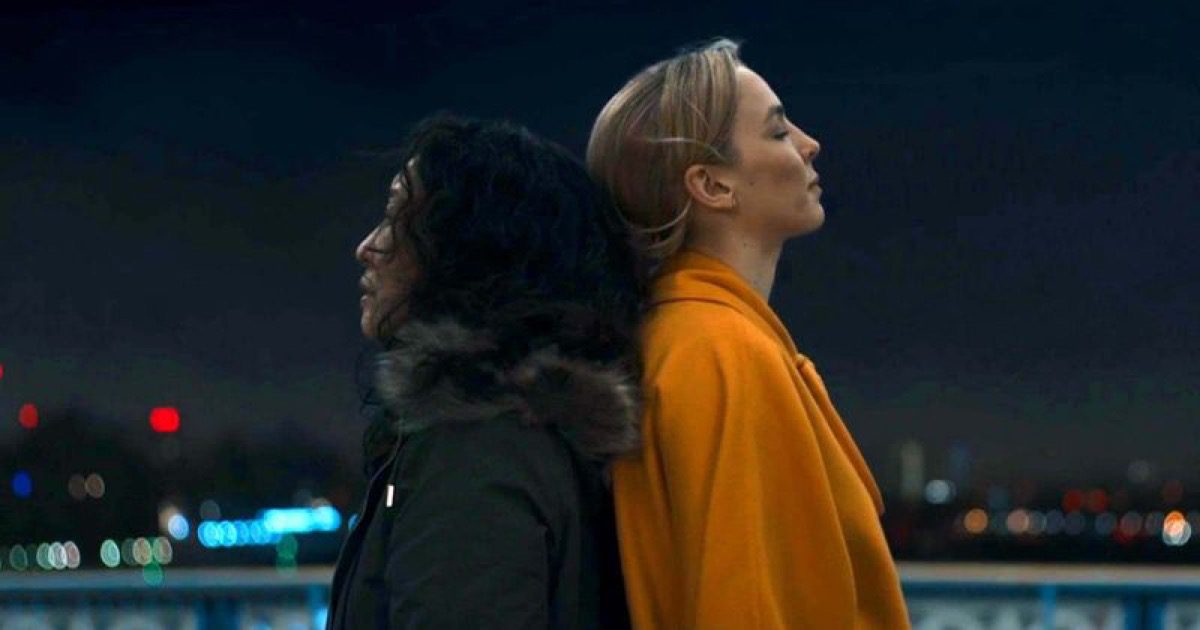 A still from Season 4 of Killing Eve, which ends up on an intense note.

Killing Eve is one of the best shows for all ages. The series is humorous, witty, funny, and exciting all at the same time. After receiving negative feedback from fans and reviewers for its third season, the team had been hard at work for its next season. They have acclaimed their point of elevating the fourth season and hence, made it one of the finest TV shows ever. All the performances of cast members, story narration, direction, and filming were done so perfectly, which made it a worth-watching show. If you haven’t watched the show, you can enjoy watching it on Amazon Prime Video.

Also Read: The Blacklist Season 8 Ending Explained: What Is Red’s Relationship To Liz?