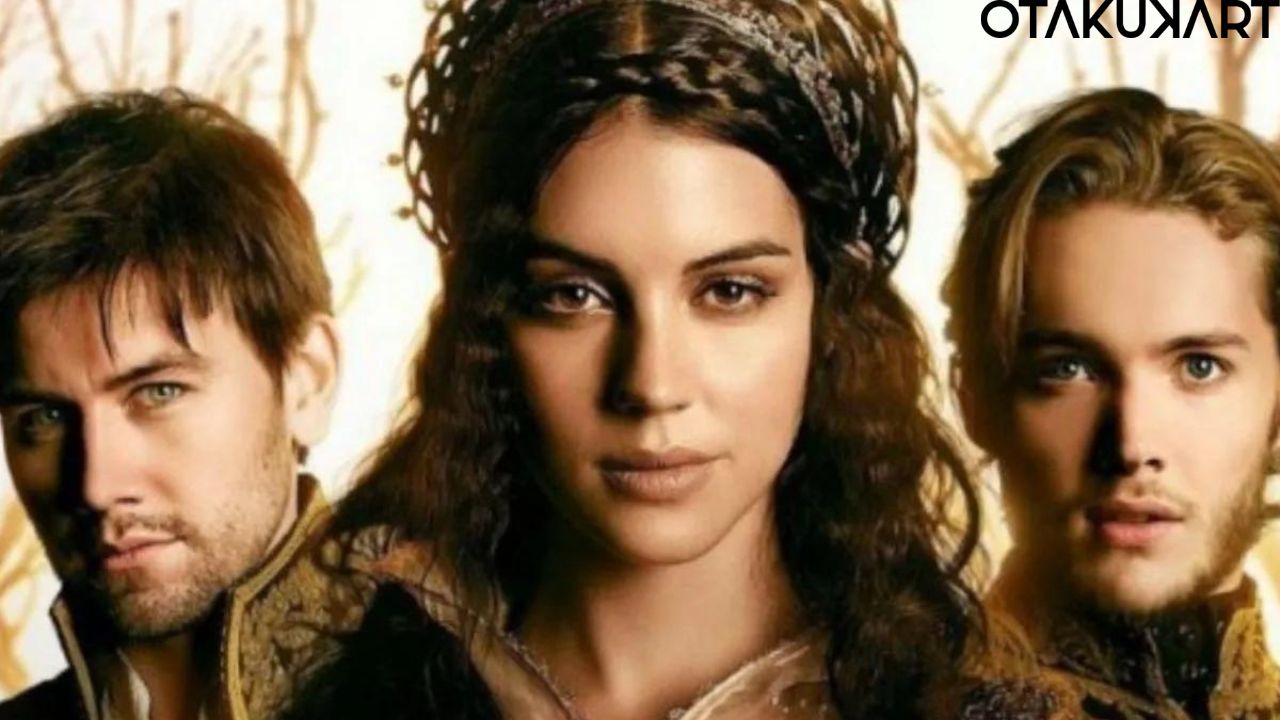 Have you wondered about how to watch Reign in 2022? If you are affirmative, then you have landed at the correct place. What is its story? Every little detail of the show. Reign is a historical romantic drama Television series. Laurie McCarthy and Stephanie Sen Gupta are the creators of the show. The executive producers of the show are Laurie McCarthy, Stephanie Sen Gupta, Brad Silberling, John Weber, and Frank Siracusa. The production companies include Joyful Girl Productions, Take 5 Productions, Whizbang Films, Warner Bros. Television, and CBS Television Studios.

The CW announced a Television show based on the life of Mary, Queen of Scots, because of her life history and multiple husbands. The show is more of entertainment rather than history. You can also call it fantasy history. Now let’s hop onto our next section, which is how to watch Reign in 2022?

Also read: Reign Television Series: Who Does Mary End Up With?

In this section, we will be discussing all the platforms to watch Reign in 2022. Our main segment in this article is How to watch Reign in 2022? So let’s get started with it. In India, Reign is currently streaming on Amazon Prime Video. In the United Kingdom, you can watch it on Prime Video. In the USA, you can watch it on Hulu, Netflix, Prime Video, VUDU, Vudu movie and Television, and Apple Tv. In Canada, the audience can see it on Netflix.

Now that you got your answer to Where to watch Reign in 2022? Get your snacks ready for this CW original fantasy historical drama and enjoy. The show has 4 seasons with a total of 78 episodes, and the length of each episode is approximately 42 minutes. 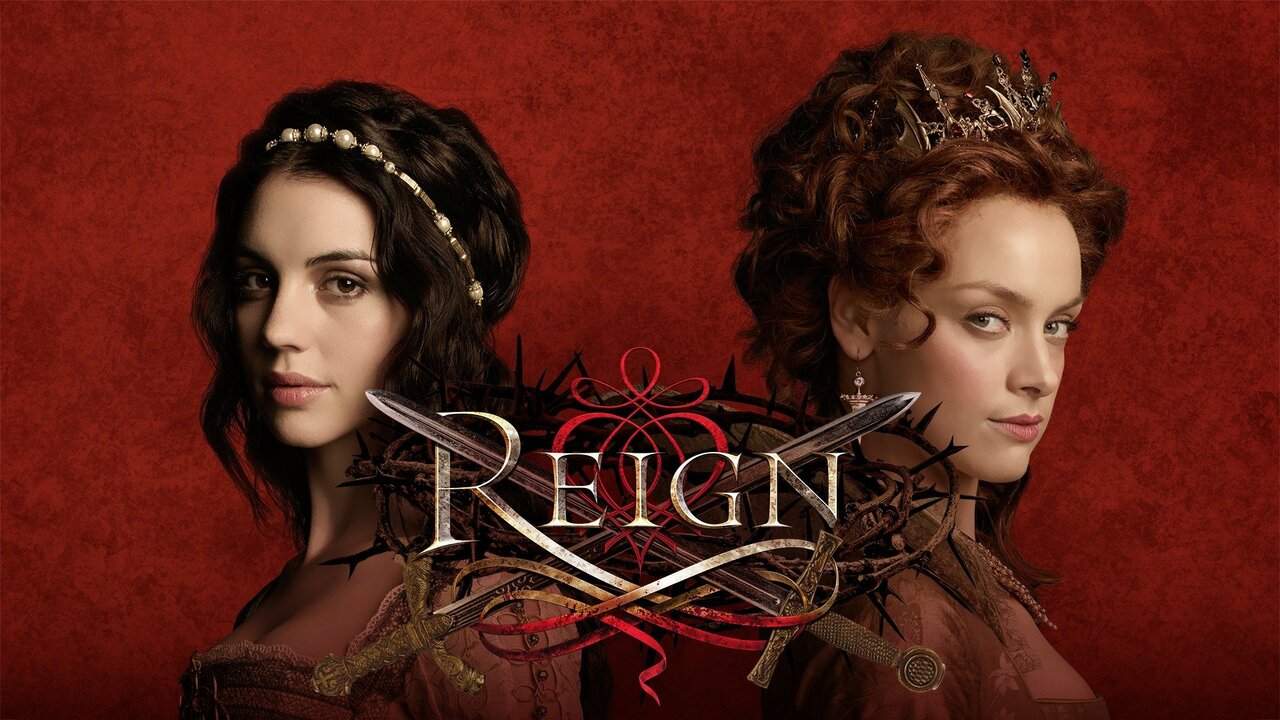 The story is set back in 1557 when the audience is taken to the first time when the pilot episode of the show starts. As already mentioned, the show Reign is based on the life of Mary, who was the Queen of Scots. In the pilot episode, it is shown that Mary was living in a convent in France but is immediately returned to the castle, where the audience learns that is awaiting to get married to Prince Francis. Mary is engaged to Prince Francis since she was only six years old. Yes, readers, you have read that correctly, six years old.

What happens next is a mystery for you to find out by watching on the platforms subscribed by you. Where to watch Reign in 2022? It was in high demand, and Voila, we came up with the answer. Now it’s your duty to watch the show and imagine being Mary and the life she lived.

In the above section, we revealed the platforms Where to watch Reign in 2022? Now in this segment, we will be discussing a little about the plot.

Mary, Queen of Scotland, had multiple husbands. But why? Mary had three husbands, Francis, Henry Stuart, and James Hepburn. When Mary married Prince Francis, he died of a very young age and then decided to marry her cousin after returning to Scotland Henry Stuart, but Henry was also killed. She then married her final and last marriage with James Hepburn, but he was also killed, and marry decided to take refuge in Queen Elizabeth’s kingdom. But something awful happened to her, and she became a prisoner of the Queen and later was found dead in prison. 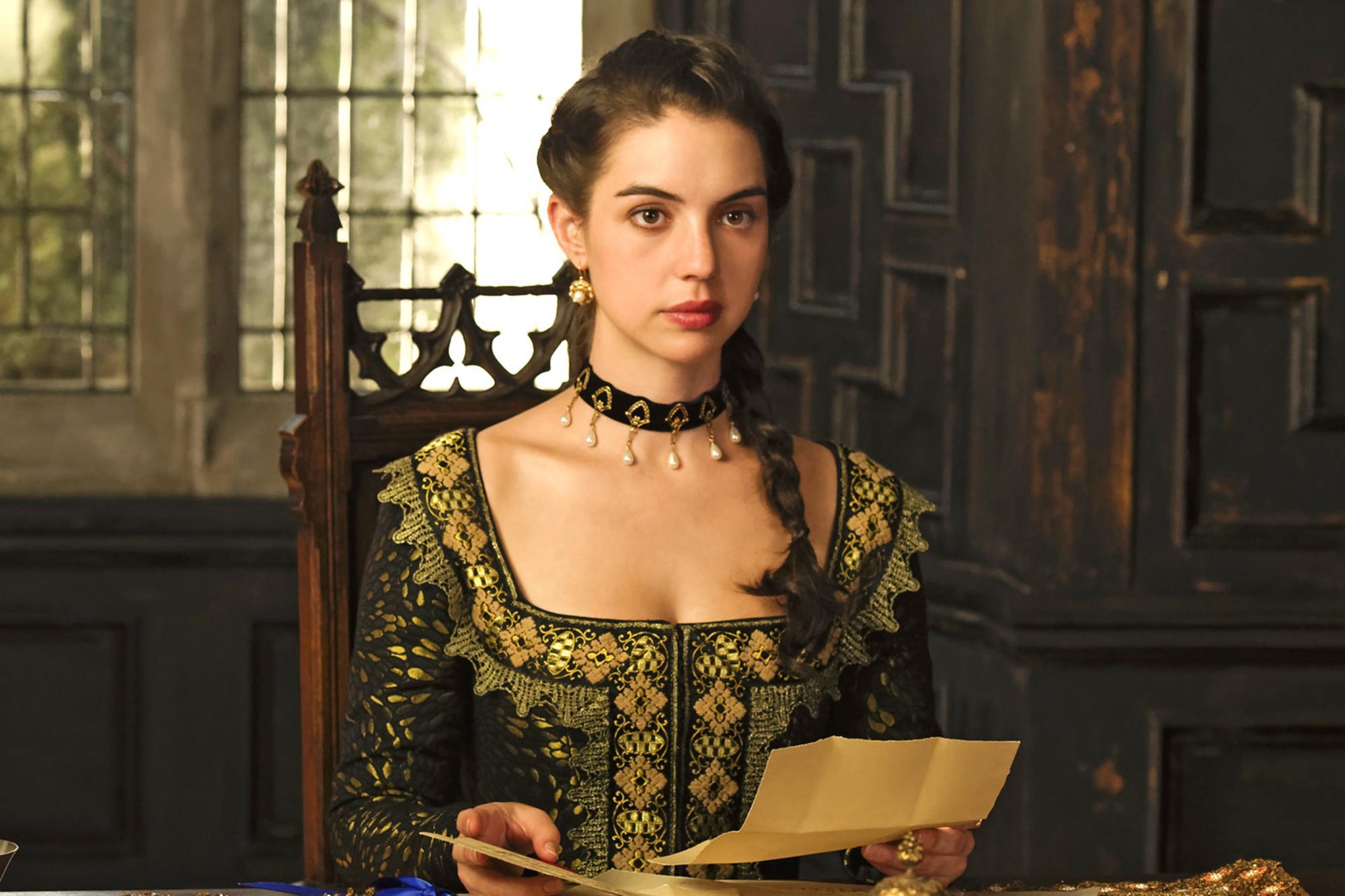 The filming of the large part of the show took place in Toronto and the Republic of Ireland. The show also bagged some prestigious awards and received mixed reviews from critics. The main element of this article was to answer your question Where to watch Reign 2022? The answer is in the second segment of the article. Enjoy the show, readers.