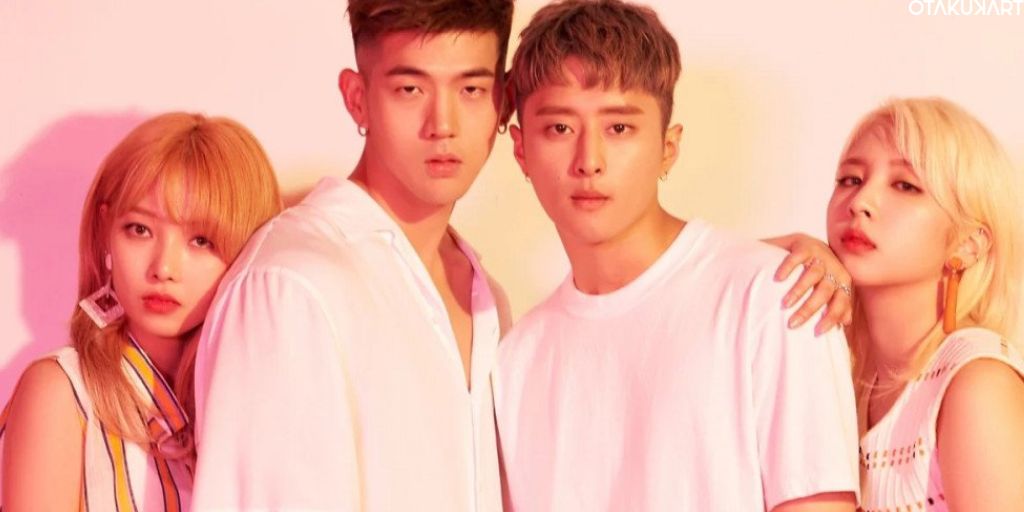 Kard members have been taking over the K-pop industry with their awesome music as well as their fun personalities! Kard is the only and the most famous Co-ed group that has been active in the K-pop industry. Not many K-pop companies give Co-ed groups a try since they are afraid that the members will start dating. But Kard is an example of why K-pop needs more Co-ed groups. The meaning behind the group’s name is because of the different cards that are assigned to each member (which we will talk about further in the article).

The group debuted with four members-two females and two males, and had previously released the single Oh NaNa on December 13. Unsurprisingly, their debut single had received massive popularity around the world, and soon enough, Billboard had also added Kard to the 10 Best New K-pop Groups in 2016. Kard officially debuted on July 19, 2017, with their first Extended play Hola Hola. Ever since then, the group has been receiving rapid success all around the globe. Talking about the relationships of the Kard members, fans especially love the sibling energy they exclude. Not to mention how funny and talented they are. Get to know more about the Kard members through this article!

Kim Taehyung, aka J.Seph, is the eldest out of all the Kard members and is also the main rapper, lead dancer, and sub-vocalist of the group. J.Seph was born on June 21, 1992, and is represented by the Ace card. He trained for five years under DSP Media. His fellow Kard members described him as someone who eats a lot, is funny, and is also caring (he took care of BM during his trainee years). 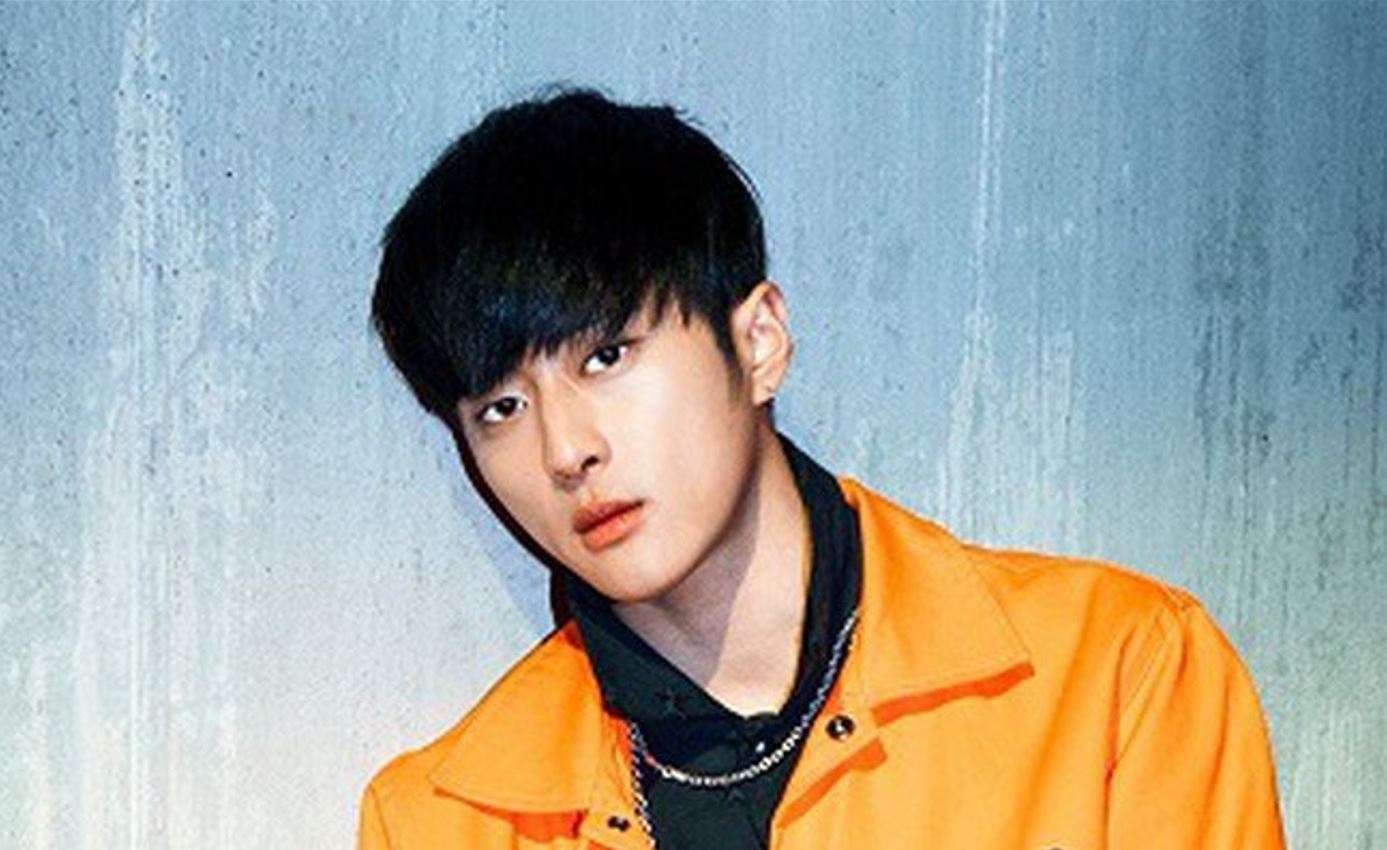 Matthew Kim, aka BM, is the main dancer, lead rapper, and sub-vocalist of Kard. He was born on October 20, 1992, in Los Angeles, California, United States. BM is represented by the King card due to his dependable personality. He has a podcast series with Ladies’ Code’s Ashley and BTOB’s Penial called Get Real. 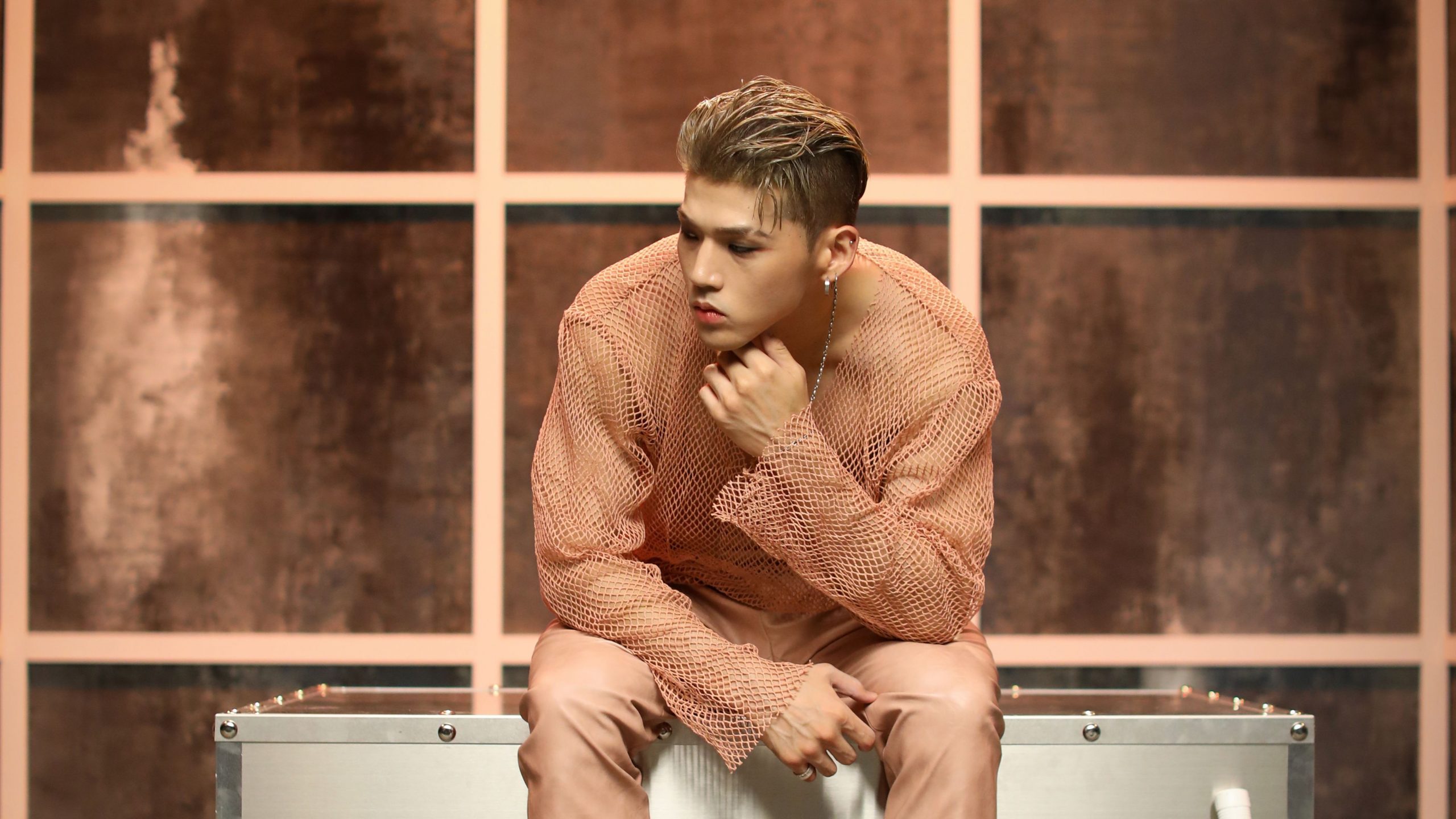 Somin is the main vocalist and visual of Kard. She was born on August 22, 1996, and is called the Black Joker card of the group. Previously, she had also been a part of two of DSP Media’s groups. One is PURETTY which disbanded in 2014, and the other is April which disbanded in 2022. Besides singing, Somin is also talented in playing the piano, violin, and ocarina. Fun fact: The female K-pop idol is a distant relative of Twice’s Jeongyeon. 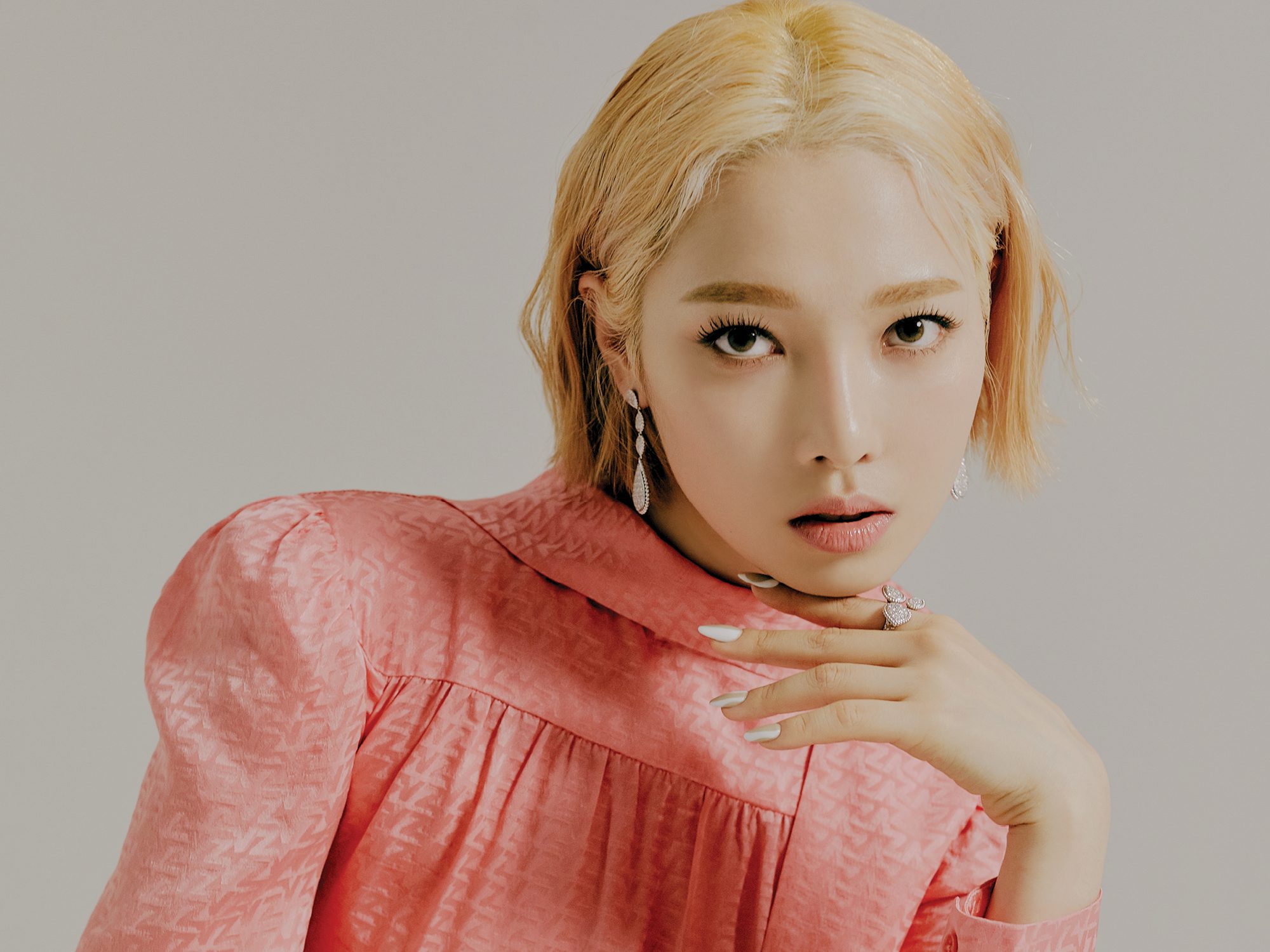 Apart from being the main dancer, lead vocalist, and the sub-rapper of the group, Jiwoo is also known as the youngest of all of the Kard Members. Jiwoo was born on October 4, 1996, and is given the Color Joker card in the group. She is also the most flexible out of all the Kard members. Fun fact: she can withstand a lot of pain, looking at the fact that she got eight piercings in both of her ears in just one day. 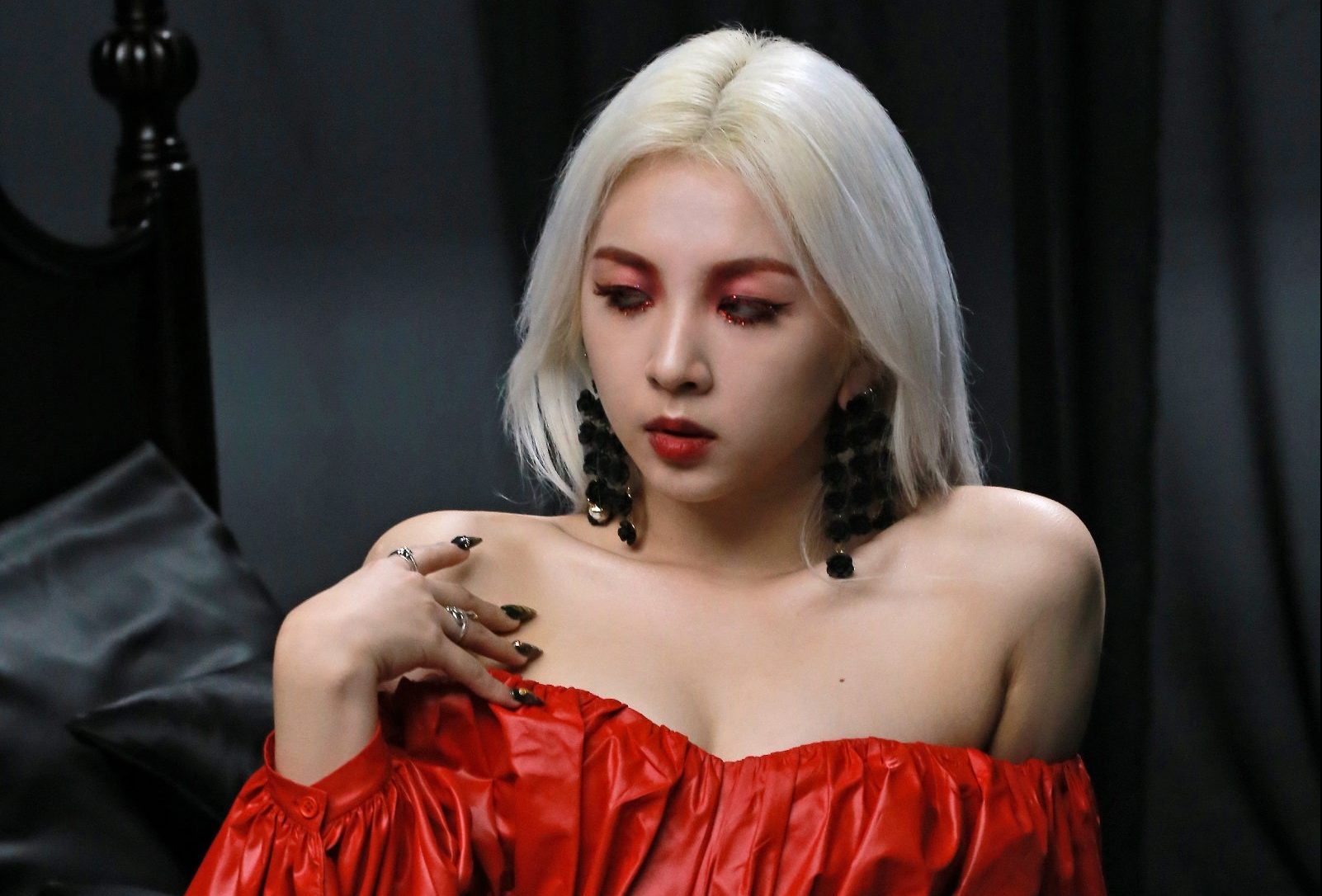 Also Read: Triple H Songs: Everything You Need To Know About The Former Trio’s Discography