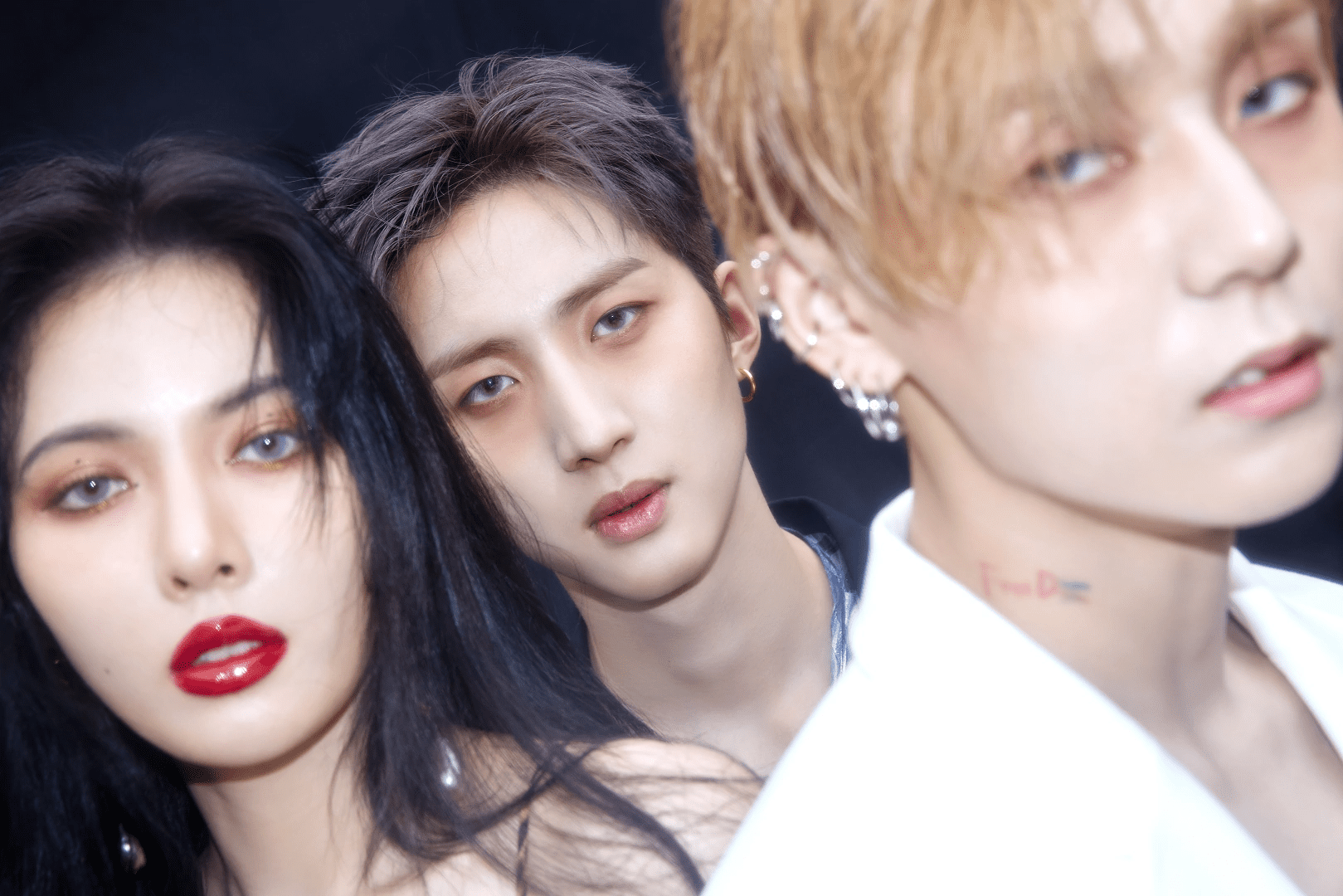 The k-pop stans have been through a lot of ups and downs in the history of k-pop. Filled with a lot of scandals, we’ve lost a lot of our favorite idols to disbanding. While we can’t really do anything to save them, we can still look back to happy times by going back to the songs they’ve put out for us. After a year of success and giving us some amazing k-pop bops, Cube Entertainment’s pop trio ‘Triple H’ came to end. While the amount of songs by ‘Triple H’ is very less, we can’t help but blame the authorities for controlling the idols.

Consisting of one of the queens of k-pop HyunA along with Pentagon’s current member Hui and former member E’dawn, ‘Triple H’ made its debut on May 1, 2017, with the song ‘365 Fresh’. Having a solid fanbase, the trio released two mini albums during their time. There’s no lie that both mini albums have the hits that make us groovy whenever they are on. From the music videos to the stage performances, the k-pop fans low-key miss ‘Triple H’ ever since they went off the record. With HyunA and E’dawn announcing their relationship to the public and terminating their contracts with Cube Entertainment, the pop trio disbanded in late 2018.

While E’dawn left the boy group, Hui is currently a part of the Pentagon and is absolutely thriving. Sometimes we do miss the lovely trio and hence go back to our old comfort songs. 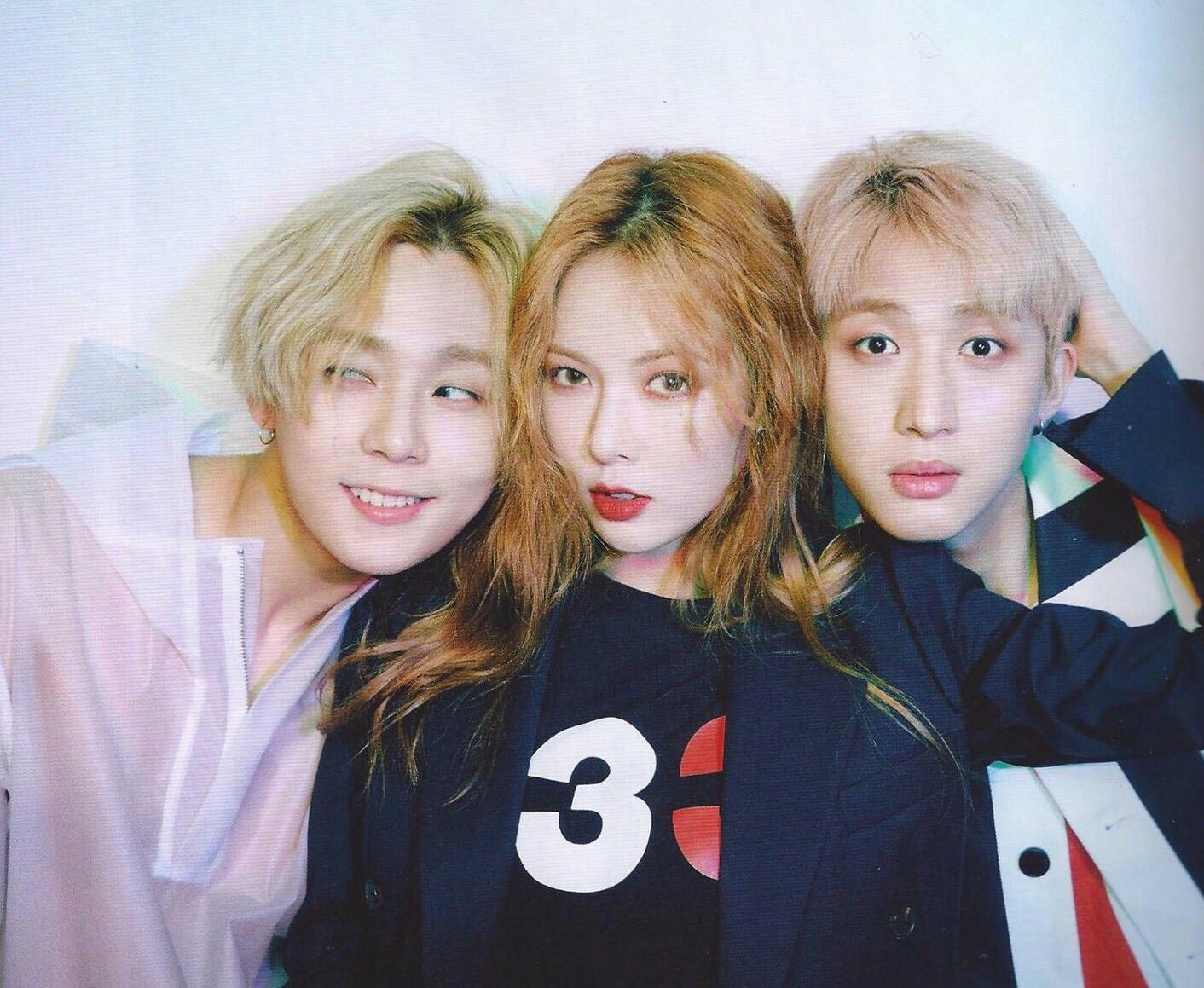 Here’s everything you need to know about songs by Triple H: E’dawn, HyunA, and Hui.

Here Are All The ‘Triple H’ Songs That You Need To Know About!

“Change the color that’s the same every day
Today’s homage is chameleon
We all have different young souls and lives
From the start,
We’ve played together
DJ, spin it more
No pretense here, it’s natural
Organic 100%
Let’s go get’em get’em”
(-365 Fresh)

Making their debut with the single “365 Fresh”, Triple H went on to release their first ever mini album aka extended play titled ‘199X’. While the music was bop, the lead single landed the trio into a controversy. Taking it to the internet, the netizens complained that the music video for ‘365 Fresh’ has visuals of sex, suicide, and crime. Despite everything, the EP 199X reached #4 on the Gaon Album Chart. It also reached #10 on the Billboard World Albums Chart. The EP 199X has five tracks in total. 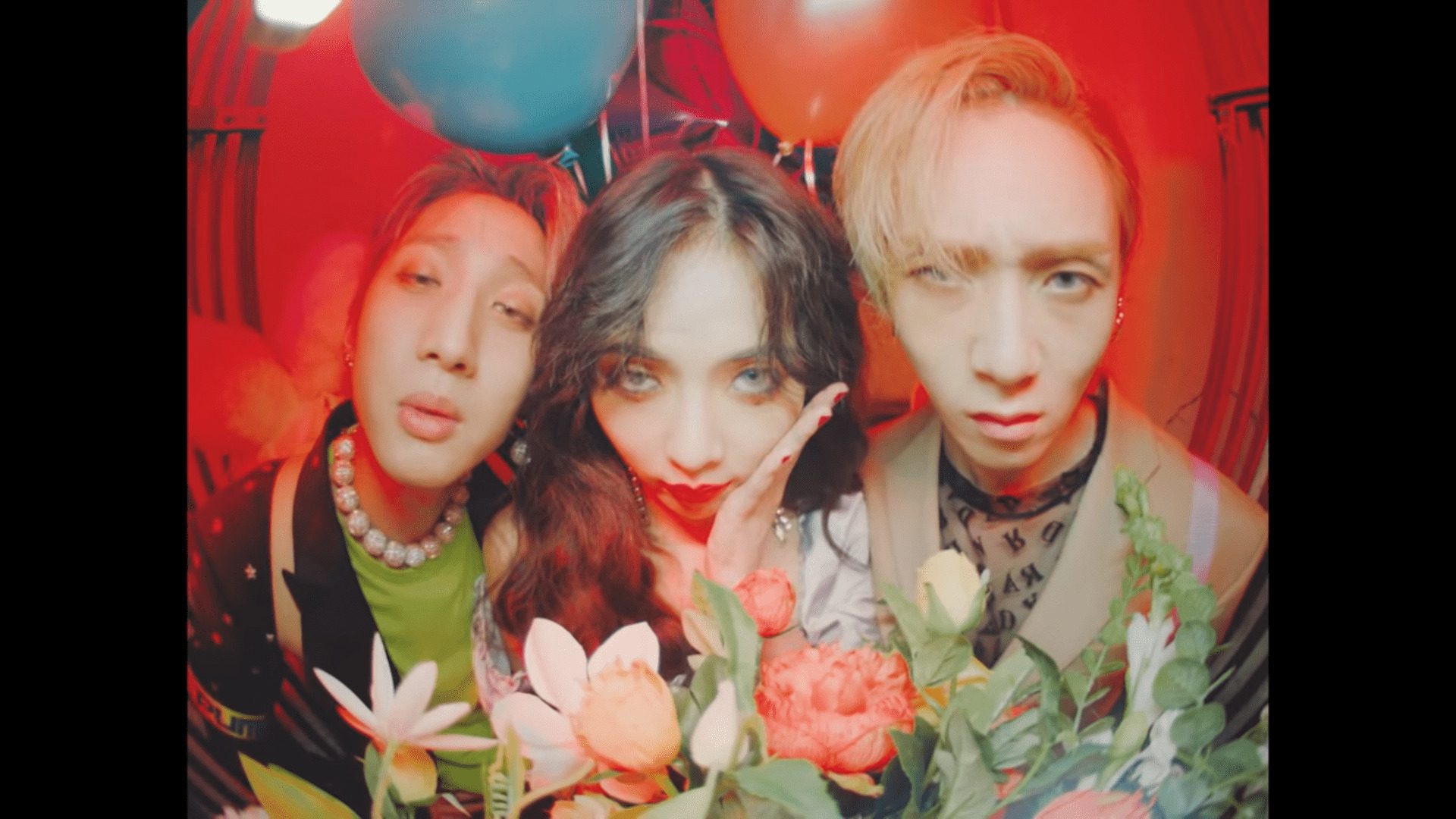 Here’s everything you need to know about songs by Triple H: Hui, HyunA, and E’dawn during the ‘RETRO FUTURE’ Era.

Also Read: E’Dawn’s Dating Life: How Did The K-pop Star Meet His Fiancée?

“What makes me dance at this boring party
Is this stop, ah ah ah ah ah
Till we reach our limit, touch, touch, never die
Swallow the deep poison ahead of time, that is mine
I say I want you back, the ‘you’ of the past
I don’t like your outer appearance right now, wake up darling
Feel me, touch me, how is it? Tell me
Put your phone down my darling”
(-Retro Future)

After the huge success, Triple H went on to make their comeback in July 2018 with a new mini album. With their lead single being ‘Retro Future’, the trio released their second EP titled Retro Futurism. The album went on to reach #8 on the Gaon Album Chart. While the single ‘Retro Future’ reached #16 on the US World chart. The EP has four tracks in total.

Where Is ‘Triple H’ Now?

As mentioned before, Hui is back in the boy group Pentagon and has made a few comebacks ever since the disbanding of ‘Triple H’. HyunA and E’dawn, on the other hand, went on to join PSY’s record company P Nations in 2019. Since then, both idols have been blessing us with some more comeback hits like ‘Money’, ‘Flower Shower’, and ‘I’m Not Cool’.

Also Read: HyunA’s Dating Life: A Look At All The Rumors Surrounding The K-pop Star