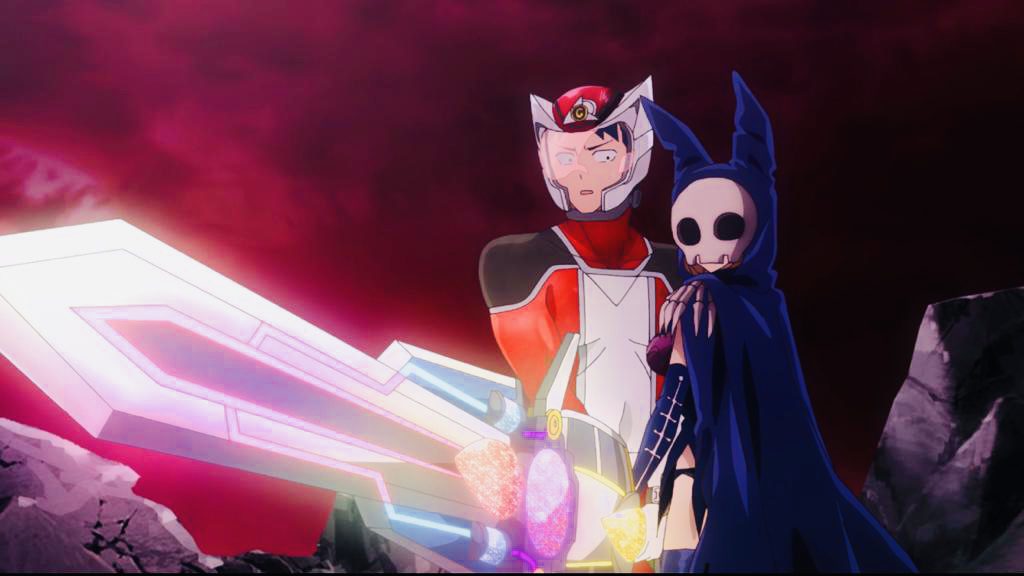 Will There Be A Love After World Domination Episode 13

Love After World Domination Episode 12 was very enjoyable, and it had every aspect of the element to make it one of the best episodes of this series. This Episode focuses on the conflict that arises between Fudou and Desumi due to Fudou’s new commercial gig. And on the other hand, the Gekko organization’s latest weapon is completed and ready to overpower the Heroes.

The Whole action sequence at the end had many fans excited as we finally got to witness Desumi and Fudou fighting together to save the world. A New Member has also joined the Gekko Organisation, and fans are much excited for Love After World Domination Episode 13 to drop. Let’s discuss this all in detail.

Love After World Domination anime is adapted from the manga of the same name written by Noda Hiroshi and illustrated by Takahiro Wakamatsu. The story follows the forbidden love story of two enemies who work for the organizations that are out to destroy each other. Fudou is known as Red Gelato, a hero of the Gelato 5 team, and is tasked to bring world peace.

On the other Desumi is one of the leaders of the Evil organization known as Gekko. Despite coming from different backgrounds, they both fell in love with each other and started dating. But trouble arises for them when it becomes difficult to date in public due to their identities. Here are all the details about Love After World Domination Episode 13.

Will There Be A Love After World Domination Episode 13?

No, there will not be Love After World Domination Episode 13 as Episode 12 was the last of the season. The way this anime has ended has made many fans Yearning for the next season of the anime to drop. This is all due to the heavy influence and entertaining premise of the anime. Episode 12 ends with the Ultimate Phantom Monster converting into a baby after the Power Couple, Fudou and Desumi, cut the cake.

The Baby Monster now sees the couple as his parents and can’t stop clinging to them. This whole scenario was so hilarious that it felt bad ending the series. The chemistry between the main couple is undeniably way cuter, and you just can’t stop watching them. The end credits show us the daily life of all characters after the big fight, and as usual, all are happy and ready to fight. 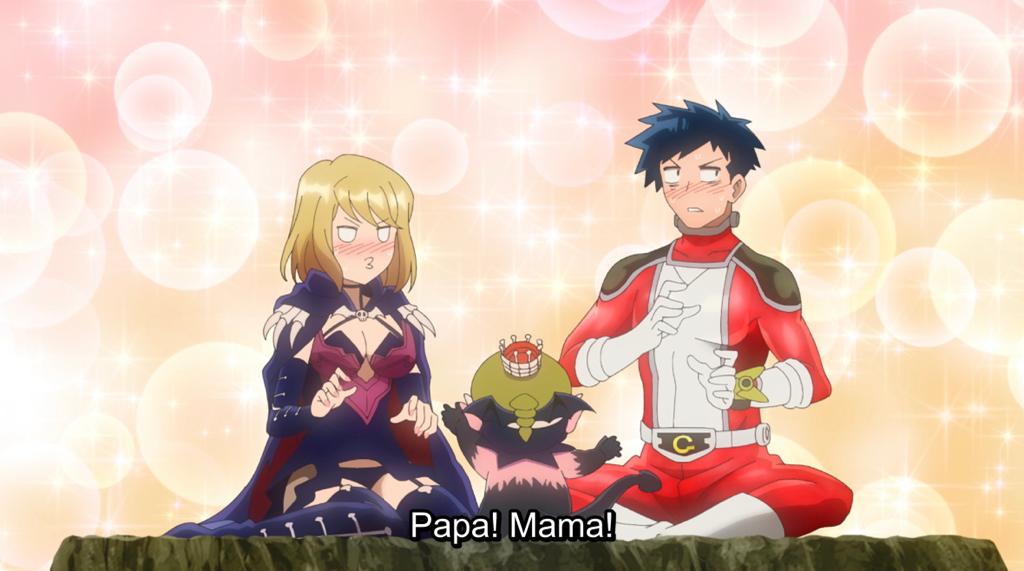 Baby Monster Assuming Desumi and Fudou as his Parents

Also Read: 10 Most Beautiful Anime You Will Ever See

There is also a scenario when Desumi’s little sister is getting trained by her father. This indicates that she will probably Join the Gekko organization soon, and there can be problems between her and Fudou. Many more adventures and challenges are waiting for the Power Couple to experience in season 2 of the anime.

Love After World Domination Season 2 anime will focus on the love affairs between the other members of the Gekko and Gelato 5 organizations. The next season will most likely focus on Majima Princess and Hayato, the Blue Gelato. Both of them as a couple was teased to fans this season during some episodes, and this all will come true in the next season. 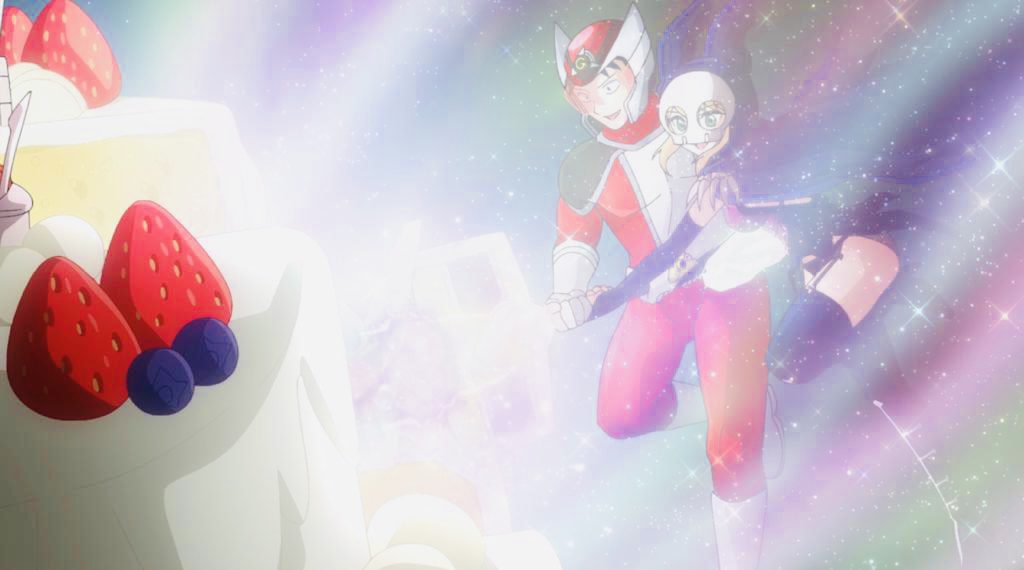 Fudou and Desumi defeating the Monster

Also Read: 25 Best Anime Outfits That You Can Try in Real Life

Where To Start Reading Love After World Domination Manga After The End of Season 1?

Well, if you are thinking of starting the Manga after the end of Love After World Domination anime season 1, then you can start with Chapter 23. There are a total of more than 34 chapters released as of June 2022.

You can watch Love After World Domination Season 1 on Crunchyroll Streaming Site.