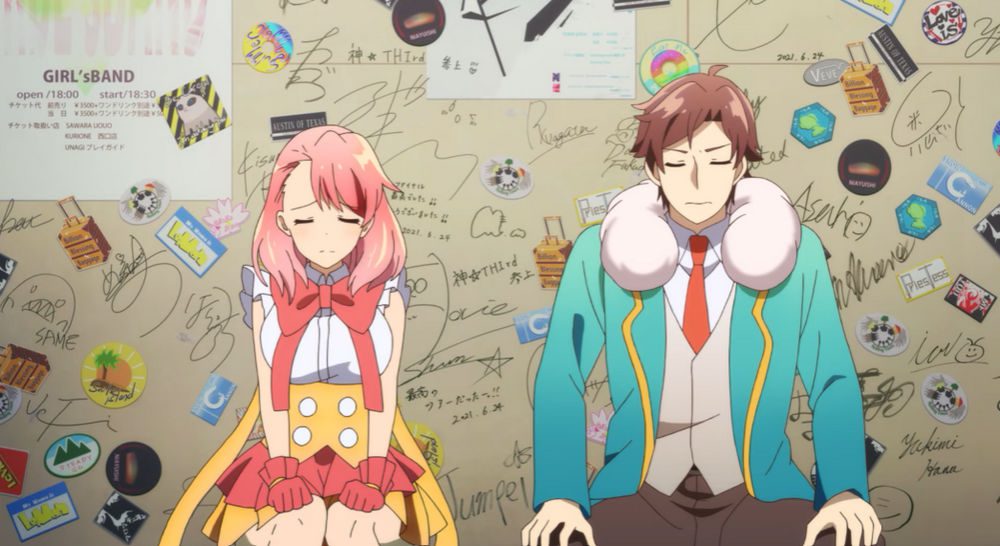 With an already popular manga in circulation, and an anime adaptation also giving out new episodes weekly. Phantom of the Idol anime series is directed by Daisei Fukuoka, written by Yasuko Aoki, music is given by myu, and is produced by Studio Gokumi. With the fourth episode almost arrived let us now talk about it. Keep on reading for Phantom of the Idol episode 4 release date, streaming details, and a recap of Phantom of the Idol Episode 3.

Phantom of the Idol Plot Summary

The laziest performer in the Japanese music industry may be Yuuya, one-half of the boy pop duet ZINGS. The good news is that his partner consistently gives 110%, but Yuuya’s half-hearted dancing and openly nasty demeanor toward the audience have the fans hating him and his agent searching for any justification to let him go. What Yuuya thought of the path of a pop idol being easy and full of leisure is just not true in any way.

Yuuya encounters a girl backstage after a particularly lackluster concert appearance. The only thing she wants out of life is to perform. Therefore, she is dressed to the nines in vibrant attire. The only issue is that she has been deceased for a year. Unless otherwise stated, this is the ghost of Asahi Mogami, a cherished performer whose time on stage was brutally cut short. Is spirit possession really that far-fetched if ghosts do exist? Now, the story of a person who is not at all interested in becoming a pop idol while the story of a girl who wants to become a pop idol intertwines and takes us on a comedy journey.

Phantom Of The Idol Episode 3 Recap

The episode begins with Hitomi drinking her coffee all while thinking that finally Yuuya is serious and they are in luck. We are taken a few days back where Hitomi is discussing a photoshoot with Yuuya and Kazuki. The photoshoot is not for any brand but is to capture ZINGS in their everyday life routine. The theme of the shoot is decided to be ZINGS’ on their day off. At night, Yuuya is discussing the upcoming photoshoot with Asahi who tells him that she has seen that something is lacking in his performance. 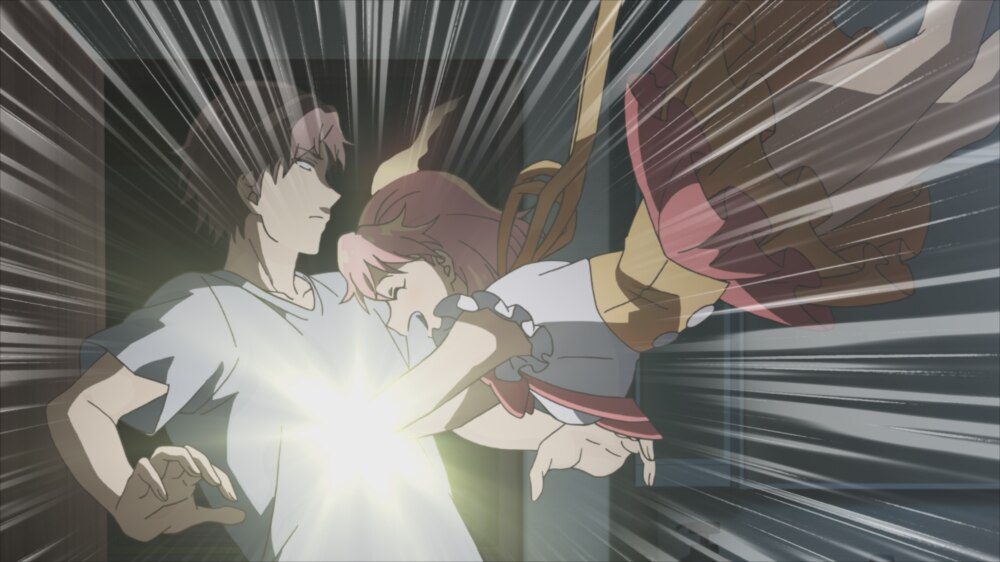 She goes on to explain that he lacks any specific personality and is expression-less most of the time or sometimes changes too often. Yuuya changes his attire and goes to his boss’ office. Seeing him, Hitomi faints and even Kazuki fails to recognize him at first. Later, Yuuya ask for Kazuki’s opinion on his new appearance. Kazuki tells him that no one is ever sure what Yuuya will pull off next which makes him more exciting. He says that the way Yuuya is right now is just fine. Asahi asks Niyodo to spend more time with Kazuki and get to know him better. They both go to a cafe where Asahi takes over Niyodo’s body (this scene was very funny).

Kazuki then goes on to say how he feel inferior compared to Yuuya, and he does not feel like a proper idol. Two fans come to the cafe, and Kazuki gets nervous talking to them. Finally, after gathering enough courage, he is able to politely talk to them. The episode ends with Yuuya asking Asahi what kind of idol she is? to which she replies by saying that she is an idolic idol.

After the local Japanese release, the episode will be available internationally on HIDIVE.