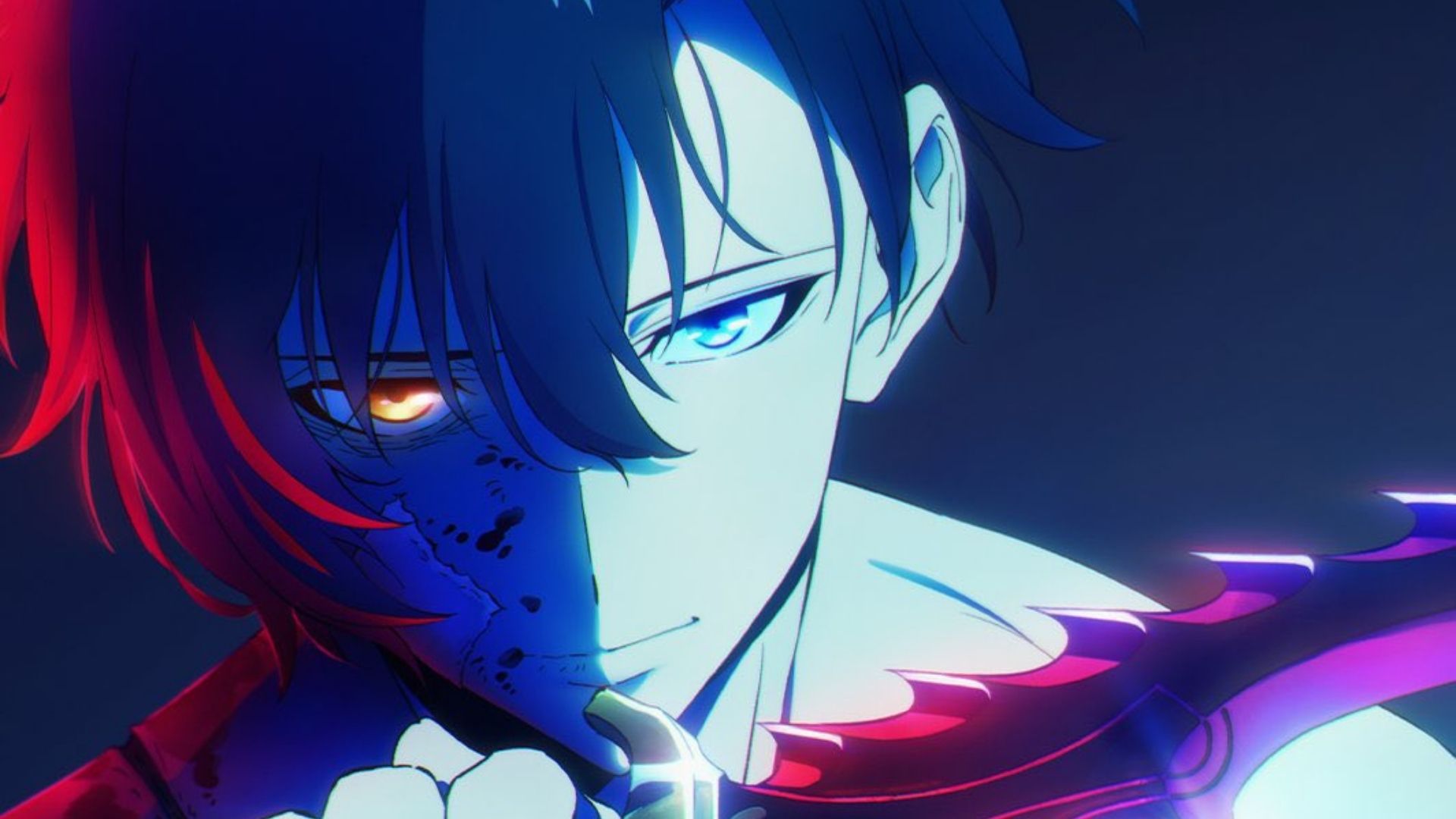 The Solo Leveling Anime was announced and the fans are going crazy. The announcement was made at the Crunchyroll Anime Expo 2022. Solo Leveling Manga and Manhwa have made record-breaking sales over the last few years. For the past few months, there were rumors about Solo Leveling getting an Anime Adaptation however, it was just today that we finally got to see the first look at the anime. Although the manhwa and manga have already finished for over a year now, it is time for Solo Leveling to take a new step. There have been a few anime adaptations from the Manwha franchise, but Solo Leveling promises and has the potential to be much more than another anime adaptation.

At first, the series began in South Korea under the creator Chugong and with the name “Only I Level Up” it was published as a web-comic with Kakao publication. After its popularity rose, it was dubbed “Solo Leveling”. A Korean Drama on the series is also in the work currently as well as a Video Game (of course it is).

As for the release date of the Solo Leveling Anime, fans will get to see this massive piece of work alongside many other big animes like Vinland Saga, Attack On Titan Final Season: Part 3, and Jujutsu Kaisen Season 2 in 2023. We can expect the anime to drop in the summer of 2023 a year after the announcement at least. Well, fans were ready to wait for the anime to be only announced. And after hearing that the anime will be coming in 2023 and won’t have to wait for 2 0r 3 years, fans are blessed.