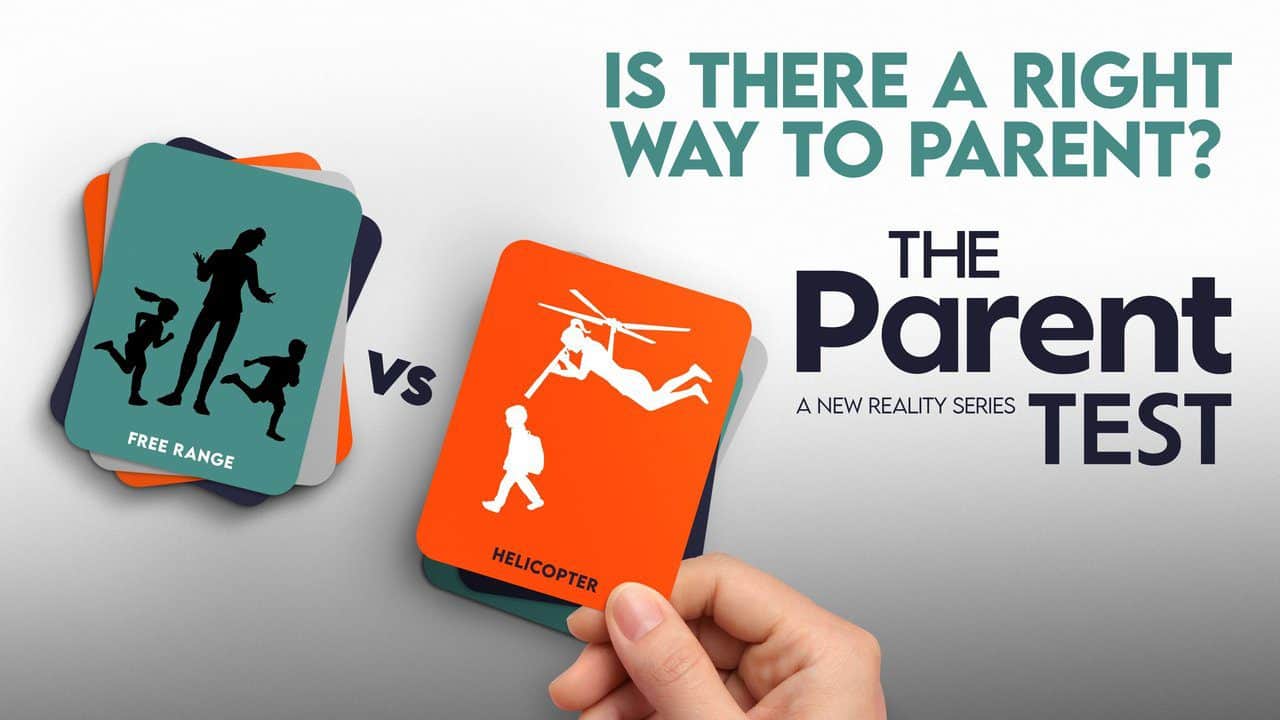 They have conversations with the expert on how to raise their kids by having tough conversations and performing various challenges, and playing fun games with children. The Parent Test contestants come to a conclusion and have fun and amazing activities with their children. Wentworth being the host, and Dr. Brown, in conversation with 12 different parents, continue to learn new techniques and share them with other parents too.

The kids surely will have fun throughout the show. Kids these days are so engrossed with themselves that they hardly converse with their family members. Parents worry about their future and have tried a different way to converse with their kids through a show. What a fantastic approach. 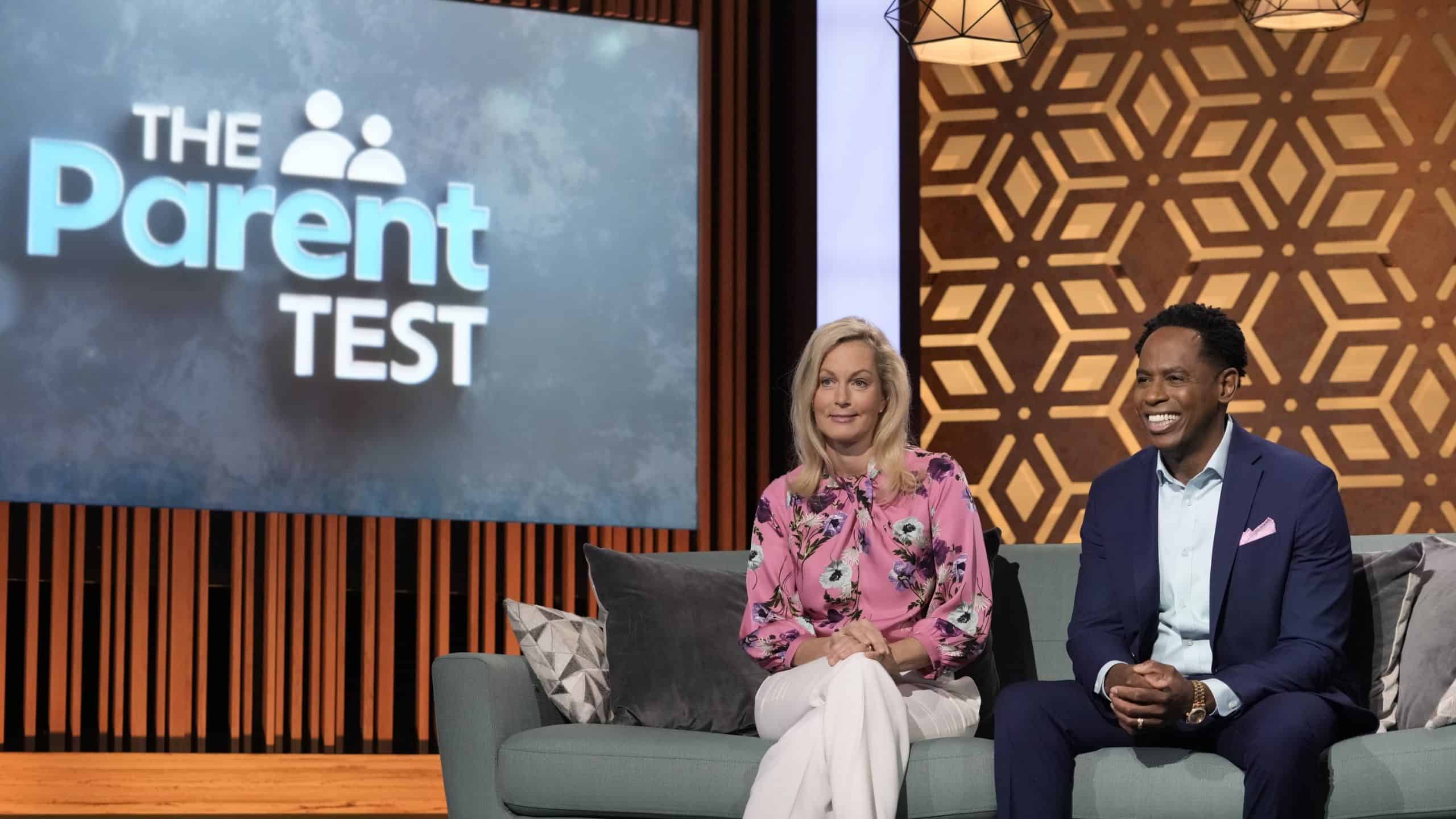 Episode 3 of The Parent Test will be released on 12 January 2023. The episode’s title will be ‘You have to make a superhuman.’ With just one day away from the release of the episode, fans are really excited about it.   That sounds interesting, right?

The director of the episode is Brian Smith. When strict, high achieving, free range, and negotiating parenting styles take a leap and center in your face. You must take the Rock Climbing Challenge and the Back Seat Driver Challenge. Dr. Brown, who will advise the parents, will also perform the challenges given to the parents and their kids.

Also read: Razor’s Parents in Genshin Impact: What We Know About Them

Recap of Episode 2 of The Parent Test

Episode 2 was released on 5 January 2023. The title of the episode was, ‘Stranger Danger.’ New Age parenting styles take twists and turn when the families take on the challenge of Fine Dining and Home Alone. Parents help their kids adapt to dangerous and unfamiliar situations and environments. The kids, on the other hand, are met with unexpected visitors. Who can this visitor be? All the episodes are directed by Brian Smith.

Can we find out which parenting style is the best? Will kids love it or not? Parents are trying their best and literally everything for their kids to love them. That’s why the show has been created in order to converse with the expert on issues on how to raise their kids.

Who are the Contenders?

Andrea McCoy is a firm believer and is not so flexible when it comes to raising her daughter. She uses strict punishment when misbehaving happens, like slamming the door in her face. Next is the Yadegars family, they believe in the traditional approach and believe for a family to be successful, the parents come first, and the children have been on board with them. Different parents on The Parent Test

The Leongs have a very good academic and extracurricular track record and expect the same from their kids. They also have a very tight schedule for their six-year-old daughter, who is a scholar, painter, and a musician. She is already a member of MENSA. The Webbs are not so rigid with rules and regulations, and they let their children take the lead and decide whatever and encourage them to set their tune. The Sarinases are similar to the Webbs and lead their children to choose the best path for themselves.

The Wynns are in the hope of raising their kids as empowered as they can be. They remain flexible and let their kids explore the world. The Maghen-Dekels family relies on a fixed structure to raise their two children. Dennis Williams is a single dad and is determined to make his son ‘the personification of black excellence.’

The Ng family believes in considering their child’s feelings and emotions in order for them to grow. The Mills have high expectations from their kids and follow a rigid system. They all are here to learn about their parenting styles and add something and subtract something.